What’s left to say about Weezer that hasn’t already been said? Well, probably for one, that they’ve gone and released a new album – and it’s really rather great. See, Rivers Cuomo and co have a bloody good case for being the most unfairly maligned band in history. Back in 1996, the now seminal ‘Pinkerton’ was written off on release; “juvenile”, “aimless”, and “a bit much”, they said. Yes, that’s the same ‘Pinkerton’, that five years later, the self-titled ‘Green’ album couldn’t, apparently, hold a ‘Hash Pipe’ to, and just about everything bar the equally deified self-titled ‘Blue’ album have been benchmarked. Despite, you know, the ‘Green’ album being really very good. And ever since, that’s been the pre-written script. Whatever Weezer do, however great ‘Green’ and ‘Maladroit’ are, whatever flashes of genius ‘Red’, ‘Hurley’ and even ‘Make Believe’ hold within – Weezer’s new work is dismissed. “It’s not as good as…”, and so it goes.

Of course it shouldn’t go. Bar the massive mis-step of 2009’s ‘Raditude’, Weezer haven’t ever released a bad record. And ‘Everything Will Be Alright In the End’ is fucking brilliant.

In short, it sounds like Weezer. Those magic chord changes, the wiry guitar licks, Rivers Cuomo’s awkward, faltering vocals – these may be brand new songs, but they’re all so immediately familiar that, as the title may suggest, they create one almighty aural comfort blanket. There’s even a point during ‘Eulogy For A Rock Band’ that’s so immediately evocative of that moment your favourite band first made sense that it’s near-on tear-inducing.

There’s ‘Go Away’, the adorable collaboration between Cuomo and Best Coast’s Bethany Cosentino; ‘Da Vinci’ with its with its killer chorus line “even Da Vinci couldn’t paint you / and Stephen Hawking can’t explain you”; the heartfelt ‘Foolish Father’; the rather odd ‘Cleopatra’; the gloriously familiar tropes on which at least part of their reputation was built (‘Ain’t Got Nobody’, ‘Lonely Girl’). There’s more than a few nods to their past creative climates (“don’t want my music to be less well known than my face,” he sings on ‘I’ve Had It Up To Here’, see also ‘Back to the Shack’, and, we’re told ‘The British Are Coming’). And it all sounds definitively Weezer in the best possible way.

And then there’s the ‘Futurescope Trilogy’. Eight minutes of largely instrumental bombast isn’t the usual way to end an album brimming with stellar power-pop. But here, what could quite easily have become boring self-indulgent guitar wankery somehow makes complete sense. Because it makes no sense at all, yet forms some strange, Wyld Stallyns-esque counter-point to ‘Blue’ closer ‘Only In Dreams’. They climax in a not dissimilar way; where one is introspective, the other, ‘Return To Ithaka’, explodes in the most brilliantly batshit way. 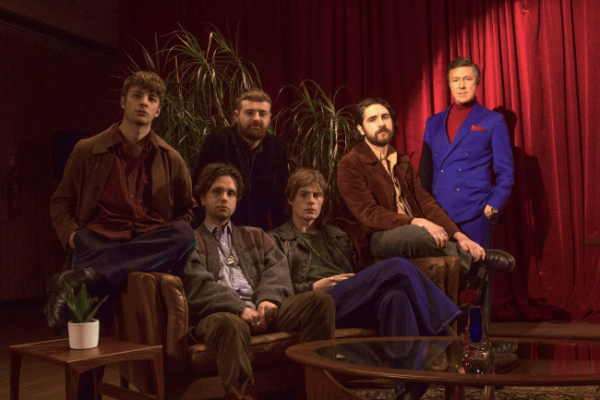 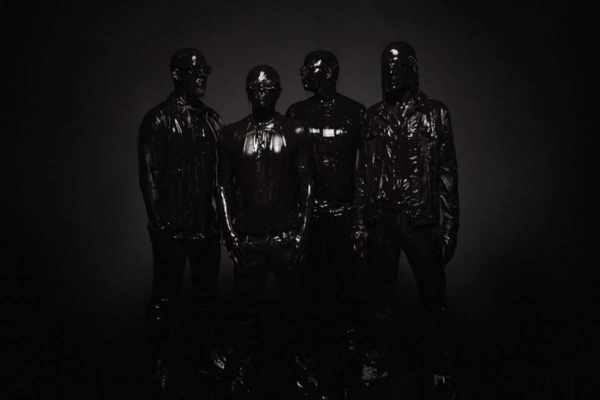 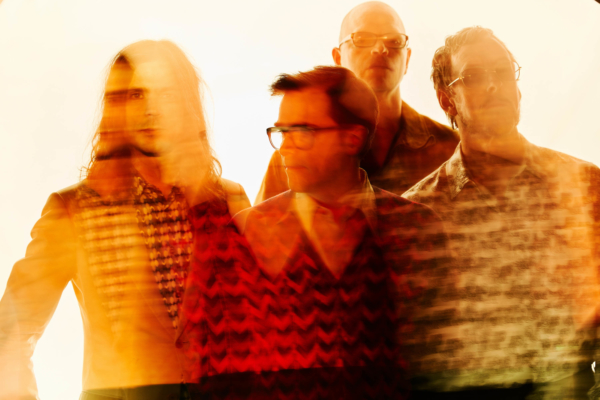