Far out musical couple Peaking Lights are the picture of relaxation. Spill wine on their carpet, they’d cover it up with a beanie bag and forget the whole scene. Introduce them to a pet dog, they’d likely offer it a couple of tokes. That’s at least the impression solidified from previous two albums ‘936’ and ‘Lucifer’, both of which evolve the foundations of dub (evolve with a capital E), stretching songs beyond the five minute mark like it’s an instinct, not a chore.

Aaron Coyes and Indra Dunis have a tendency to get absorbed in their own psych patterns, and that’s been of no real detriment in the past. They’ve become a well-loved source of synth-led experimentation. But on new album ‘Cosmic Logic’, they fight against what might feel natural. Songs aren’t free to roam, they’re structured. Rigid, sharp in delivery, this isn’t the Peaking Lights that might forget to hit the ‘stop’ button in the studio. This is a very different band.

Structure - whether forced or otherwise - and the sheer introduction of cutting off points lends the tracks on ‘Cosmic Logic’ an urgency. ‘Telephone Call’ barks out lines like “calling all the human race” like it’s a UFO command from up above, moving to the top of NASA’s agenda. And in the ultra-playful ‘Breakdown’, Coyes and Dunis land on their smartest, most hook-packed song to date. Dosed on additives, it practically forces the relaxed grooves of old into something giddy, fizzing from the sides. There’s a density to these songs, too. It’s not just a band speeding up the tempo and following the odd rule - their songwriting’s become more complex. Barely-there notes speed by, with synth tweaks flickering into life. It’s a ride, but it’s not “radical, maaaan”.

When things are slowed down to ‘Dreamquest’’s game soundtrack glow, or the blossoming ‘Tell Me Your Song’ (which borrows from old material more than any other track on this record), they’re still trying daring feats. The best move is in ‘New Grrrls’, which has Indra calling for feminist progression by leading a flurry of beats into hyperspace. Everything is new in the world of Peaking Lights. There must have been temptation to settle into a groove - gorgeous grooves, too - but by rebelling against themselves, Coyes and Dunis have been handed the ultimate lease of life. 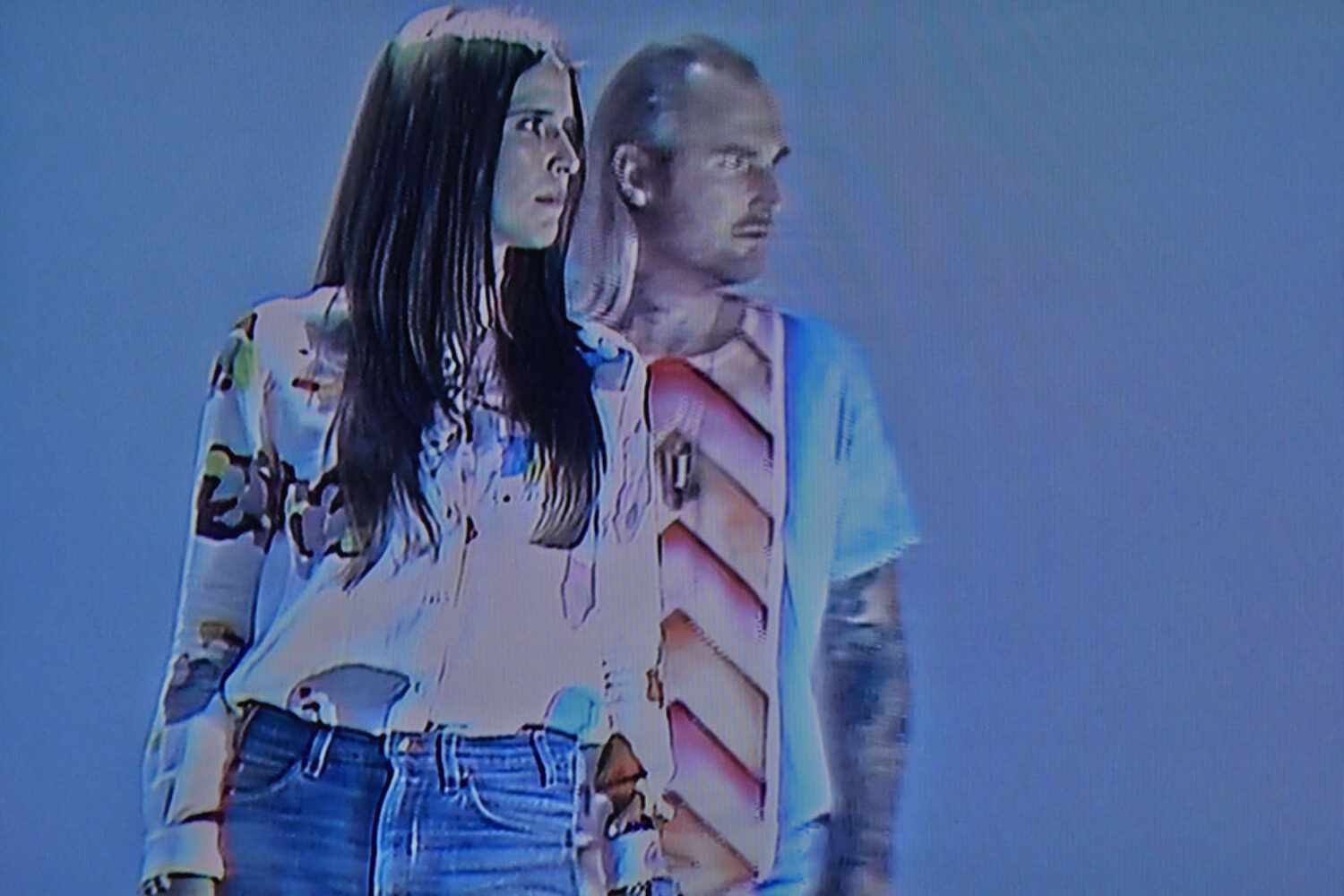 A 12” release is coming this summer.

Peaking Lights preview new album with ‘Everyone And Us’