Goat hail from a tiny village in Northern Sweden called Korpilombolo, which has been under a voodoo curse ever since its resident witch doctor was forced into exile by Christian crusaders years ago. Or, at least, that’s how the story goes. A lot of thought clearly went into the creation of one of psychedelic music’s great modern success stories, but the masked, costumed collective leave nothing to imagination when they bring their first ever European tour to a close at London’s 3,000-capacity Roundhouse. What occurs within can only be described as a complete sensory overload - whether it be the result of black magic or otherwise, Goat’s crowning performance tonight is nothing short of sublime.

Obscured by a mixture of hoods, veils and masks, the first five members of Sweden’s premier experimental fusion outfit arrive on stage, lining up rigidly along the back like an immovable stone crescent. Amongst them: a bone-wearing bongo player, an androgynous drummer draped in gold, and three axe-wielding Goliaths, who duly commence in igniting tonight’s almighty furore. As the blistering tribal rhythms of ‘Talk To God’ break in over frenetic, cyclical guitar licks, two faceless frontwomen invade the stage in vast robes and shamanic headdresses, wielding feathered wooden staffs at the crowd as if taken by some kind of incensed, demonic trance. It promptly becomes clear that this is not going to be your average Friday night.

Fuelled by an abominable blend of Fela Kuti’s funk-ridden afrobeat, hard rock riffs and Hendrix wig-outs, Goat tremor through an unstoppable set that forces the crowd into a state of perpetual seizure. They fuse their two outstanding albums ‘World Music’ and recent follow-up ‘Commune’ together into one titanic ninety-minute jam, and not for one second does it become tiresome. The band’s two central deities are spellbinding as they tear through chants and mantras on tracks like ‘Run To Your Mama’, whilst the intoxicating maelstrom of instruments on ‘Diarabi’ and ‘Goatslaves’ creates a rhythmic overload that just never lets up. If the seven unworldly idols weren’t already spectacular enough with their cultist presence, a foreboding wall of visuals casts an ever-morphing array of fractal colours behind them amidst a rainbow light show. The fevered experience is so invigorating that dancing becomes a total necessity; the energy of the room would make it impossible to stand still, anyway.

When the spell is lifted, Roundhouse is left in something of a daze. Confused bodies draped in paisley and sweat stumble across the room as if waking from a lengthy hypnosis. Goat leave a void behind them - as silly as it might all look on paper, the grandiosity of their live antics legitimises the band’s whole debacle, and with performances as overwhelming as this they might be the nearest thing to musical nirvana you can find on the live circuit.

Goat are revelling in the depth of their rich, unorthodox template.

Whether it be the result of black magic or otherwise, Goat’s crowning performance tonight is nothing short of sublime.

Pass round the sign up sheets, pack up bags, and join the commune. 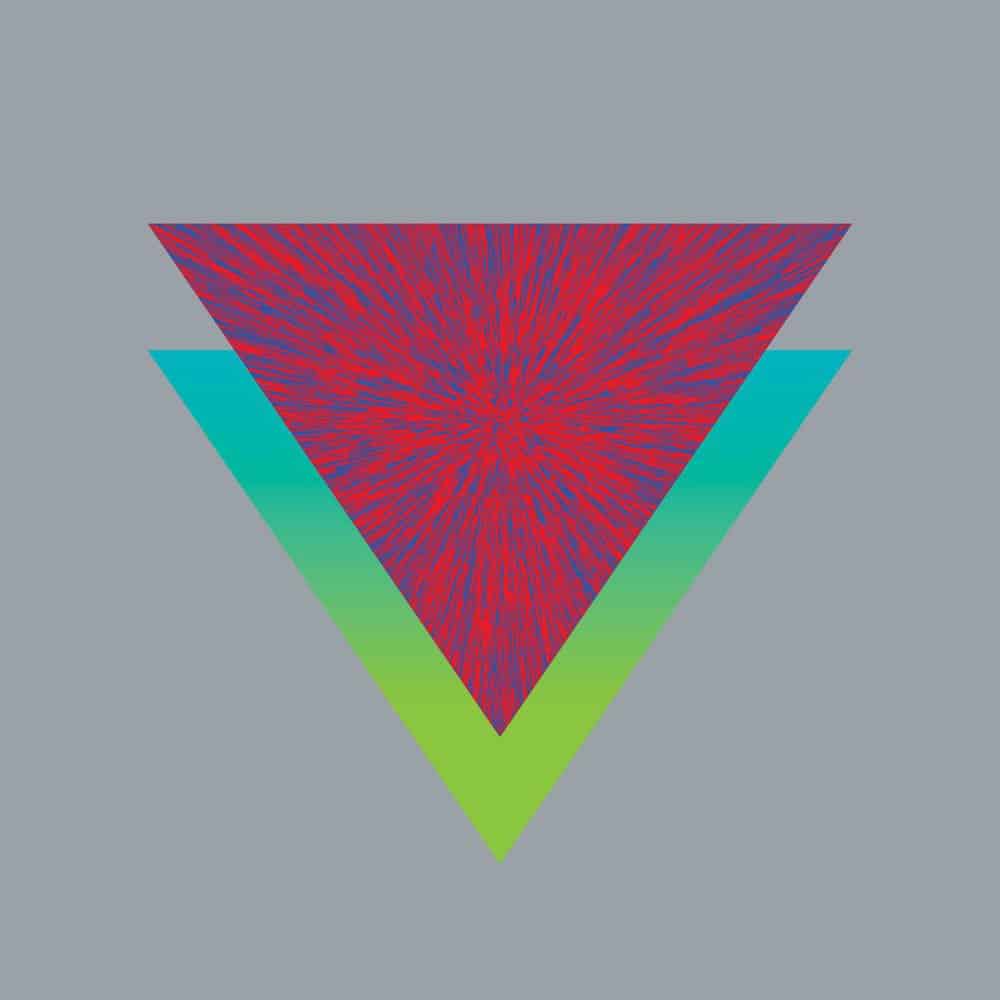