Having the producer of a Mercury-winning album on board for your debut can’t hurt your chances of success and James Page, the man behind the moniker, clearly wasn’t taking any chances by letting Charlie Andrew on board. Lending a hand on Alt-J’s ‘An Awesome Wave’ that took the title in 2012, Andrew seems to have the formula for success printed on the insides of his eyelids, not that James necessarily needs it. Steadily growing in following for the last few years, Sivu has graced ones to watch bulletins and introducing stages a plenty; no longer the new guy, he’s got something to prove and ‘Something On High’ does exactly that.

There’s something about this album that sucks you in. One minute, you’re a sceptical bastard moaning about singer songwriters and how really, they can’t do anything new, the next you’re swaying around the room with your eyes closed and your arms wide like a convert that’s just experienced awakening. It’s a beautiful record and there is no way around it. Don’t let that fool you though, it’s also bleak as hell. But here, bleak is used in the best possible sense of the word. ‘Something On High’ is an awe inspiring kind of bleak, where lyrics like “Are you afraid of death? ‘Cause I am too; ‘cause there’ll be no more me and there’ll be no more you” make you realise just how fragile life is. At times, the record is even a cry for help; “Is there anybody out there? Because all I can hear is dead noise.”

In all honesty, Sivu does a pretty good job at covering most emotions. ‘Cant’ Stop Now’ showcases the positivity of someone who truly knows the meaning of not giving up, whilst ‘Departure’ verges on lullaby territory, daring you drift into its realm of escapism. By the time penultimate track ‘Communicate’ rolls around, there’s barely a sensibility that hasn’t registered. But, and take note, it’s ‘Something On High’s’ subtlety that makes it just so good at what it does; it’s a far cry from the “grab a box of tissues and the one you love” kind of emotional. ‘Something On High’ is earnest, intelligent and more than anything, sincere. For that, James Page, we salute you. 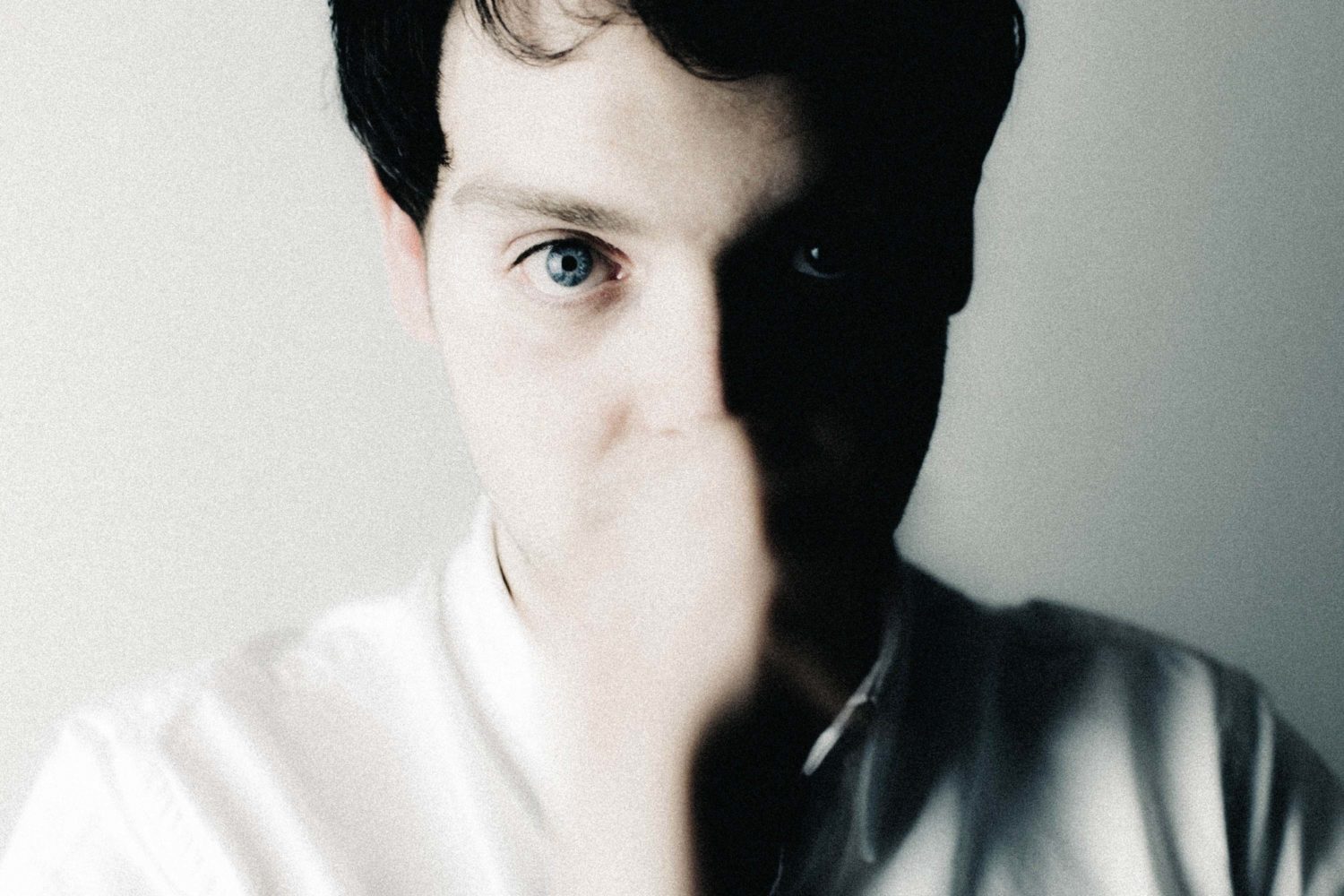 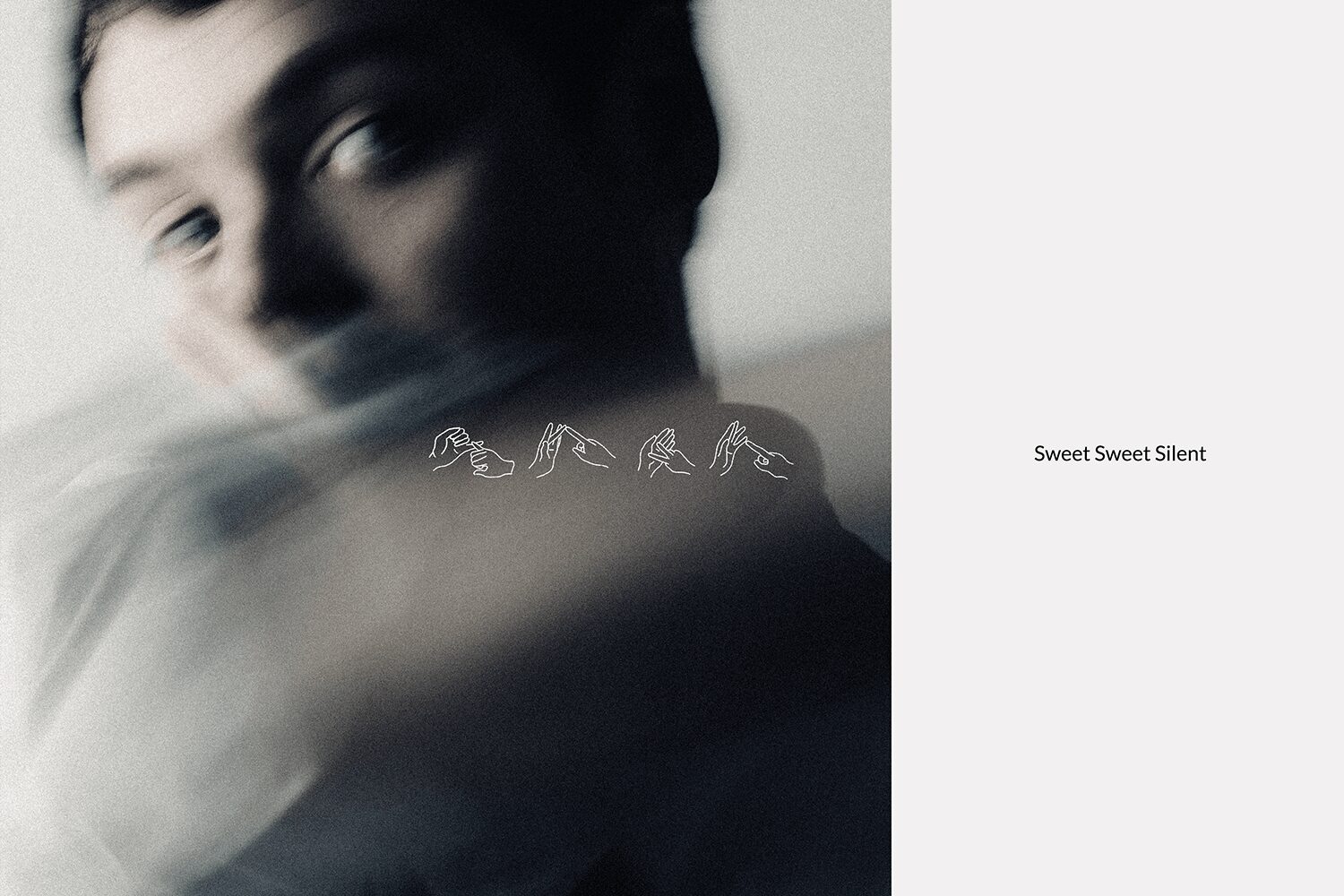 It might be a miracle that he’s managed to turn out another record at all. 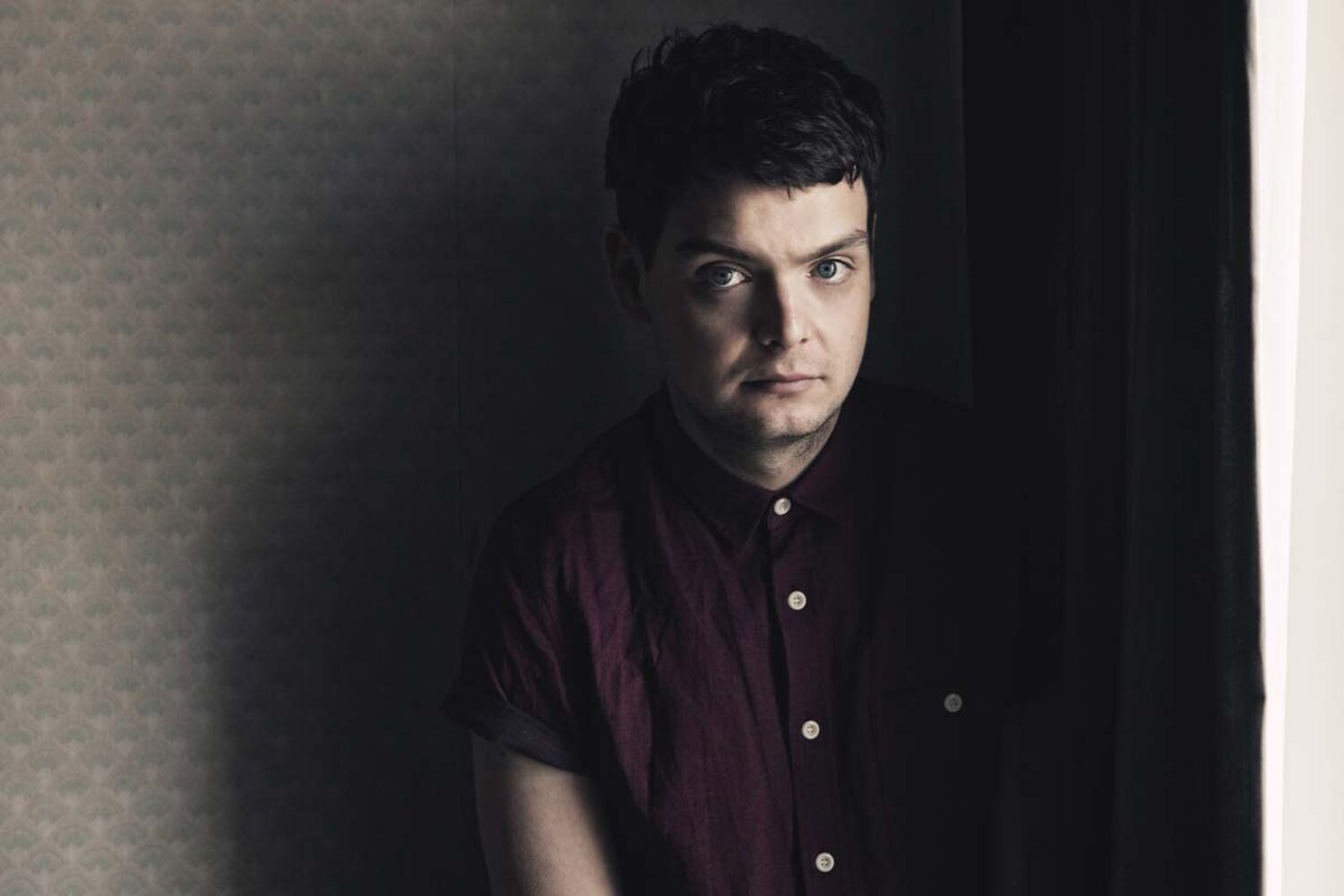 ‘The Nile’ is the swift follow up track from Sivu’s 2014 debut ‘Something On High’.

He’s wasting no time in following up debut album ‘Something On High’.