Despite the critical controversy over their post ‘Source Tags & Codes’ output, Trail of Dead have pretty reliably been churning out experimental alt rock for the last ten years. In fact, though there have been ebbs and flows in their levels of aggression and tendencies towards post-rock or even prog eccentricity, since last album ‘Lost Songs’ they’ve been playing up to their former mantle of punk experimental mavericks with more determination than ever.

While there are some tracks that feel distinctly like filler - ‘A Million Random Digits’ for instance being very much Trail of Dead by numbers - that’s the exception rather than the rule. Mellow ‘The Ghost Within’ and Pink Floyd-like ‘Like Summer Tempests Came His Tears’ may be, but a Trail of Dead record without some respite wouldn’t really be a proper Trail of Dead record anyway.

‘Lie Without a Liar’ is as anthemic as any of the singles from ‘Source Tags & Codes’ or ‘Worlds Apart’, percussive and full of clever, downbeat melodic hooks. ‘How To Avoid Huge Ships’ builds to a pounding crescendo with bloodied determination, while ‘Lost In The Grand Scheme’ manages to completely lose the plot - in the best possible way - with a screeching breakdown that any fans will immediately recognise from their live shows.

Closer ‘Sound Of The Silk’ is surely one of the better tracks they’ve ever done, both instrumentally, where it’s a storming, drum led drone rocker, and lyrically, where it’s Conrad Keely’s wistful narrative proves infectious; “Carry me back / To the field bathed in sun / The bright terraces where we used to run / Where the songs of weddings loud in the air / Swear to me someone that you will bury me there.” It’s classic Trail of Dead, and Conrad has always been at his best when painting vivid landscapes of the mind, a fact that made 2011’s ‘Tao of the Dead’ concept album so compelling.

Bottom line - if you’re new to Trail of Dead, this might be a good place to begin your investigations, and if you’ve lost track of them since their critical and commercial peak, then ‘Sound Of The Silk’ and ‘IX’ as a whole is as good a way as you’ll find to rediscover this consistently fantastic band. 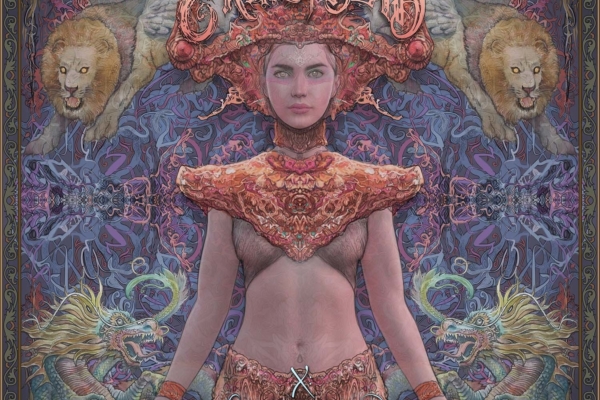 …And You Will Know Us By The Trail Of Dead - X: The Godless Void And Other Stories 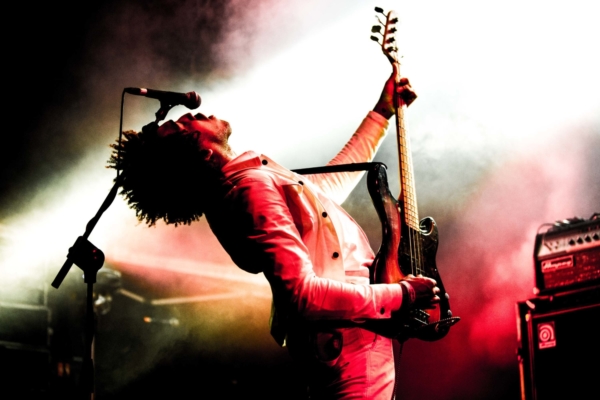 The announcement follows their recent tour to celebrate the 20th anniversary of Madonna. 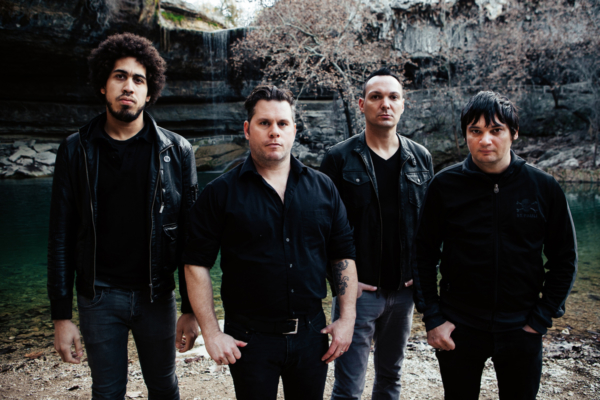 The band will play at this year’s Camden Rocks festival.

The band are gearing up to release their new album ‘IX’ and DIY are showcasing the first track to be taken from it.