There are musicians so iconic that their names can be used as adjectives without raising even an eyebrow. “That’s such a Morrissey thing to say” or “this guitar line is so Graham”; these are both legitimate sentences, which deserve official recognition in the Oxford English Dictionary. It works because some musicians are just able to project a kind of ‘themness’ onto everything they touch. Thurston Moore, alternative rock’s most prominent 56-year-old teenager, has a new record out called ‘The Best Day’. From start to finish, it’s an extremely Thurston album. Of course it is.

‘The Best Day’, overwrought, verbose and plumped out with an intentionally gothic lyric sheet, propels along nicely, classic Thurston riffs scarpering over an urgent, dirgey swamp trying not to tread water. The vocals are rather Thurston, too, like a chain-smoking Scrappy Doo, and structurally each song on ‘The Best Day’ follows a specifically Thurstony pattern; all shimmery build-ups and thrashing bar chords, and deadpan vocals thudding solemnly along the top of it all.

When Moore is good, he’s astoundingly brilliant; listen to Sonic Youth records ‘Dirty’ or ‘Daydream Nation’ to hear a genius at work. Moments on this one capture some of that magical essence, too. ‘The Best Day’ is often more like a blankie or battered up bear that a kid refuses to let go, and it’d be so much better with a good old experimental shake-up ‘Washing Machine’ style. Despite ‘The Best Day’s initial charm and instant familiarity to anybody even remotely familiar with anything else Moore has put his mind to in the past, this is just too safe and clean-cut, and for ‘The Best Day’ being simply Thurstony is not quite enough to carry it. 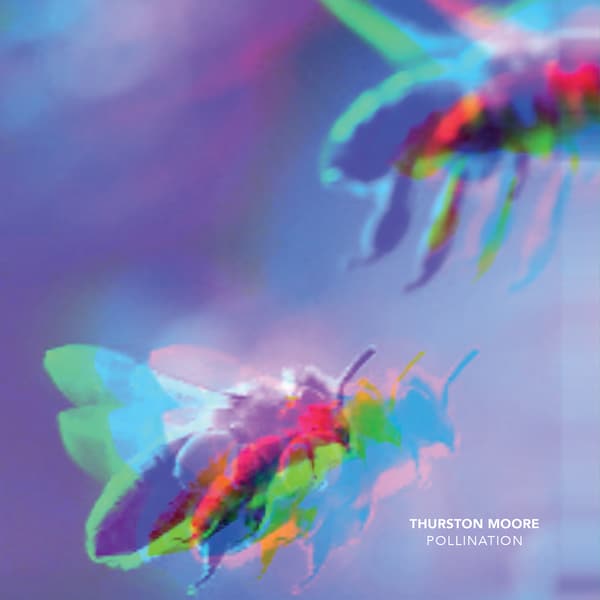 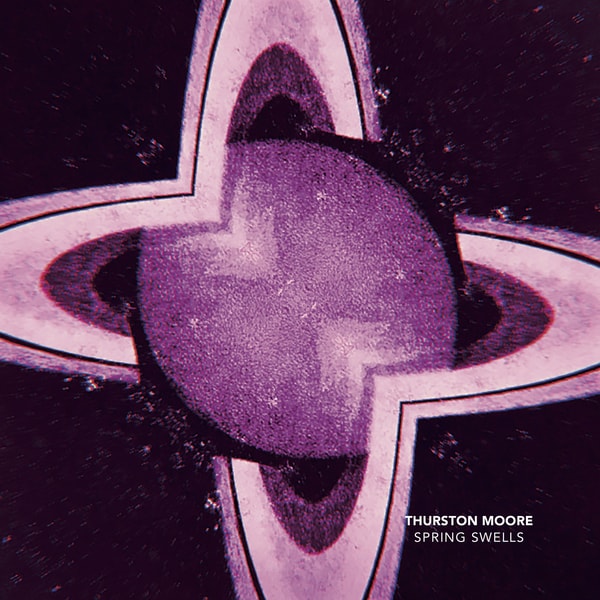 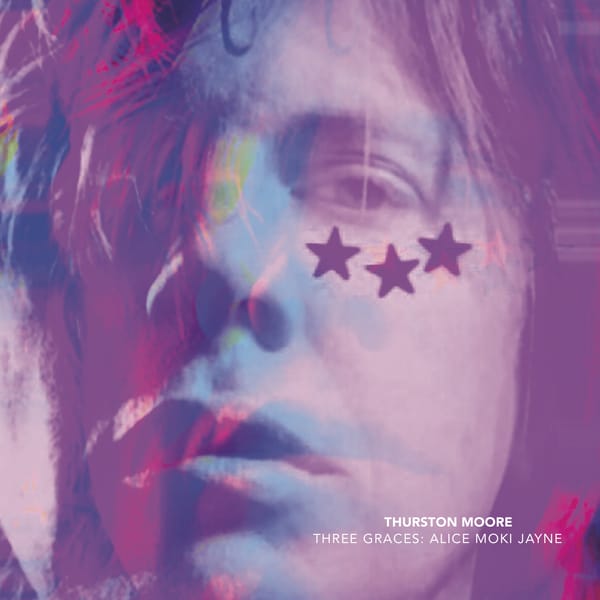 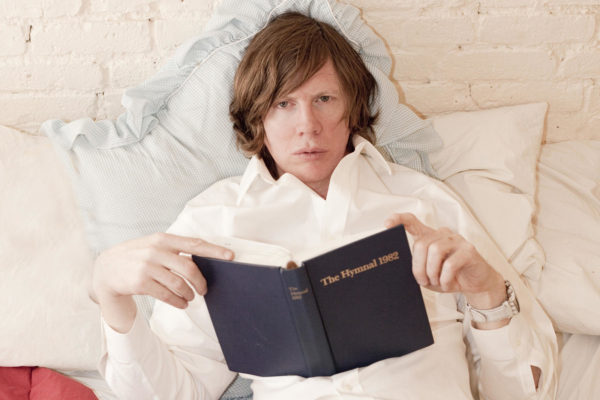 Partial profits from the single will go to the Free Chelsea Manning campaign. 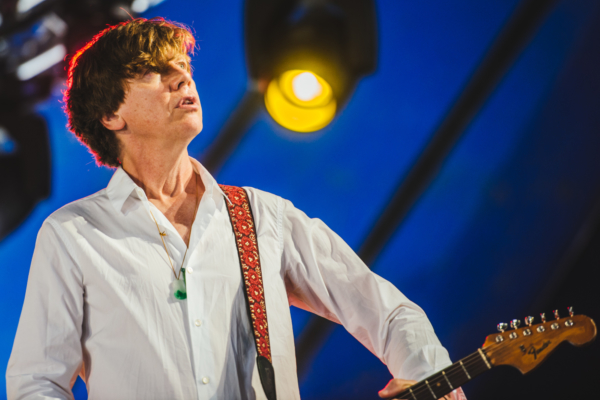