Australian native Josef Salvat’s melancholic pop is edging towards an eventual full-length. He’s been in the studio for the best part of 2014, with recent single ‘Open Season’ cementing the idea that the best things take time. His emotion-balancing routine arrives for a London headline gig tonight.

Last week, the shamefully unsung Crushed Beaks announced details of a self-released debut album. Their forthright take on garage rock takes some topping, but over on the other side of the pond sits DESERT STARS, an increasingly prolific force tugging the same balance between chugged, star-gazing guitars and all-commanding, breakneck vocals. Like Crushed Beaks, a song like ‘Hamster Wheel’ threatens to explode, but within this frenzy is a smart sense of control.

PIECES is a new London outfit not holding back on penning songs that aim straight for the skies, anthems in waiting. What’s difference is how they approach these eventual giants. Nothing’s dished out in small stakes, but their self-titled opening gambit takes time before arriving at its emboldened groove. Similar to how a band like Doves would tangle themselves within abstraction, PIECES prefer to set the scene on their own terms. 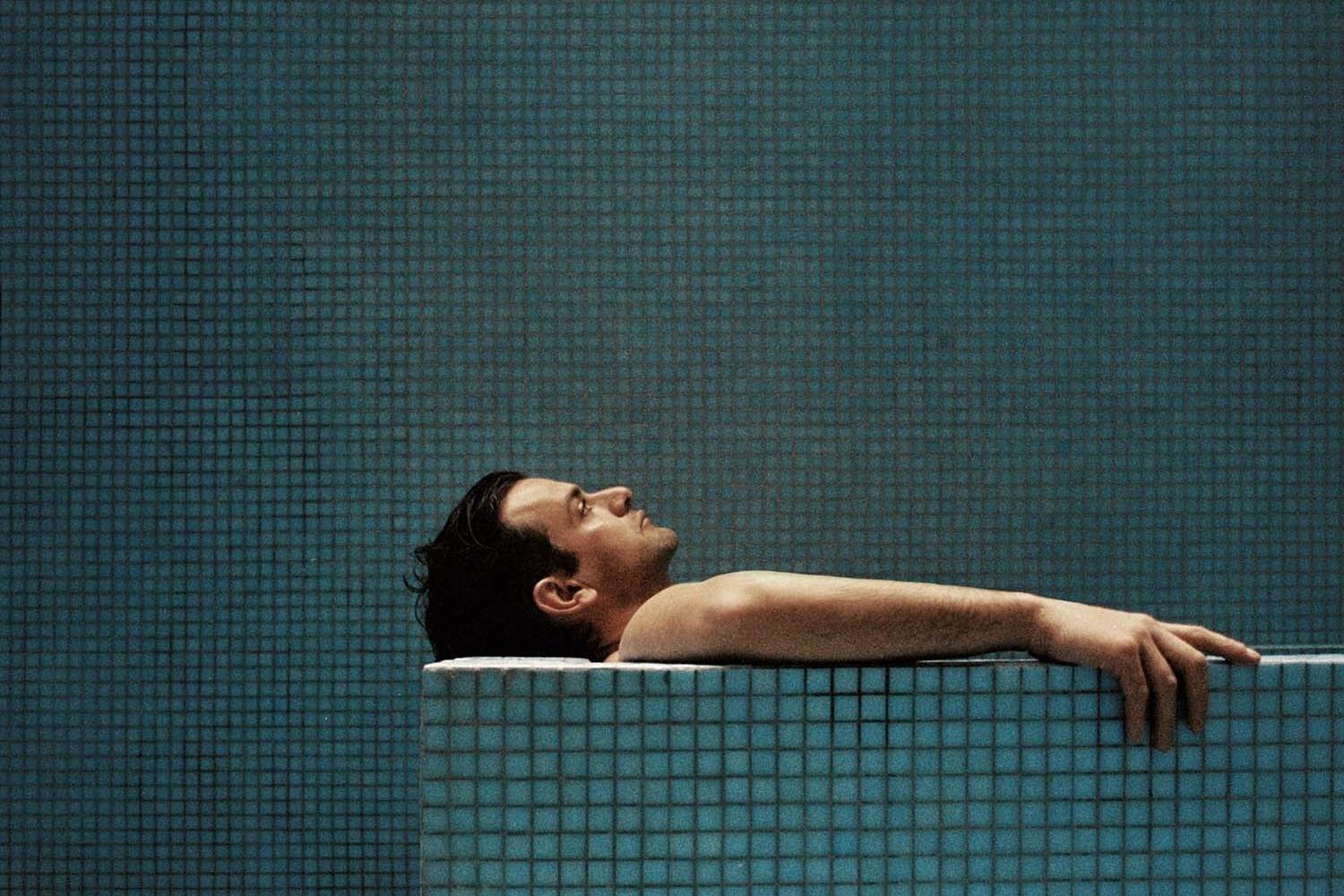 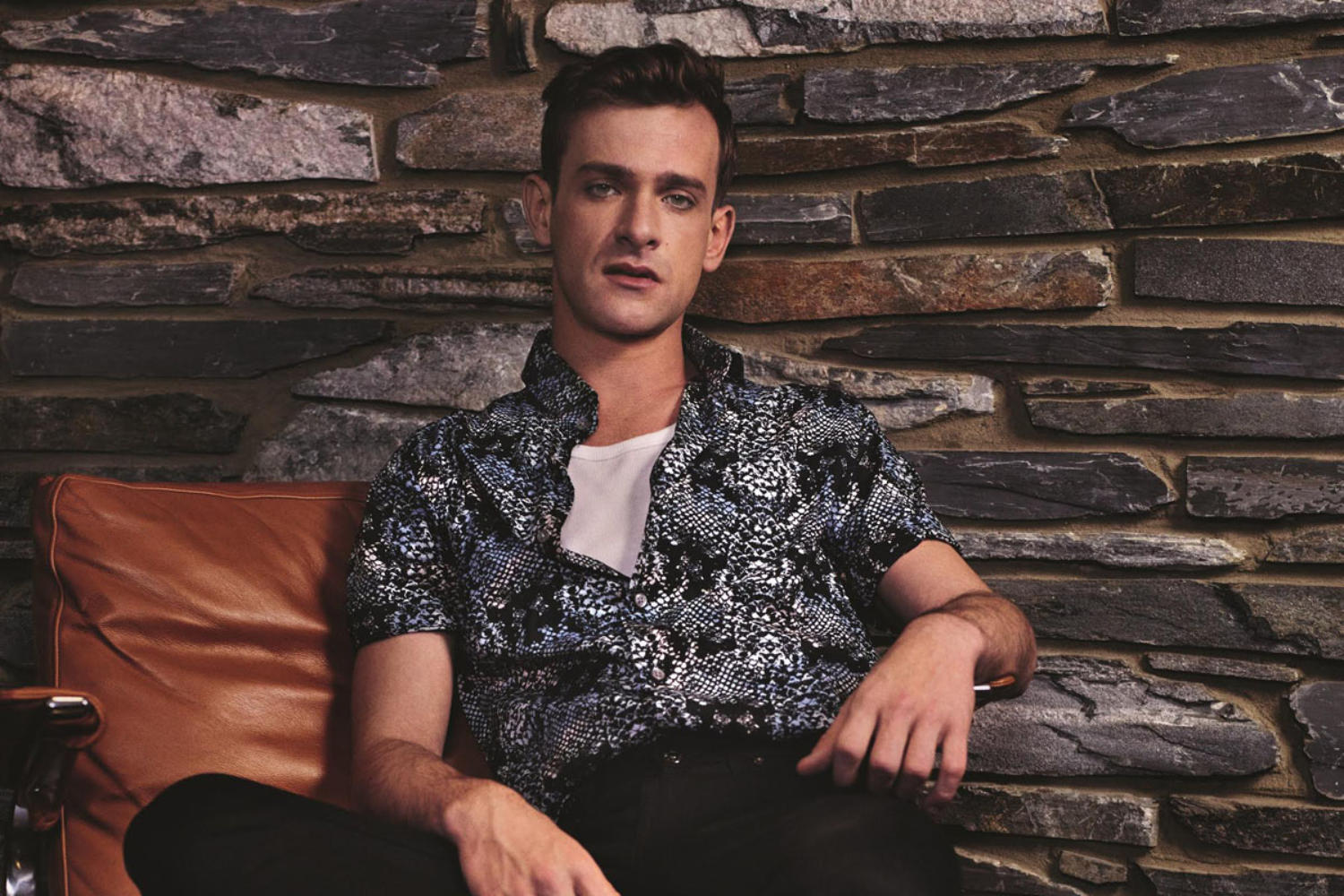 He’ll be headlining the DIY Presents: The Alcove Stage at this year’s edition of the fest. 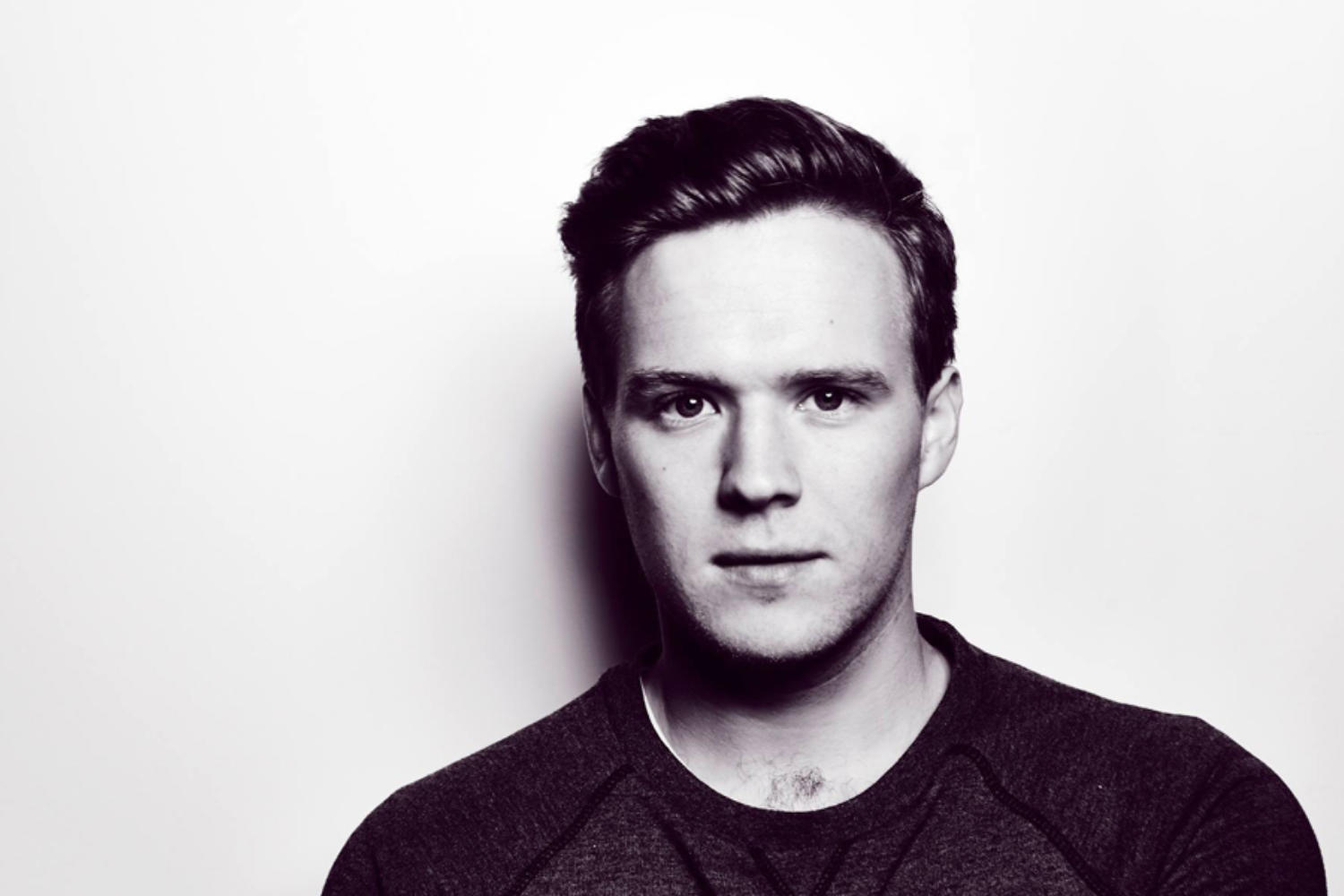 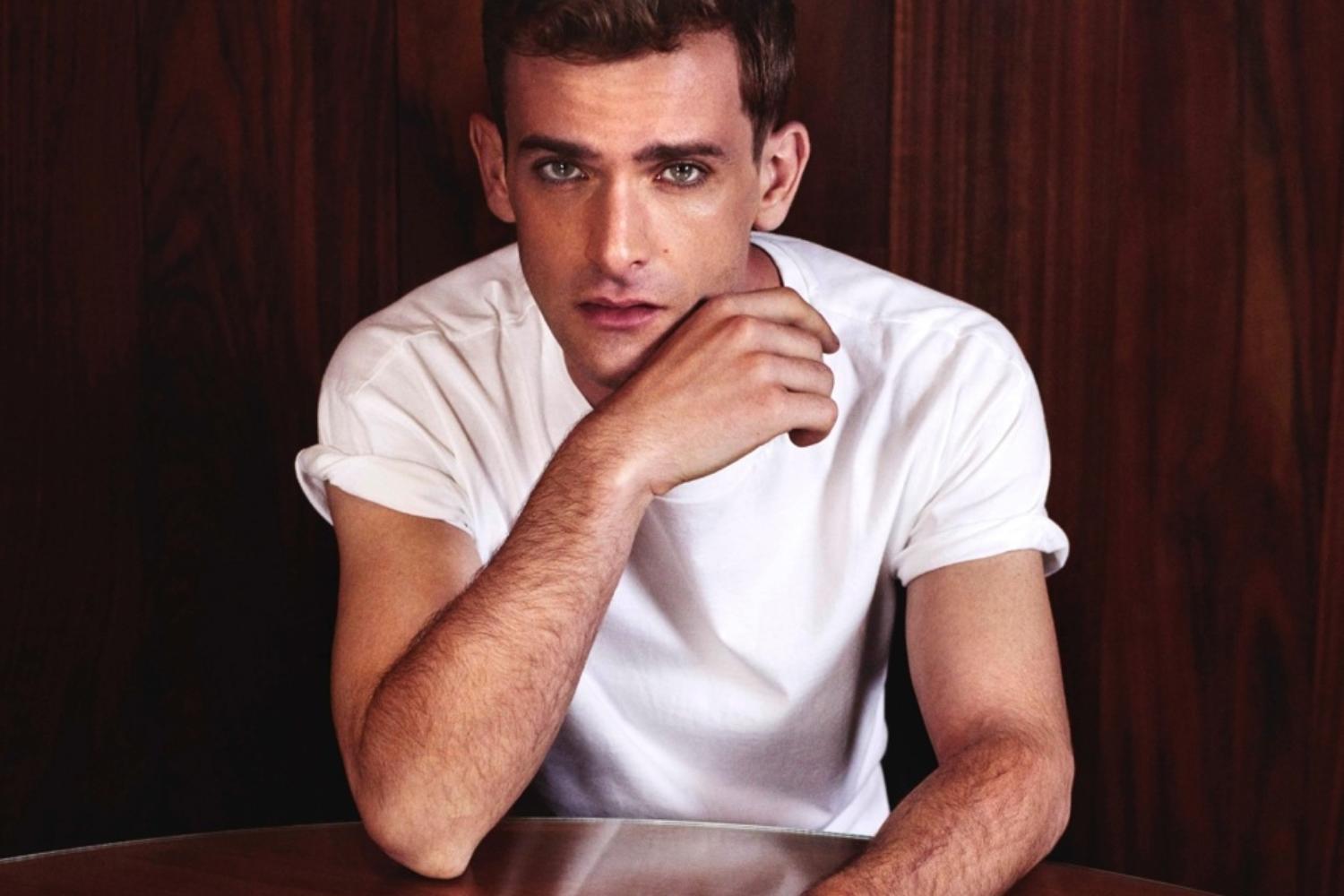