The record’s being led by a new song, ‘Third Day Of a Seven Day Binge’, which - true to a new gloomy, abstract image - paints the legendary musician’s bleakest picture for some time. “I’d rather be your victim than be with you,” he purrs, over gradually unfolding guitar lines, distant croaks (yes, croaks) and the kind of woozy, dusky drawl that cropped up on Lana Del Rey’s latest LP.

This is an exercise in restraint, something that links up with a Trent Reznor production while never dropping too far into complete descent.

Listen to ‘Third Day of a Seven Day Binge’ below. 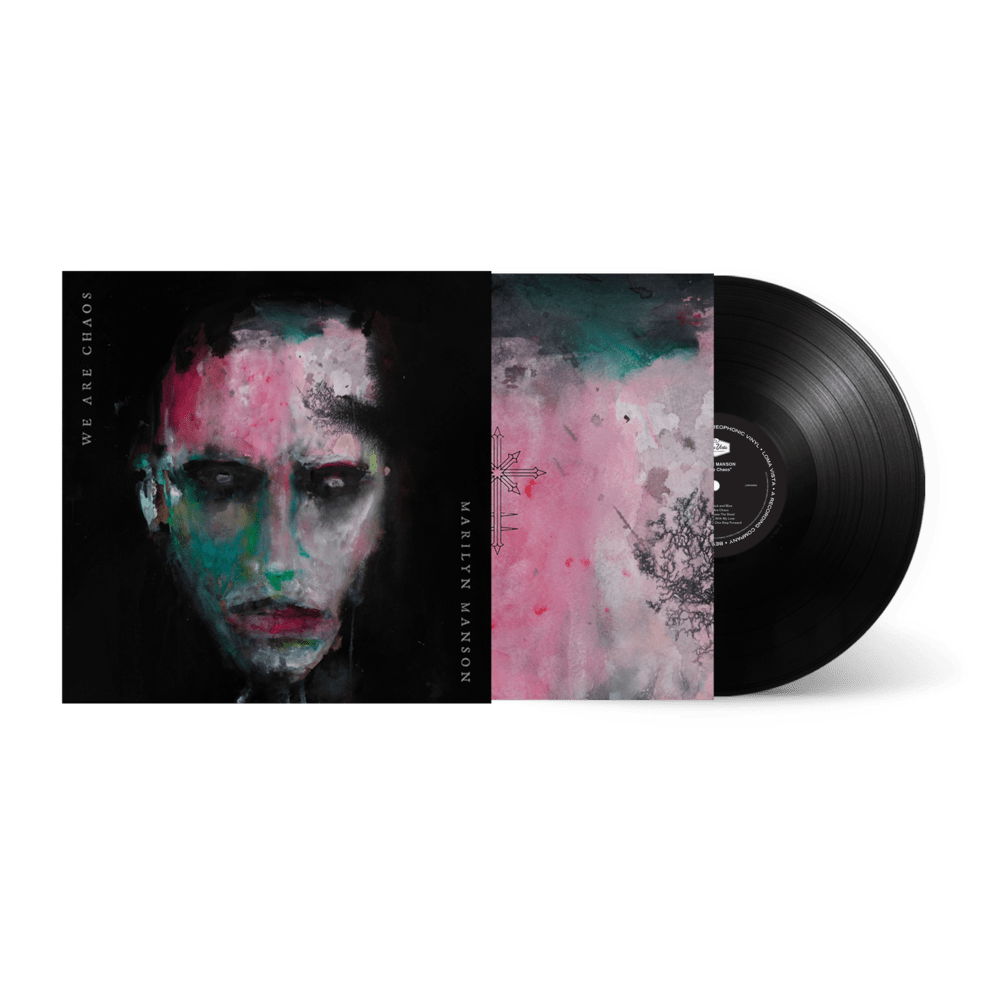 Marilyn Manson - WE ARE CHAOS Vinyl 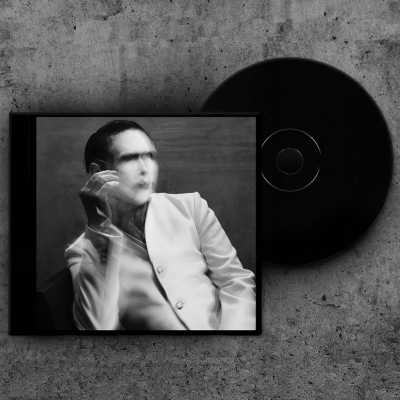 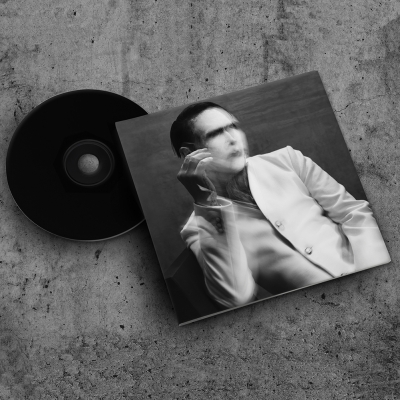 The End Times tour begins in North America in July.

Hear a new take from ‘The Pale Emperor’.