“The album was recorded over five days at Dean Street Studios,” they explain. “We wanted to make sure the record reflected the energy and directness of our live shows so the way we recorded was live with some guitar and vocal overdubs.

“The songs are all one word titles because: a) it’s hard to name songs without some kind of restrictive structure to it; and b) it reflects the ethos we have of making sure everything in each track needs to be there - we don’t like excess. Everything needs to be immediate and streamlined.”

‘Desperate Journalist’ will be released digitally on 3rd November, then physically on 26th January - but you can hear it ahead of its release right now - exclusively via DIY - using the player below.

Prior to the release, the band will play Spanky Van Dyke’s in Nottingham for the DIY Presents Tour 2014 in association with PledgeMusic, alongside headliners Flyte and main support Shy Nature, on Thursday 30th October. Entry is free.

Their full list of live dates is as follows:

Pick up your tickets from PledgeMusic, Billetto, Ticketweb and the DICE app. 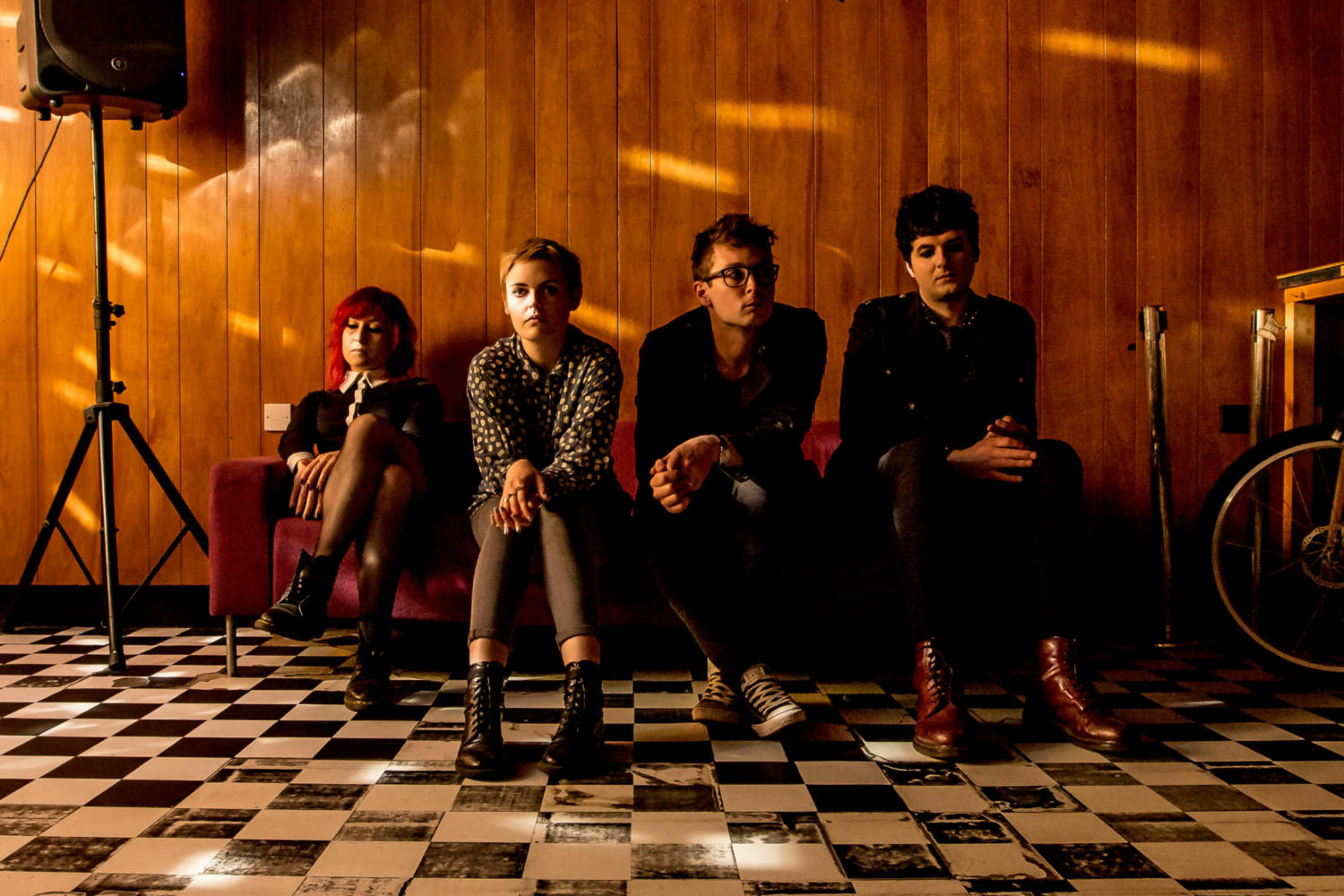 The latest single from their ‘Good Luck’ EP has a striking accompanying clip, premiering on DIY.