Hudson Mohawke has enlisted the help of four of the world’s biggest names in rap and hip—hop to feature on a remix of his bass-heavy, trap onslaught ‘Chimes’.

With production credits on ‘Blood On The Leaves’ taken from Kanye West’s new album ‘Yeezus’, the Glaswegian bass-producer, formerly one half of trap duo TNGHT alongside Lunice, is now one of hip-hop’s most wanted producers.

Away from rap, Mohawke who released his debut album ‘Butter’ in 2009 and the ‘Satin Panthers’ EP in 2011. He’s also reportedly been working with Foals frontman Yannis Philippakis on a collaboration. 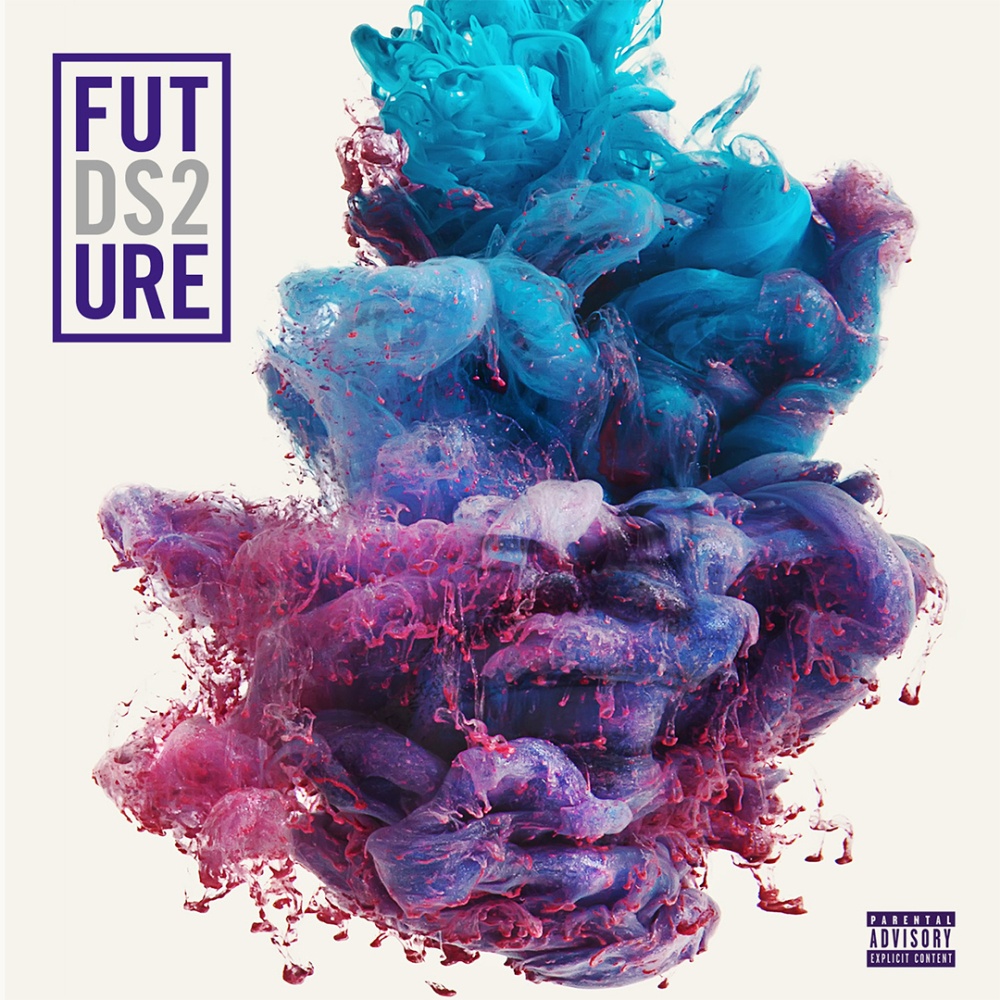 slowthai, Pusha T and The Streets bring the party to a rain-soaked Parklife

The festival is more than capable of offering unique treats in an impressive array.