Jack White has covered his fellow Dead Weather / Raconteurs bandmate Dean Fertita on ‘Parallel’, the B-side to his new 7-inch single ‘Would You Fight for My Love?’, which is taken from this year’s solo album ‘Lazaretto’.

‘Parallel’ was co-written by The Raconteurs’ Brendan Benson and was released via Fertita’s ‘Hello Fire’ project in 2009, being the closing track on the album. Originally a psychedelic rock track, Third Man boss White instead implements a country swing feel before barrelhouse piano keys courtesy of the late Isaiah ‘Ikey’ Owens, who died in October.

The Dead Weather previewed their new album, which is due for a 2015 release, last month, sharing new track ‘Buzzkill(er)’, which you can listen to here.

Listen to White’s version and Fertita’s original, both below, for comparison. 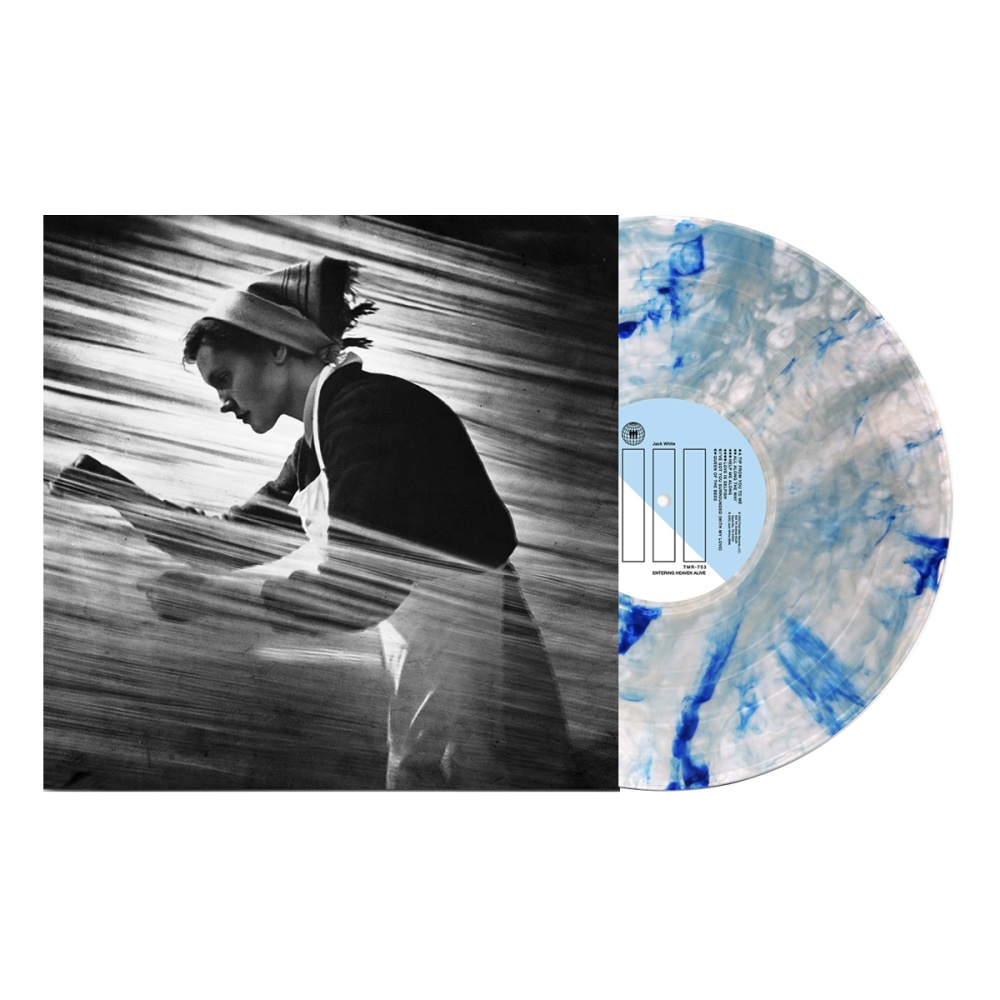 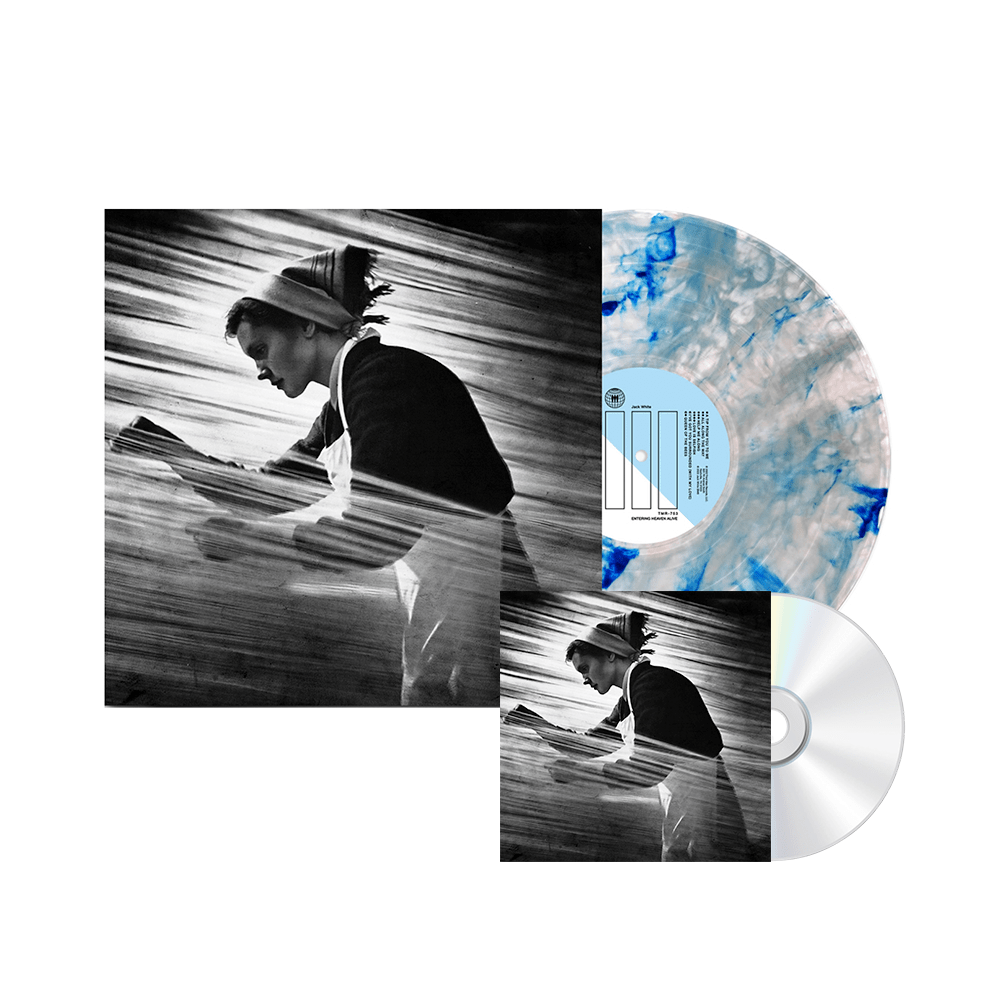