Bristol’s Trust Fund has released details of his debut album, to be released in February.

‘No-one’s Coming For Us’ is being released via Turnstile, and Ellis Jones has unveiled the album’s first single, ‘Cut Me Out’.

The track displays the bigger, more distorted end of Trust Fund’s repertoire, building on the likes of recent track ‘Scared’, taken from a split release with Joanna Gruesome.

‘No-one’s Coming For Us’ is to be released on 9th February via Turnstile, with Cardiff label Reeks of Effort, who released the split with Joanna Gruesome and Jones’ 2013 EP ‘Don’t Let Them Begin’, also due to release a limited run of tapes of the album.

Listen to ‘Cut Me Out’ below and pre-order via Turnstile here.

Trust Fund are also to embark on a short UK tour with Los Campesinos!, starting next week.

No One’s Coming For Us tracklist: 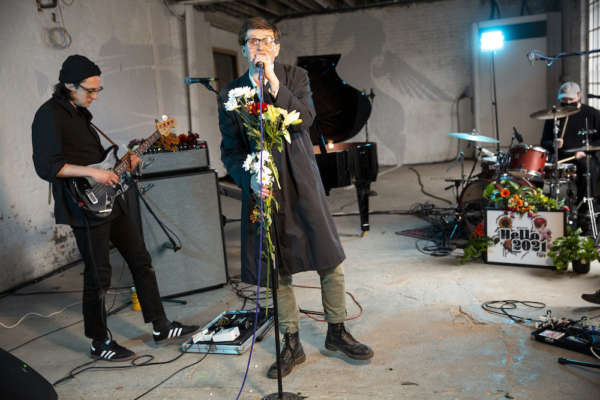