Silverdale, Lake District duo Aquilo soundtrack the beginnings of a new mini-drama in ‘I Gave It All’, a new video that’s being split into two parts.

The first sees two young couples finding love by a cliffside, in what’s being declared a “coming-of-age story about the loss of innocence”, by director Eoin Glaister.

A second part is due to air soon.

Watch Aquilo’s new video for ‘I Gave It All’ below. 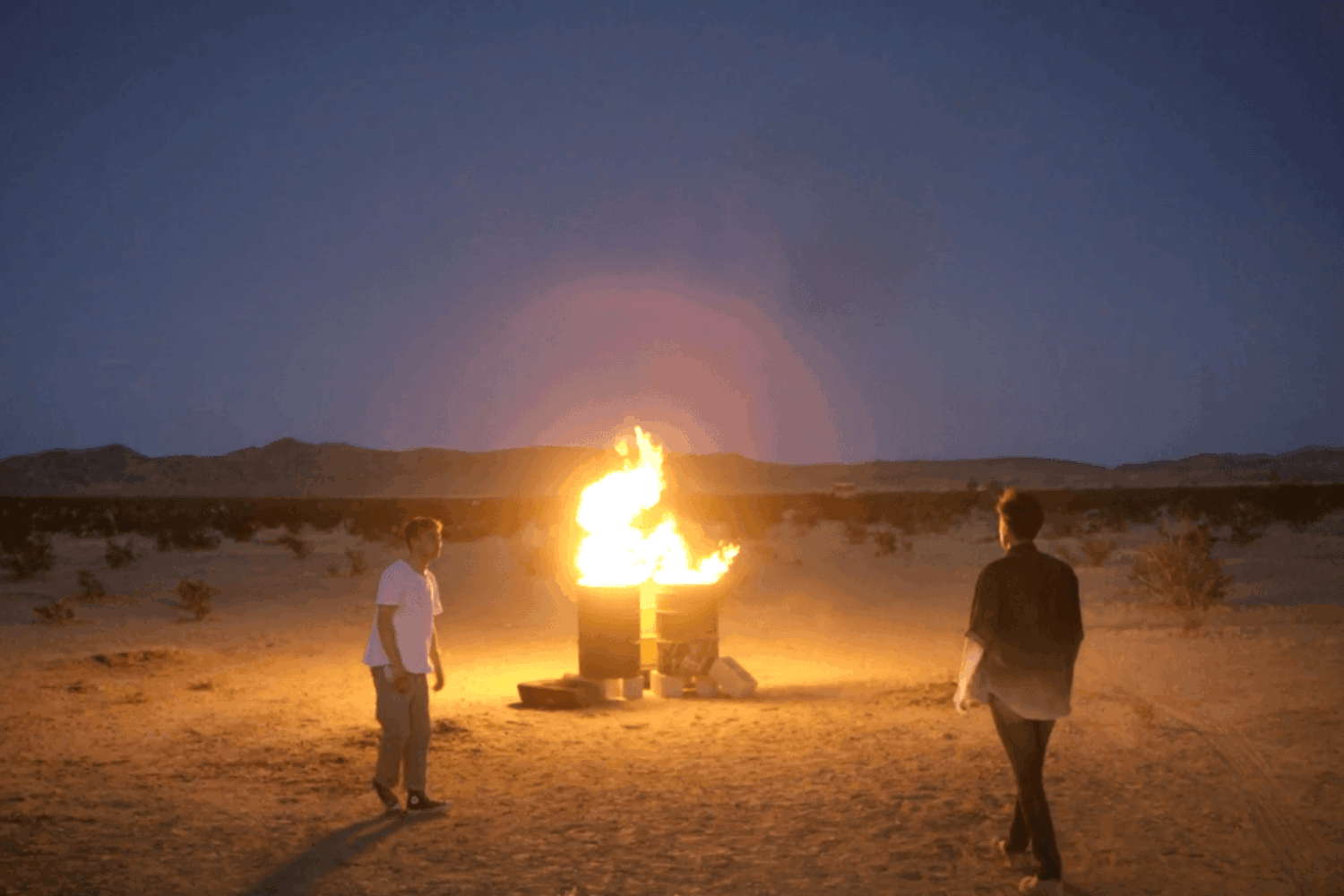 Aquilo head to the desert in their ‘Who Are You’ video 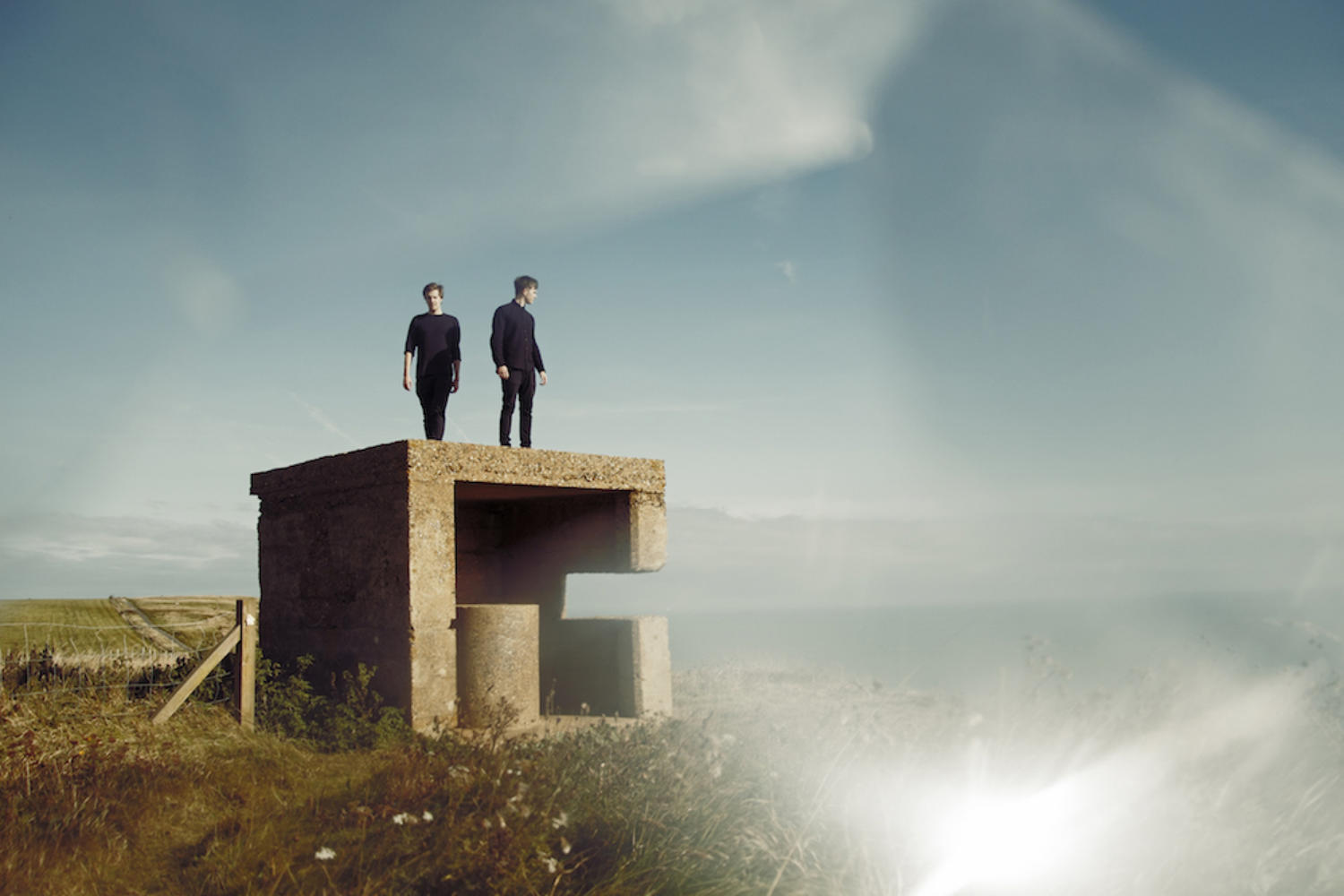 The Lancashire duo will hit the road in April.

Aquilo get emotional in their new ‘Silhouette’ video

It’s the latest instalment of their ‘Silhouettes’ video trilogy.

The clip follows the trials and tribulations of a young ice skater.