King Tut’s Wah Wah Hut will host a series of gigs in February next year, in celebration of their 25 year history.

Among the bigger acts such as We Were Promised Jetpacks, Rae Morris, The Twilight Sad and Fearless Vampire Killers, the small but mighty venue invites local heroes Fatherson, The LaFontaines and Vigo Thieves to join the festivities.

From across the Atlantic, American artists Ryan Bingham, Father John Misty and Benjamin Booker will be passing through, while Stu Larsen will pay a visit from down under.

British music veterans Philip Selway of Radiohead and Julian Cope of The Teardrop Explodes will also be performing their respective solo material as part of the month long celebration.

Since it first opened its doors in early 1990, King Tut’s has hosted thousands of gigs and seen many of today’s biggest bands cut their teeth in the small 300 capacity venue, including Biffy Clyro, Coldplay, The Strokes and Paramore. Legend has it that Oasis were first discovered and signed by record label Creation when they ventured up to Glasgow to play their very first Scottish gig at King Tut’s in 1993. 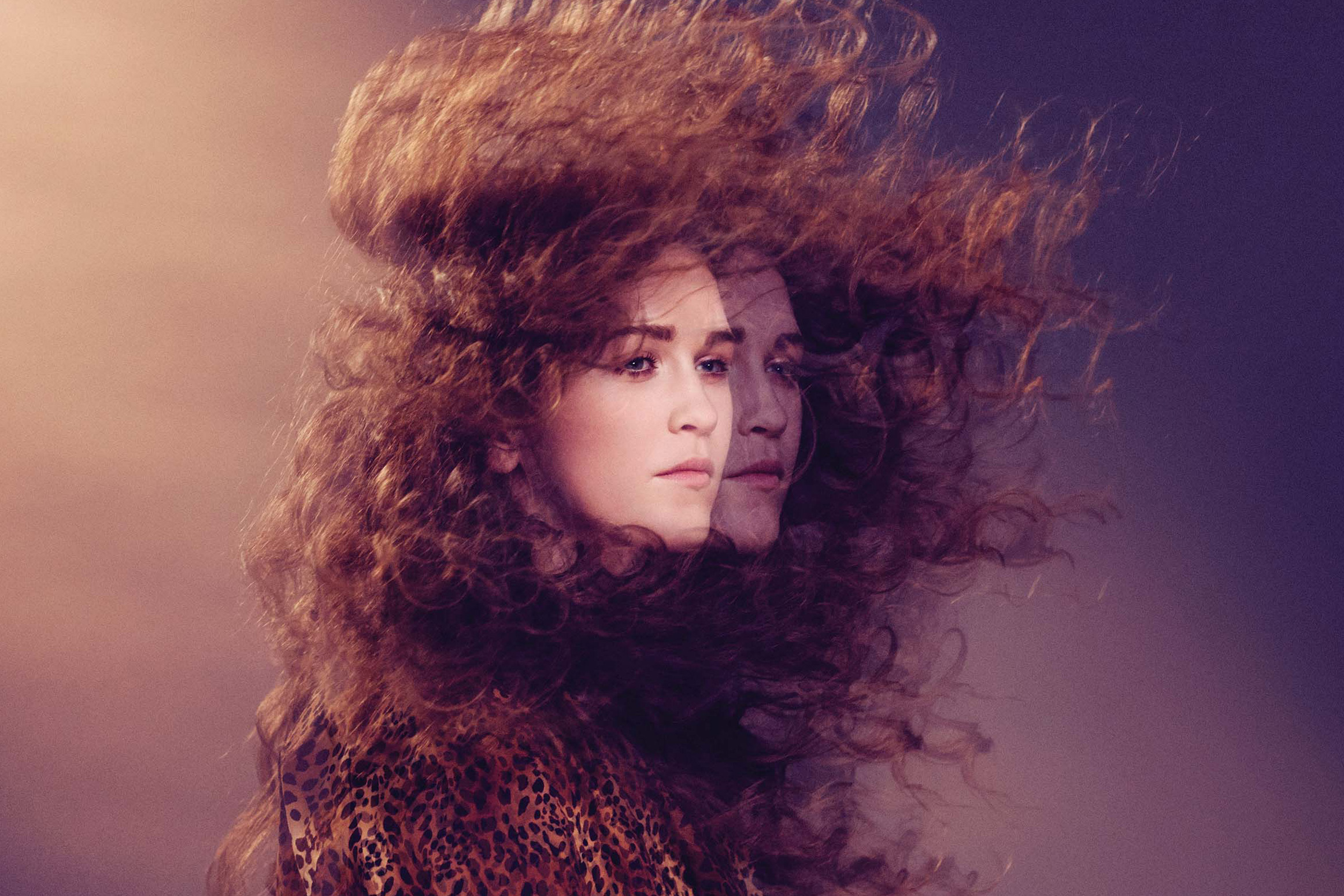 We Were Promised Jetpacks - Enjoy The View