Secret Garden Party has announced its first wave of bands for 2015.

Entering its twelfth year, Jungle lead the way in the list of acts confirmed for the multi-arts event.

Marika Hackman will bring her debut album ‘We Slept At Last’ to the fest, while hyped-up newcomers Jack Garratt, Menace Beach and Flyte are exciting additions. 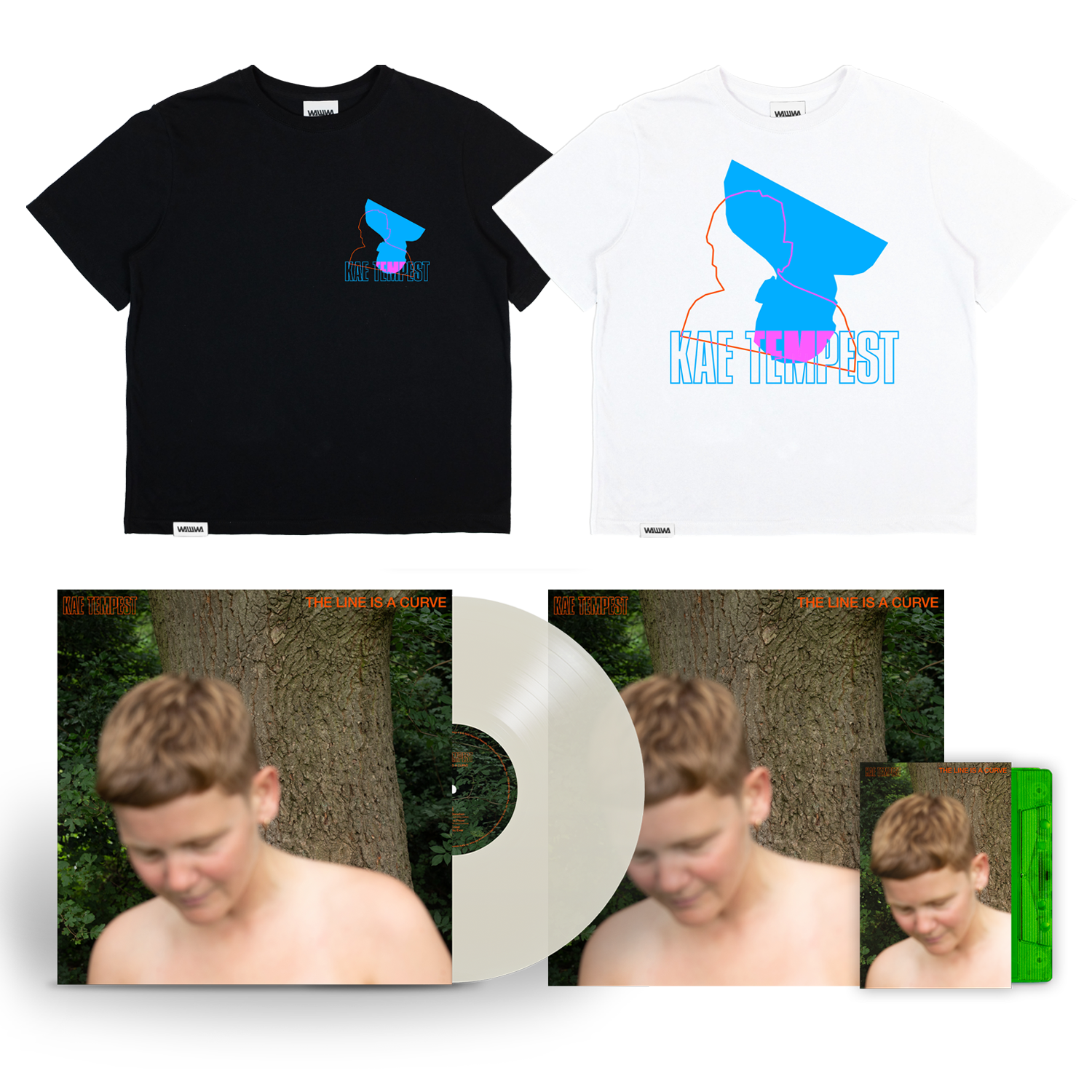 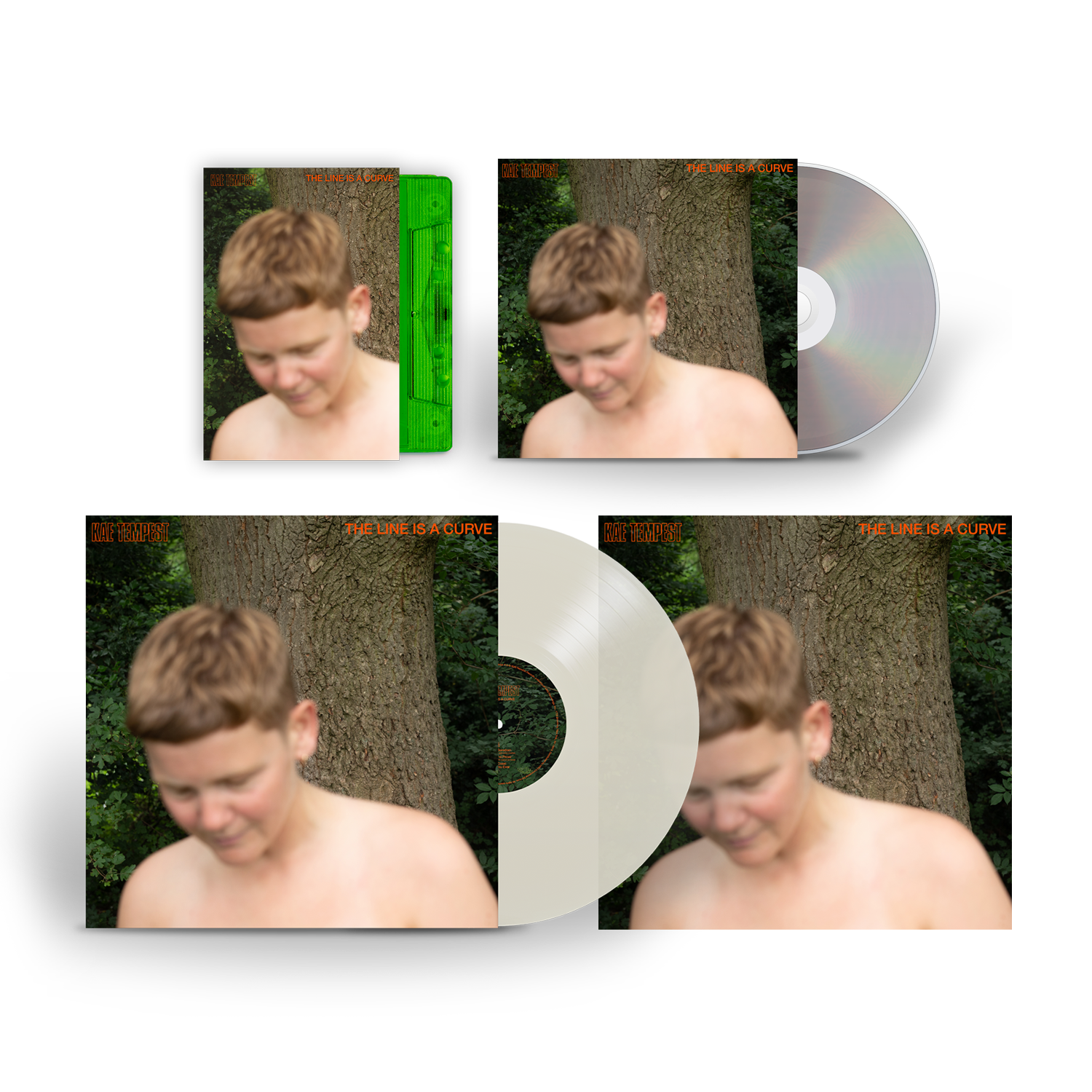 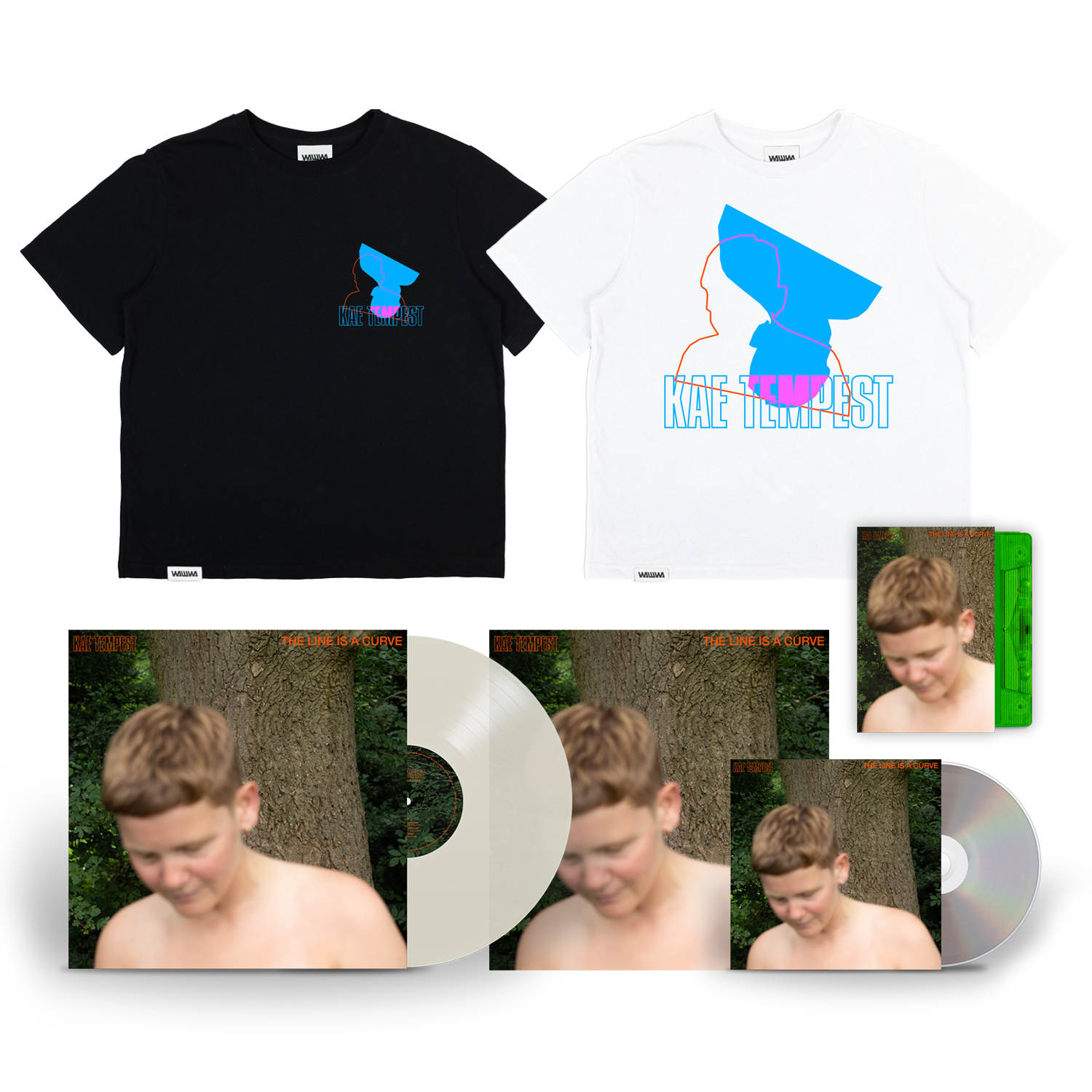 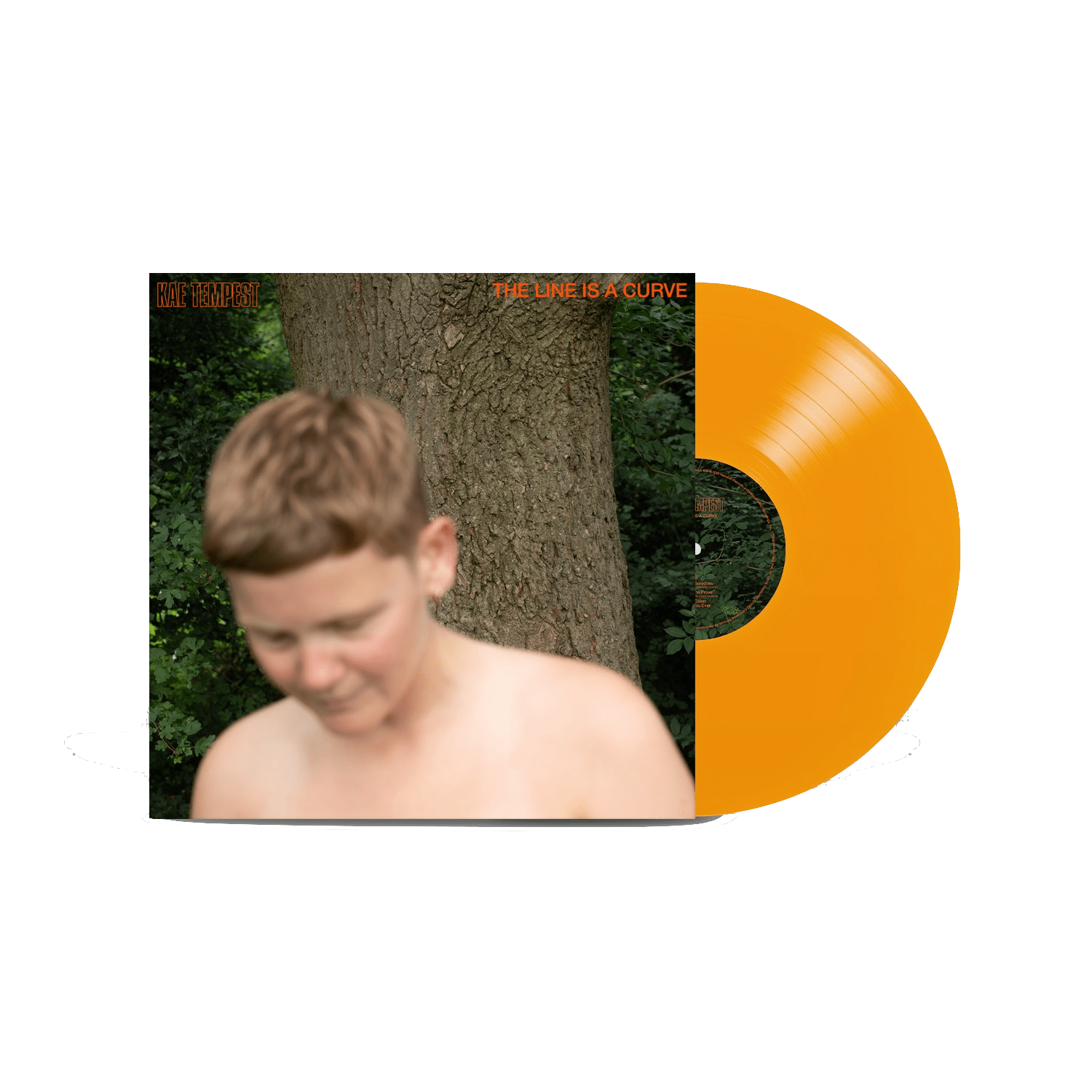 Kae Tempest - The Line Is A Curve Orange Deluxe Vinyl 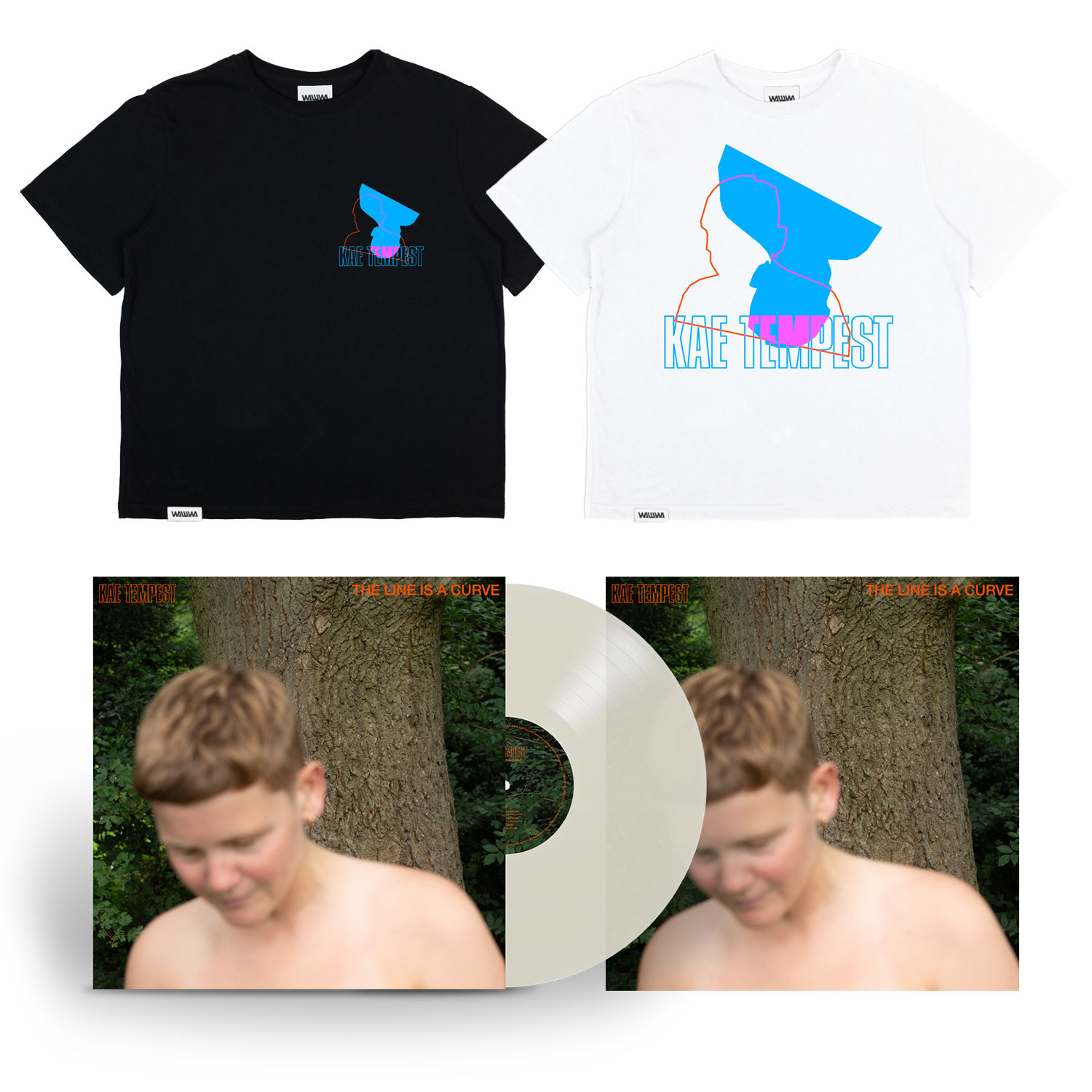 They might not be the loudest or the gobbiest, but in 2021, Jungle are still a helluva big deal. On third LP ‘Loving In Stereo’, they’re starting to enjoy the ride themselves again, too.