Damien Rice has announced more shows to his 2015 tour in support of his recent album ‘My Favourite Faded Fantasy’.

The Irishman, whose third album was released at the beginning of November, is set to play a slew of dates throughout the first half of 2015, and has now added shows in Ireland and Belgium to the run.

The new shows begin at Belgium’s Rock Werchter festival on the weekend of the 27th June, before Rice plays three July shows in his home country. The line-up for the Belgian fest also includes the likes of Muse, Foo Fighters, Alt-J and hosts the return of Florence and The Machine. Taking place on the same weekend as next year’s Glastonbury, the news makes it increasingly likely that Rice, along with the heavily rumoured Foo Fighters and Florence, will appear at Worthy Farm.

Damien Rice recently performed in session for Jo Whiley on BBC Radio 2, which you can listen to here.

Watch Rice play ‘I Don’t Want To Change You’ on Letterman below. 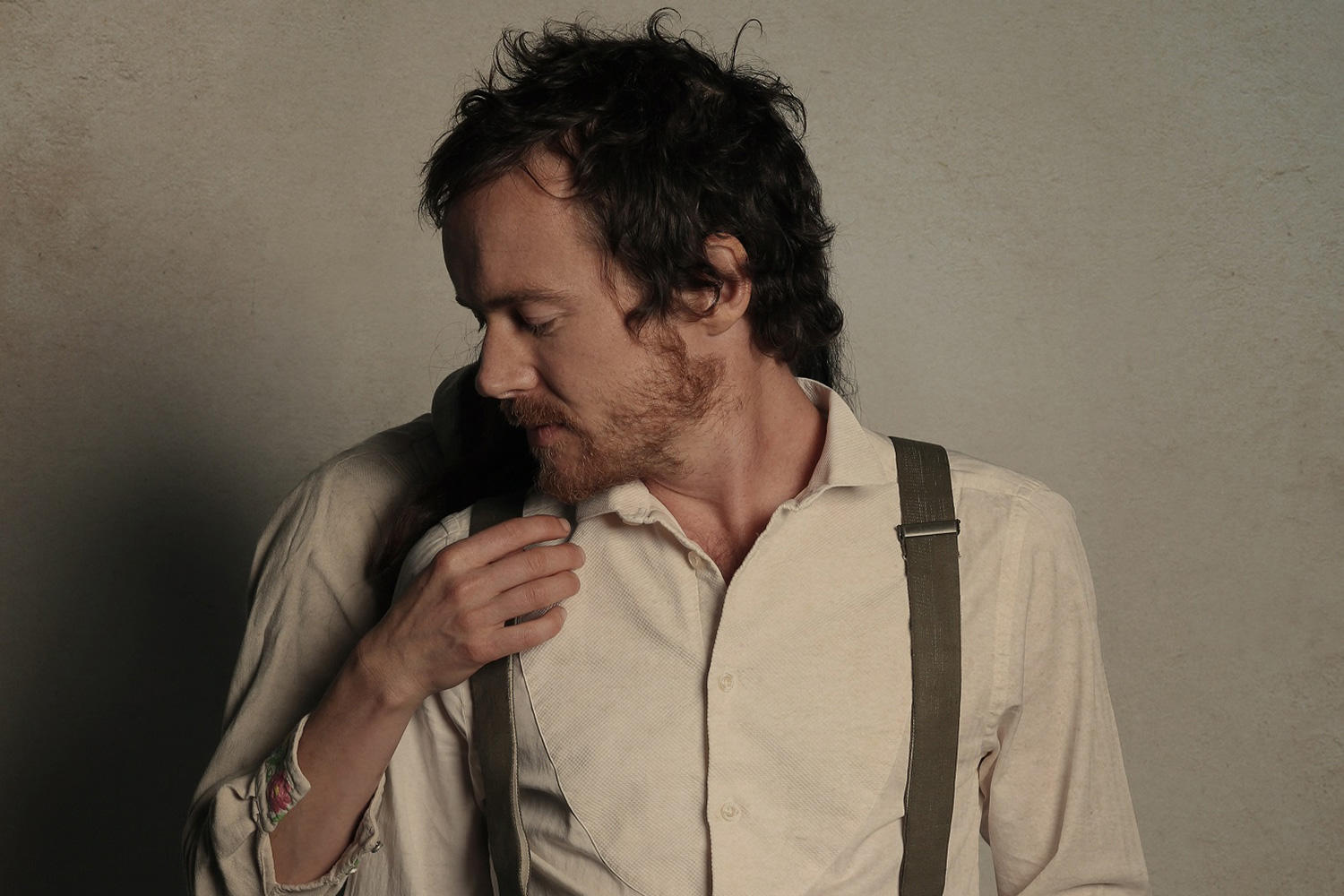 The singer-songwriter will appear in Edinburgh, Manchester and London. 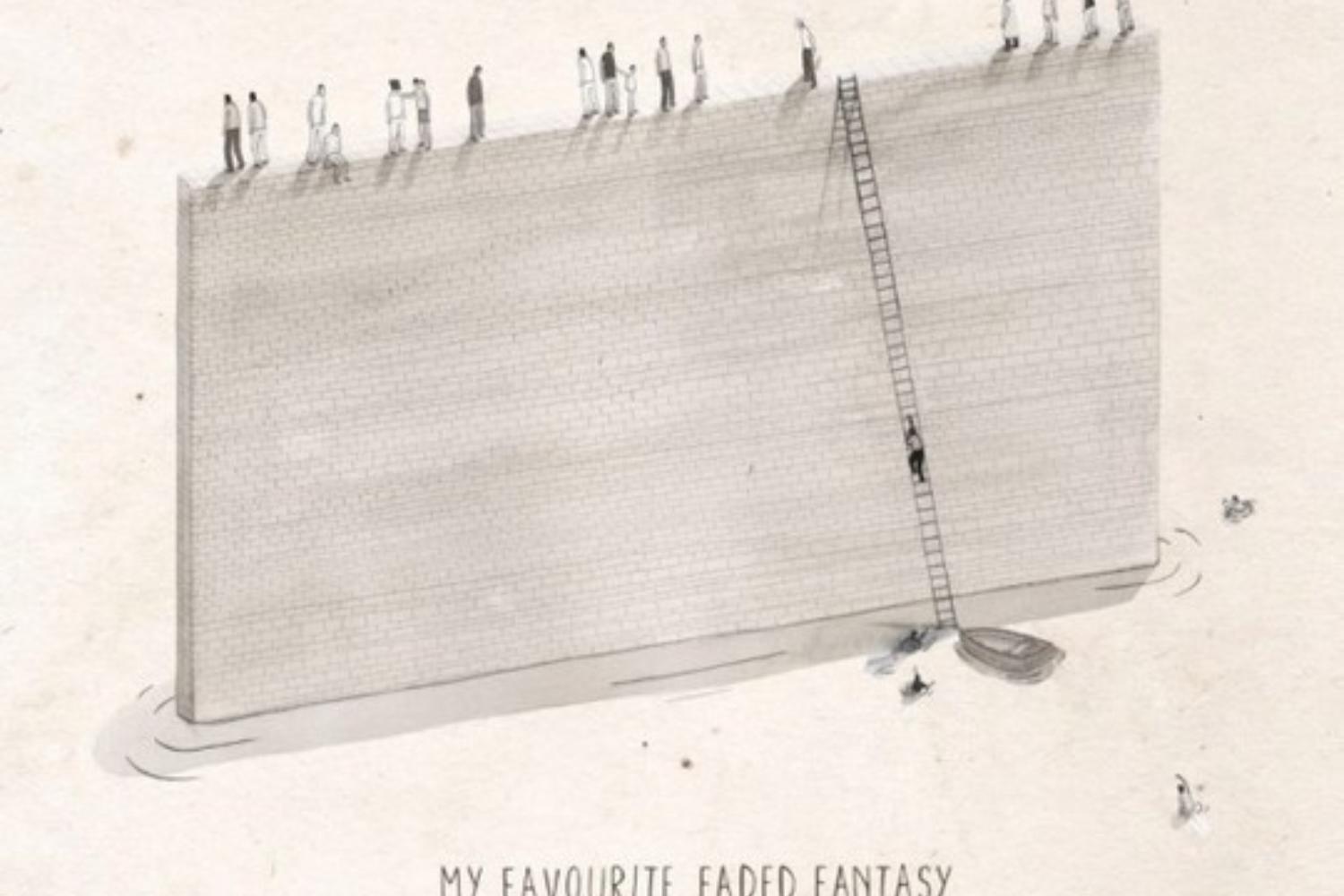 Taken from ‘My Favourite Faded Fantasy’ (take that, Kanye).