(Read up on Tonight Alive’s headline set, as well as photos from their, and support bands Moose Blood and Mister Nothing over here.)

Ahead of the gig, the band stopped by the Dr. Martens shop in Newcastle for a short in-store set and impromptu meet-and-greet with waiting fans.

Accompanied only by an acoustic guitar, watch the band’s Jenna McDougall perform ‘Amelia’, taken from the band’s debut album, ‘What Are You So Scared Of?’, released back in 2012, below.

Catch up on all things Dr. Martens #STANDFORSOMETHING Tour 2014 in association with DIY at diymag.com/standforsomethingtour2014. 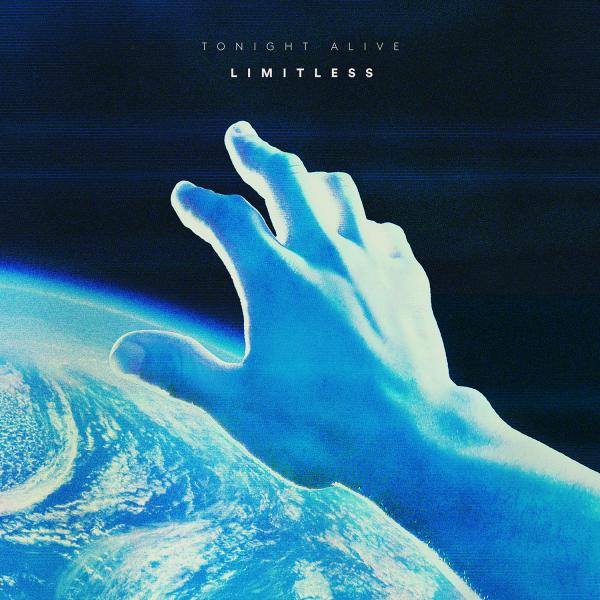 There’s no doubting that Tonight Alive are being brave with their attempts on this record.

Moose Blood will support Tonight Alive at the Newcastle gig.

The Aussie group will play Oxford and Edinburgh ahead of their appearance at the festival.