Marilyn Manson is gearing up to release his new album in the new year, and now he’s showcasing another slice of it.

Taken from the follow-up to his 2012 effort ‘Born Villain’, his latest offering ‘Deep Six’ is a much more ferocious preview (at least in comparison to the gloomy growl of ‘Third Day Of a Seven Day Binge’), with its towering introduction and screeching chants of the title.

Manson’s newest song comes from his forthcoming ten-track record ‘The Pale Emperor’, which is due for release on 19th January. The full-length also saw Manson collaborating with composer/producer Tyler Bates, who has worked on films such as Guardians of the Galaxy, 300 and The Watchmen.

The tracklisting for ‘The Pale Emperor’ is as follows, and you can listen to ‘Deep Six’ below.

Marilyn Manson has also been confirmed to play at next year's Download Festival, alongside the likes of KISS, Motley Crüe, Muse and Slipknot. Download 2015 will take place at Donington Park from 12th to 14th June 2015. 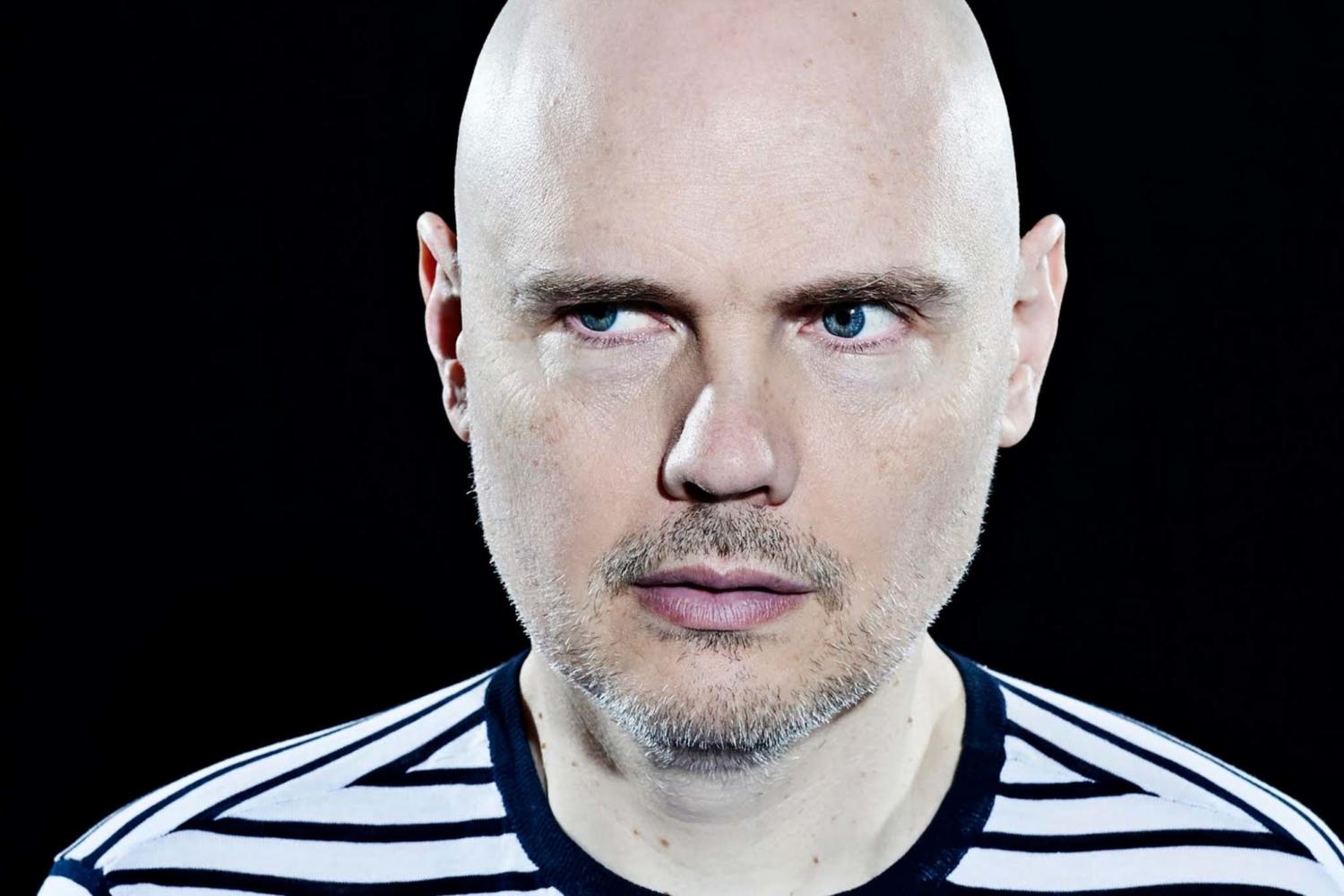 The End Times tour begins in North America in July. 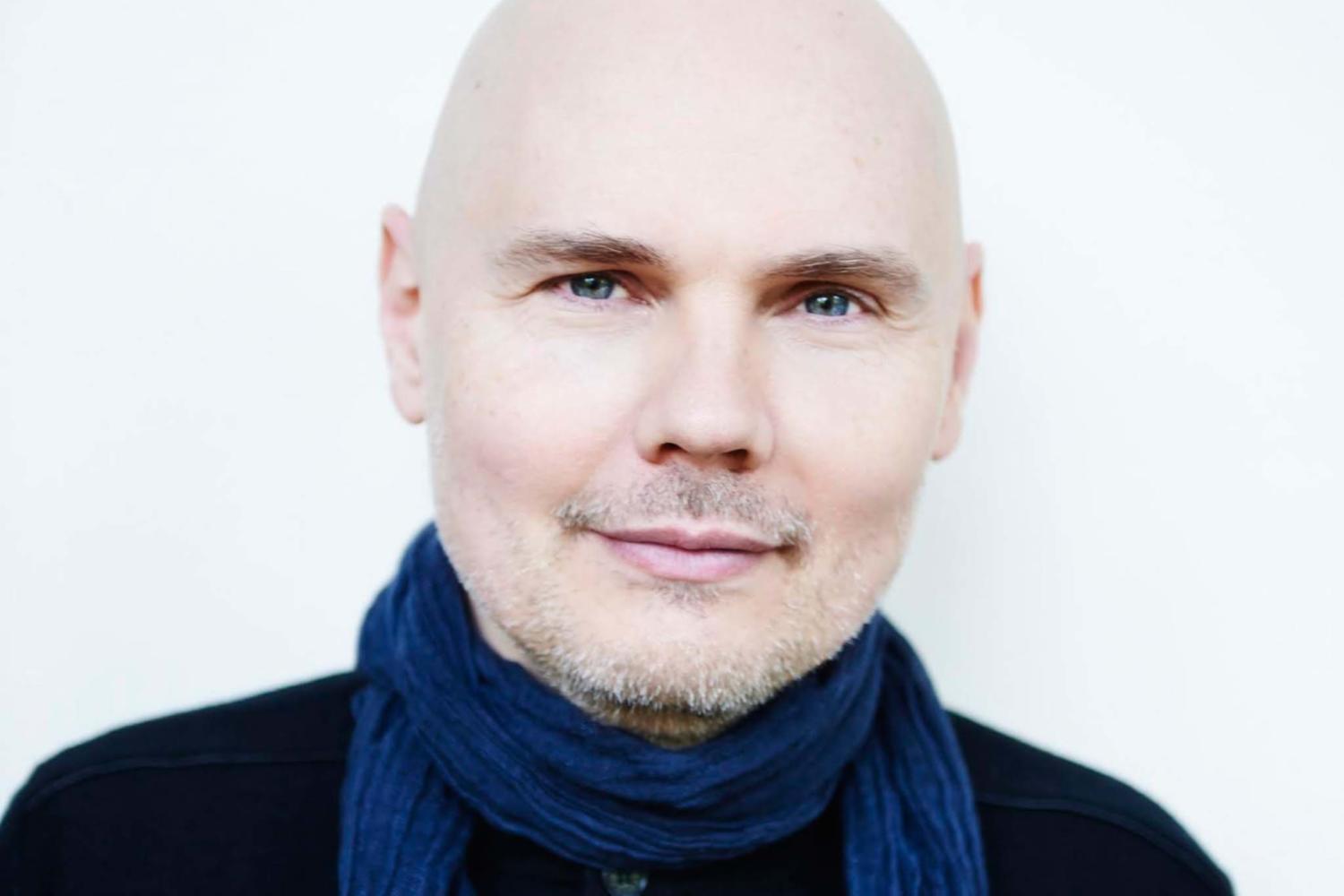 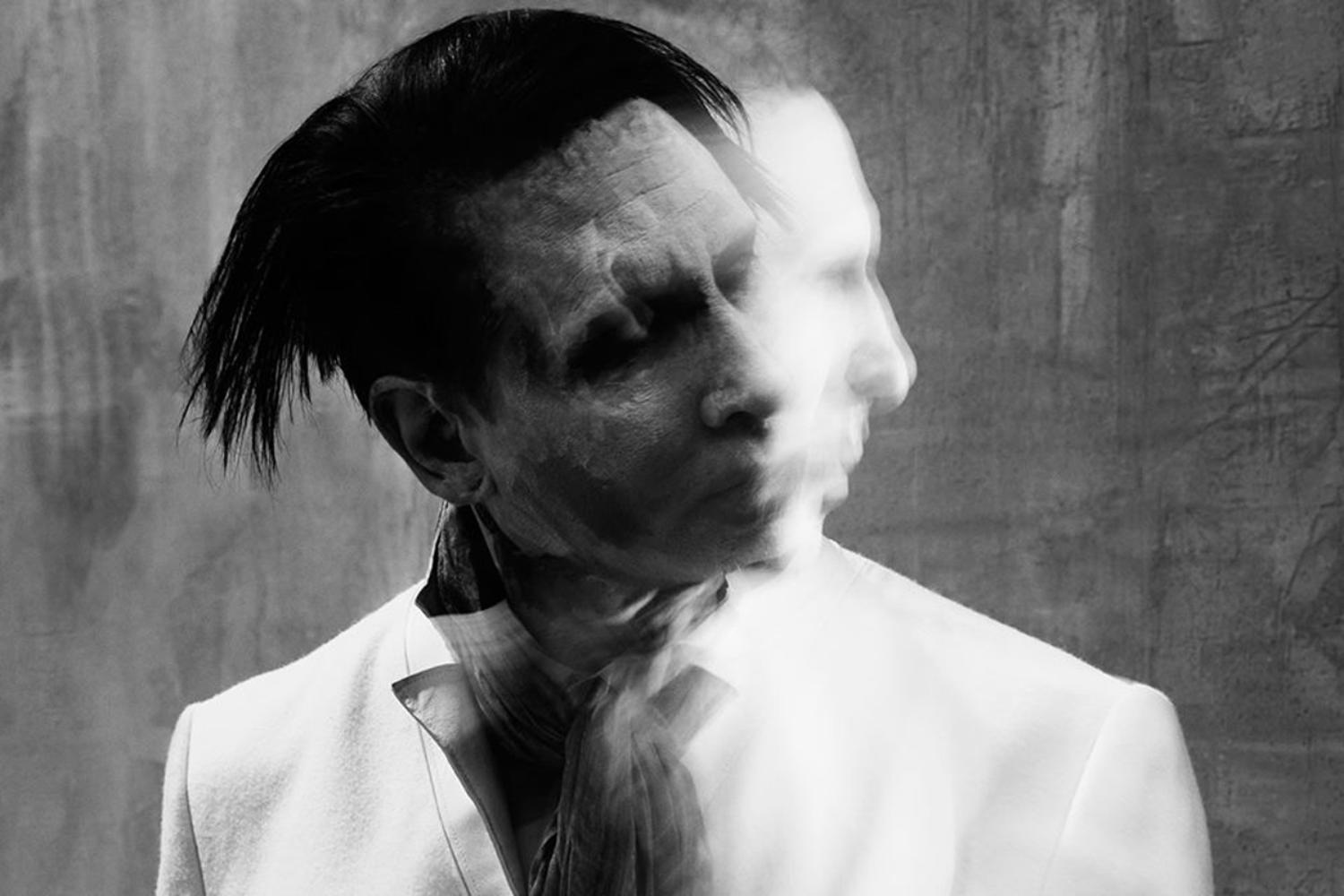 Song is being given away as a free download, taken from a 2015 LP.