The final Dr. Martens #STANDFORSOMETHING Tour 2014 in association with DIY date took place at Warehouse 34 in Newcastle at the beginning of the month, headliners Tonight Alive all but transforming the intimate space in to an arena during their set.

Read up on the night - and see photos of all three of the bands - Tonight Alive, Moose Blood and first-on act Mister Nothing - over here.

Main support came from hotly-tipped relative newcomers Moose Blood, who released debut album ‘I’ll Keep You In Mind, From Time To Time’ earlier this year. Watch them perform ‘Boston’, as featured on that very record, below.

Catch up with all things Dr. Martens #STANDFORSOMETHING Tour 2014 in association with DIY at diymag.com/standforsomethingtour2014. 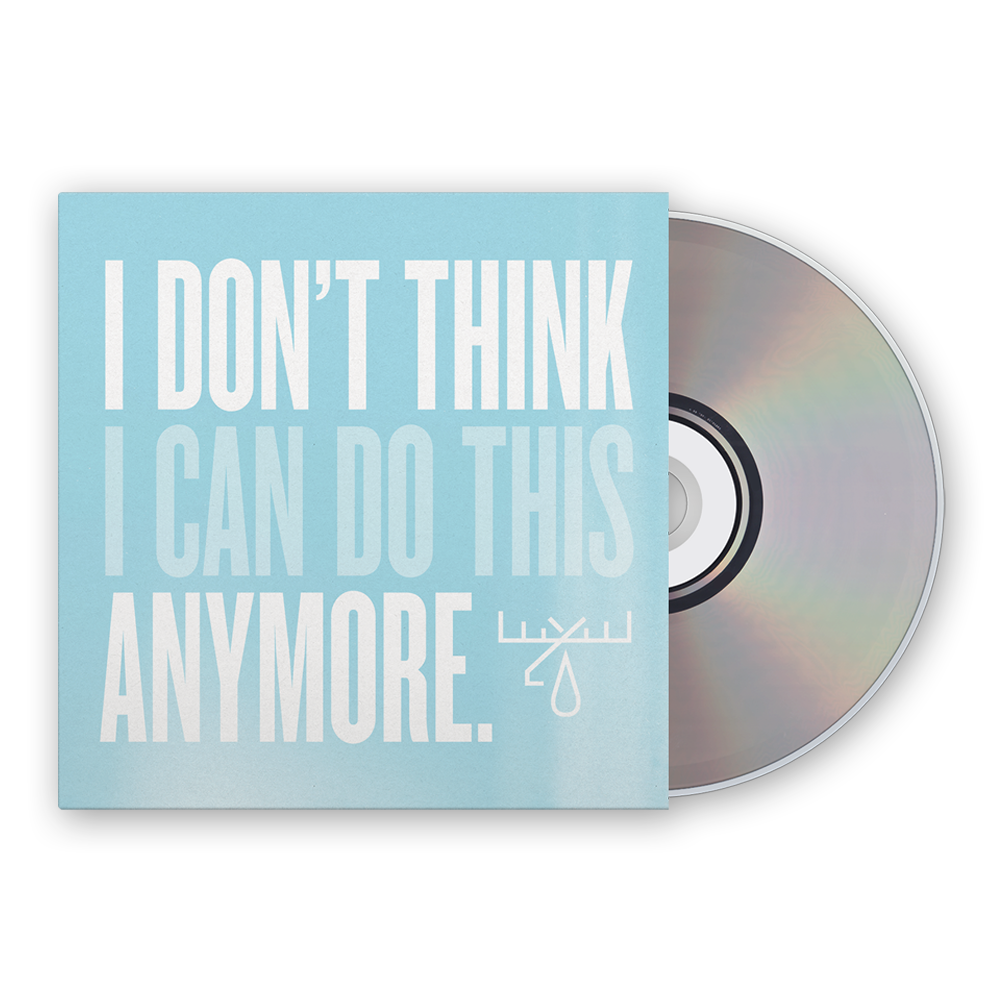 I Dont Think I Can Do This Anymore (Signed) CD