The Gaslight Anthem have followed up a recent UK tour by announcing two new live dates, set to take place in June 2015.

The New Jersey group, who released their fifth album ‘Get Hurt’ back in August this year, recently announced a huge tour of North America. That wasn’t enough for them though: they’ve now confirmed plans to cross the Atlantic once more, with two shows pencilled in for Belfast and Dublin on 7th and 8th June respectively.

The Gaslight Anthem will play the following shows.

Tickets for the new shows go on sale tomorrow (Friday 19th December) at 10am.

Watch the video for their album’s title track ‘Get Hurt’ below. 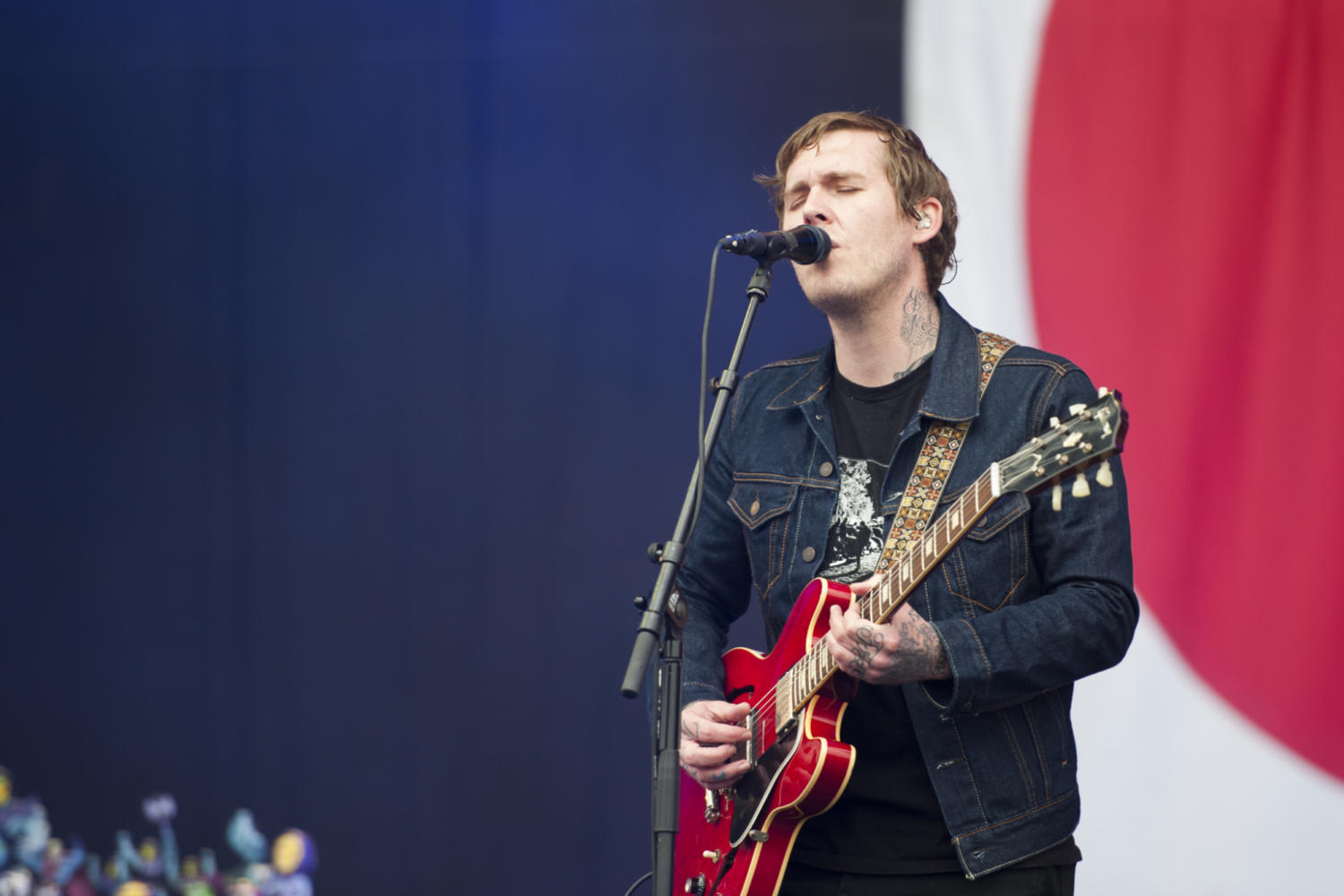 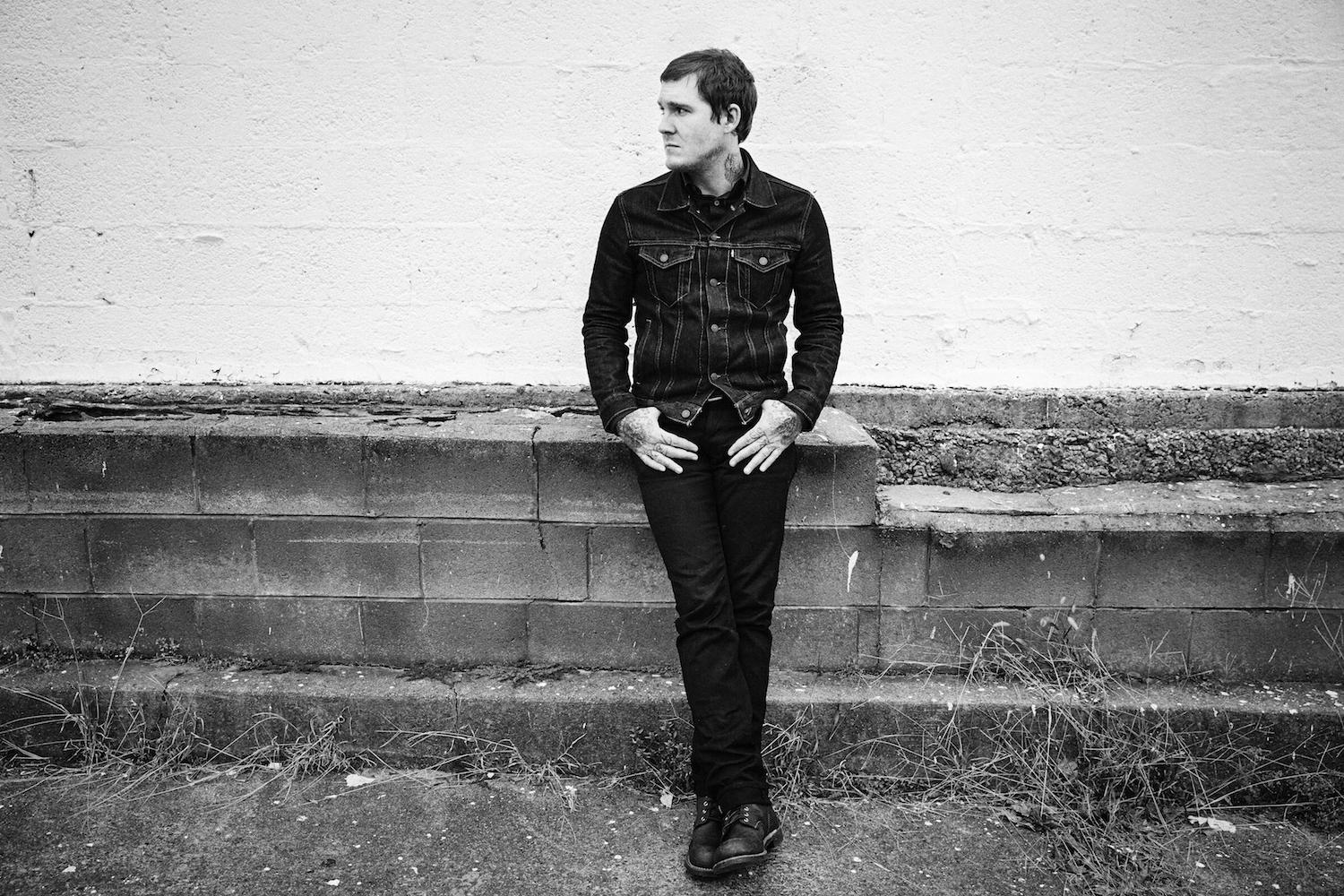 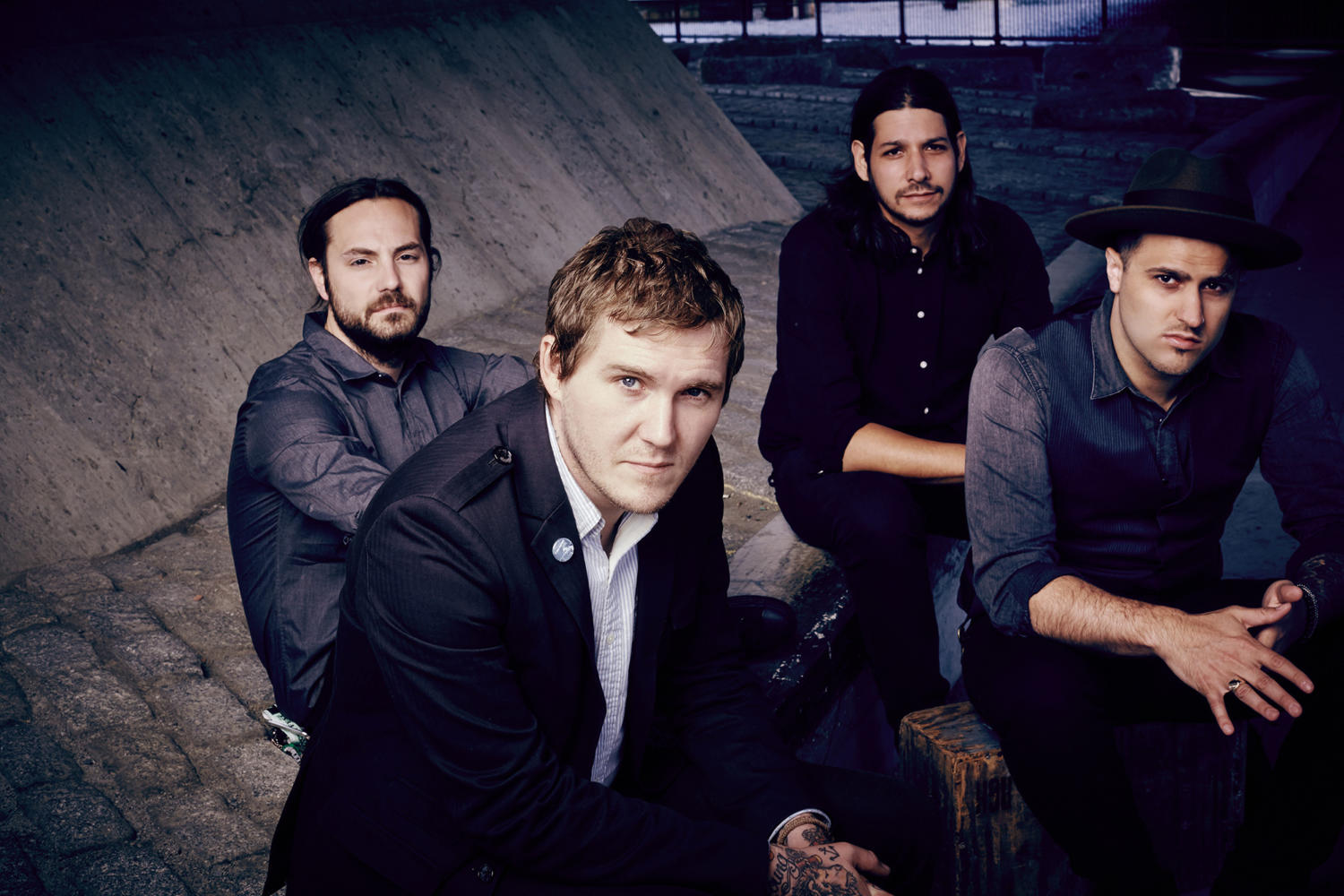