Madonna has surprise-released six new tracks in full, all taken from her forthcoming 2015 LP ‘Rebel Heart’.

The songs have been issued as an immediate response to a leak this week, where thirteen - some partly unfinished - tracks were spread online. Madonna compared the leak to an “act of terrorism”, saying “I have been violated as a human and an artist!”

She posted the songs alongside the statement: “I would prefer my fans to hear completed versions of some of the songs instead of the incomplete tracks that are circulating. Please consider these six songs as an early Christmas gift.”

‘Rebel Heart’ is due out March 2015 via Interscope. 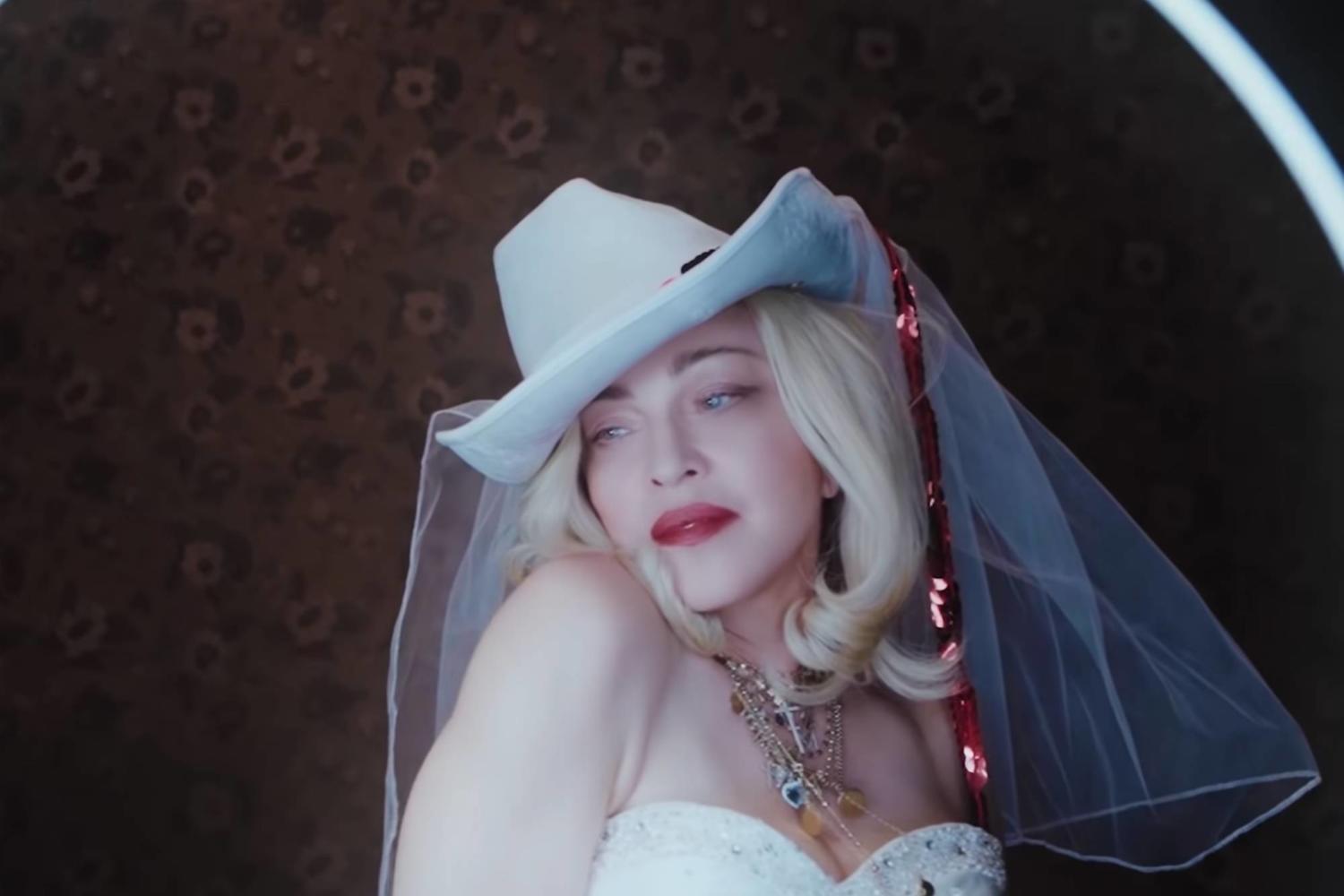 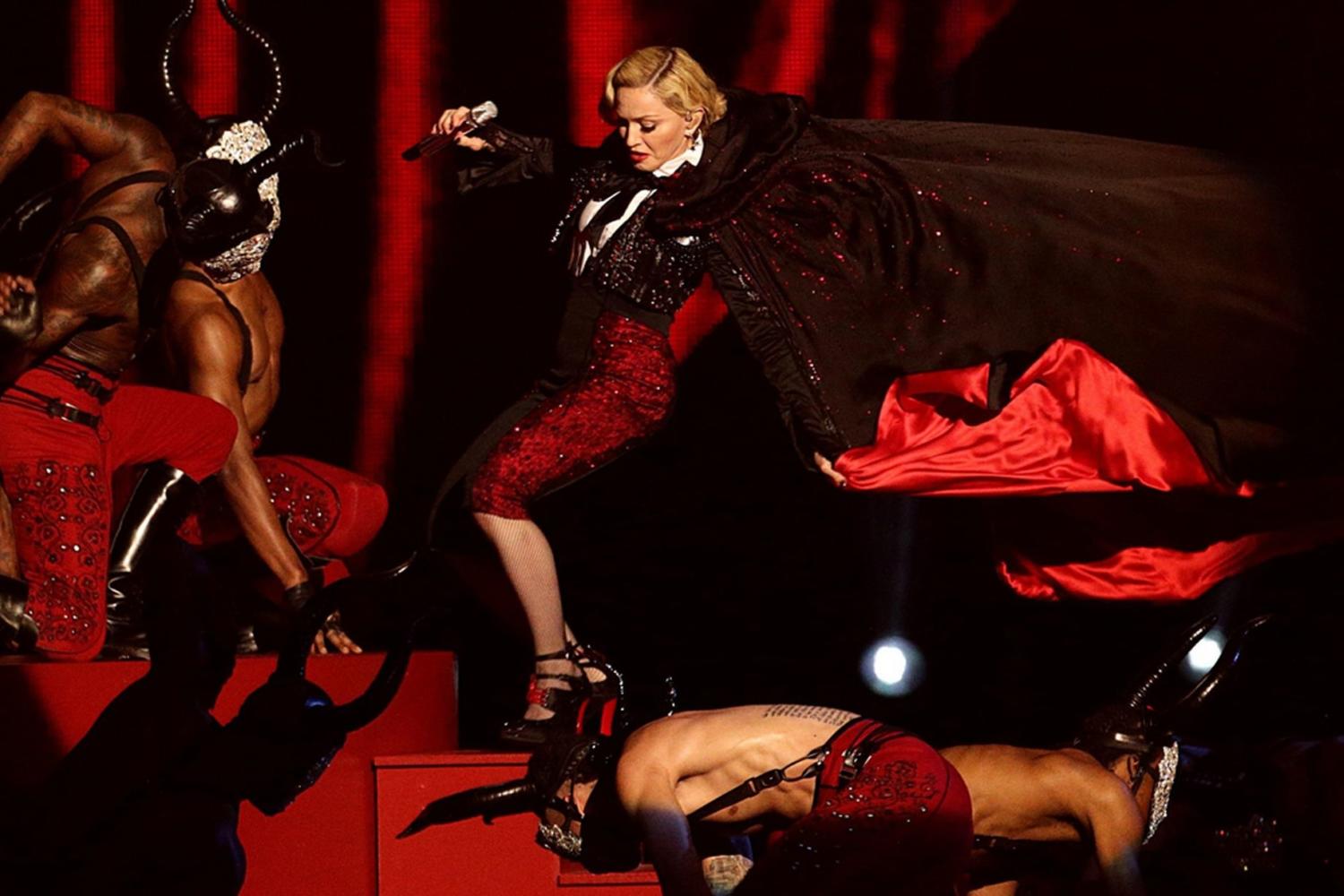 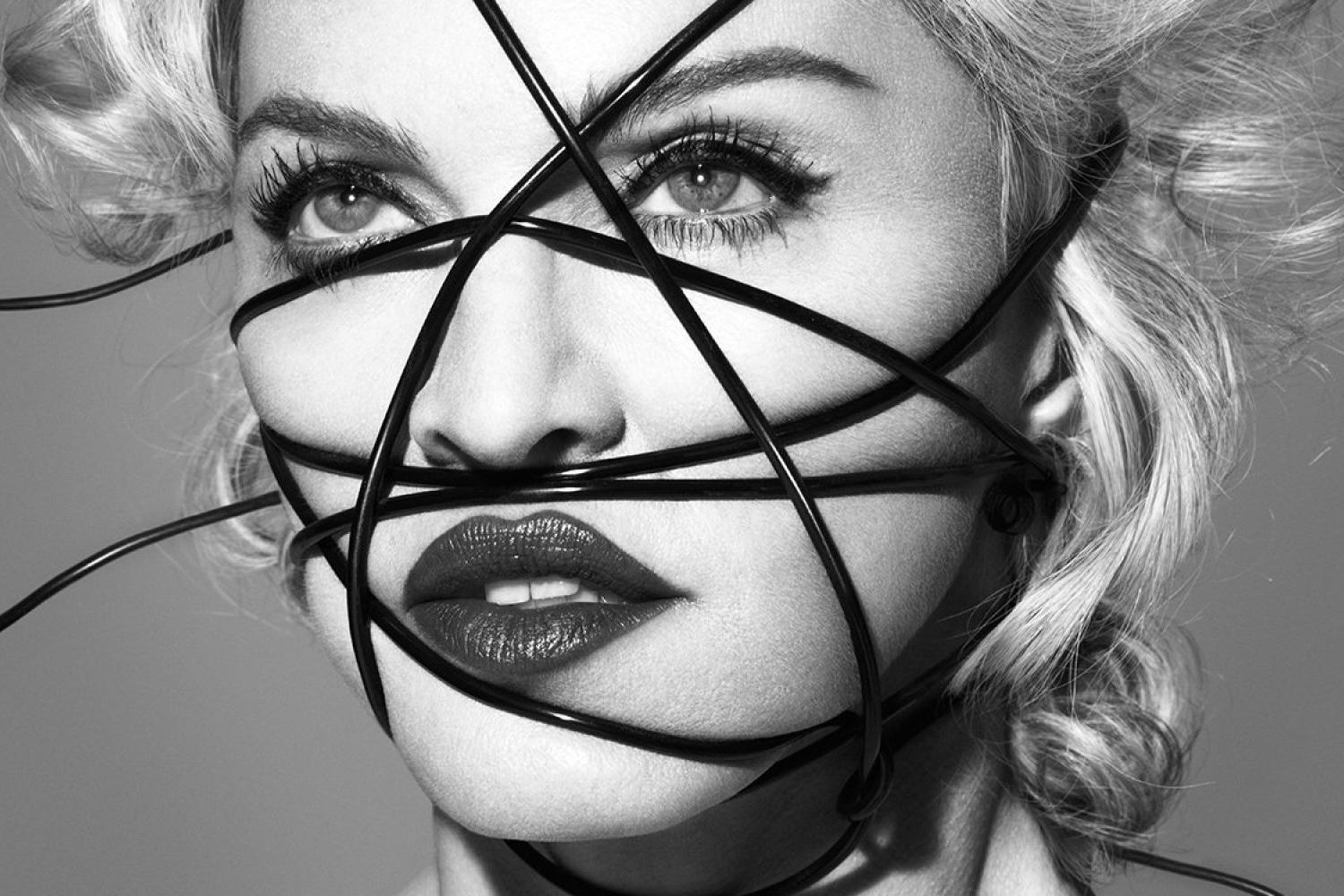