Limbs flailing from the opening second, The Magic Gang triumphantly closed DIY’s first Hello 2015 night, adding more fuel to their fast-rising status as the UK’s best unsigned band. Backstage, the Brighton four-piece seem firm in believing it’s best not to rush things, but there’s no holding back when it comes to stage time. The Old Blue Last welcomes in the year with flying colours and broken mic stands.

Two songs to the good, there’s not a great deal of mystery surrounding The Magic Gang. They’ve fast become a reputed live force, with various lo-fi side projects spilling out of their pockets. The same can’t be said for Realms, who have one blurry live video online to lay claim to. So far they’ve only offered strange hints of what they’re about, and tonight witnesses a two-piece still taking their first step. Songs are simple to the bone, steeped in traditional folk influence while washing away the initial Grouper comparisons their live video hinted at. Nothing showy, no fun and games, mystery rids itself until the singer dedicates the pair’s final song to joining a cult. Not the average newcomers, then.

Felt Tip do everything in their power to break the mould. On record they give hints of a more shuffle-y Maccabees, and live that's only further enhanced with a showcase of dagger-sharp guitar parts mixed with firm restraint. Drum sections lean towards the unorthodox, 'Milk & Honey' being the best example of the band's clever balancing act. 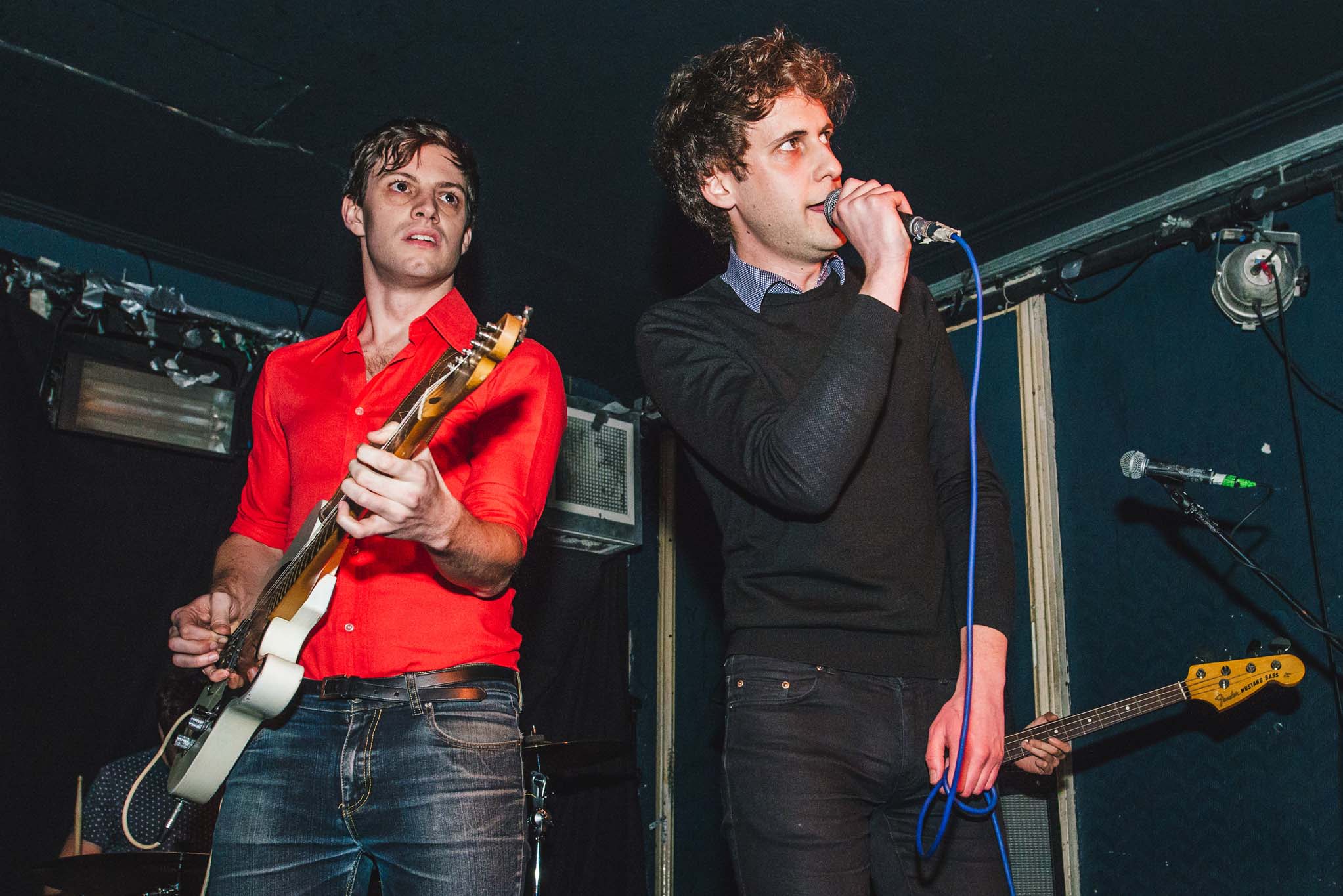 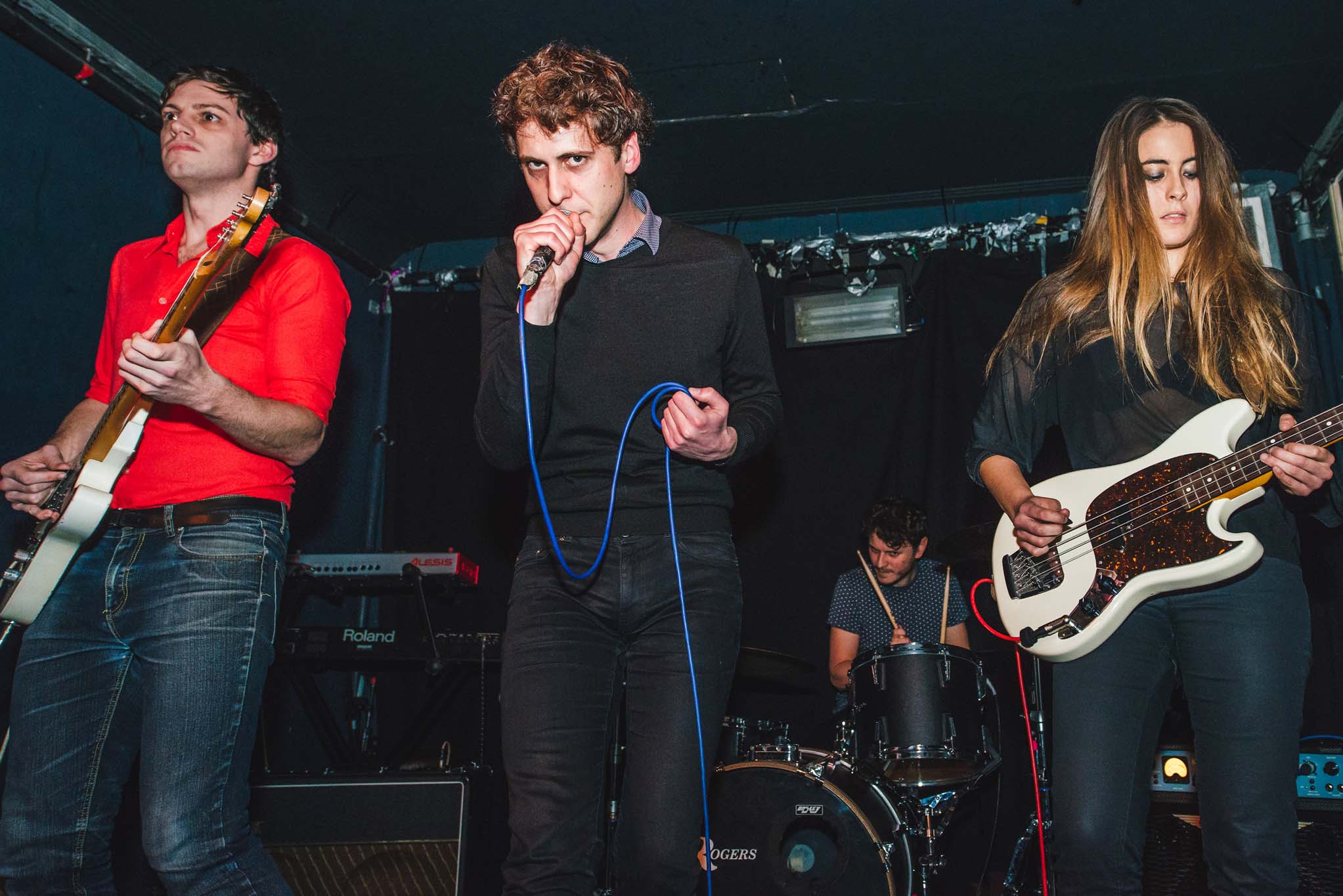 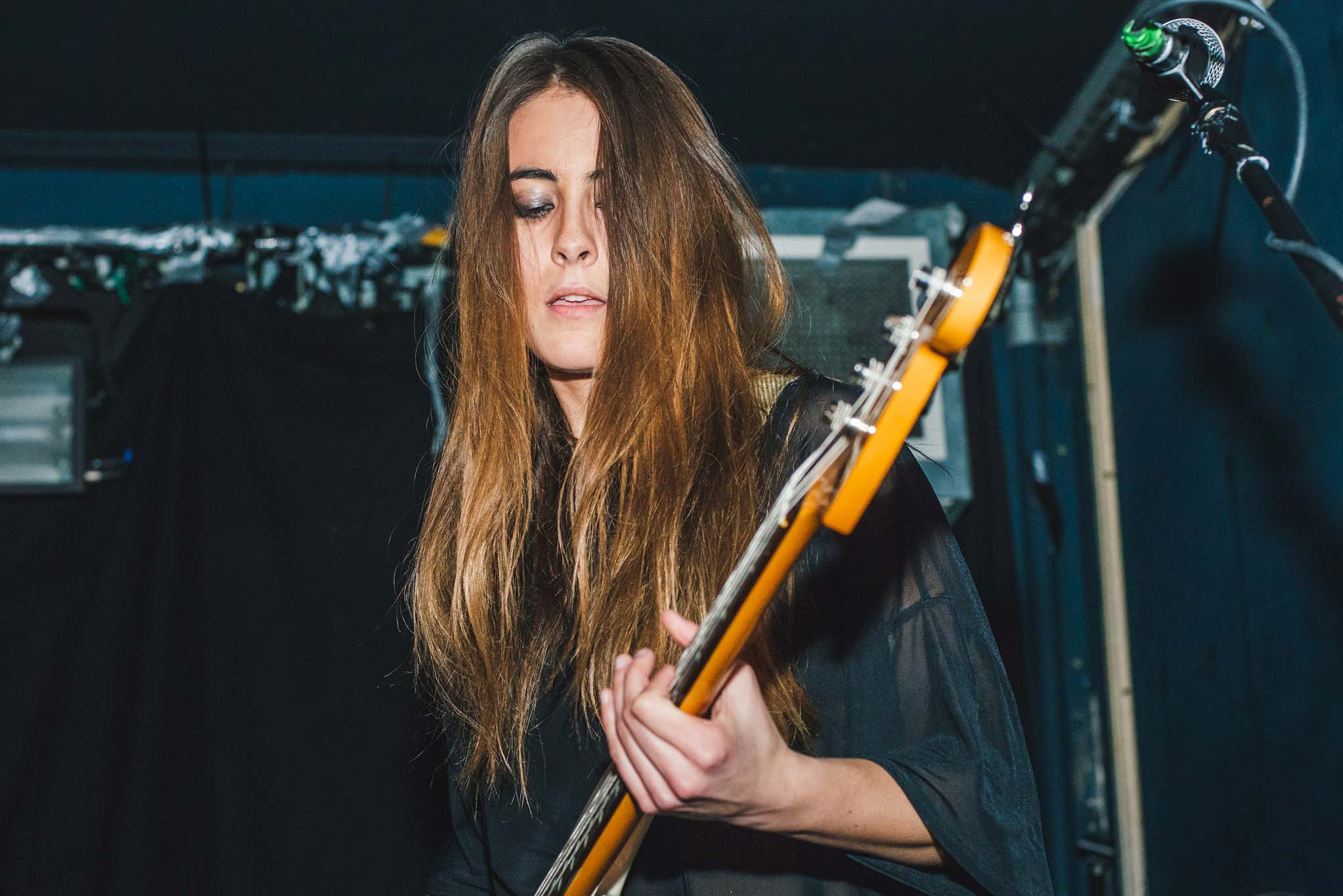 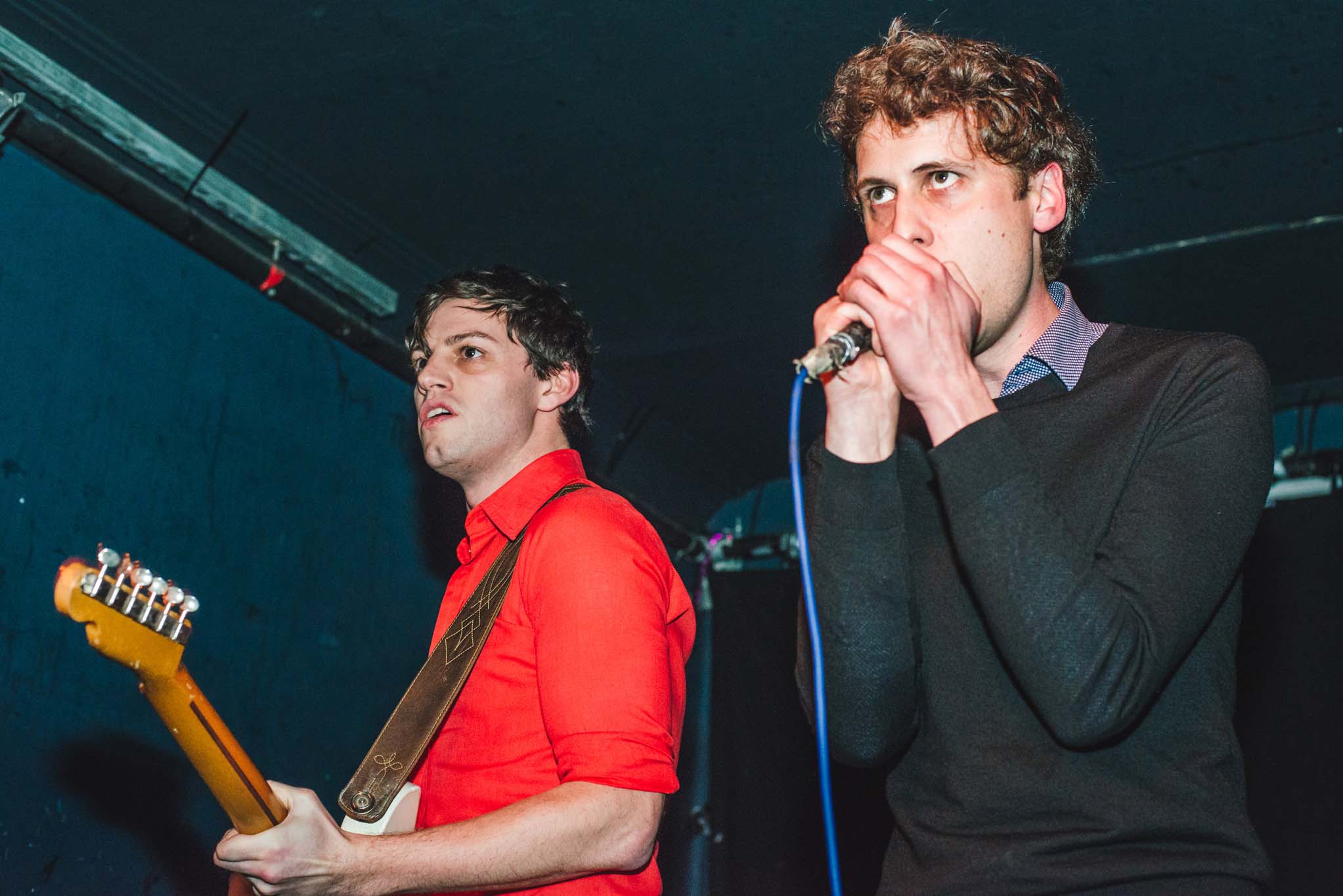 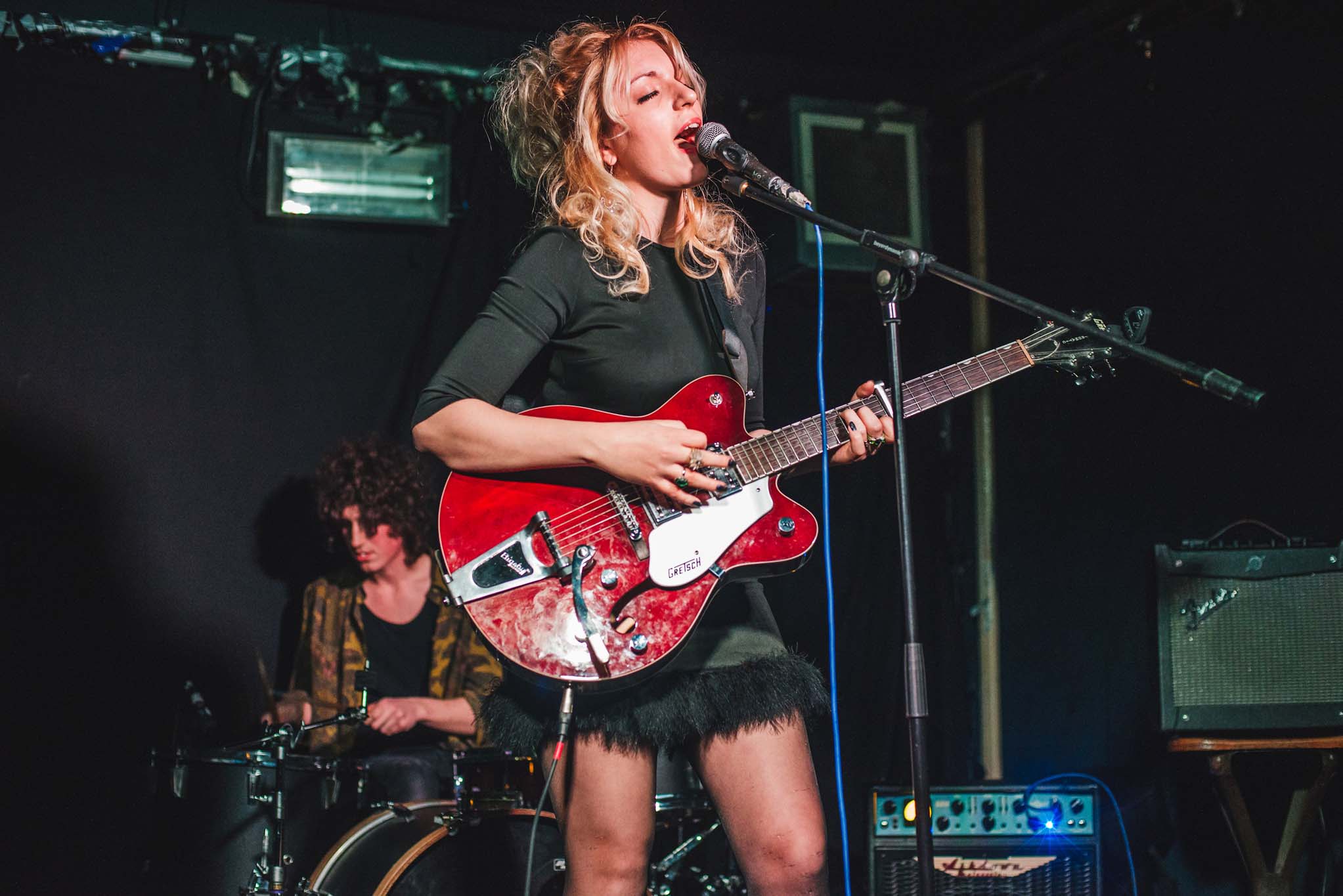 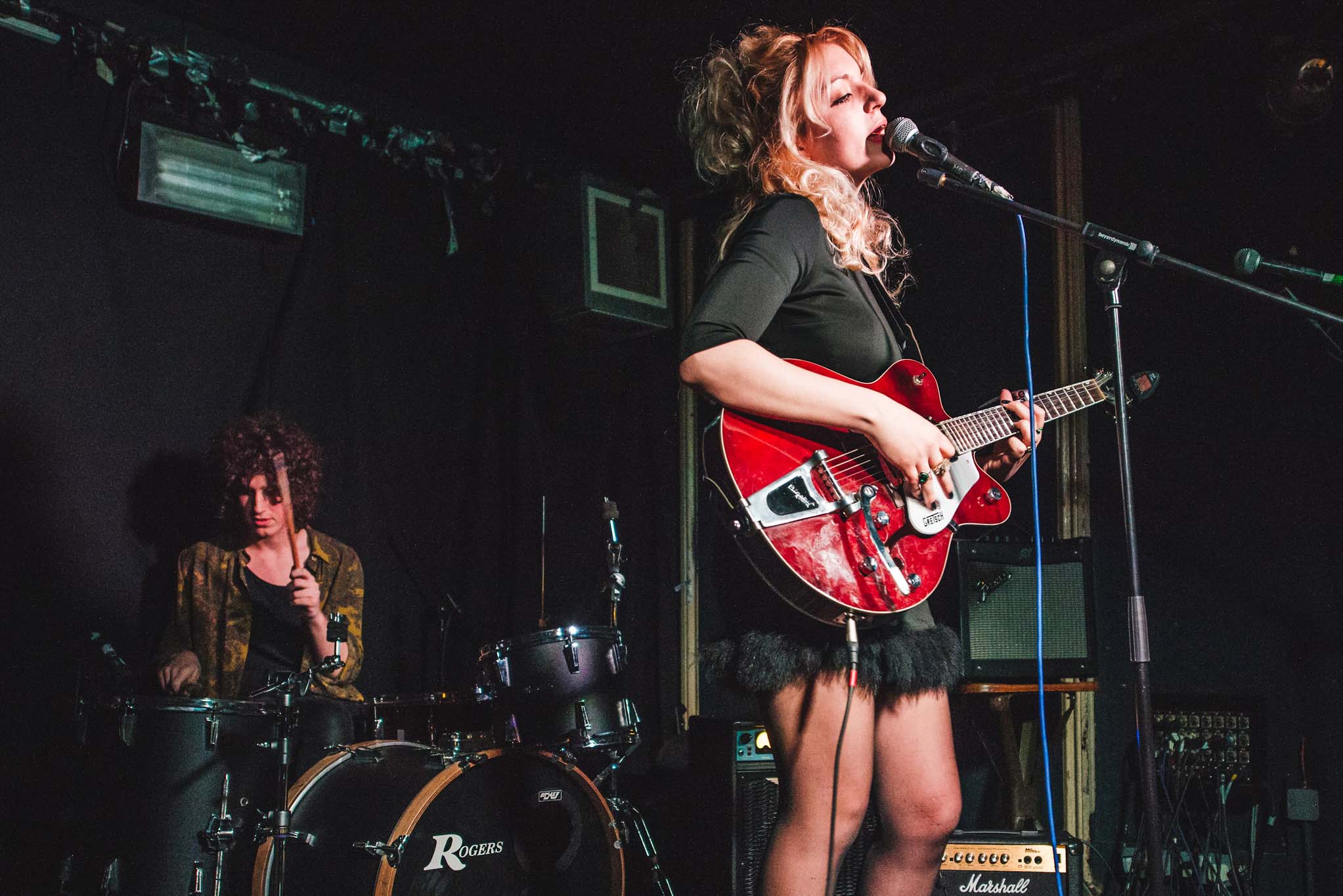 From the beginning of his curious career so far, Corey Bowen's been difficult to pin down. Out of nowhere he was picked out by Christopher Owens as a UK tour support, back when he had one curious EP to his name. Since then, his oddities have become further affirmed. On new release 'Midnight Dolphins', slacker-ish Mac DeMarco comparisons circuit. A completely different prospect arrives tonight. He shares Mac's sense of showmanship, but that's about it - no ditties about the beauty of cigarettes to be found here. Mixing glam influences - his guitar's design has come straight out The Wizard Of Oz - Corey's set is half bonkers solos, half quivering falsetto. It's an opinion-splitter, but it's already clear Corey's been taking his own path for some time, and it's done him no harm up to now. 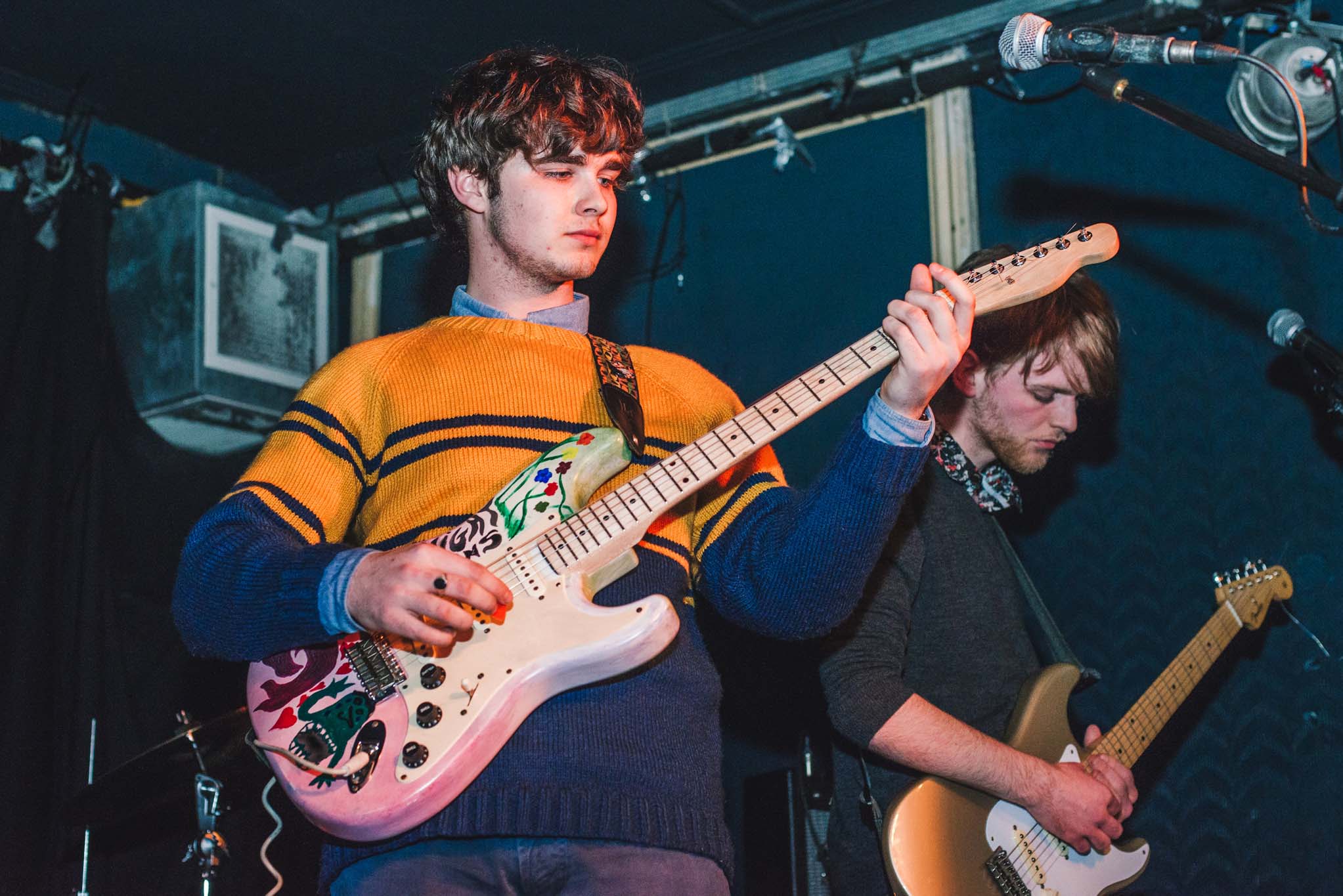 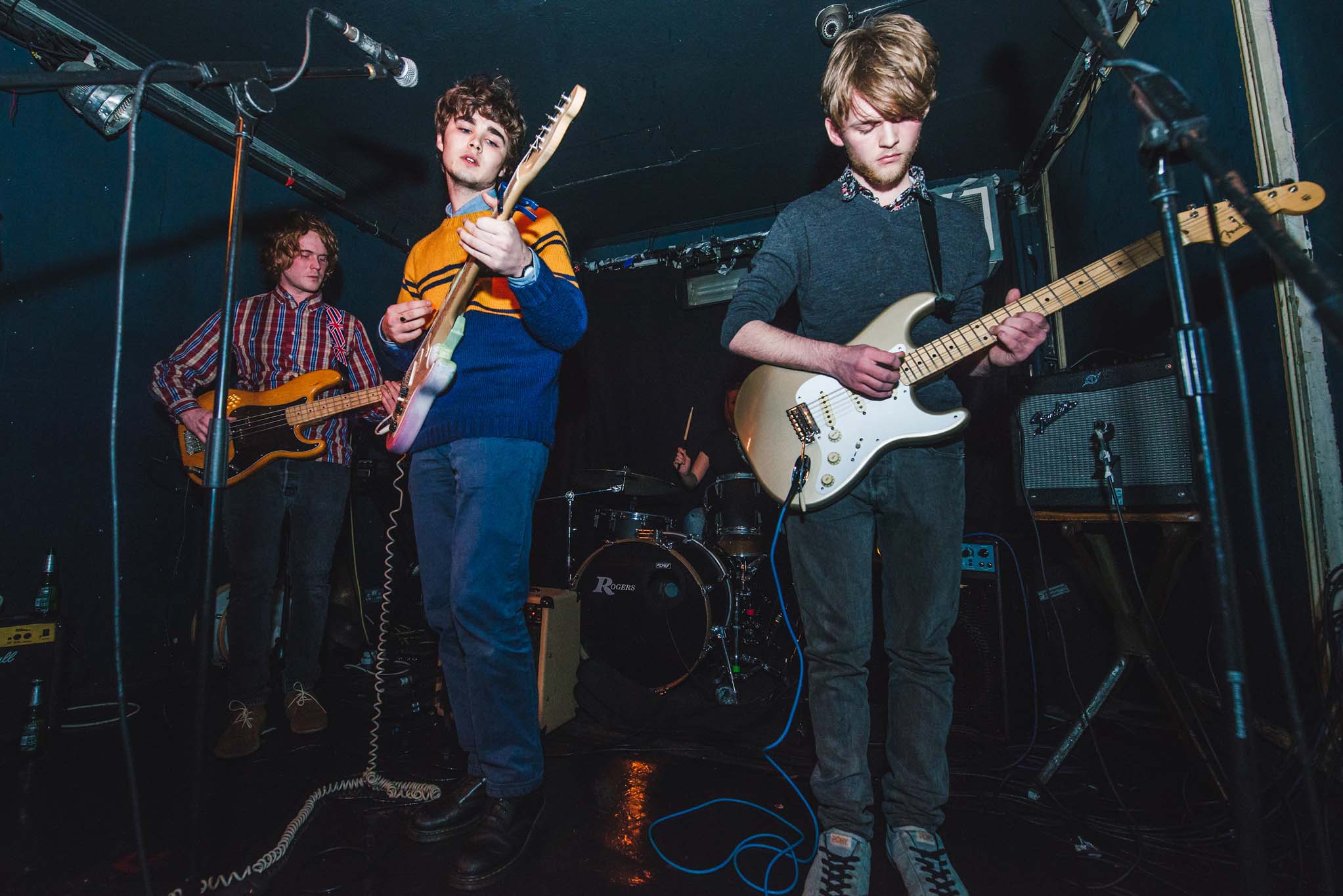 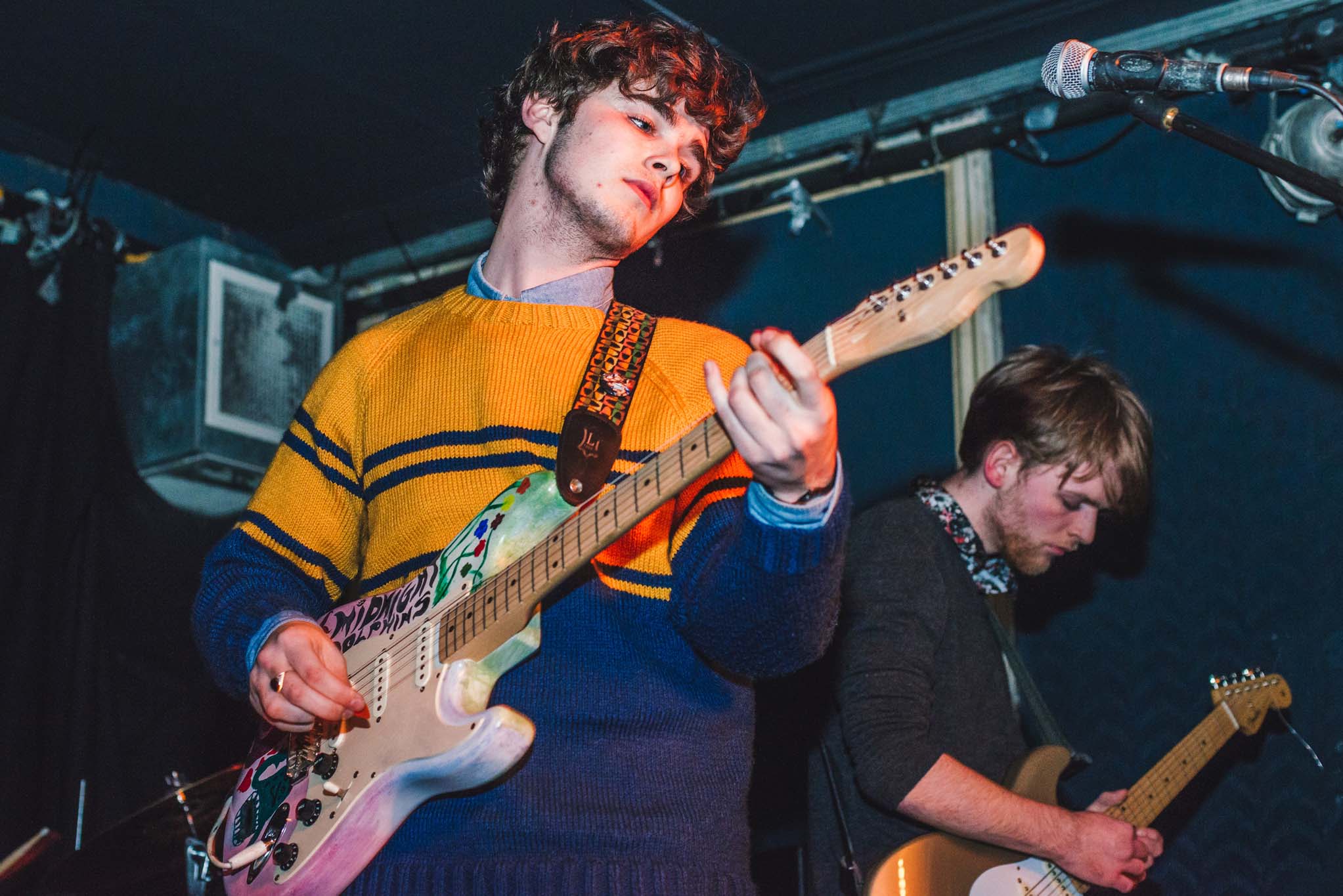 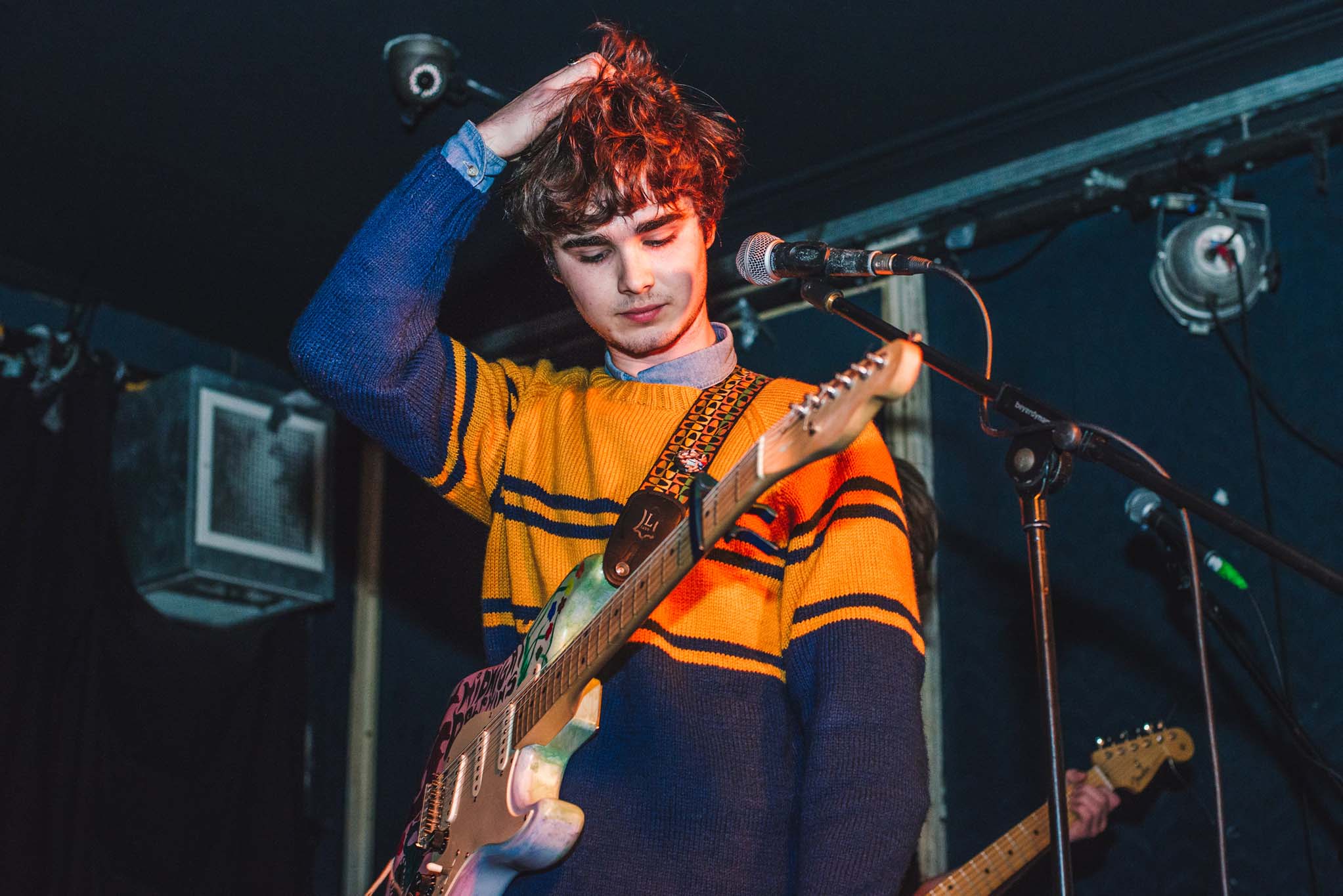 As for the headliners, they're leaders of a pack. Hundreds have flocked to see this Brighton force in fresh form, including lifelong bessies Bloody Knees - if you ever need a guarenteed crowd surf at a gig, ask those Cambridge chaps - and half of London in tow. They close with the familiar 'She's No Ghost' and 'Shallow'. But it's the new material preceding that truly puts these bright sparks on the map. There were few signs of it before, but these four could probably write the pop punk bible if they put their minds to it. Balancing '90s crushes with an everyday, DeMarco-approved swagger, they're a prospect like few others around today. 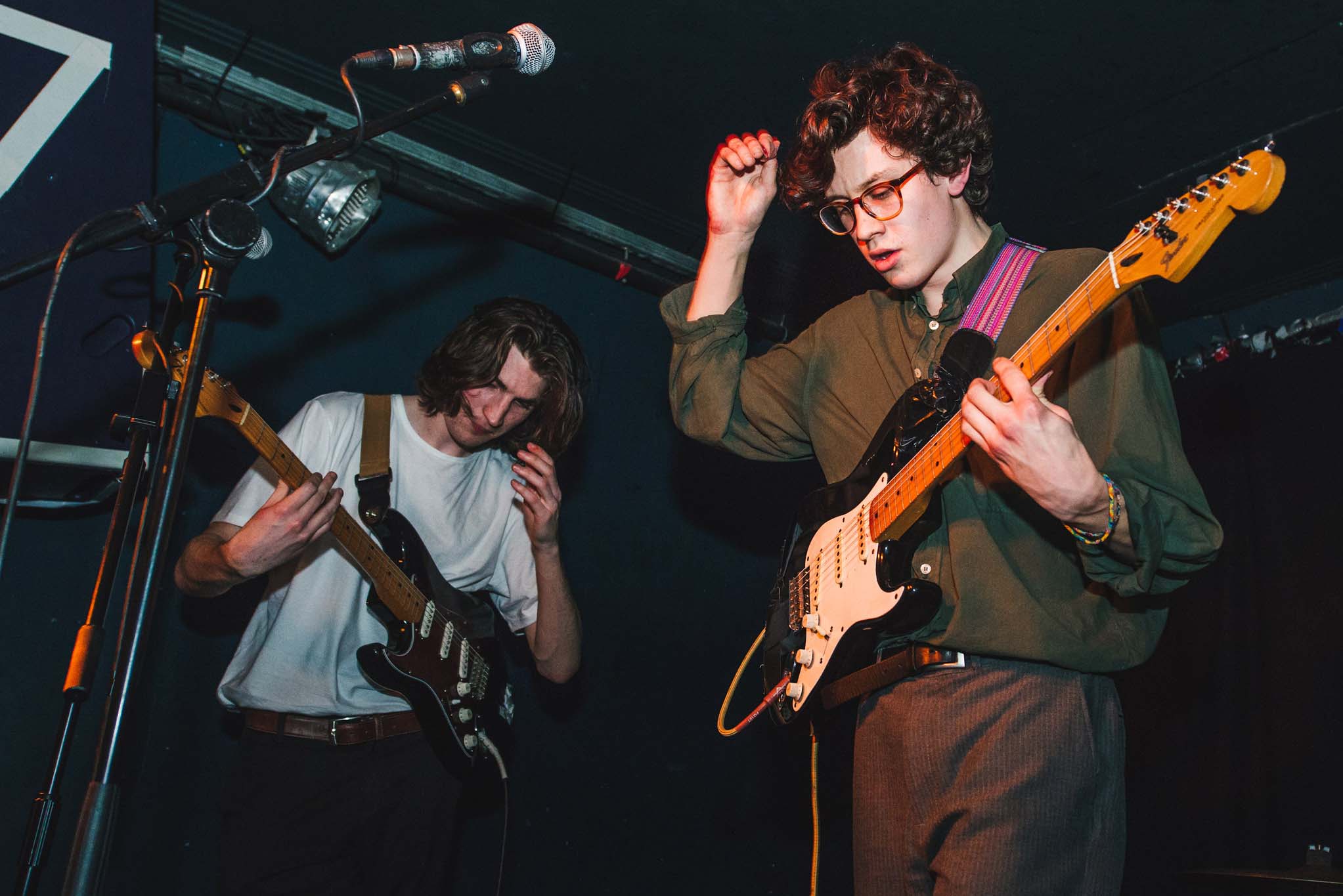 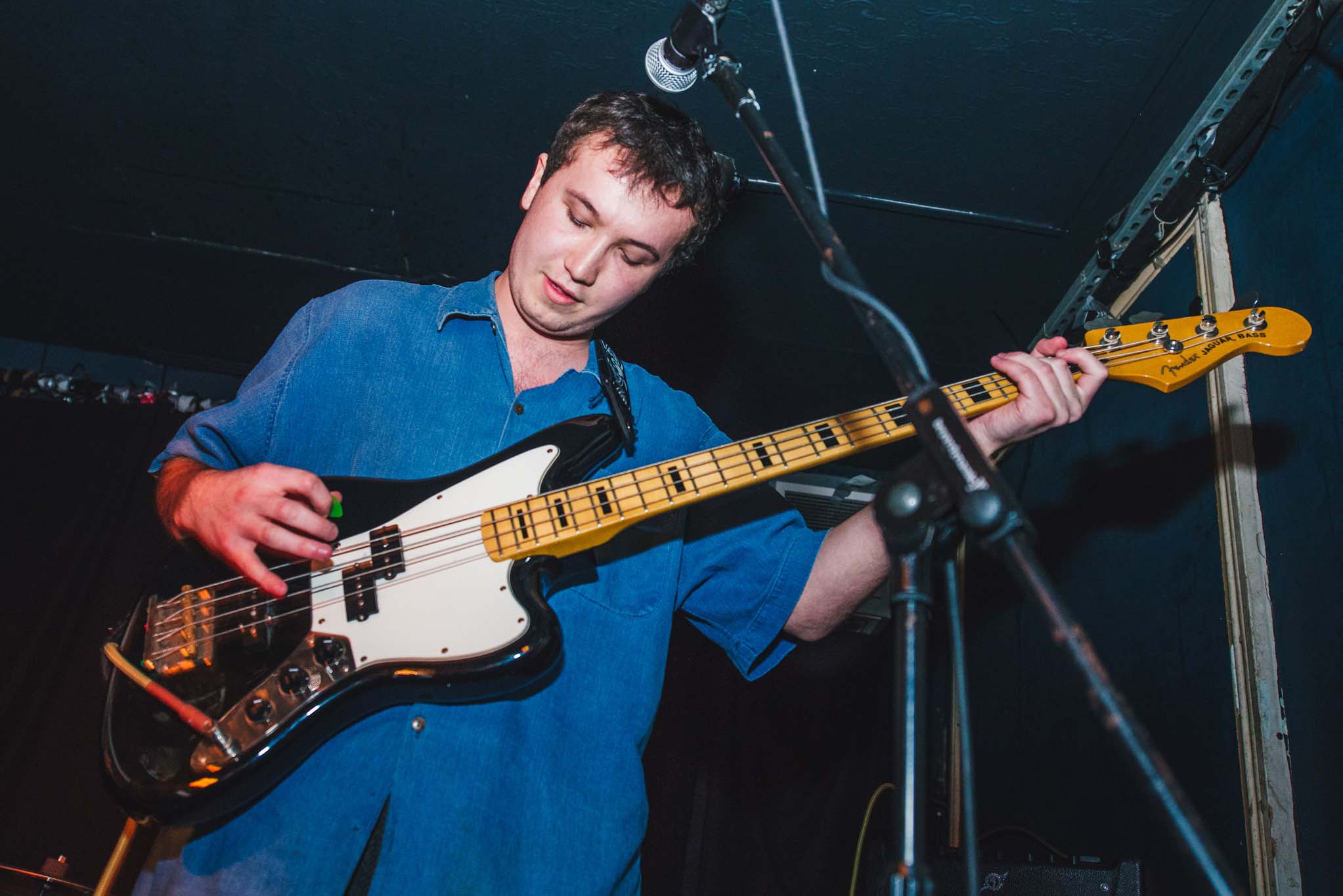 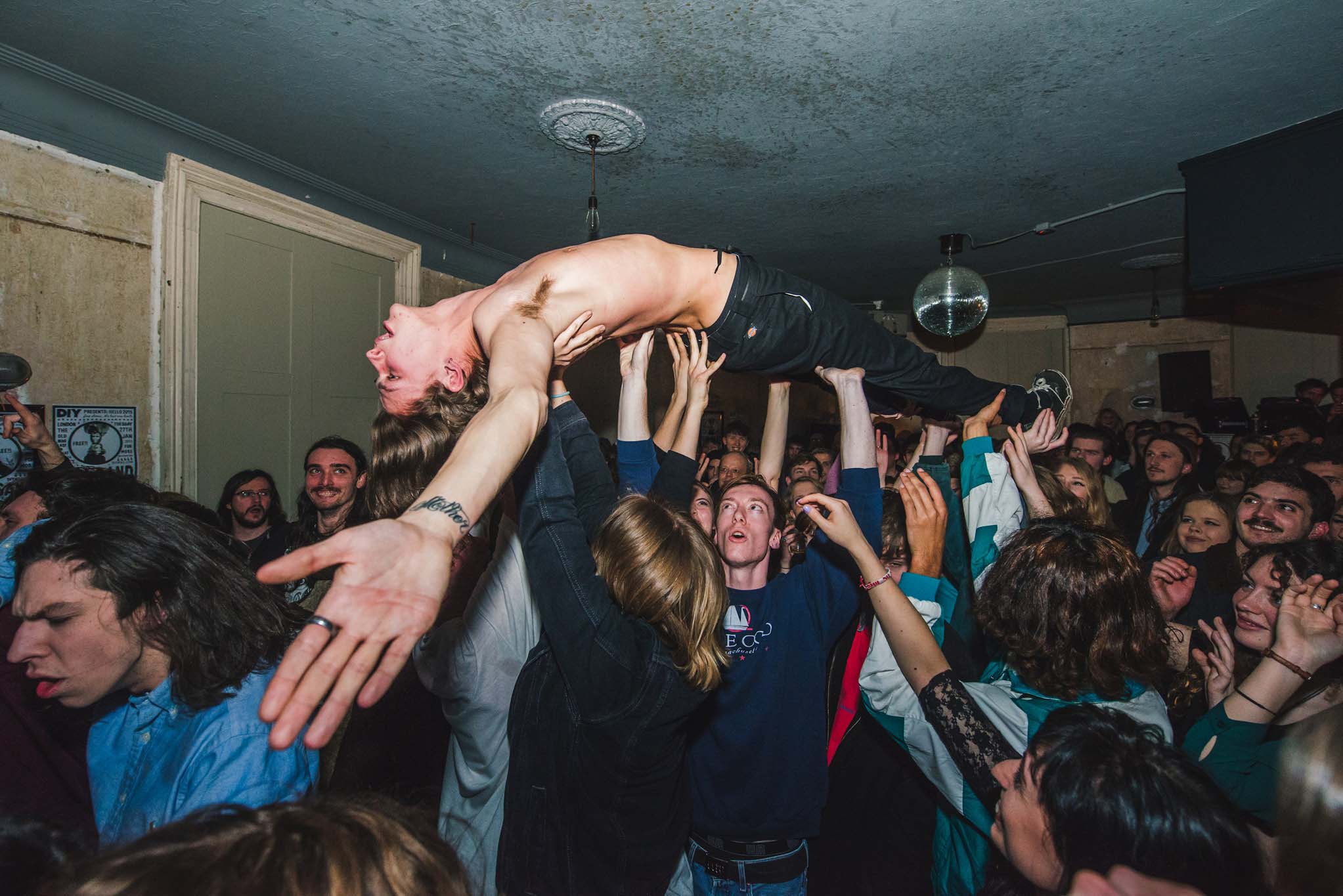 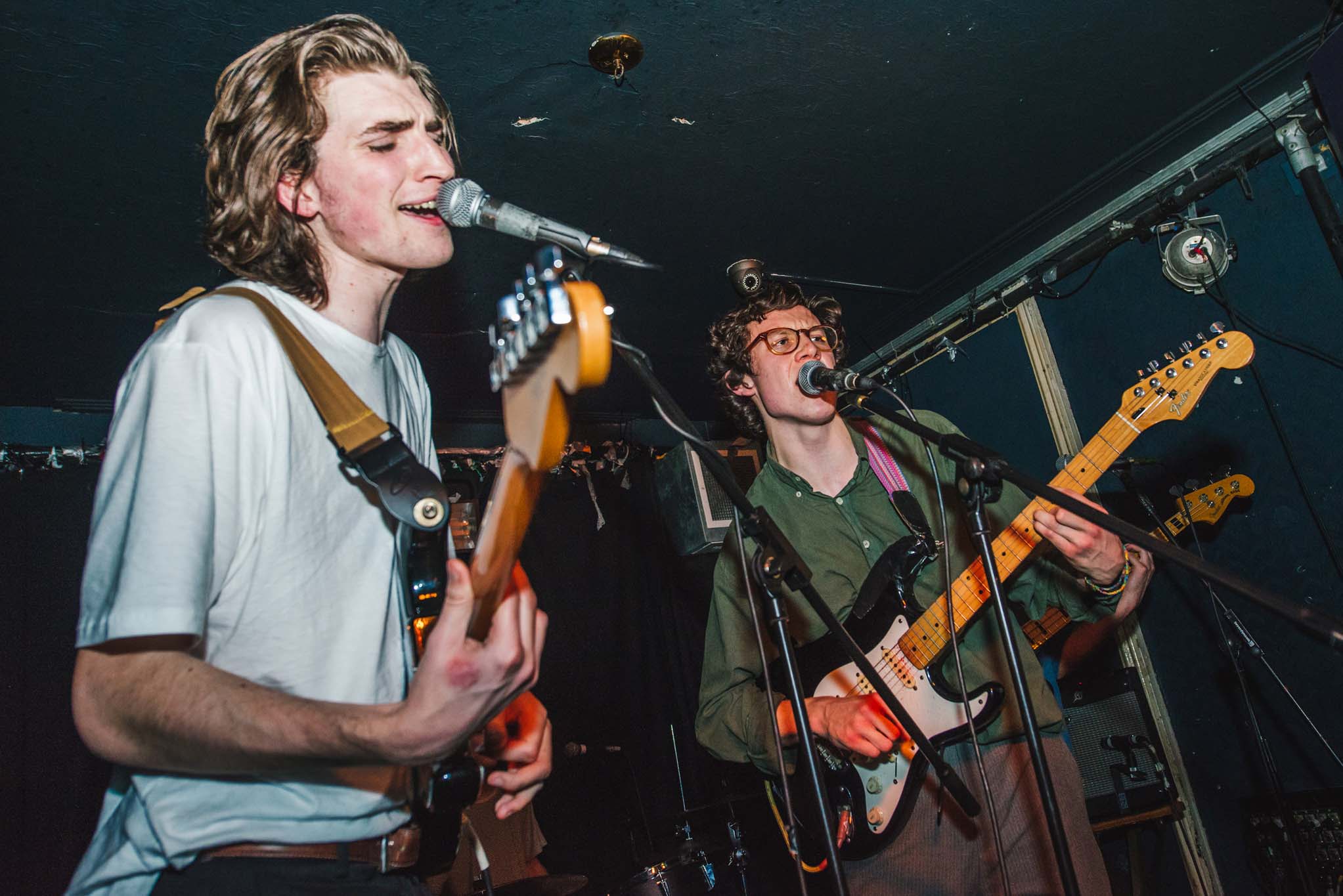 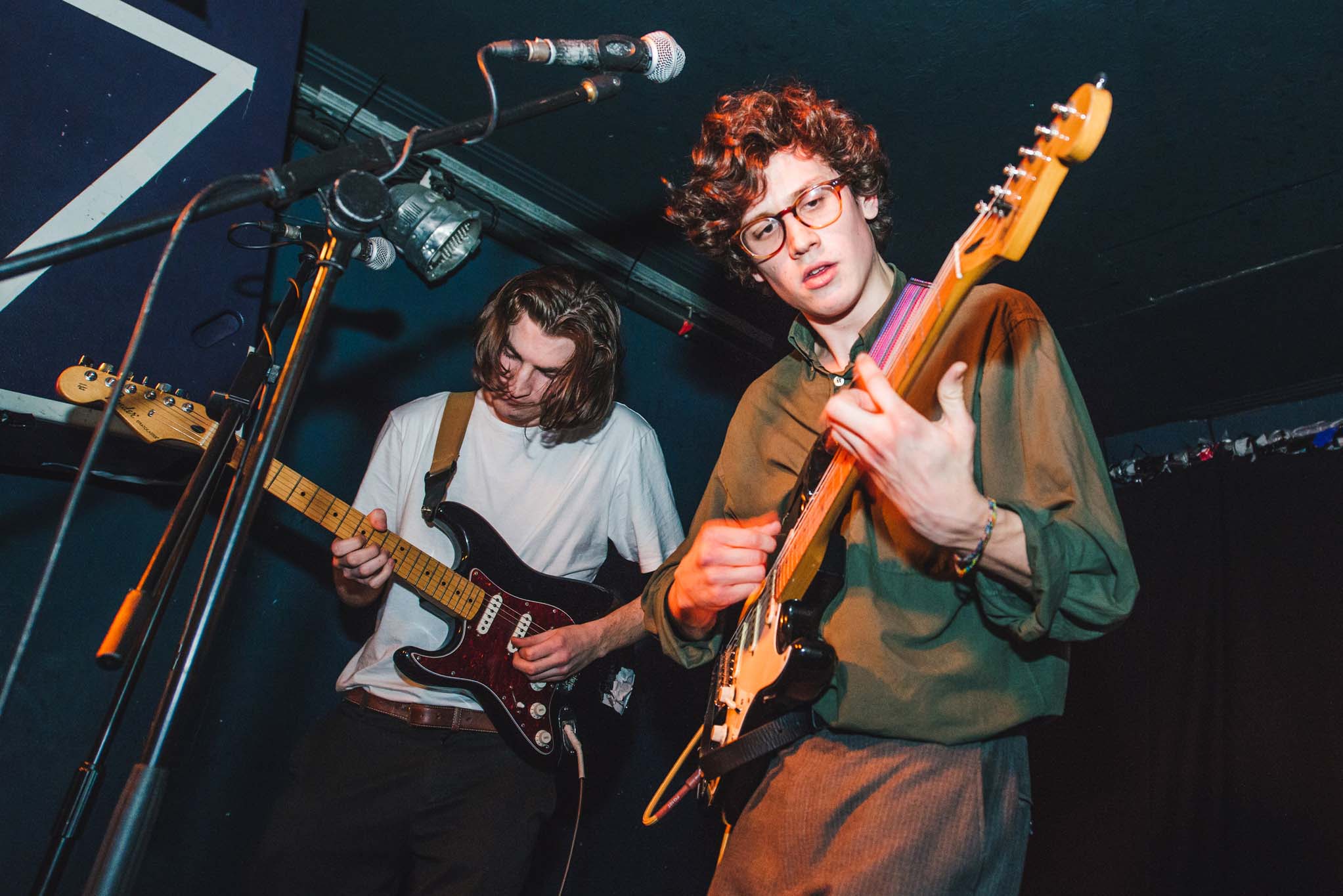 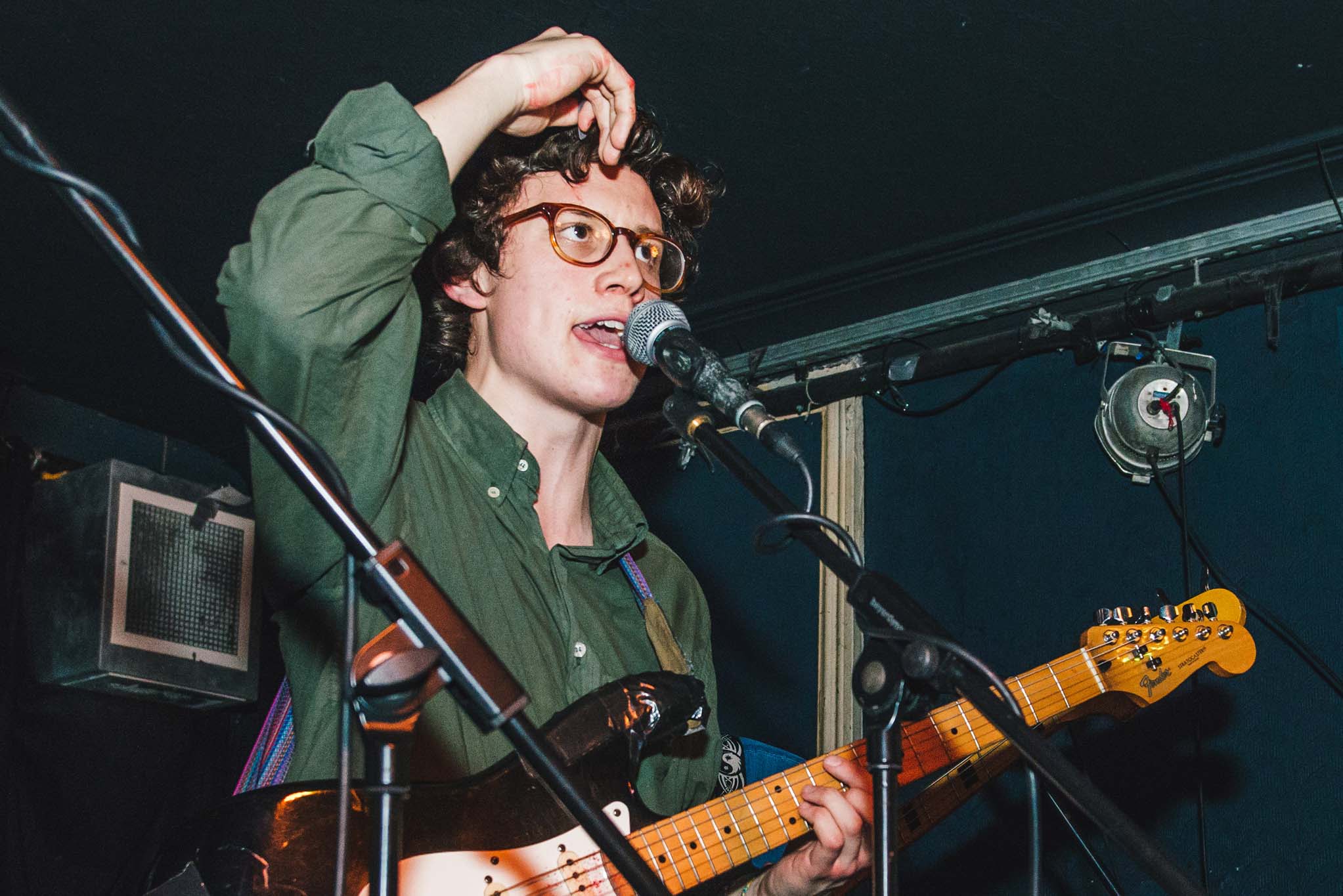 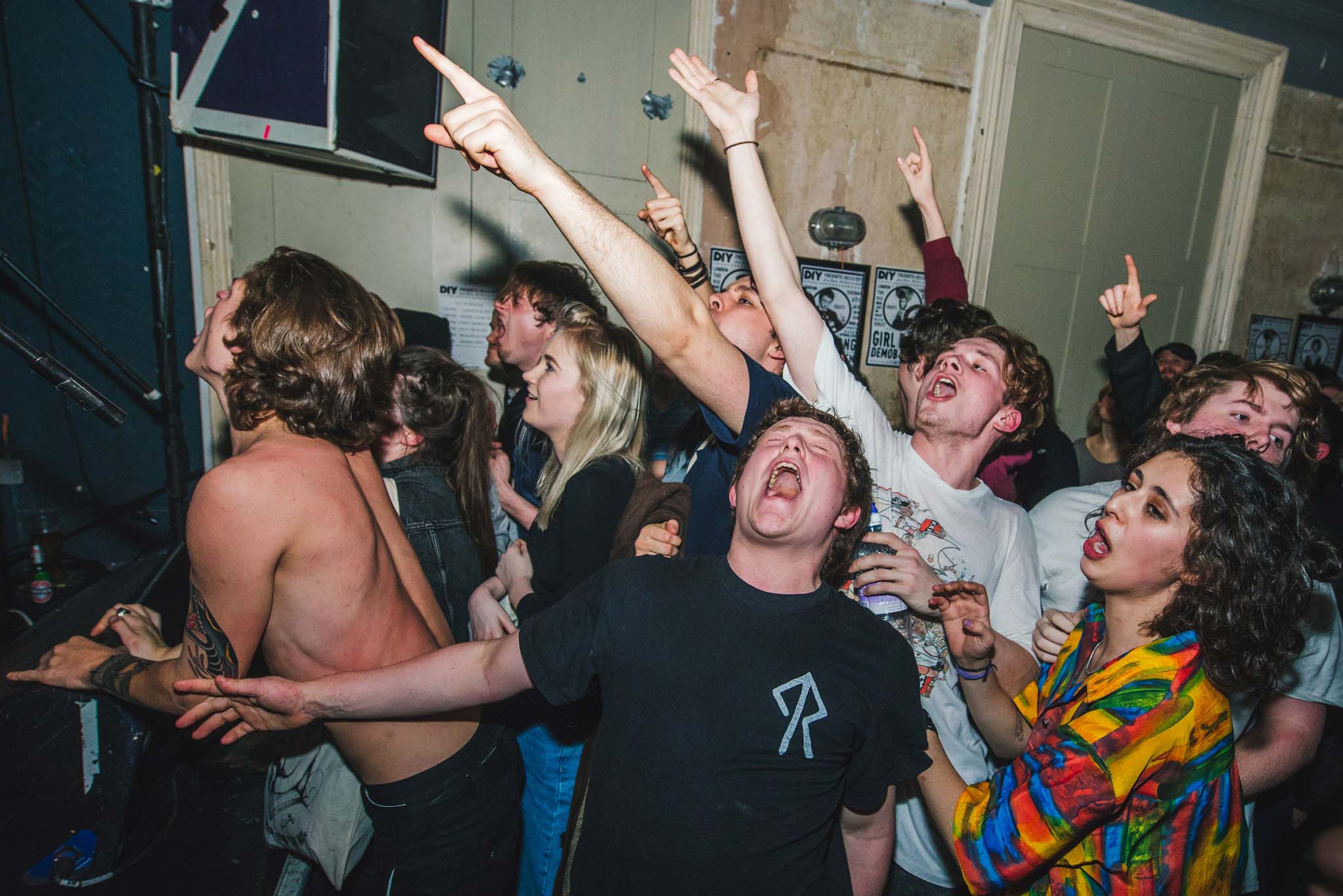 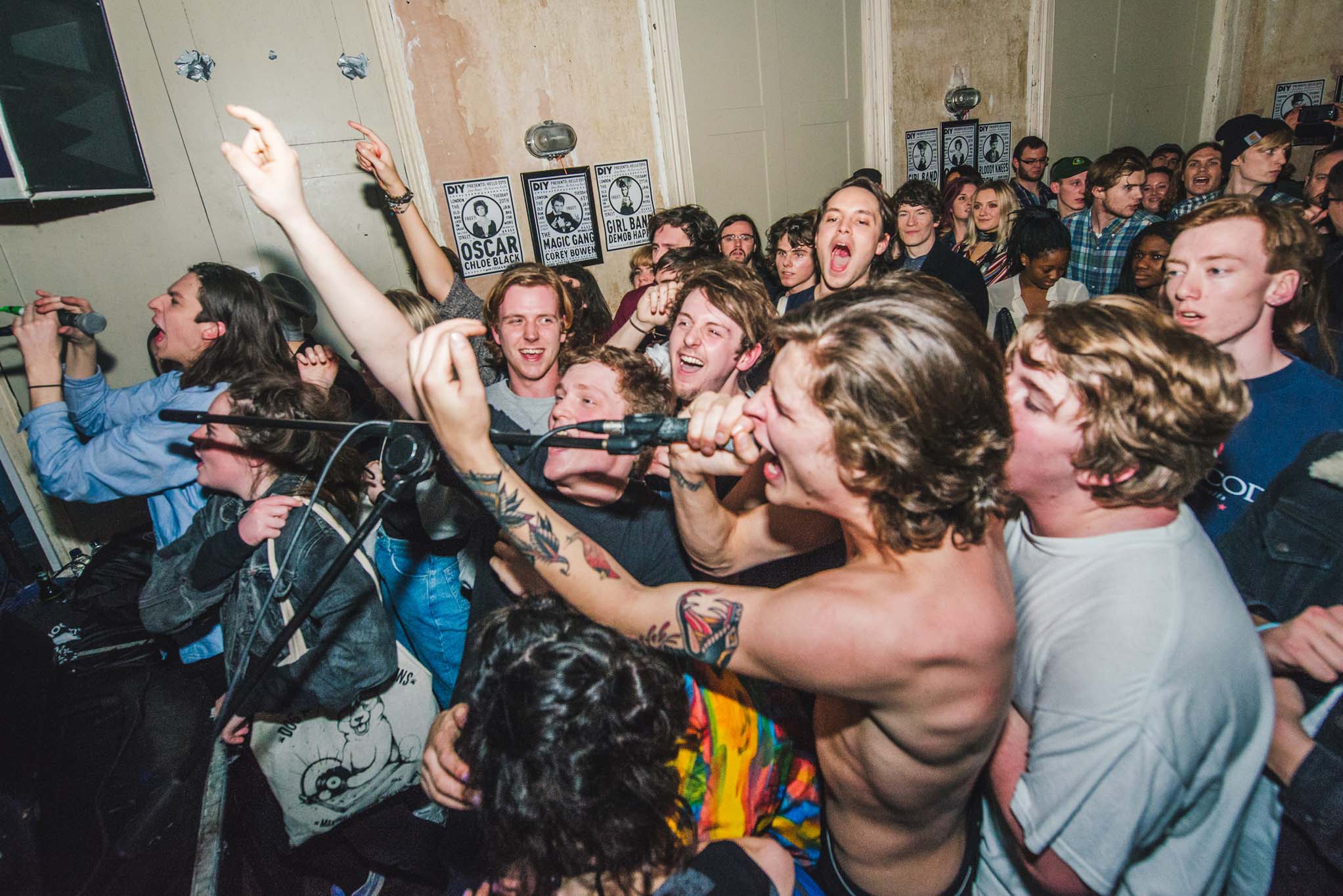