Performed as part of a special fundraising set for “Seattle’s artistic community”, the cover was professionally filmed by local radio station KEXP.

“I’m going to play my favourite song of the year,” announced Gibbard before the rendition, which is sure to have shot straight to the top of the list of Alvvays’ year of triumphs.

Death Cab For Cutie announced their eighth studio album ‘Kintsugi’ – and the first without fouding member Chris Walla - yesterday (January 12th), a record named after “a Japanese style of art where they take fractured, broken ceramics and put them back together with very obvious, real gold. It’s making the repair of an object a visual part of its history. That resonated with us as a philosophy, and it connected to a lot of what we were going through, both professionally and personally.”

‘Kintsugi’ is released on March 30th.

The band played the 2003 album in its entirety in Chicago last night. 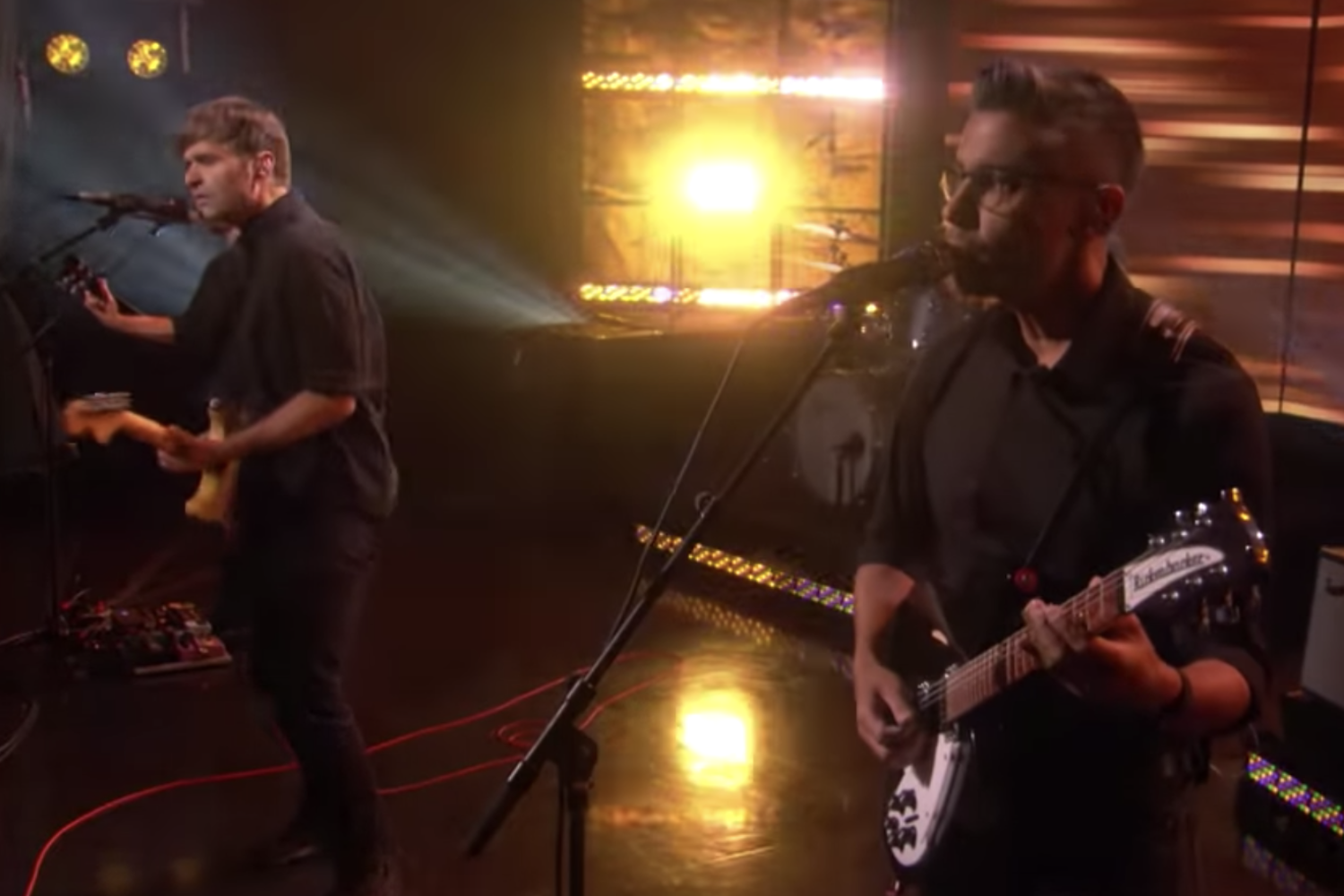 They took the ‘Thank You For Today’ track to The Ellen DeGeneres Show.