Producer Saint Pepsi has announced that he has changed his stage name with immediate effect after his previous moniker incited legal troubles. The announcement was made this afternoon by his record label Carpark Records, alongside a snippet of a new song.

Moving forward, Ryan DeRobertis will now go under the moniker Skylar Spence, which has been borrowed from the Woody Allen movie Everyone Says I Love You. Back in 2013, Saint Pepsi released a track called ‘Skylar Spence’, so there’s a lot of history.

Catch up with DIY’s introducing interview with Saint Pepsi here.

Listen to the new track teaser from Skylar Spence below. 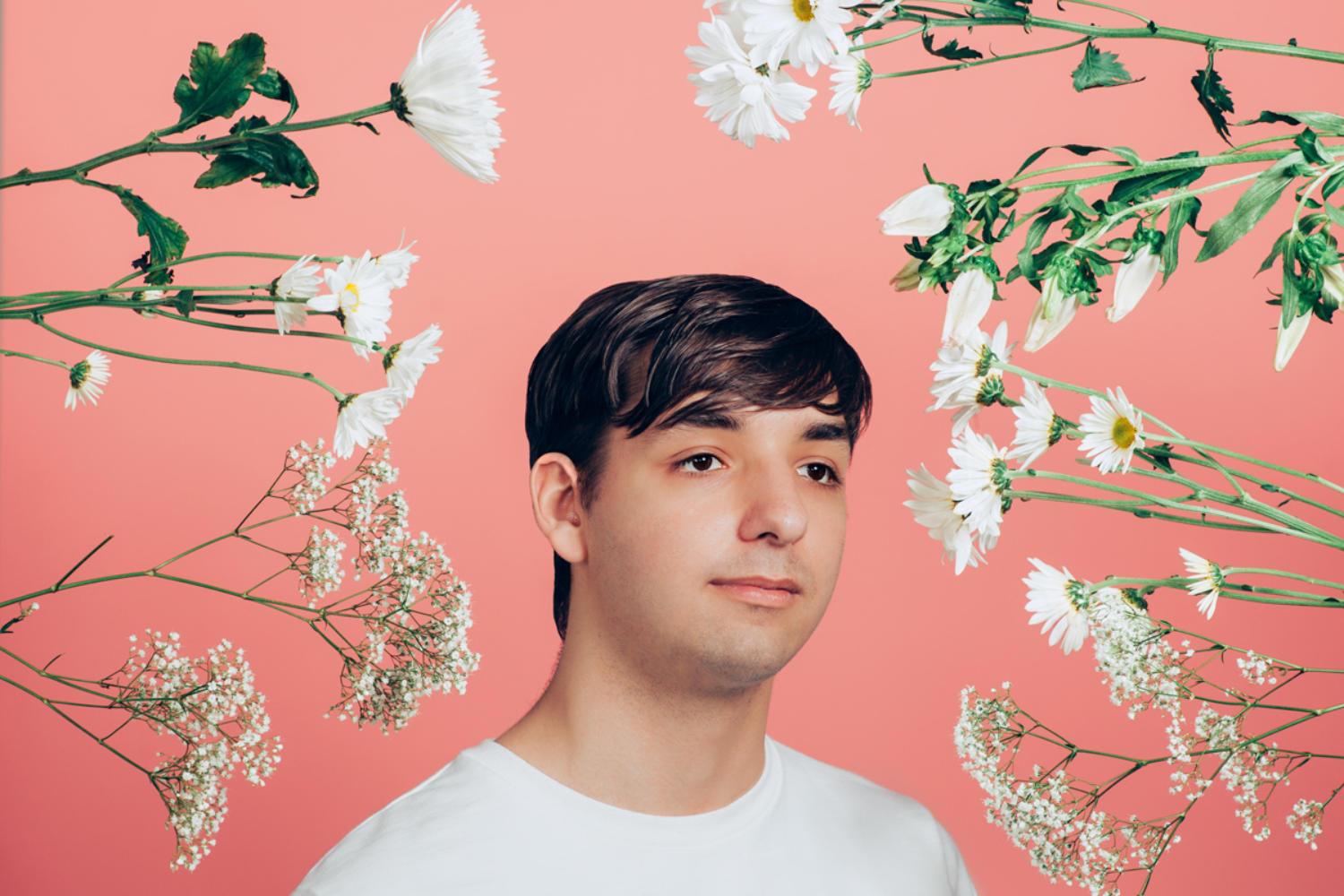 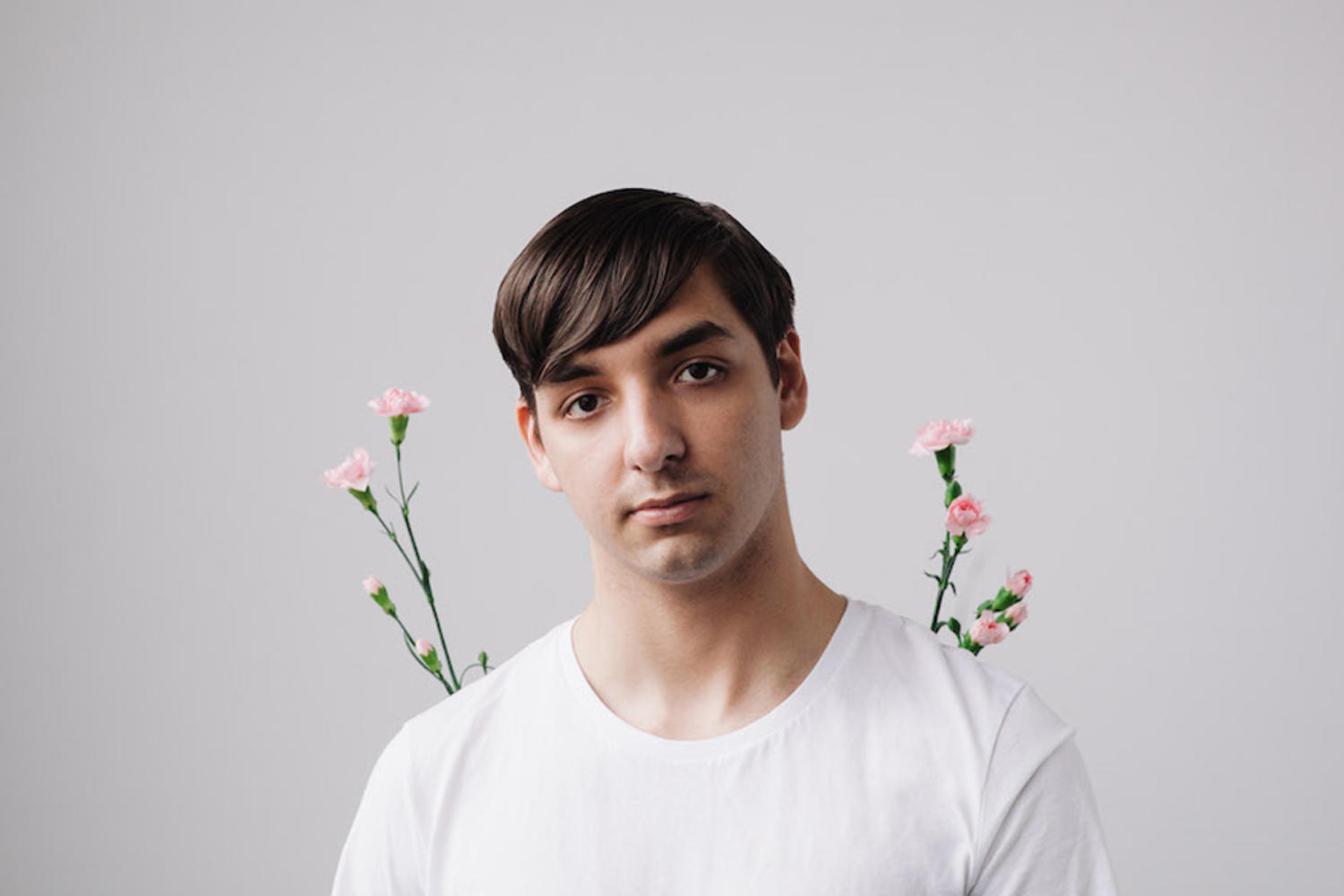 Nothing was the same.

DIY picks out its favourites from the past seven days, including Saint Pepsi and Fabiana Palladino.

Ryan DeRebortis’ funk-trotting new single is out via Carpark Records.