Israel police have confirmed that they have arrested and are questioning a 39 year-old man believed to be behind hacking Madonna’s computer. The leak has been traced to Israel, with an individual accused of gaining access to the computers of Madonna and other artists, and then leaking or selling unreleased music online.

A police official stated that the unnamed man “is suspected of computer hacking, copyright violation and fraudulent receipt of goods.” The development for the investigation into demos for her 13th album ‘Rebel Heart’ has been tasked to private investigators who confirmed their participation today. Asher Wizman told Reuters that:

“Our investigator found her computers, at home and at a studio, were broken into from a computer in Israel. We tracked down the computer, and the man behind it. After gathering enough evidence, we turned to the police and he was arrested today.”

Madonna called the issue “a form of terrorism”, leading the label rush releasing six tracks, with the full album out 10th March. For more, head to Reuters’ website here. 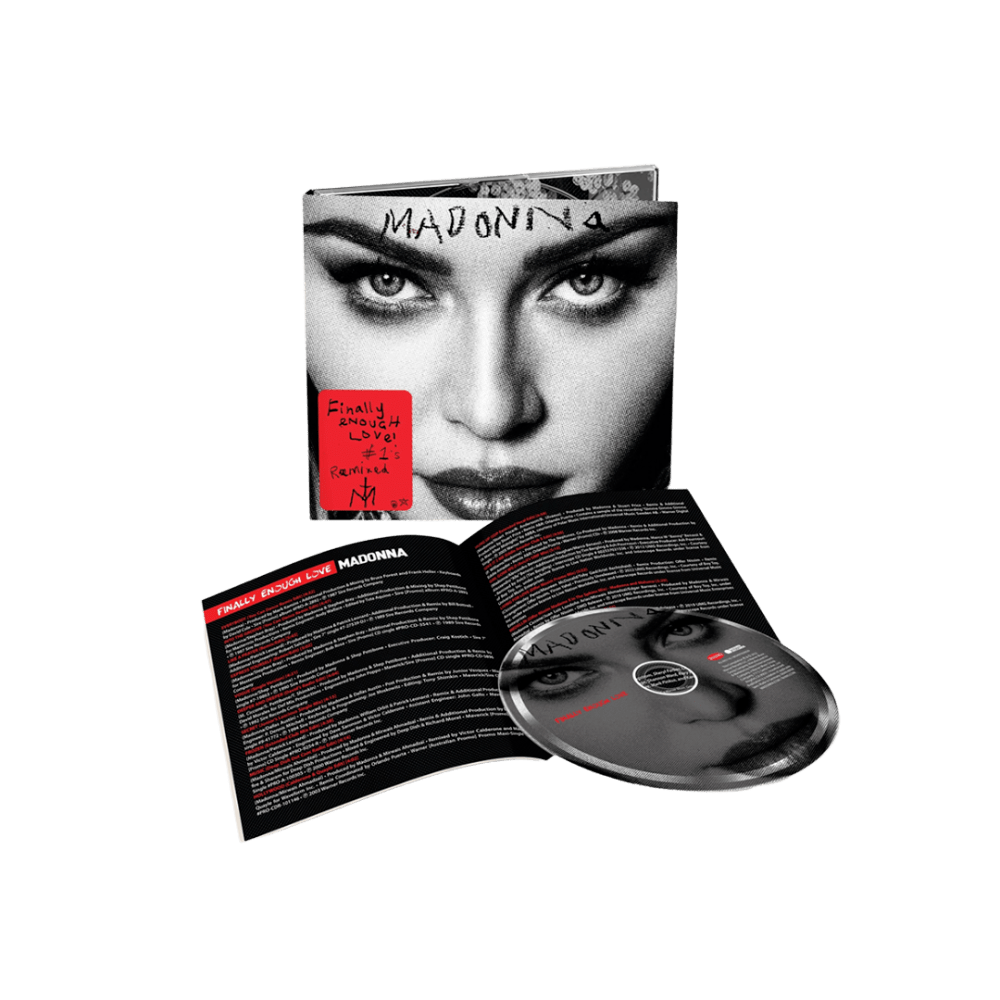 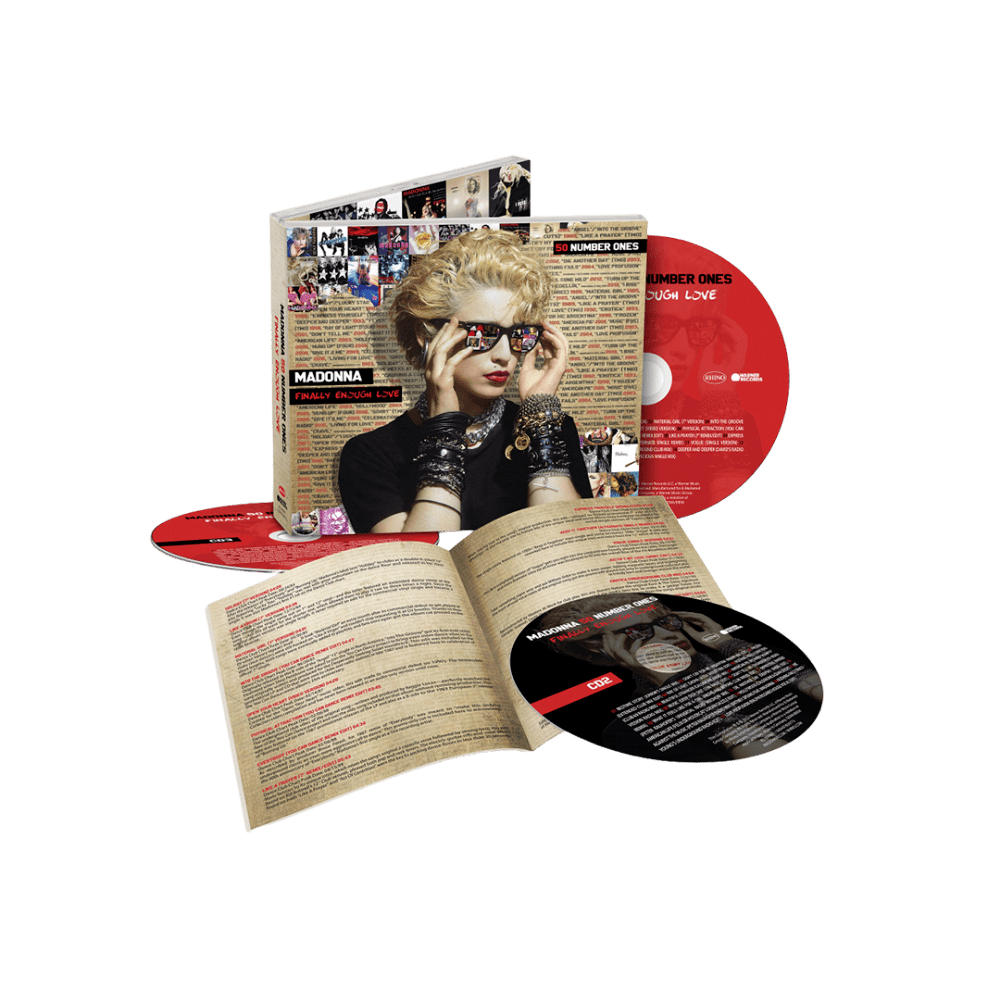 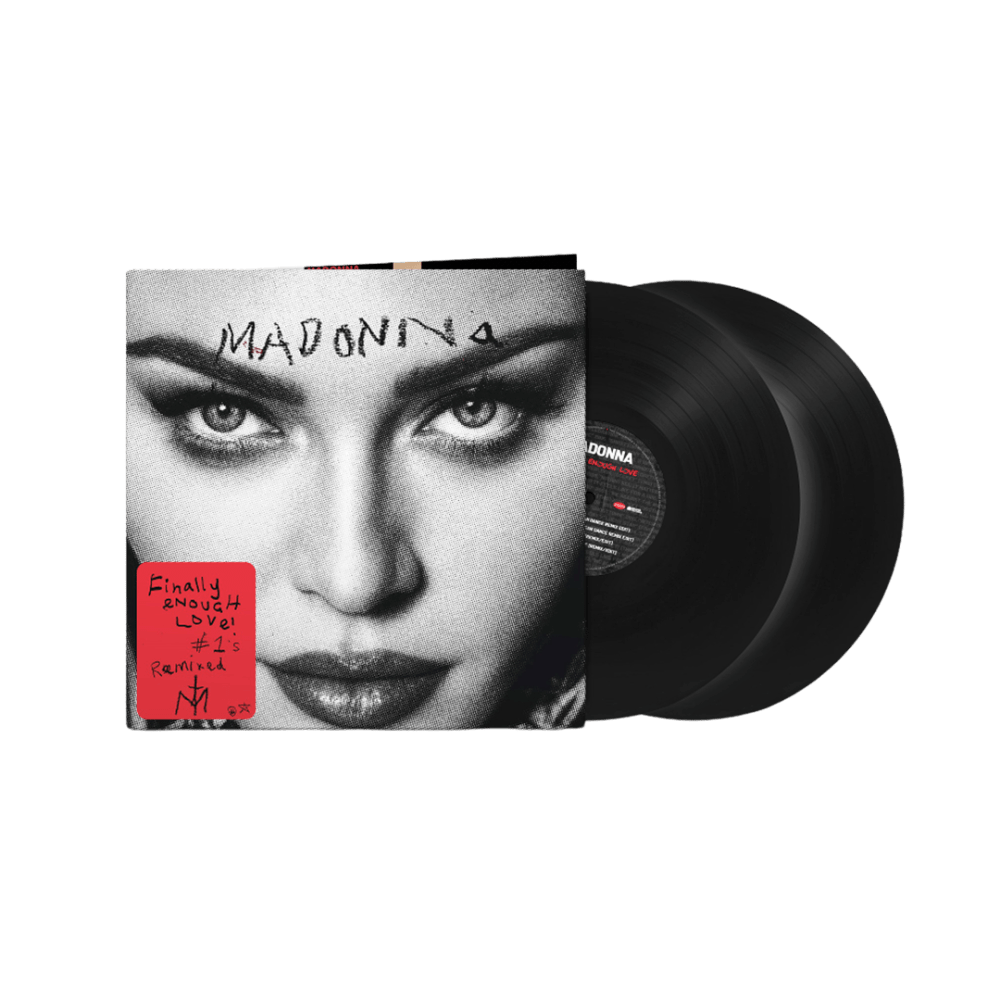