Here, the “rich kid” in question isn’t a singular love interest. Or at least it doesn’t seem to be. Instead, a comment on our ever-changing modern world – advancing at an unimaginable speed, as on ‘Social Halo’ Emmy ponders notions of social acceptance and resulting social anxiety in the modern world from the opening line, “Oh no, everything’s moving so close.”

On ‘Solar Panels’, a synth-driven piece on her transition to life in California, Emmy reflects on what it is that keeps us going; dreams which feel like a reality. EP closer ‘Somerset (I Can’t Get Over)’ hears her plead to a lover or the listener “please don’t get over me.”

As a taster for her imminent third album, Emmy has newly positioned herself, distancing herself from the ‘anti folk’ sound she once claimed with 2009 debut ‘First Love’. 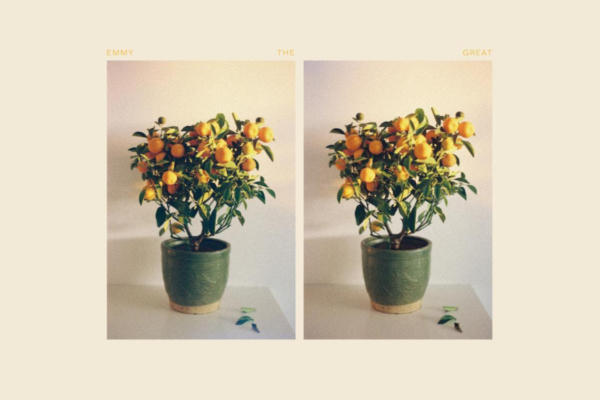 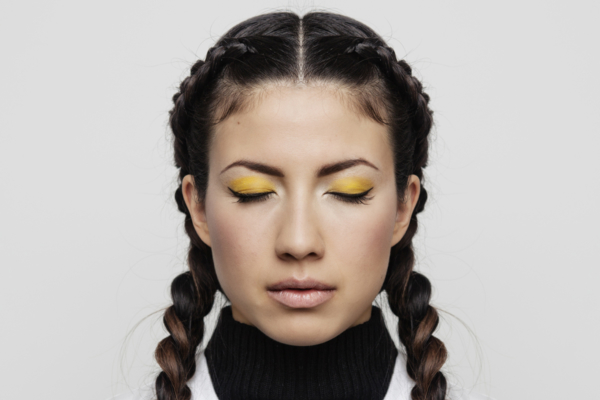 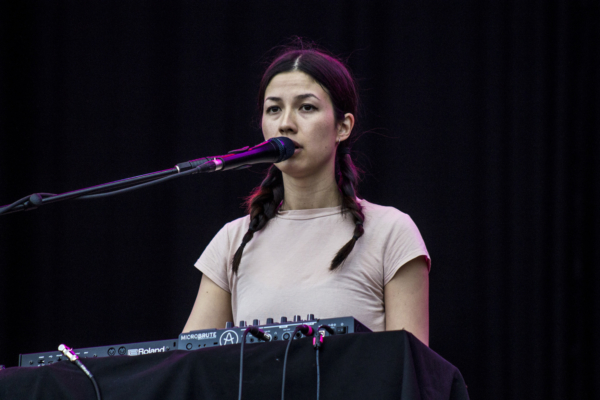