Benicàssim Festival has announced 2015 headliners in the shape of The Prodigy, Florence + The Machine, Los Planetas and Portishead.

Noel Gallagher’s High Flying Birds and Bastille have also been confirmed for the fest, running 16th-19th July in Spain.

Clean Bandit, Public Enemy and Crystal Fighters complete the initial bill, with more to be announced.

Festival director Melvin Benn had this to say about the line-up: “FIB, the international festival that started the concept of international festivals, enters its third decade and what a wonderful feeling it is for me to be part of it. The third decade represents the real start for me and, as well as a stellar line-up of Main and Second Stage acts we are announcing today – The Prodigy among them – I’m also very keen to highlight the new areas of the festival [site] we are developing this year: Trenchtown and Bearded Kitten. The FIB 2015 Benicàssim Festival is the future.”

The Prodigy - The Fat Of The Land LP 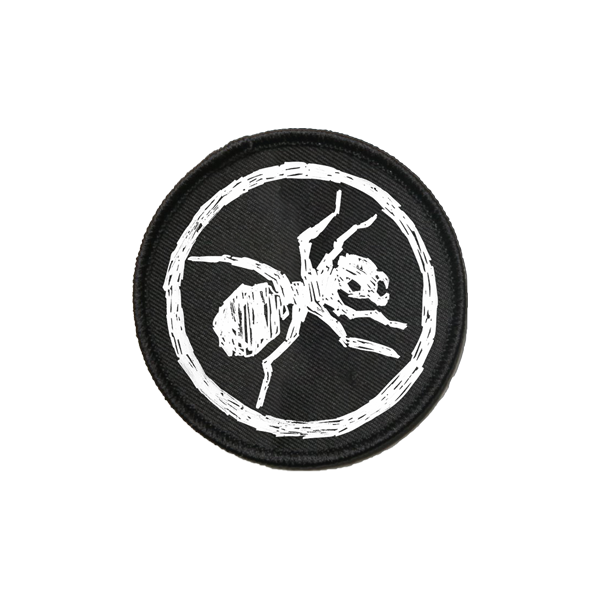