Bristol collective Zun Zun Egui defy convention and refuse to be pigeon holed. For this band of wildly diverse musical and cultural characters, there is no boundary to their eclectic take on experimental rock. The world of Zun Zun Egui has been ever fluctuating though since their 2011 debut album ‘Katang’; while the band has always centred around the core of Mauritian guitarist and singer Kushal Gaya and Japanese keyboard player Yoshino Shigihara, for much anticipated follow up ‘Shackles’ Gift’ the band has taken on a more defined form with the addition of two new members, bass player Adam Newton and guitarist Stephen Kerrison.

The newly improved five-headed Zun Zun Egui beast is on formidable form on a record chock full of primal intensity and psychedelic grooves. As frontman, Gaya explains though it took a while for this second incarnation of Zun Zun Egui to truly lift off. “It took us a little while to find our feet again and find what we wanted to do,” he begins. “We had changes of line up happening and we toured with a couple of different people. We just wanted to take time and find the person for us to feel like a band, not just this group of people who meet up once in a while. I wanted it to be a tight unit. That took a little while and finally we got some really good people to come and join the band who are now collaborating in the writing as well.”

You can certainly sense throughout ‘Shackles’ Gift’ a strong sense of purpose and ambition. “We really wanted to make a much more focused record,” says Gaya. “Not only in terms of song writing but also in terms of sound. I think we spent a lot of time figuring out who we wanted to work with, who we wanted the album to be mixed by, what kind of sound we wanted for the record and what sound we didn’t want to have in the record. There’s a lot of conscious choices that happened during that process. We didn’t want to rush anything and put out something that would be too similar to the first record. We just wanted to make a big leap.”

Zun Zun Egui have often been difficult to characterise. What you hear when you listen to their music is not perhaps what you expect. With such diverse influences and personalities it would be easy to push things too far and lose cohesiveness and structure, a pitfall that Gaya and the band were keen to avoid during the recording of the album: “We wanted to push things for ourselves and evolve it. We never write songs to cater for anyone’s taste. We just thought to ourselves wouldn’t it be great if we could refine or develop the craft of writing songs and just push boundaries for ourselves. It was when I got back to Mauritius in 2013 that the idea and the concept for the record began to develop. Before, on the first record, I always said you don’t really need some sort of idea about what you want to do. You just need to go with it and work with tangents. This time I wanted the complete opposite, I didn’t want to work with tangents at all.”

“We didn’t want to rush anything; we wanted to make a big leap.”

Travelling back to Mauritius, indeed, provided the impetus for the songs and the singer’s homeland is a spiritual reference point throughout the album. ’Shackles' Gift’ is an album that wonderfully and uniquely combines the power of British rock, going right back to Led Zeppelin, with the unique sounds of the indigenous music of Mauritius. You can feel the sense of joy and pride in Gaya’s voice as he tells a story of the sort of musical voyage of discovery that informed the album. “When I was in Mauritius I met this guy, an old-timer fisherman,” he explains. “We got started talking and we ended up talking about the origins of the traditional music out there. He told me this amazing story, when people working on the fields, like slaves or labourers back in the day heard the sugarcane mill crushing the sugarcane, that sound and rhythm of the sugarcane mill they used to create their own music. That’s folk music that came from these people who hated working their ass off and transformed this instrument that was responsible for their servitude into this beautiful music. For me that was an amazing story. Also, it was this really early version of industrial music, before Throbbing Gristle. That was based in real existence of life; it came from real direct life experiences.”

The rudimentary industrial sounds of Mauritian folk manifest themselves on the album in it’s relentless throbbing power, soulful yet rocking, full of dark dread but instilled with celebratory spirit: “From there on I wanted our stuff to sound quite mechanical, the next record I wanted to still have this human and soulful feel but have a machine feeling with it. That’s what we tried to put across. We also were thinking that we wanted to have a more dubby psychedelic sound. That’s definitely an aesthetic that we were looking to have in conjunction with a more industrial, mechanical sound. I’ve been using lots of my old instruments. The process of making the tunes has been quite different. Before they always started with guitar riffs, this time around it was beats and vocals and we built stuff around it.”

One of the prime facets of ‘Shackles' Gift’ is a dark, deep undercurrent to the music. This darkness comes from some unlikely influences as Gaya explains: “I consciously wanted to have a darker sound on some of the tracks. At that time, I was listening to a lot of Depeche Mode. For a long time I was obsessed with Violator.”

An ideal comrade in harnessing this strident, dark, funk rock brew was producer Andrew Hung of Fuck Buttons. Not known for producing anybody’s else’s records the hook up between Hung and Zun Zun Egui was born out of the same infectious, breathless enthusiasm that characterises everything they do as Gaya gleefully recalls: It was actually really straightforward, probably the most straightforward choice I’ve had to make in terms of choosing a producer. We toured with Fuck Buttons in 1999 and it was great, we hadn’t really seen Andy since 2009. Then I went to a gig in Brixton, met him and started chatting just about how we were making a new record and were looking for someone to over see it, not for a minute thinking he actually wanted to produce any records. Within 10 minutes, he was just like, 'I’ll produce your record!' He connected with the songs really well and had some great ideas. He’s a great presence in the studio, sometimes really discreet and sometimes really assertive in telling us what he thought. He was a great collaborator.”

Despite being absent for four years there has been something special brewing in the bewitching world of Zun Zun Egui. 'Shackles' Gift’ promises to be one of 2015’s most striking releases. 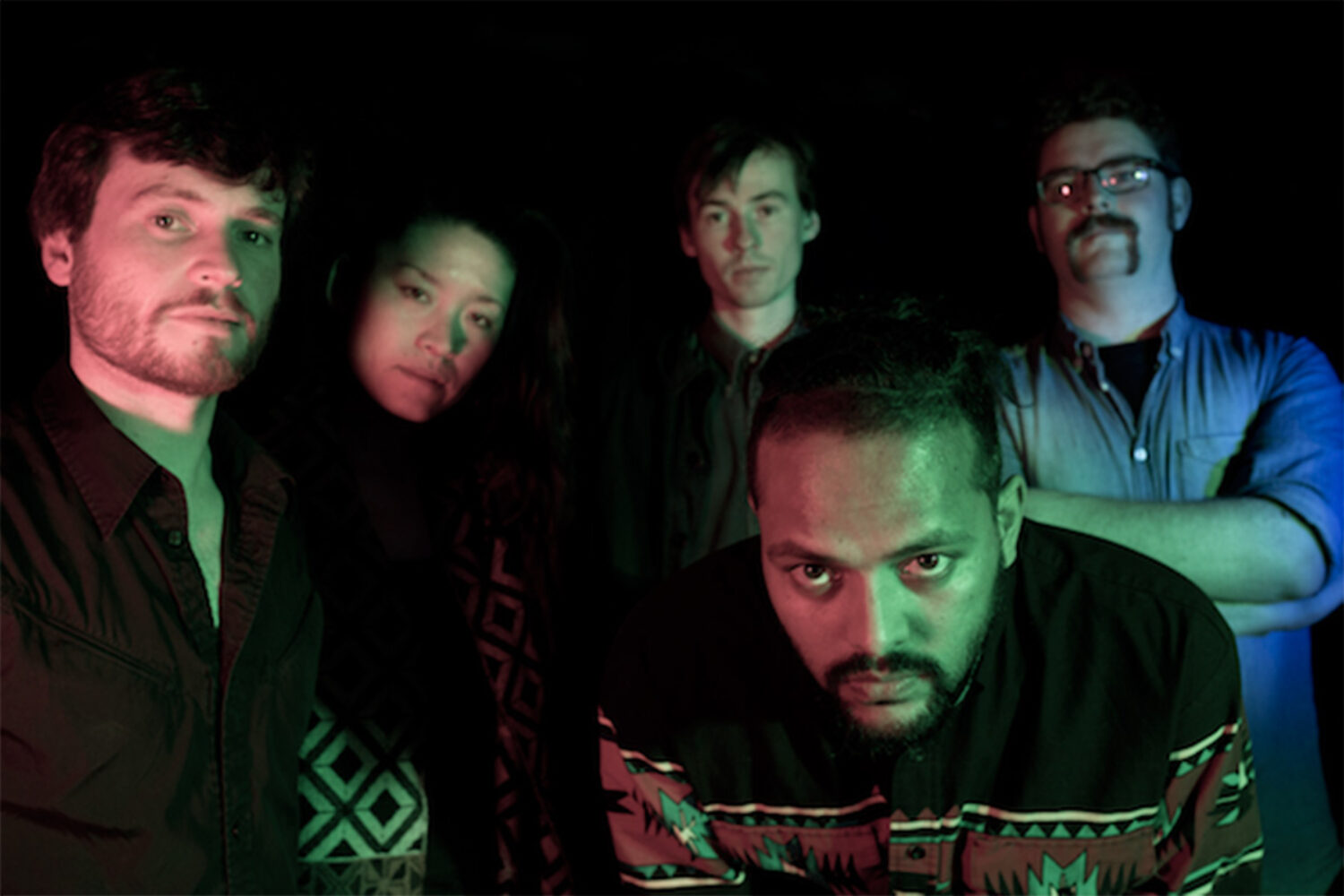 Zun Zun Egui have broken up

“We feel it is time to go our separate ways and pursue other dreams and projects, ” the band said. 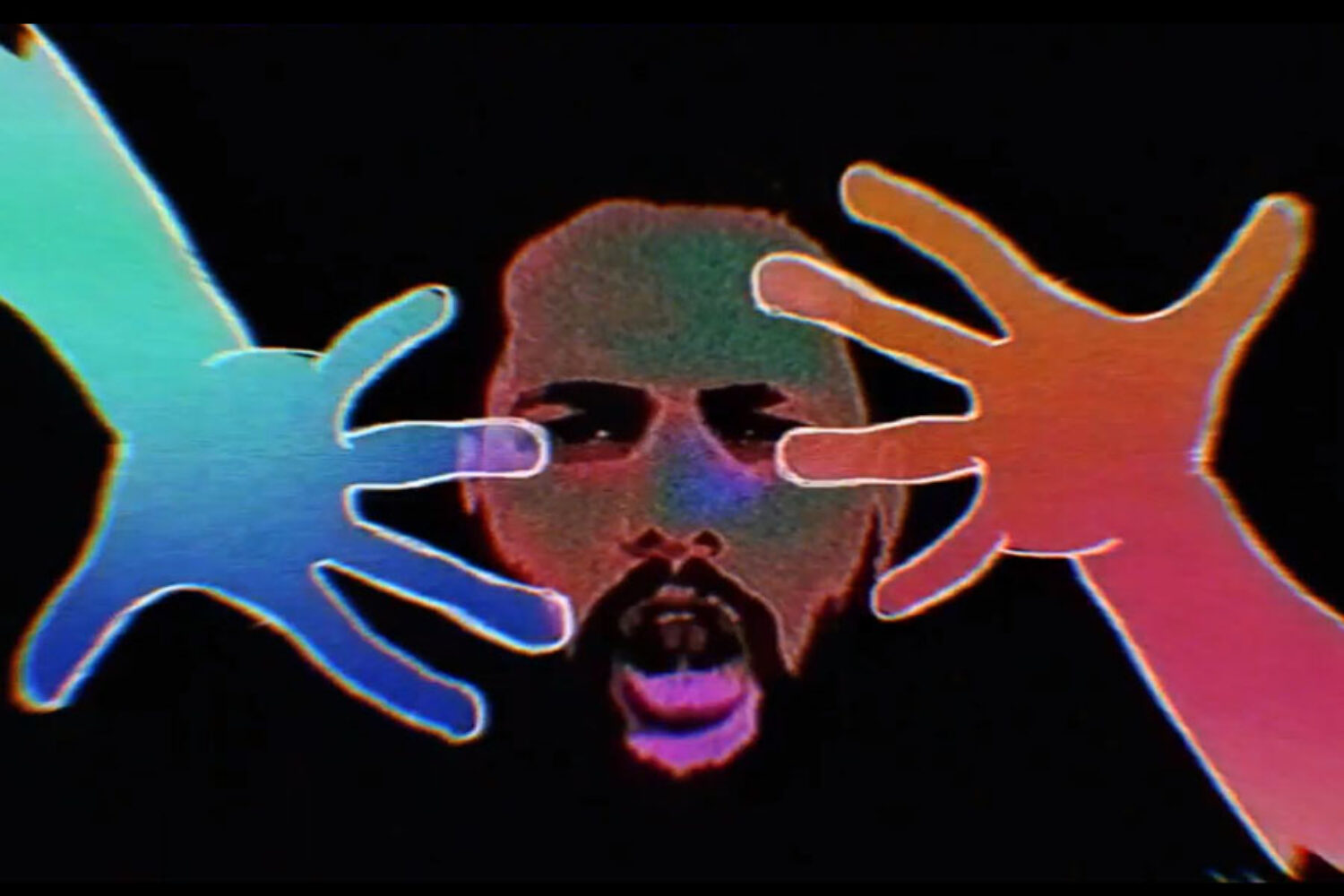 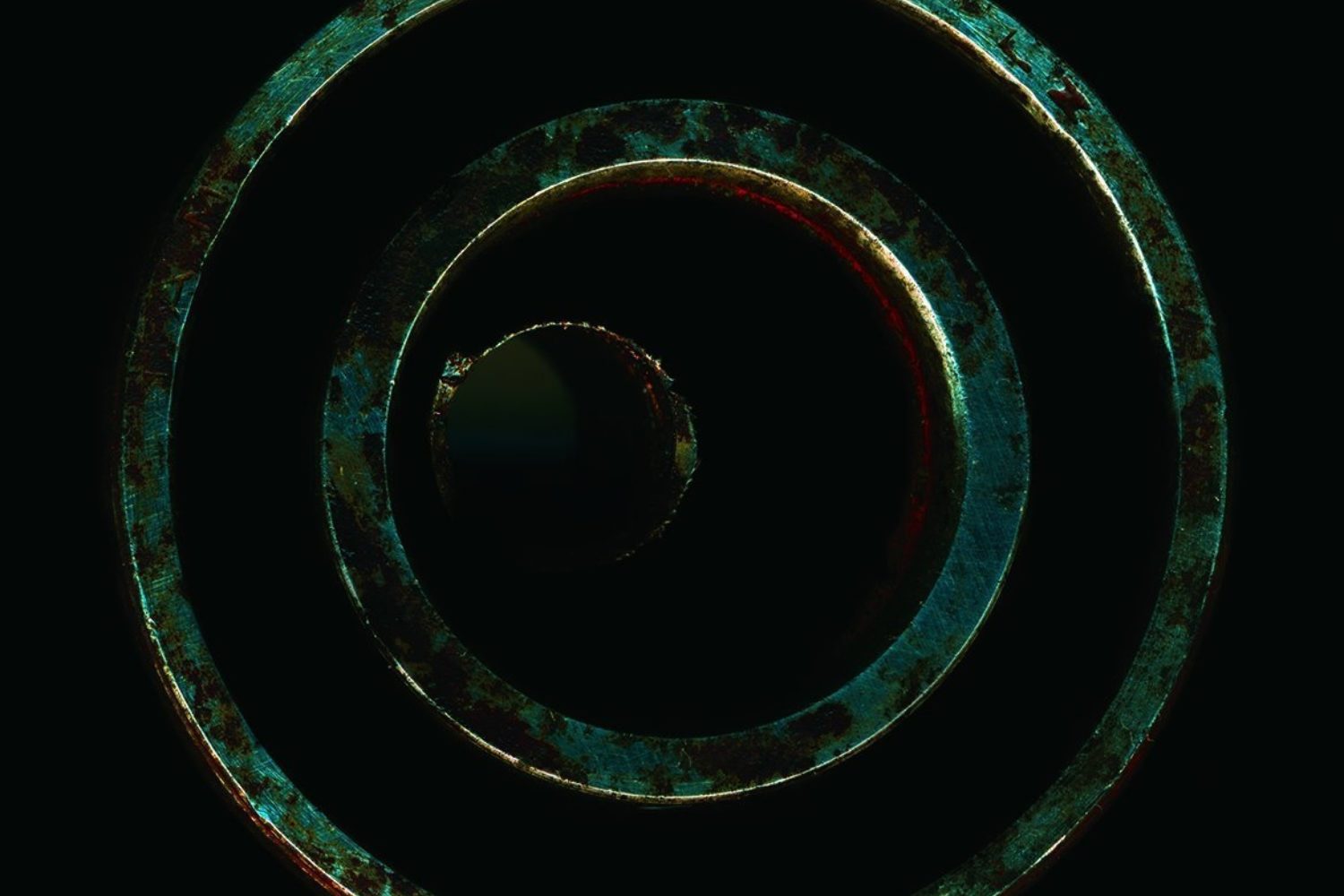 An album that sounds necessary, important and captivating.