Every 2014 heartbreak had a soundtrack thanks to Toronto group Alvvays. Their self-titled debut album sneaked through seasonal cracks and, instead of solely existing as a beach-residing, lazy day summer record, took on a lifespan far greater than first envisaged.

It’s a run of form that was evidenced as far back as August last year. Fresh from releasing their debut, the five-piece took to a sold out Birthdays gig in the capital that couldn’t have felt any buzzier, a sense of ascendency defining every move. Back then, Rankin and co. looked bedazzled at even being able to draw a crowd. Tonight there’s an extra zest in their step, a belief that they’re heading the right way. Introducing their ‘Archie, Marry Me’ track, the frontwoman details how she first wrote the song while working a dead end job on the coast, thinking she was “pathetic” - “I’m glad something good came out of this,” she reflects, before launching into the band’s go-to anthem.

Coupled with a cover of The Primitives, the best part of their 2014 debut gets an outing. One broken string halts the process slightly, but nothing dulls the sense of celebration, especially given Rankin’s surprising knack for between-song stand up comedy. Alvvays aren’t anywhere near the finished article. Tonight’s one of the first times they’ve ever played in front of a collage-effect projected backdrop, which just goes to show how much further there is to go. The biggest positive arrives right at the end. New song ‘Haircut’ sounds as melodically sharp and heart-shattering as anything on the debut, racing forward into the future without any looking back. This is just the beginning. 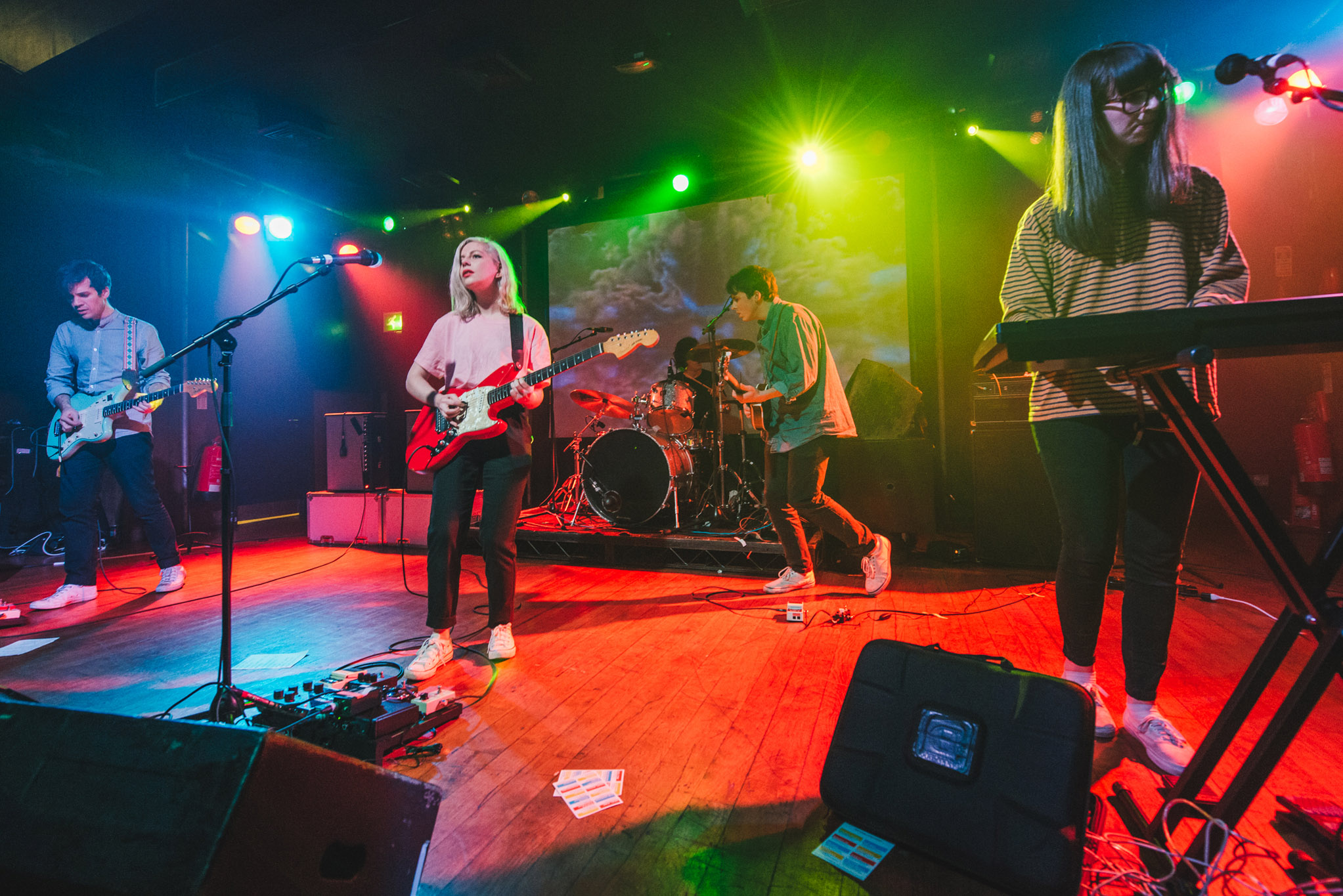 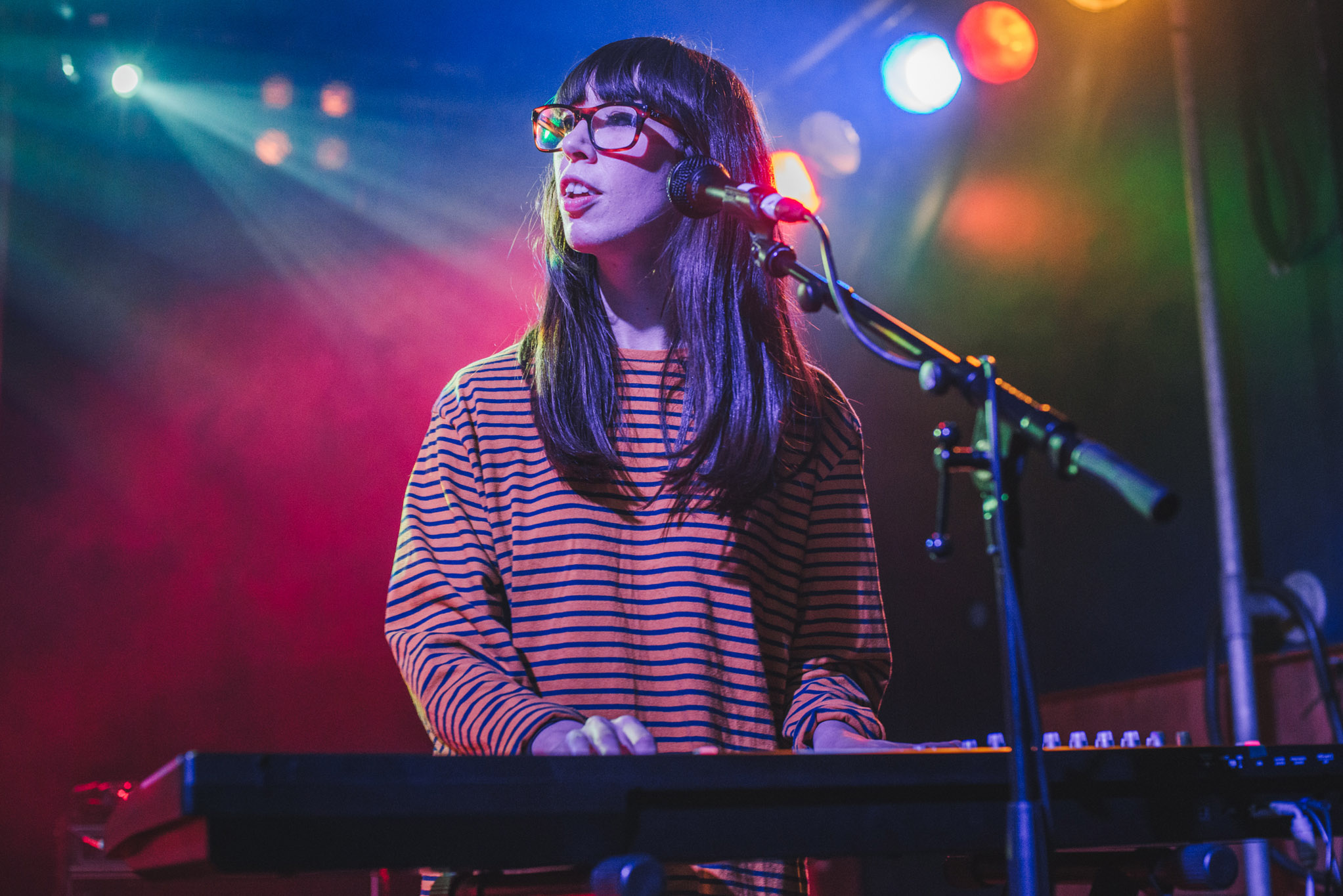 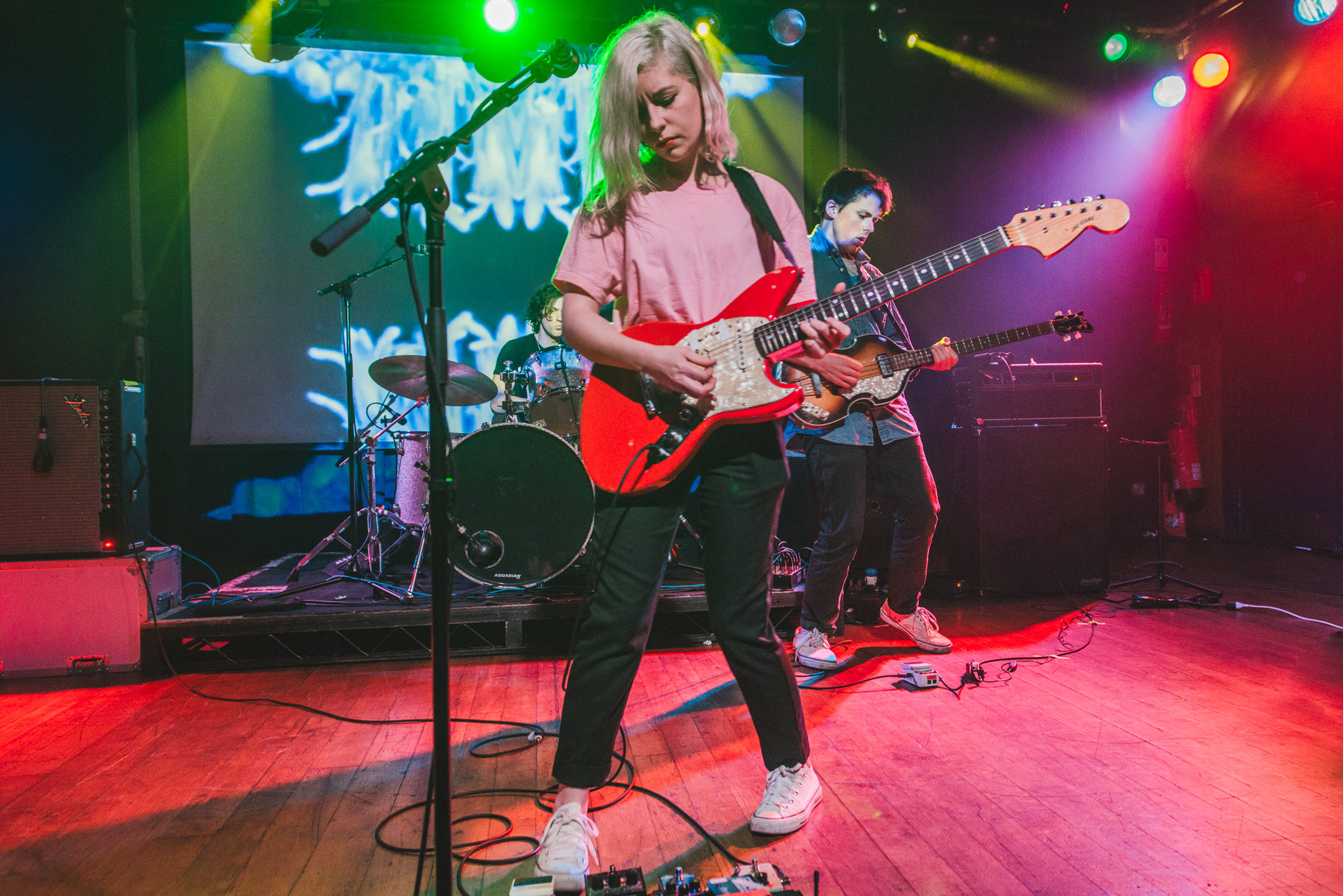 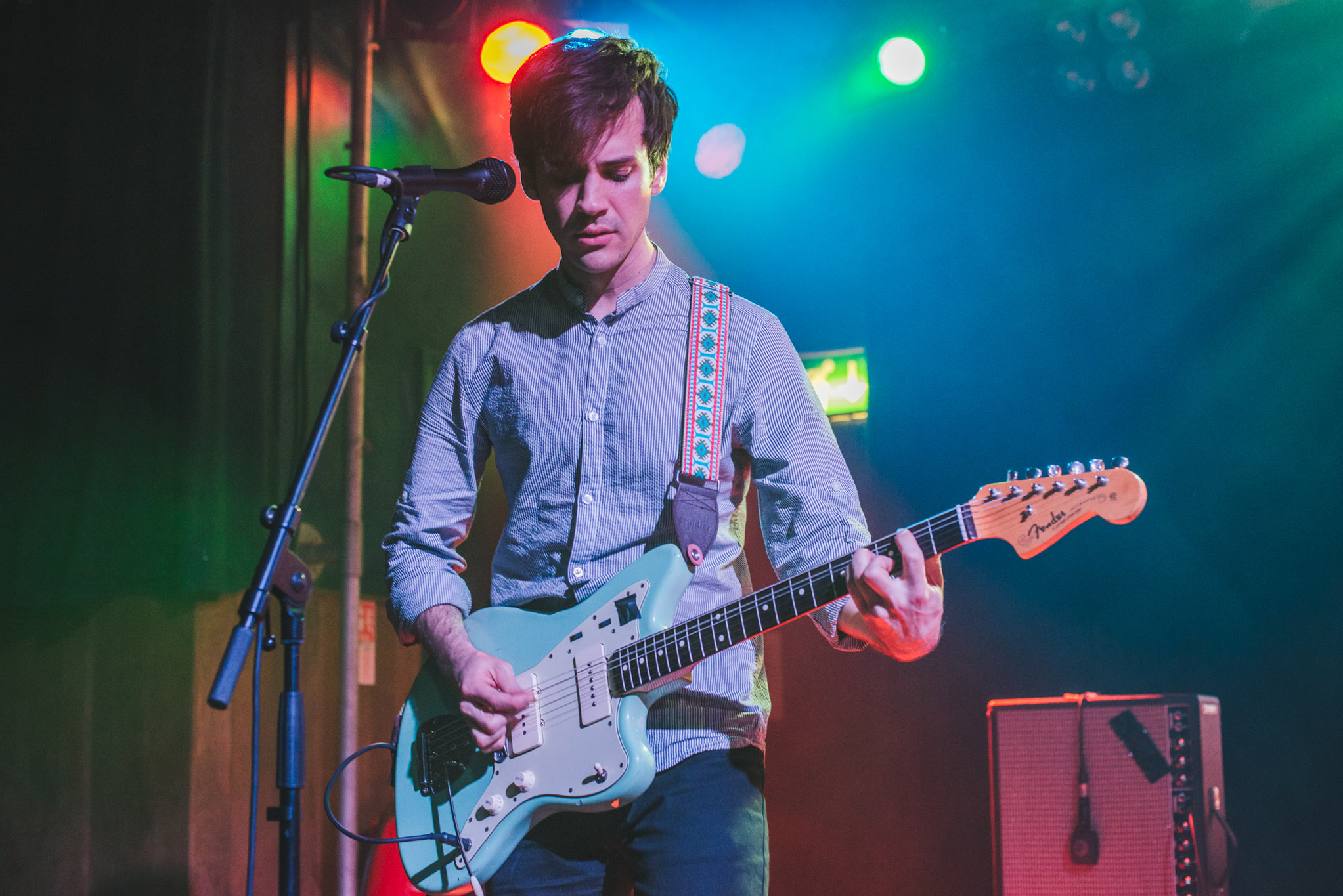 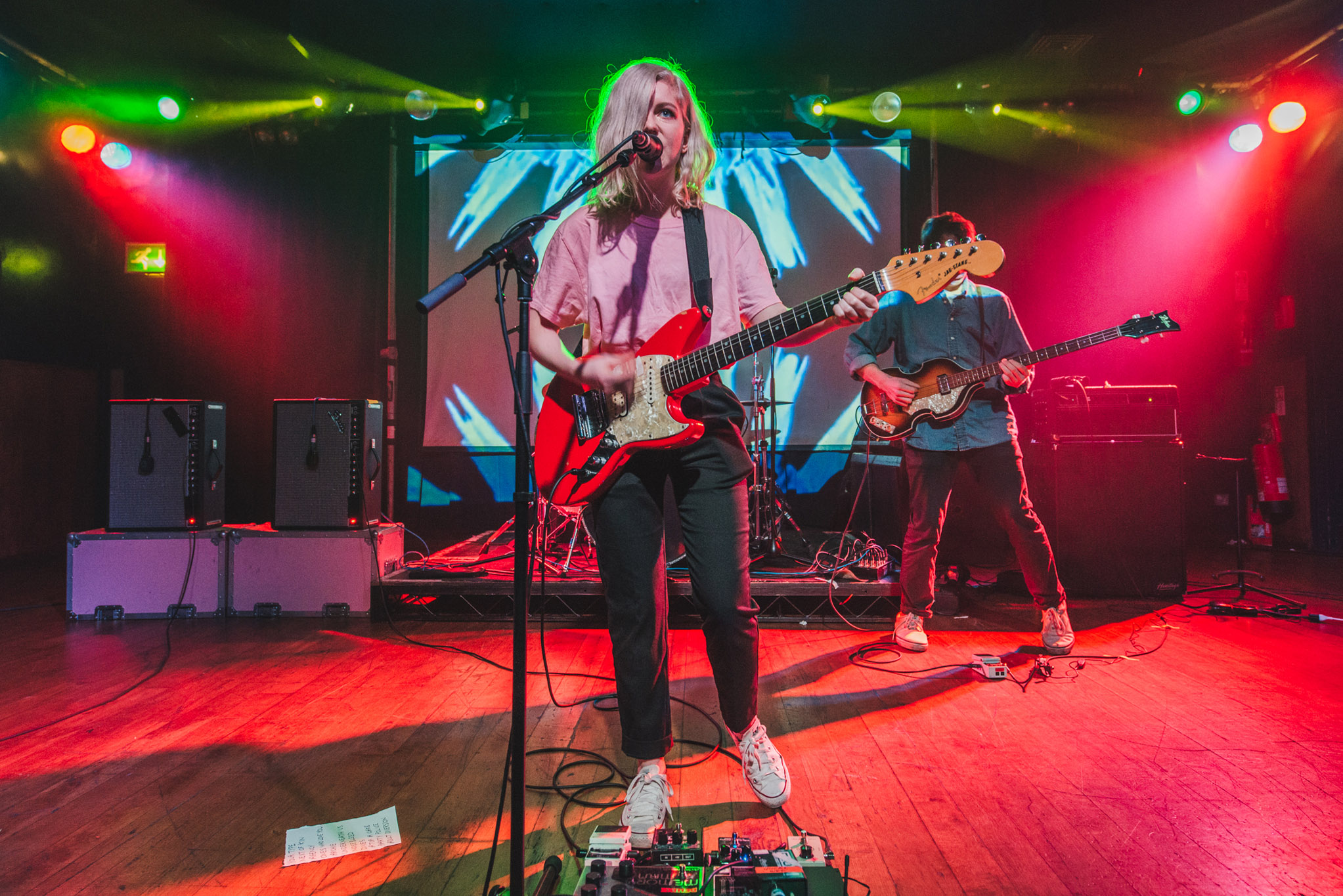 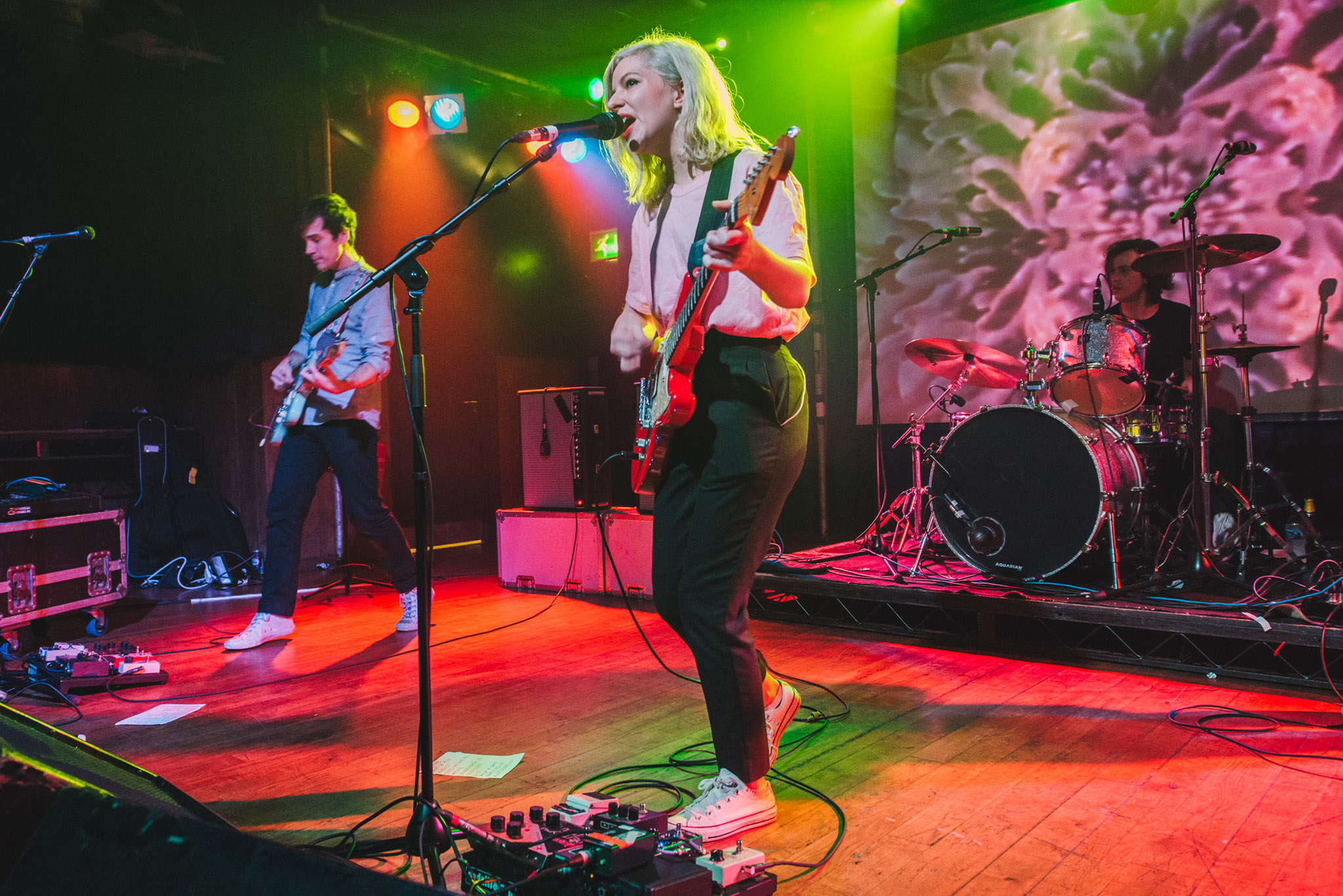 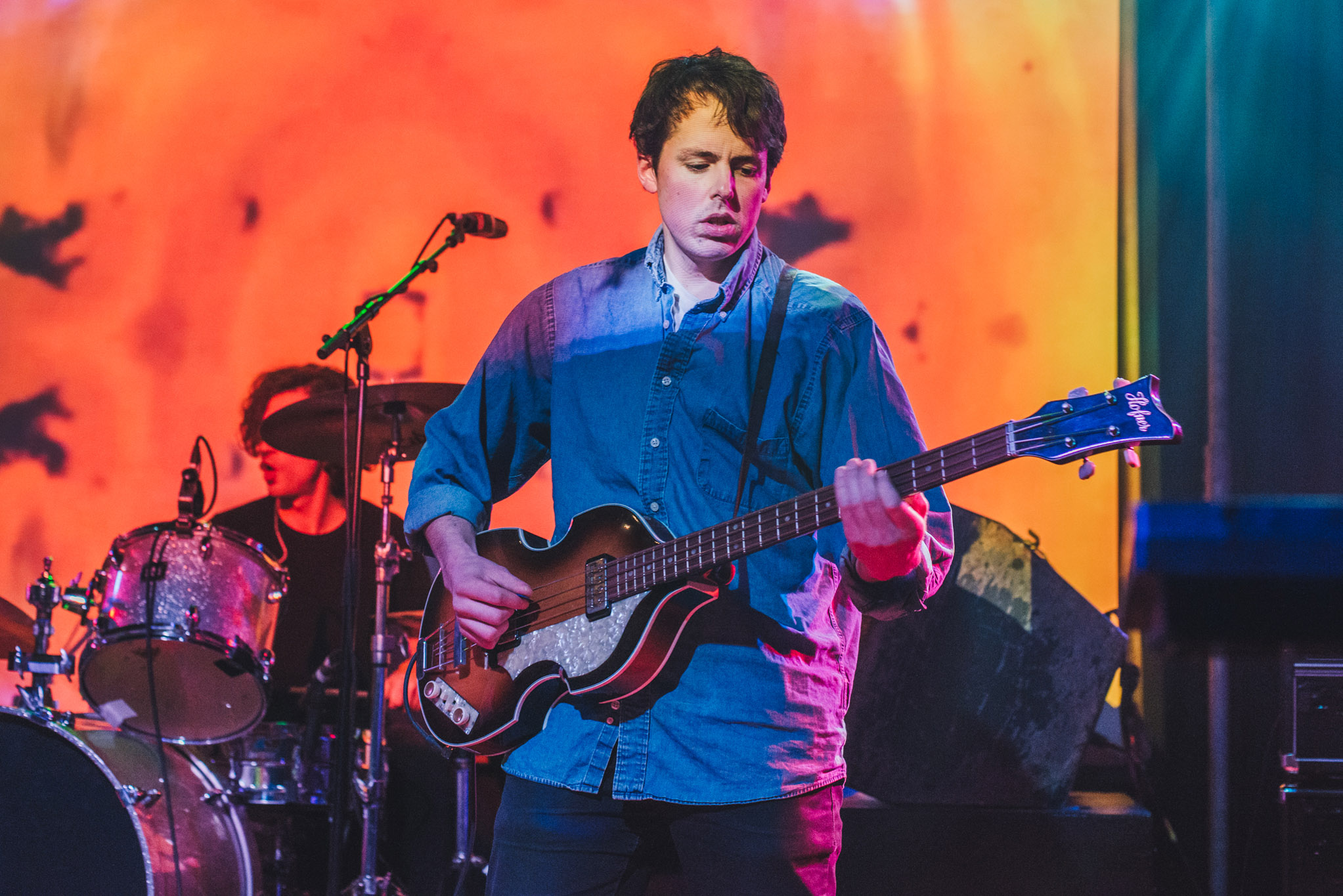 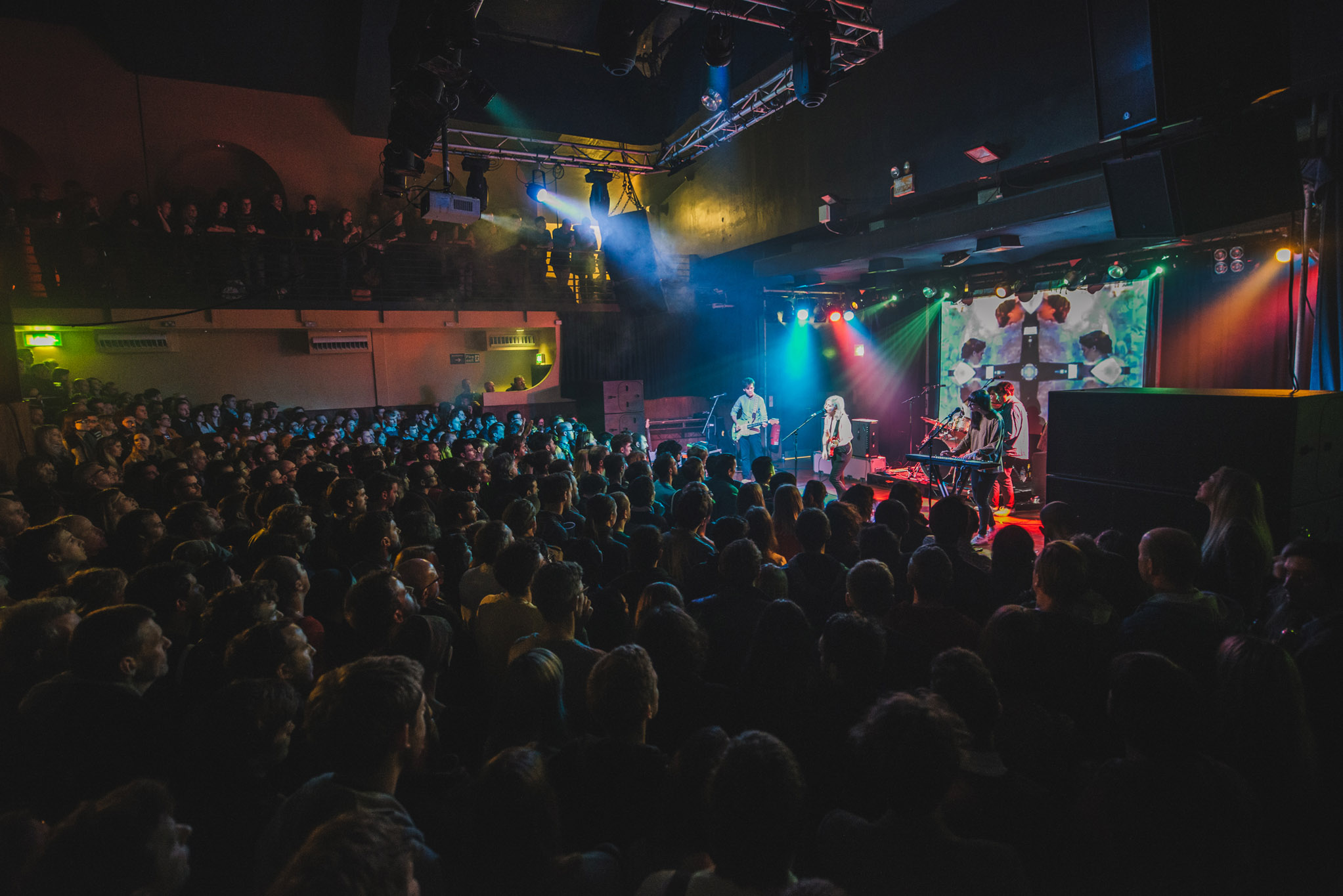