‘Kraftwerk: Pop Art’ follows the innovative group’s every move, from their cultural significance to their continued relevance. Featuring Ralf Hutter’s last ever known interview, it documents the group’s Tate Modern Residency, which took place in 2013.

Directed by Simon Witter, ‘Kraftwerk: Pop Art’ is available to watch in full below or on BBC iPlayer. 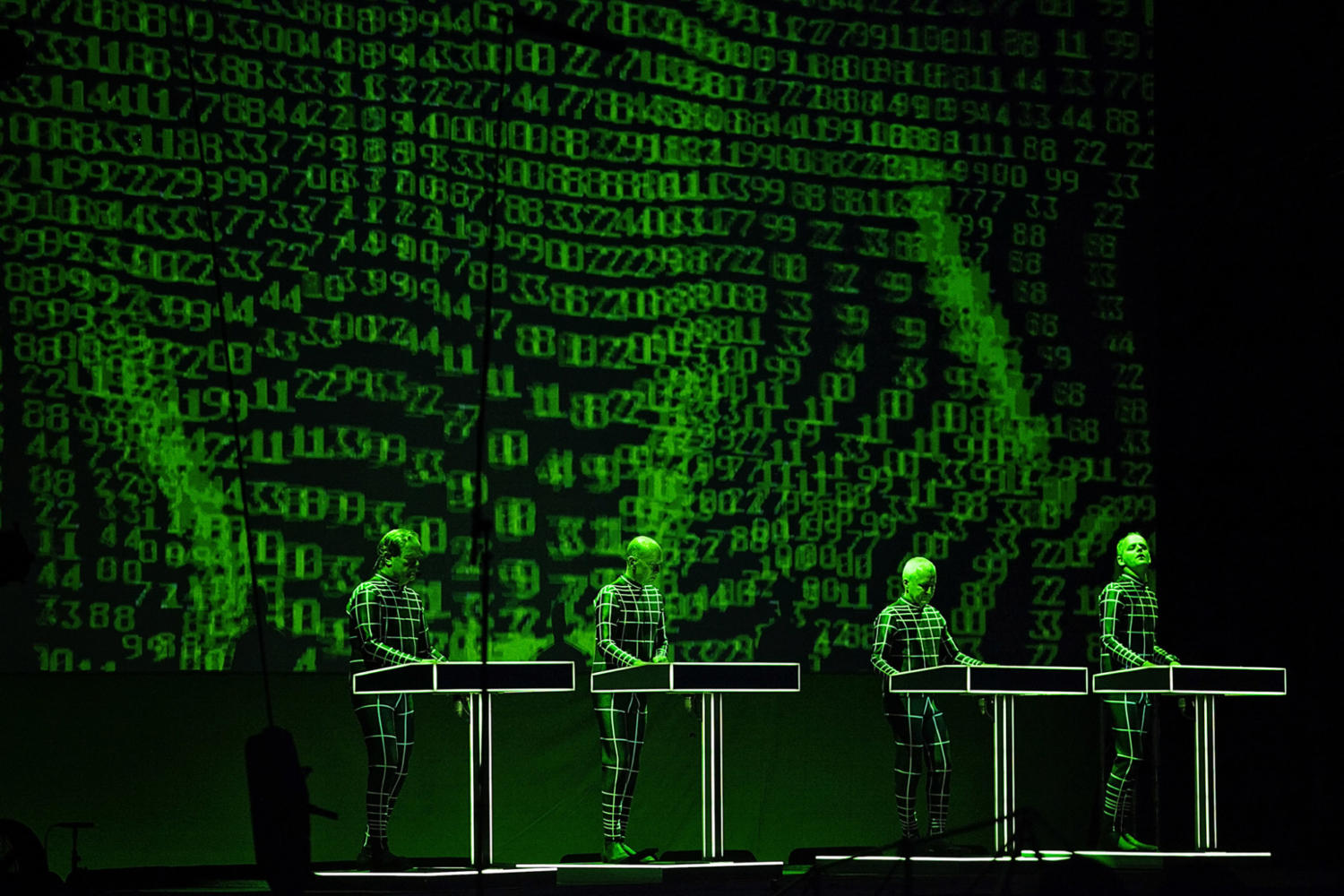