Kodaline make no bones about being a big-sounding band. They pen anthems for emotional souls, a call to arms for anyone experiencing heartbreak or at the very least, slight foot cramp. Where there’s a cause, there’s Kodaline, a band who put themselves on the map as an undeniably universal - if a bit wet - prospect with debut ‘In a Perfect World’.

Two years on and they’re a fully-fledged force, Irish charmers with big hits pouring out their sleeves. Their follow-up doesn’t hold back on the monster-track factor. With every timid opening second, in steps a chorus to make actual giants look timid in comparison. Not a single song passes without one final, bellowed out “woah-oooh-oooh,” the sound of rowdy football fans gone soft.

On ‘Unclear’, they master the balance between smart songwriting and unashamedly huge ambitions. Nothing on their debut gave hints of this exercise in restraint, which sadly only seems to strike the band in fleeting moments. Otherwise, it’s back to default mode. ‘Ready’ is a short-of-breath stomper from the opening second - all that’s missing is a guest guitar solo from Brian May. ‘Autopilot’ and ‘Better’ come close to hitting the right formula, but they end up simmering out into nothingness, the former’s title being sadly prophetic. That’s without mentioning ‘Play The Game’, a surefire add-on that shuns the band’s drippy but fairly decent staples for a sudden moment of sleaze rock, like if Gene Simmons had an acid flashback. It sounds criminally dated.

They’re close to earning their arena status. There are moments on ‘Coming Up For Air’ that lay claim to a genuine force, the kind who’ve earned their Chris Martin-endorsed stripes. They’re yet to truly claim their own territory, though, and any attempts to reinvent the wheel fall flat with an almighty thud. 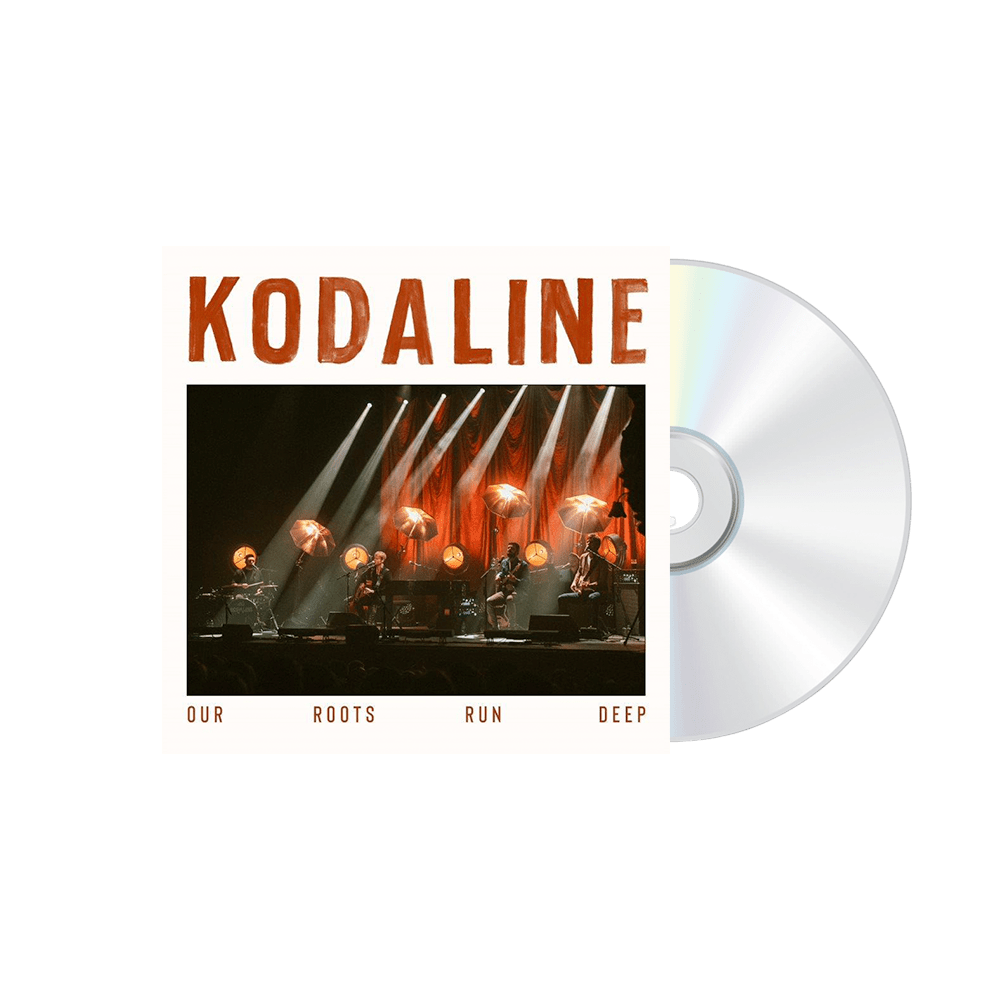 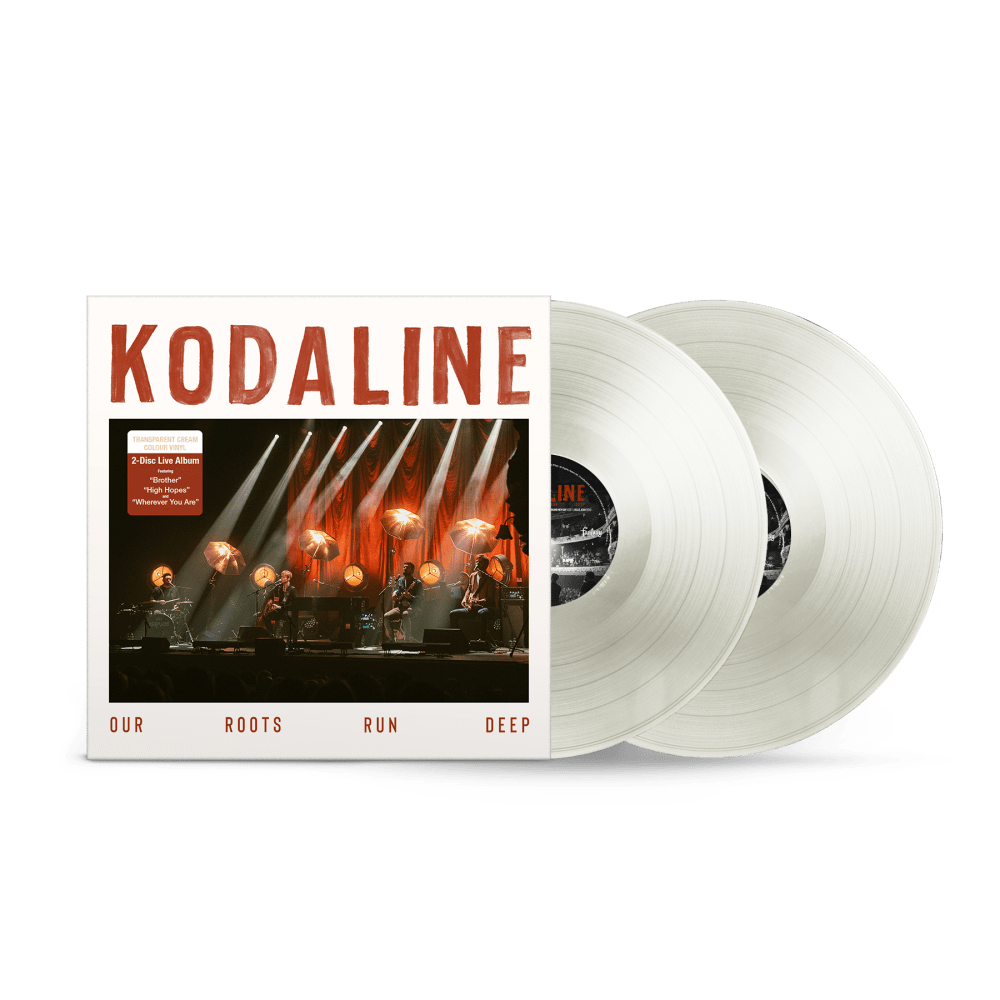 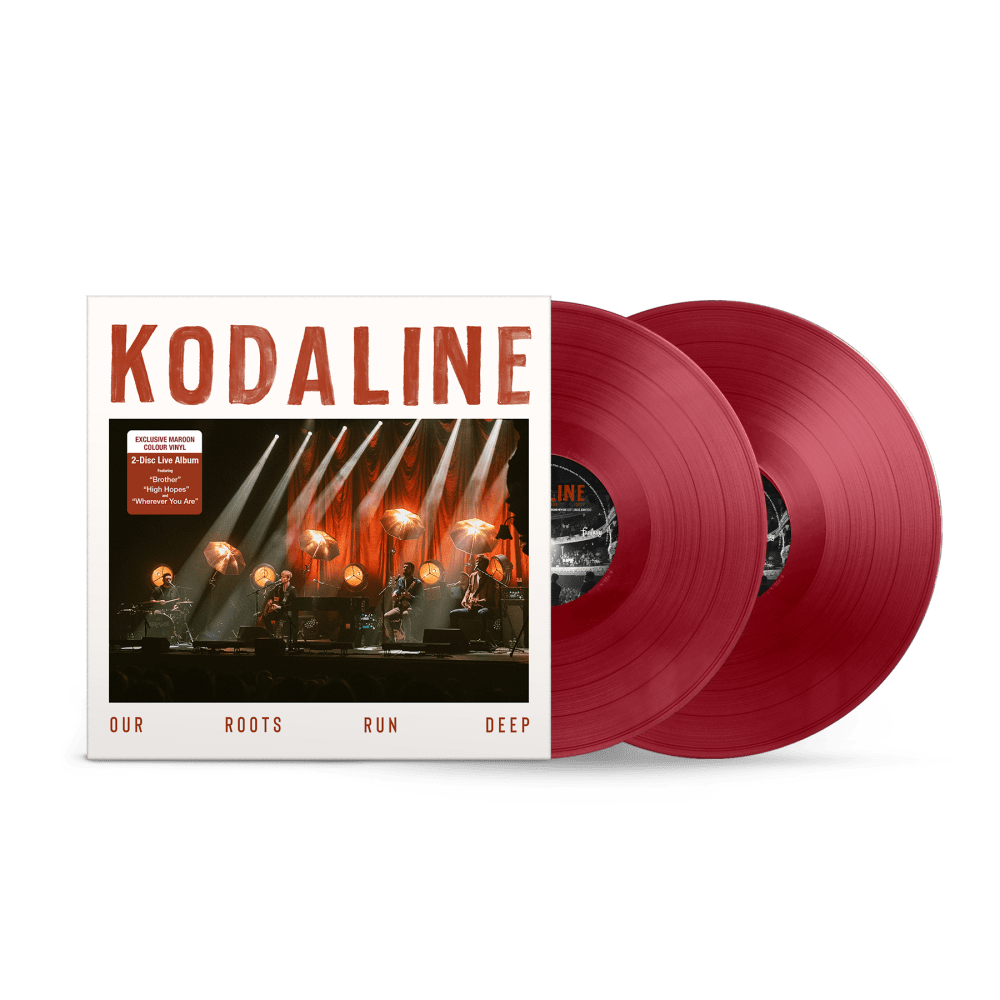 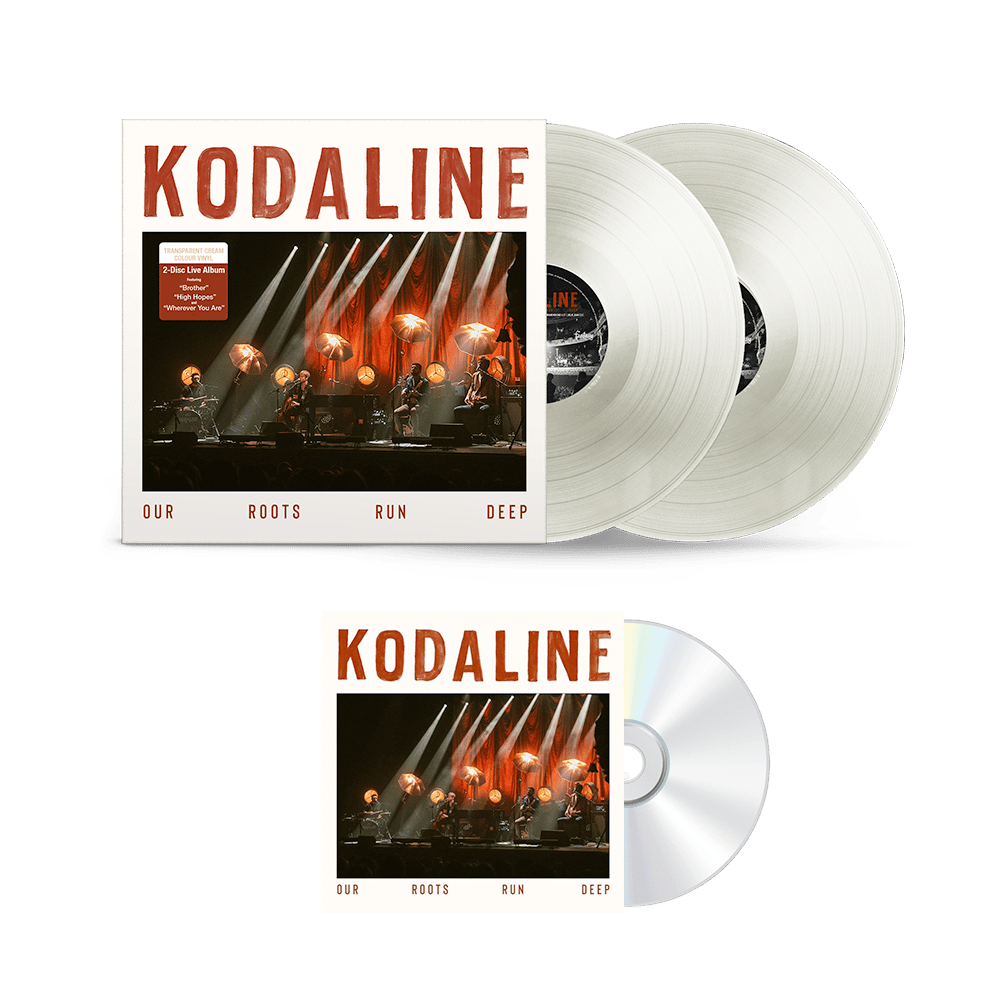 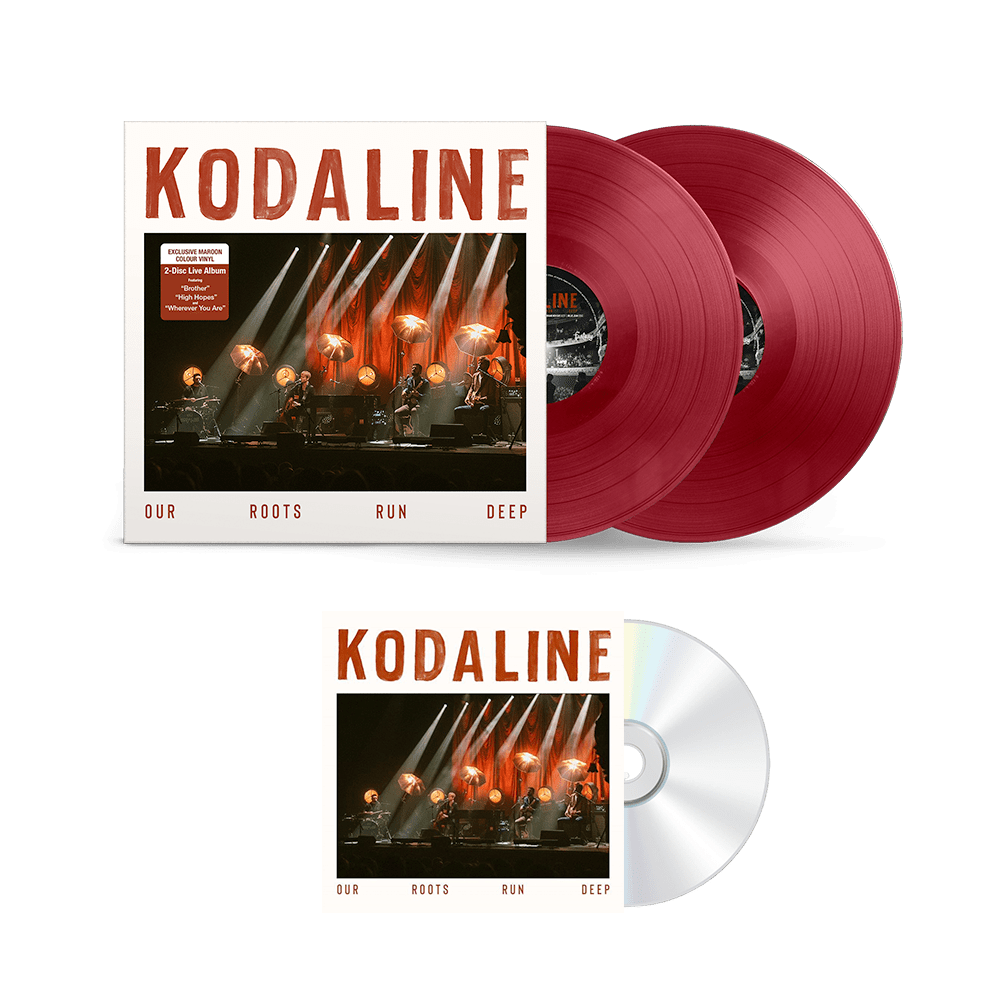 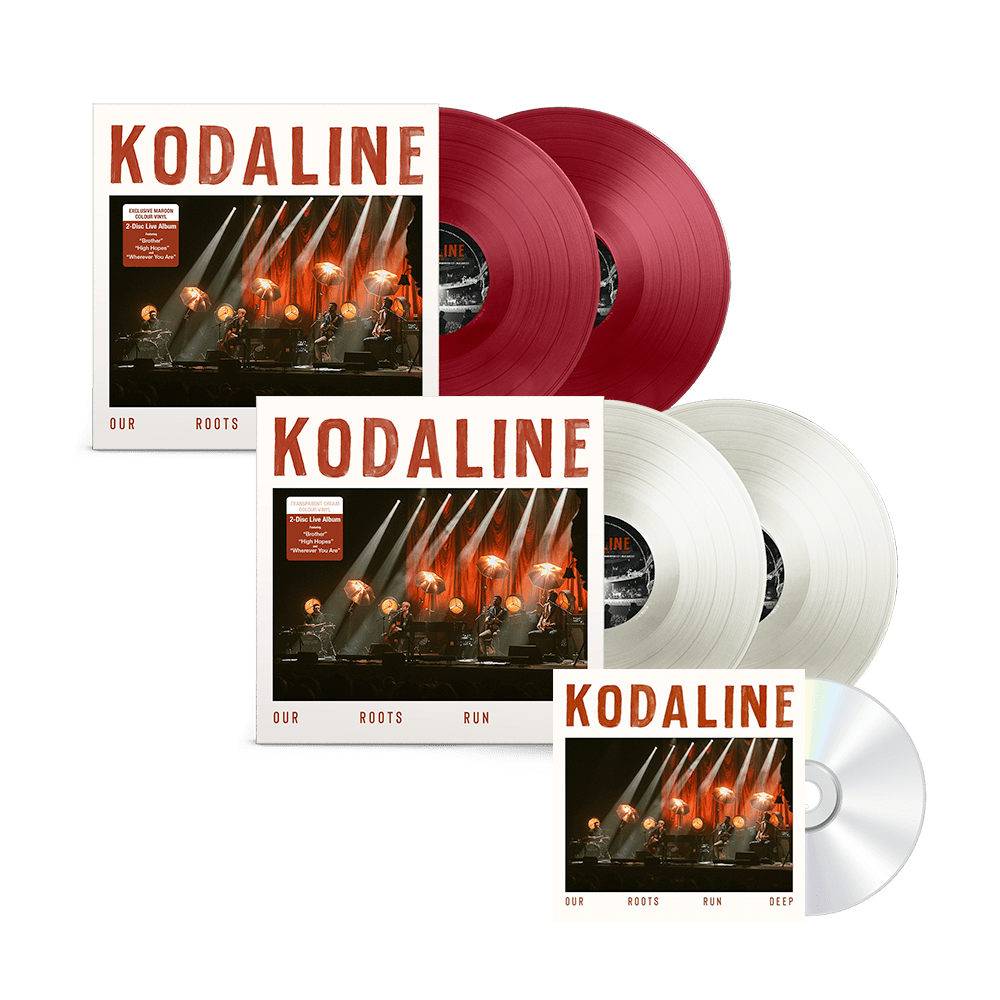 Kodaline - In A Perfect World