La Dispute and Fucked Up have announced plans for a special one-off UK show together. The two bands will take to the stage at London’s Koko on 26th May.

Following on from La Dispute’s appearance at Reading and Leeds last summer, and Fucked Up’s last visit to our shores in June, the two bands are teaming up for the co-headlining stint later this year.

The show is set to take place after La Dispute complete a short run of tour dates alongside Title Fight in the US, which will also see the band playing a handful of intimate, ‘stripped-back’ shows.

Tickets for their upcoming one-off shows go on sale this Friday (13th February) at 10am.

La Dispute’s upcoming tour dates, including their new show with Fucked Up, are as follows. 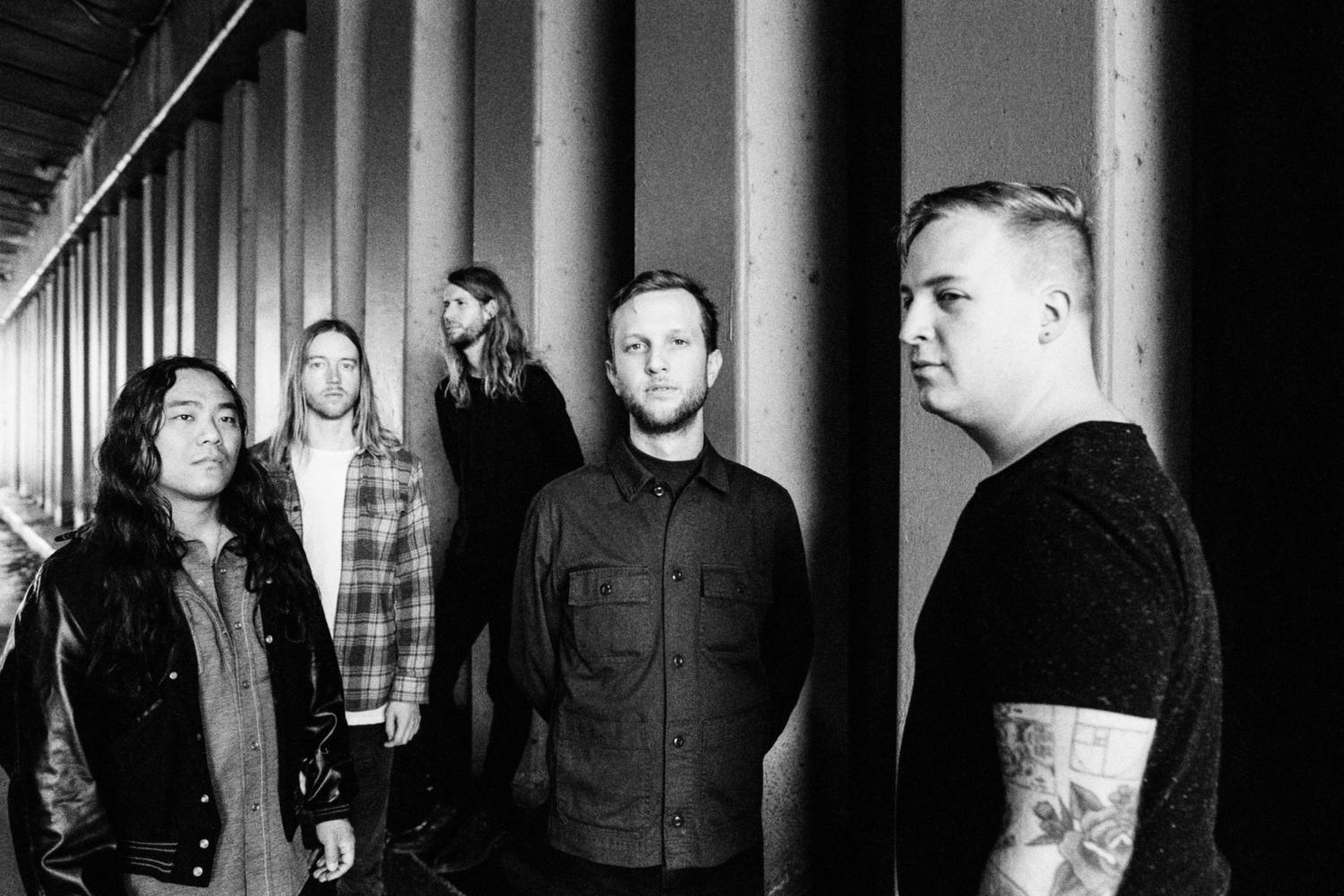 La Dispute: The Art of Loss

With their fourth album ‘Panorama’, the post-hardcore heroes explore grief to step from the literal to the abstract. 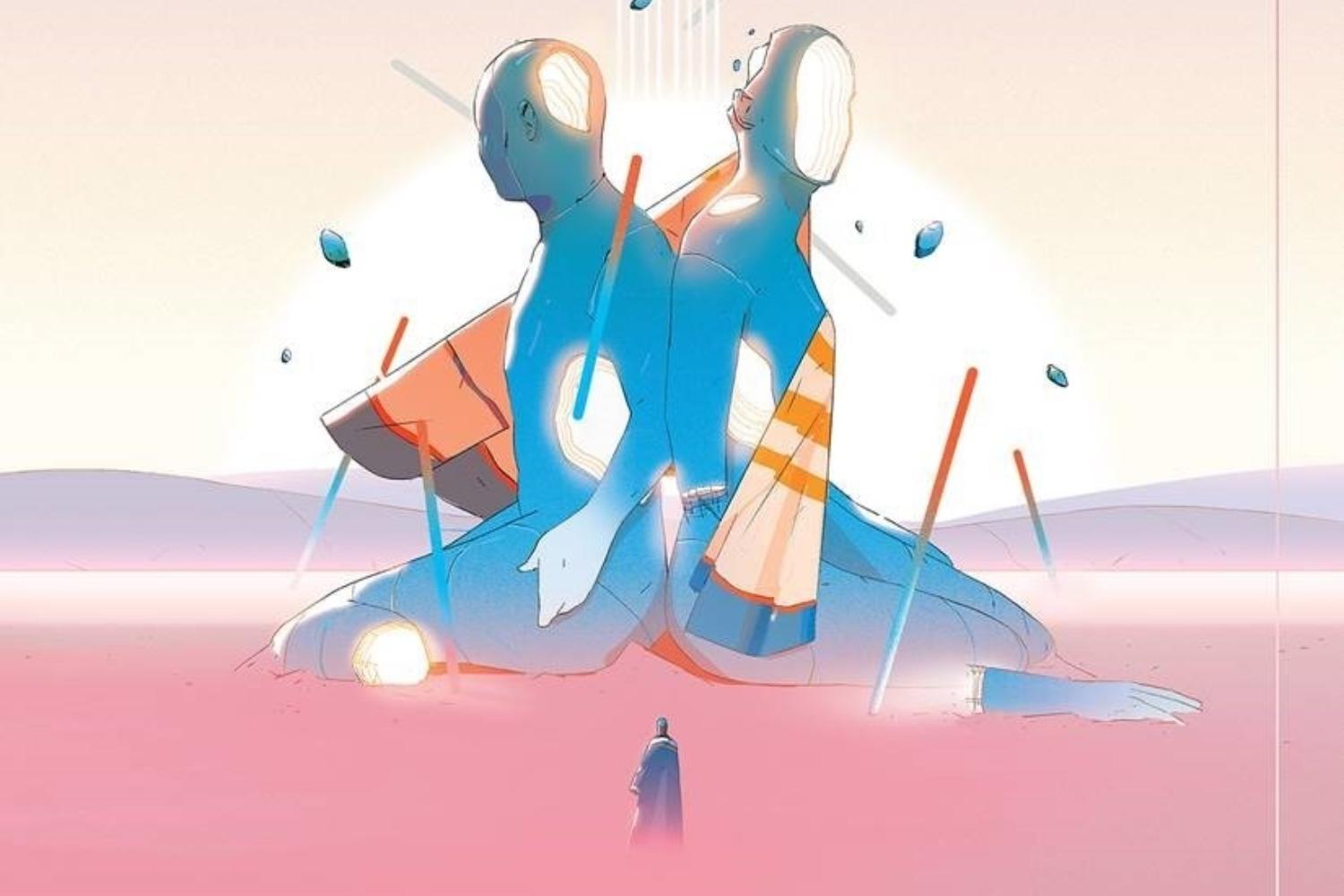 Jordan Dreyer has become a master storyteller on this album.

They’re playing in the UK between festivals.