Out 2nd March 2015, ‘Era’ is the band’s first album since the tragic death of drummer Peter Hayes, who passed shortly before the release of their 2012 debut ‘Wild Peace’.

Their follow-up is the product of two years, with Thom Hill and Linda Jarvis recording material in East London’s Holy Mountain Studio. It’s a record that spans just seven tracks across forty-five minutes, ‘Dröm’ being an example of Echo Lake at their most expansive. Listen to the new track below. 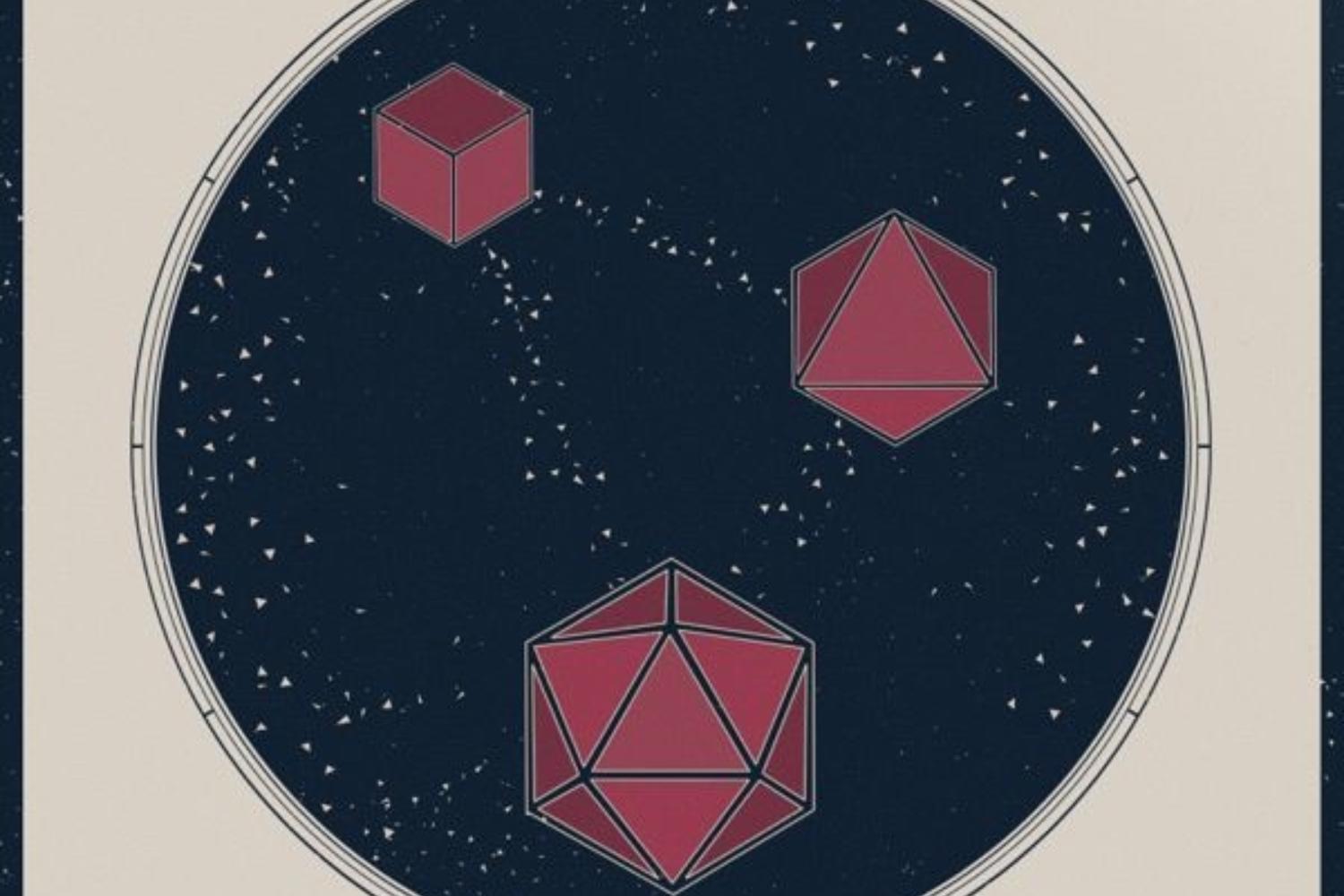