‘Wire’ is out 13th April via Pinkflag, and it’s being led by ‘Joust & Jostle’, a short-lived but ingraining reminder of the band’s forceful to-and-fro. The LP was recorded near Monmouth, at Rockfield Studios, with additional sessions taking place in Brighton Electric around the band’s late 2014 DRILL : BRIGHTON festival.

Alongside the new LP, Wire have announced a run of UK dates. Their own DRILL festival continues, too - it’ll be taking over London Lexington from 14th-18th, with a different curate support joining the band on each of the five nights. 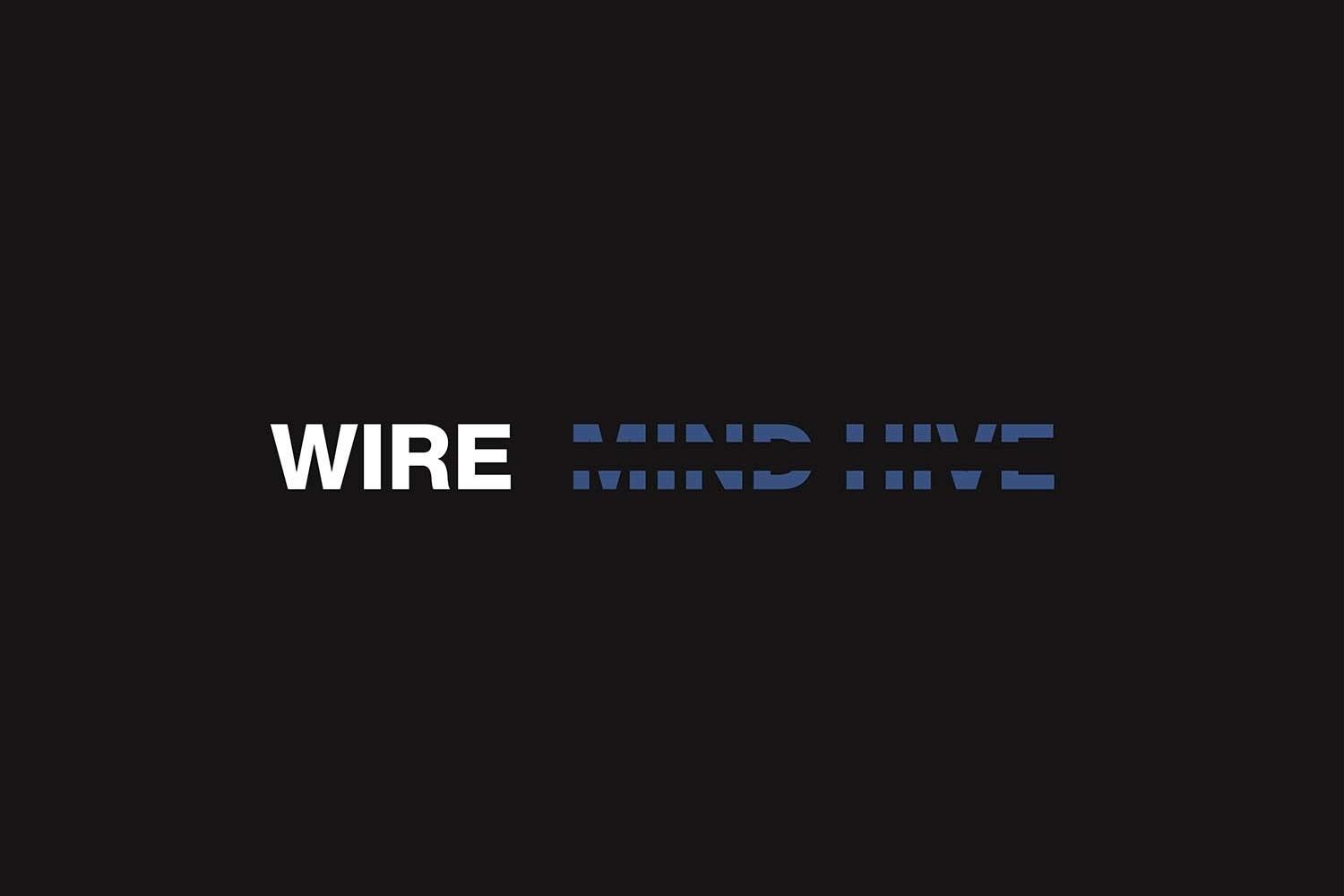 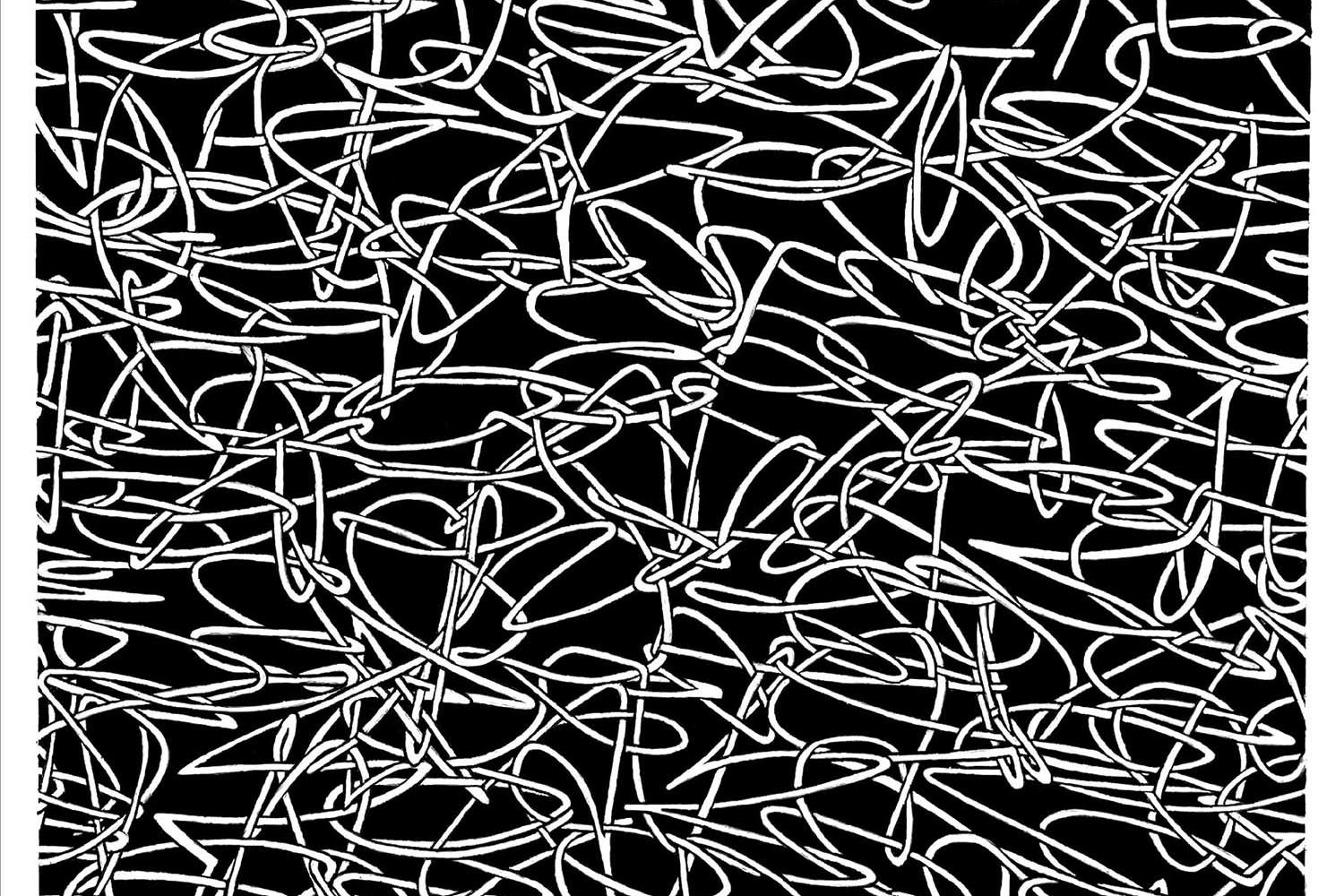 A timely reminder of the band’s ongoing relevance. 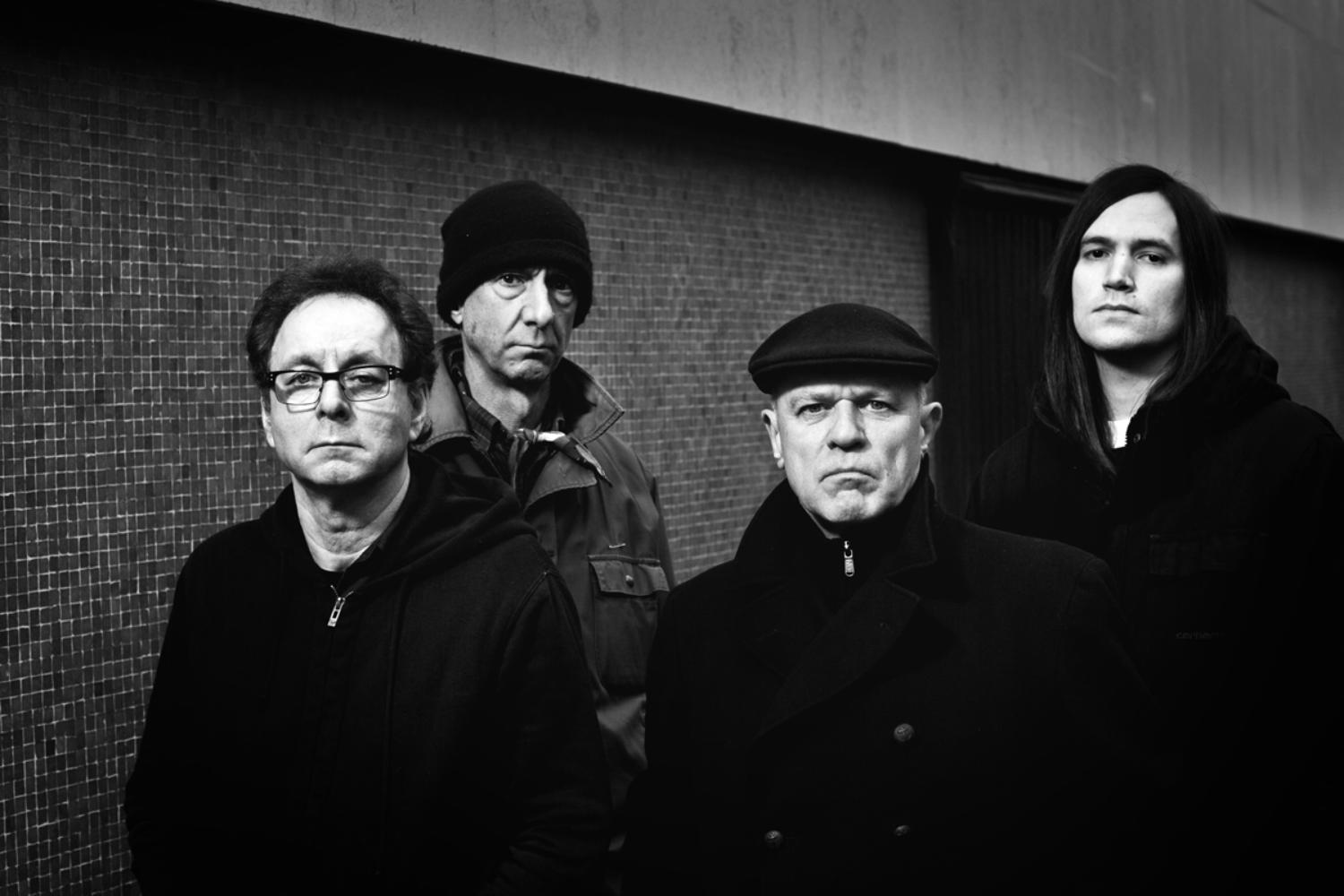 Four day event in December celebrates the music of Wire, with Courtney Barnett among those getting involved.