The Neu Bulletin is a daily update of the most exciting new things DIY’s listening to.Think of it as a stream of recommendations that every so often pops up something spectacular. Most of these are Bandcamp finds, big ups from readers or cheeky submissions that pop out of the inbox.

This weekend we’re taking over London Roundhouse for a sold out, all-ages showcase of the best new music. Dublin’s Girl Band lead the way - few things compare to their senses-assaulting show, every gig they play being a further affirmation of why they’re one of the best live acts around. The Magic Gang proved they’re up there with a recent DIY Hello 2015 show, and Liverpudlians Hooton Tennis Club have started the year as one of the most talked about new acts. It’s a triple-bill we’re incredibly excited to be putting on.

Talk about an introduction. Bo Rocha is a brand new London producer, doing devilish work with the tools at hand. Cascading synths define ‘Tangerine Flake’, a debut rich with invention. She sings about being on the “outskirts” throughout, but there’s a smart aligning to the centre, a deadset belief that this kind of daring new take could infiltrate the charts. Pure pop and gutsy behind-the-scenes work meet head-to-head in this debut track.

OTHER NEU BUSINESS:
Demo Taped - I Luv U

Shamelessly Jai Paul-nodding, Demo Taped’s early bedroom productions are the perfect example of someone studying a craft and replicating the best bits. Adam Alexander’s going to get lumped with accusations of pedalling existing sounds, but there’s still a giant, beating melodic heart turning the wheel of ‘I Luv U’. Songs like these don’t just mirror the present - there’s a great mind at work behind it all. Check out the rest of the 17 year old’s ‘Heart’ EP too. 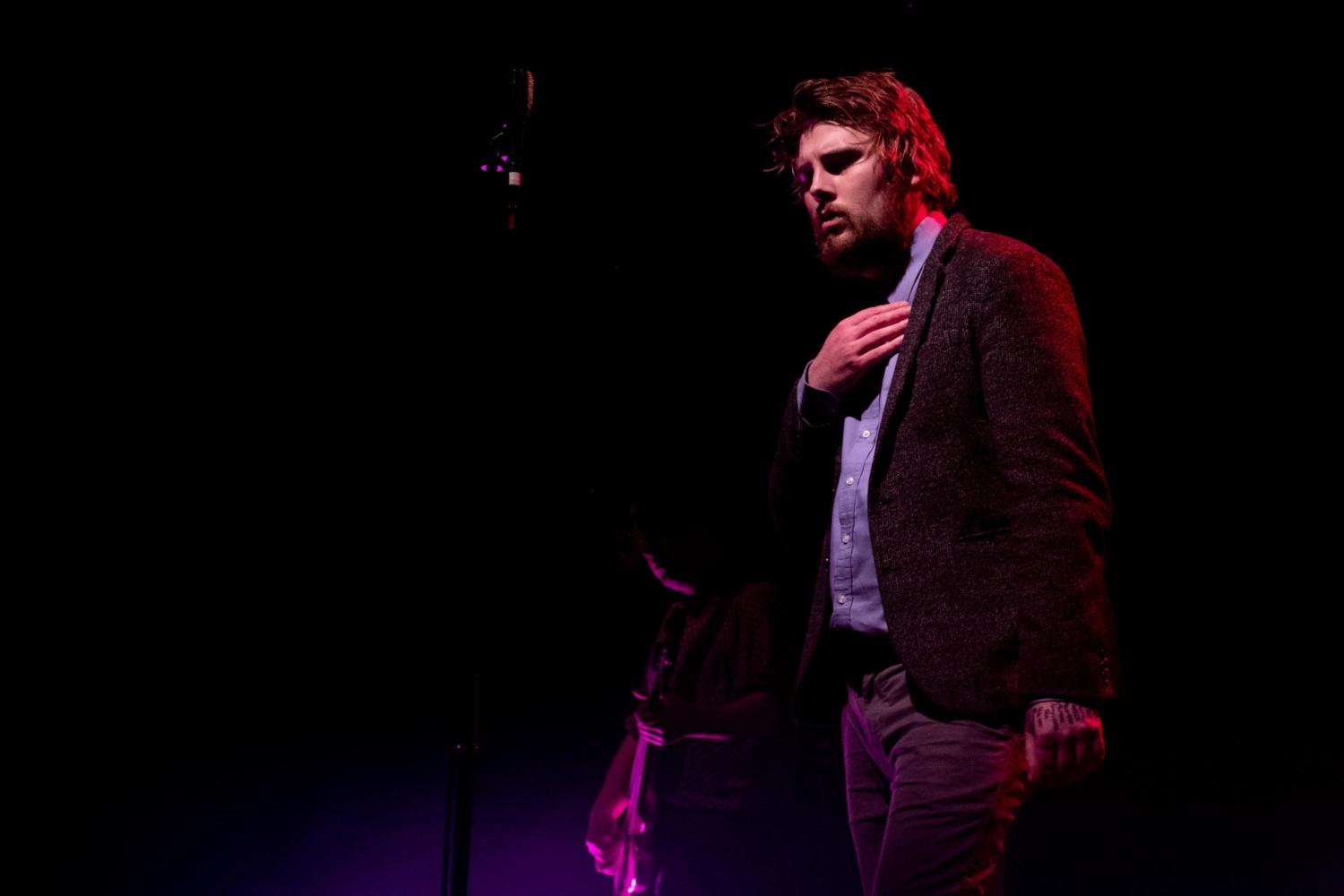