Dan Deacon has a talent for cohesively describing the human condition that’s unlike anything the average person can muster, but then again his music isn’t exactly average either. At one point - in a conversation over the phone during his soundcheck at Brookyln venue Baby’s All Right - he talks enthusiastically about a Bill Murray video he’d seen on YouTube that effectively shaped the philosophy that acted as the foundations of his latest album, ‘Gliss Riffer’. “Oh man, I’ll send it to you in an email. You have to see it, I’ve been sharing it everywhere,” he excitedly exerts down the line.

He’s referring to an interview Murray gave at the Toronto International Film Festival in 2014, where he shared his personal philosophy on life and his acting career. Murray’s ideas were ones that Deacon really resonated with through Gliss Riffer’s recording process. “[Murray] said ‘you’re the best at what you do when you’re very, very relaxed and the more relaxed you are the better you’re going to be at what you’re doing’. That blew me away because I, like a lot of people, am very deadline focused. I get the fire in my eyes at the very last minute, and I kept thinking - that’s such a terrible way to live!”

As we talk, it’s clear that Deacon struggles with trying to relax himself. He’s intricate in the creation of his music to the point of near obsession, which is definitely not a bad thing when it’s considered just how bonkers and incredibly unique his compositions are. At one point, he describes how taking a break from email to check Instagram most definitely isn’t a form of relaxing, and his words ring painfully true. “I feel like people who don’t relax and don’t allow themselves to be bored, and they get stress addiction,” he explains. “If you never let yourself get bored then you’re never going to get lost in thought. If you never get lost in thought, you’re never going to think of things you wouldn’t have thought of otherwise. If you’re constantly being stimulated and not bored - and never actually relaxing - you’re in this weird state of being. I was in that for so long, and I still am in it, but I’m actively trying to stop it.”

The intensity with which he speaks about subjects crosses over into the sheer quality of his productions, and ‘Gliss Riffer’ is an accumulation of Deacon channeling his inner demons. No one puts as much pure mental processing power into studio time as Dan Deacon. It’s clear he’s on another level as soon as the opening track of the album is over - ‘Feel the Lightning’ has a mellifluous melodic sensibility to it that makes it an obvious choice for a first single, but it’s also built up of complex layers that are clearly the work of a passionate audiophile. Whereas Deacon’s previous records ‘Bromst’ and ‘America’ have been produced by third parties and have been wholly collaborative projects, ‘Gliss Riffer’ marks the first time that he embarked on the entire process totally solo - hence the stockpile of worries.

“When you’re the only ears in the room and you're the only one who's heard the music, it's hard not to think about what everyone else is going to think, and ultimately you have to not worry about that,” he chuckles, half recalling a stressful time. These stresses and anxieties that Deacon quite clearly suffers from though aren’t held back on ‘Gliss Riffer’ - rather, they’re thrown to the forefront and tackled head-on. Even the song titles reflect this, with tracks such as ‘When I Was Done Dying’ and ‘Learning to Relax’ evoking crippling neuroses both lyrically and musically. There’s typically self-doubt in a self-recorded, self-produced project - something that Deacon openly acknowledges.

“I'm hearing every stage of the process when I’m working on these mixes, from the very first time I've saved the file, to when I've added a new part and then deciding what songs I'm gonna take to the studio,” Deacon explains. He’s a man obsessed with the intricate details of his recordings, and ‘Gliss Riffer’ is a record that can sound entirely different no matter how many times you listen to it. Like anything Deacon does, it’s meticulously crafted. “I don't want the listener to have to have external knowledge about how the track has made,” he continues, mind deep in thought. “I don't want to them to have to know particular details to like it, and if they do then the song isn't done in my eyes. If these songs were like kids, would I love them while everyone else thinks that they're brats?”

However, despite coming to terms with all of this, it ends up being a vicious circle for Deacon. The anxieties and stresses do make themselves know through his lyrics (as a sidenote Deacon’s voice is exceptionally clearer and far more forward than any of his previous recordings), but the brilliant thing about ‘Gliss Riffer’ is that none of this was actually a conscious decision. Through his own worry and fears, and a little bit of help from Bill Murray, Dan Deacon inadvertently created the entirety of his new album. “Ultimately I write music to relax,” he says. “If I go a couple of days without writing music or talking to people about music I lose my fucking mind. But ultimately I believe all of the stress will help my future music and my future performances because of it.”

Dan Deacon's 'Gliss Riffer' LP is out now on Domino. 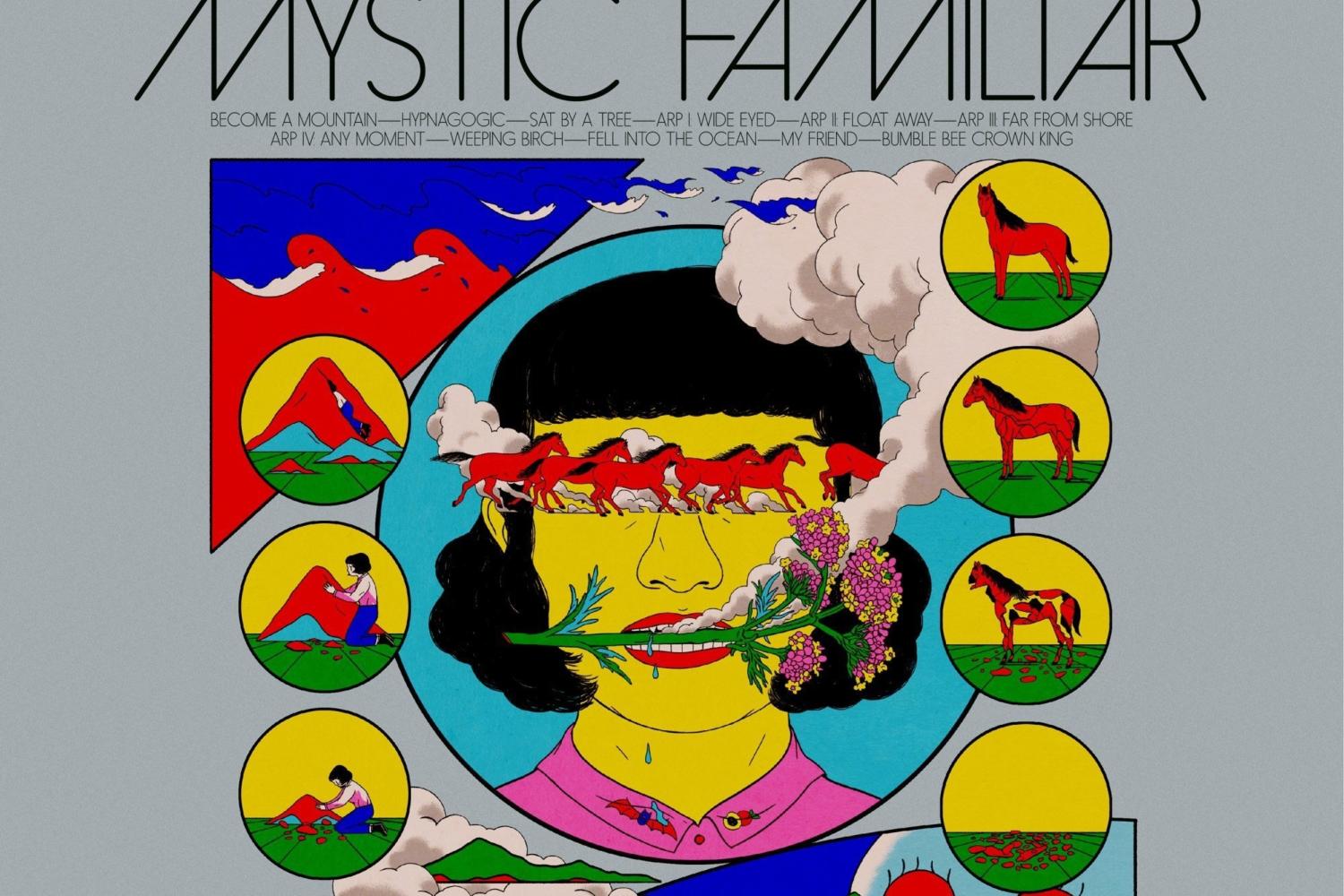 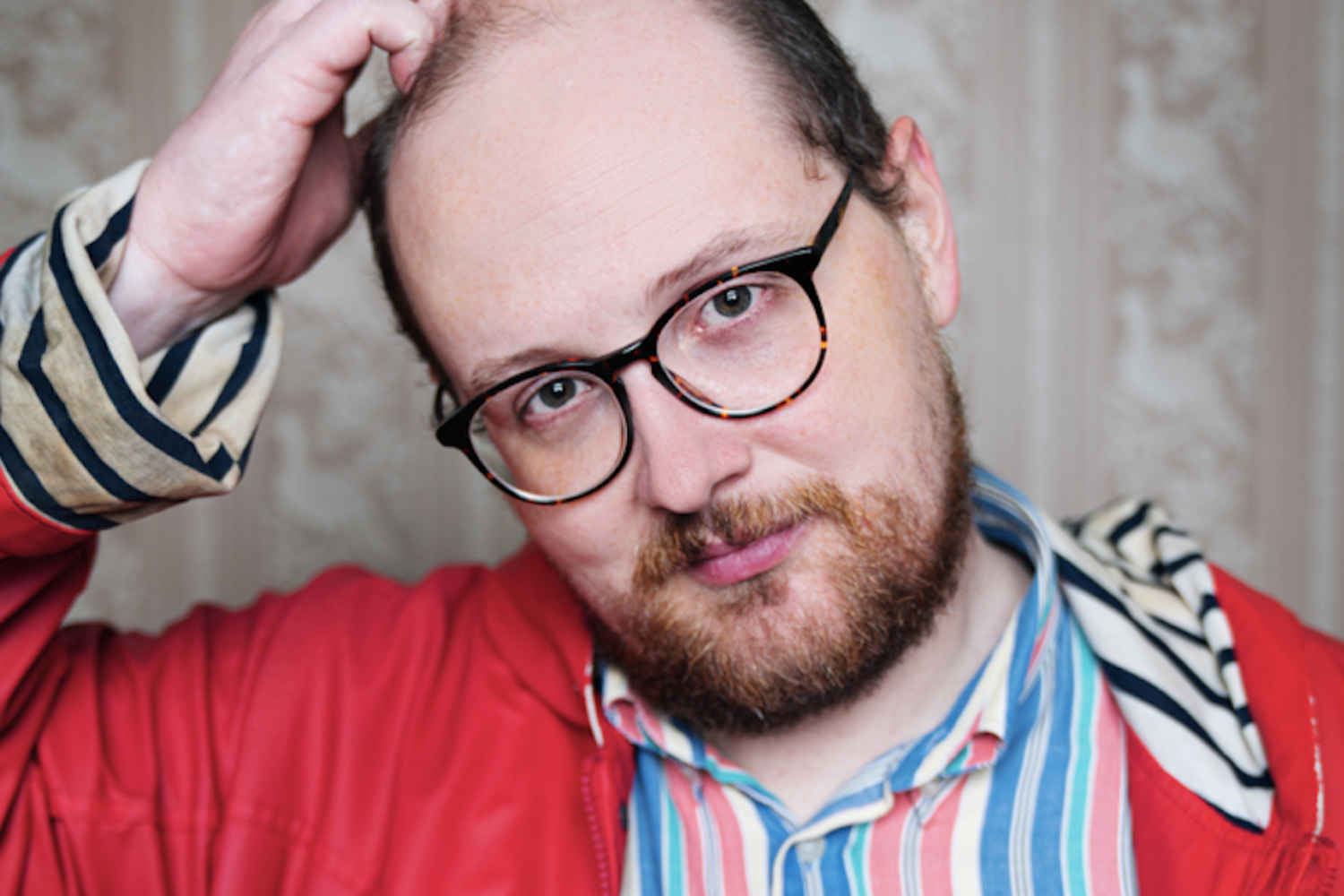 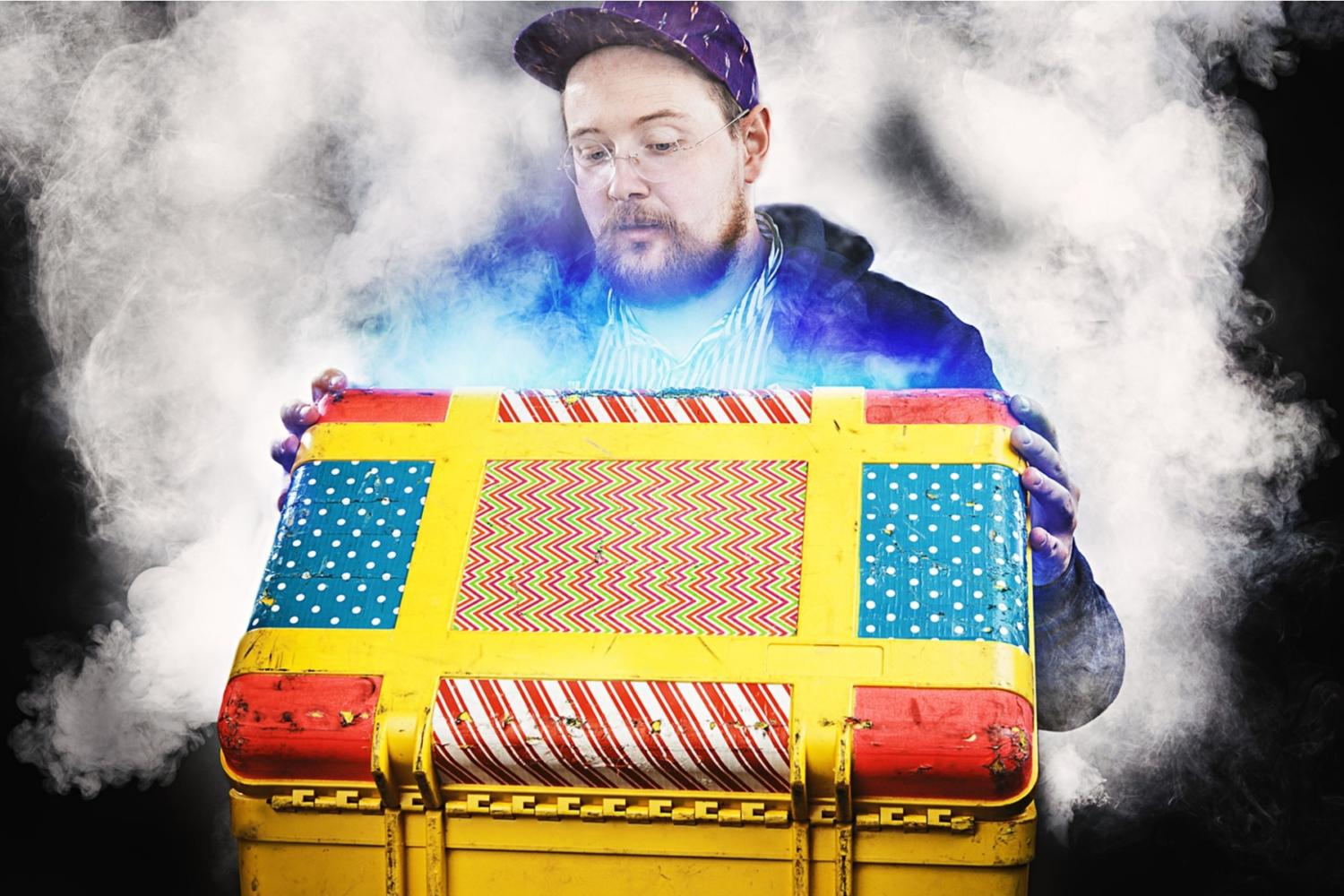 Dan Deacon reveals animated ‘When I Was Done Dying’ video

Taken from new album ‘Gliss Riffer’, check out the clip on DIY now.

UK dates take place this June - plus hear a new Anamanaguchi remix of ‘Feel the Lightning’.