Noel Gallagher recently sat down for an interview with Vulture, stating he would reform Oasis for a fee of “half a billion”. Gallagher readying the release of his new High Flying Birds album ‘Chasing Yesterday’, which is out Monday 2nd March.

Asked about a possible reformation in the future, Gallagher added: “If somebody puts that on the table, I’ll pack my bags in the morning and say, “How many gigs do you want?” The thing that slightly annoys me is — and I know I’m the only one doing interviews — people assume it’s up to me. Let’s say I get up tomorrow morning, have a stretch, and say to my wife, “How about this Oasis thing?” It’s not up to me. Who knows if Liam wants to do it? He probably does, but I don’t know. It’s not on my radar at all. I’m very happy with what I’m doing.”

He also confirmed that next year will see a reissue of Oasis’ third album ‘Be Here Now’, which celebrates its 20th anniversary. 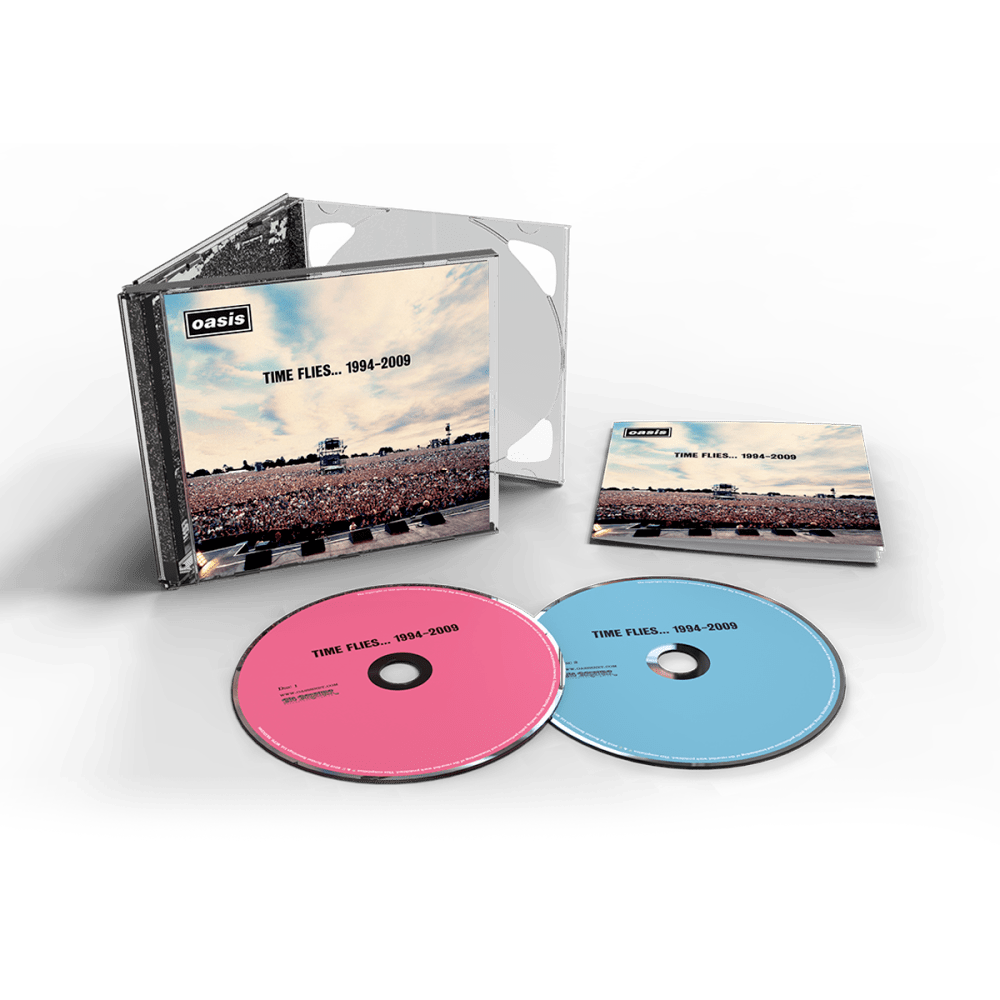 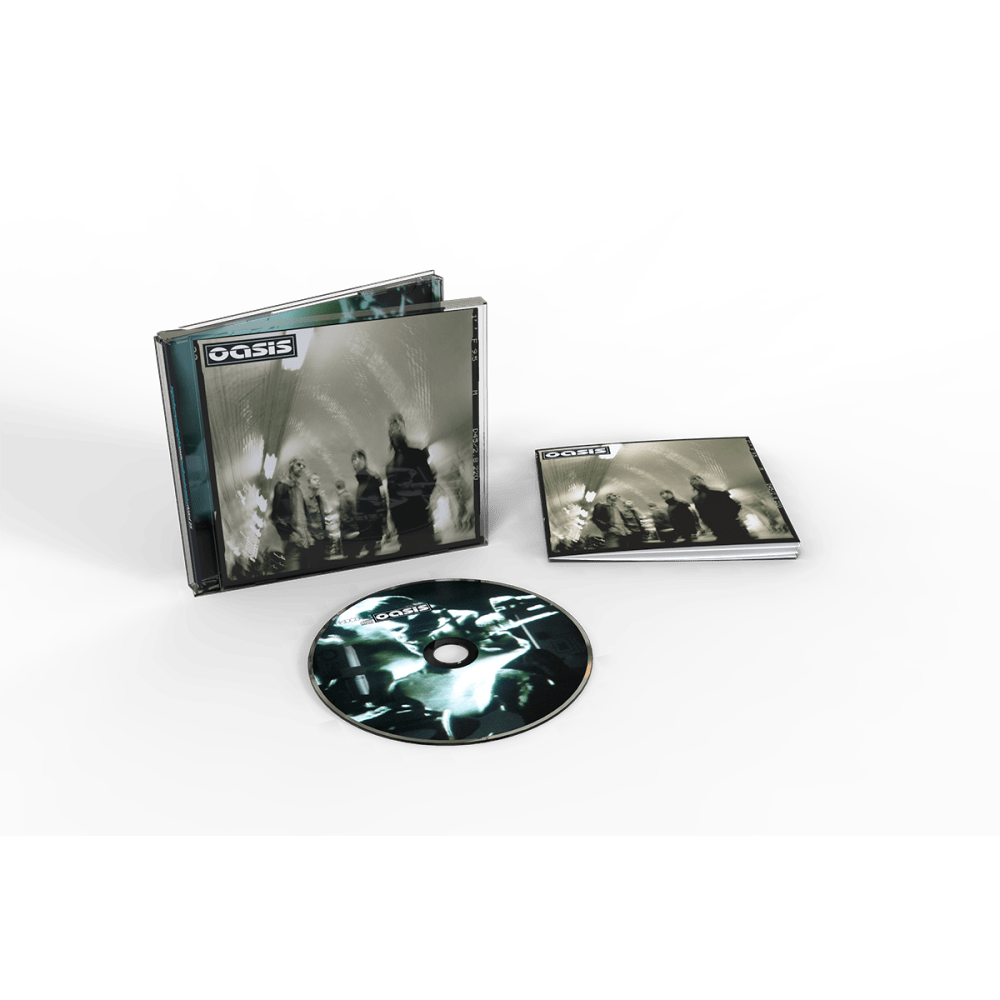 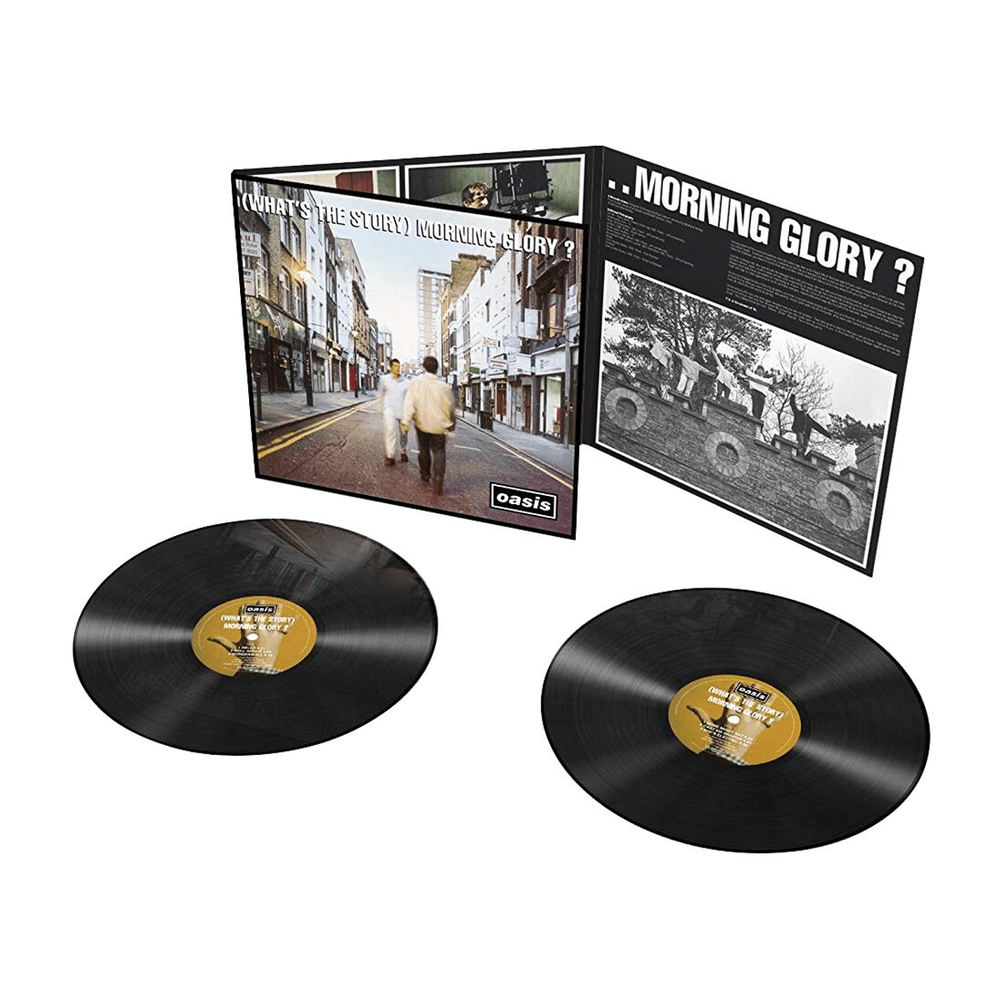 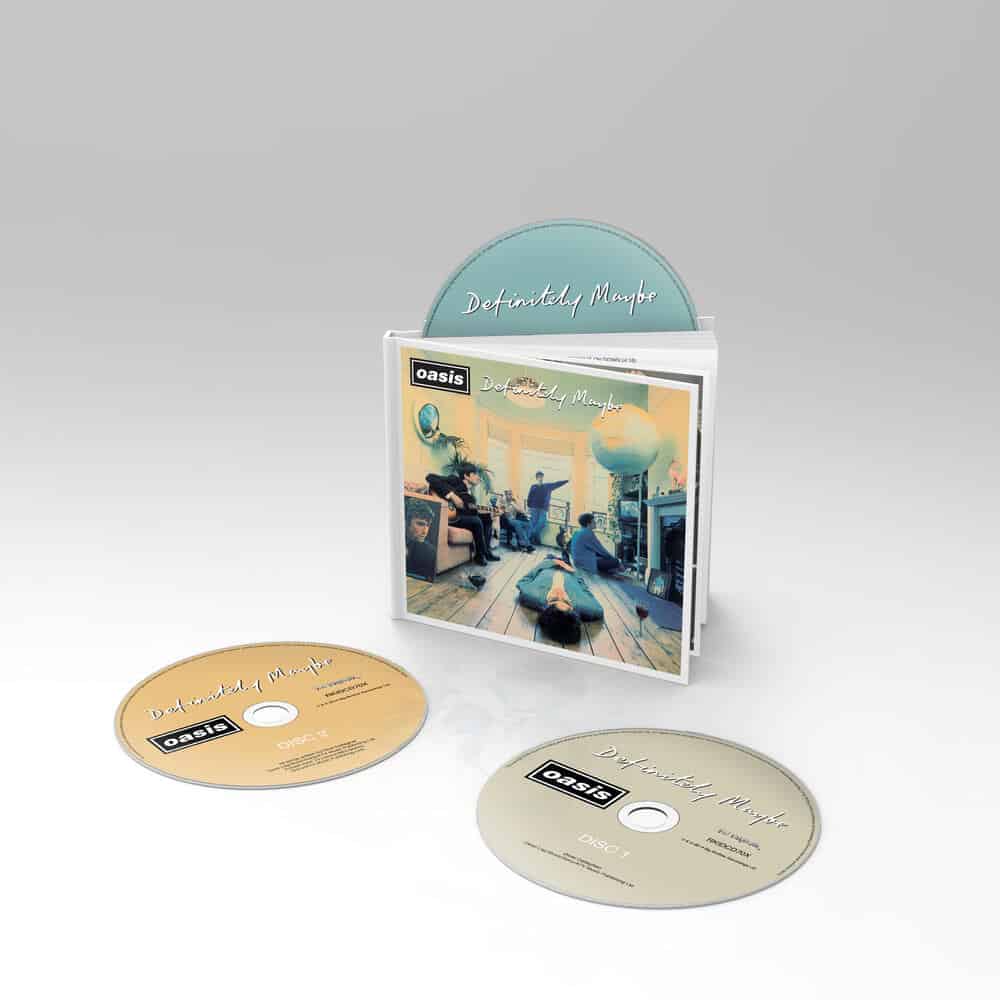 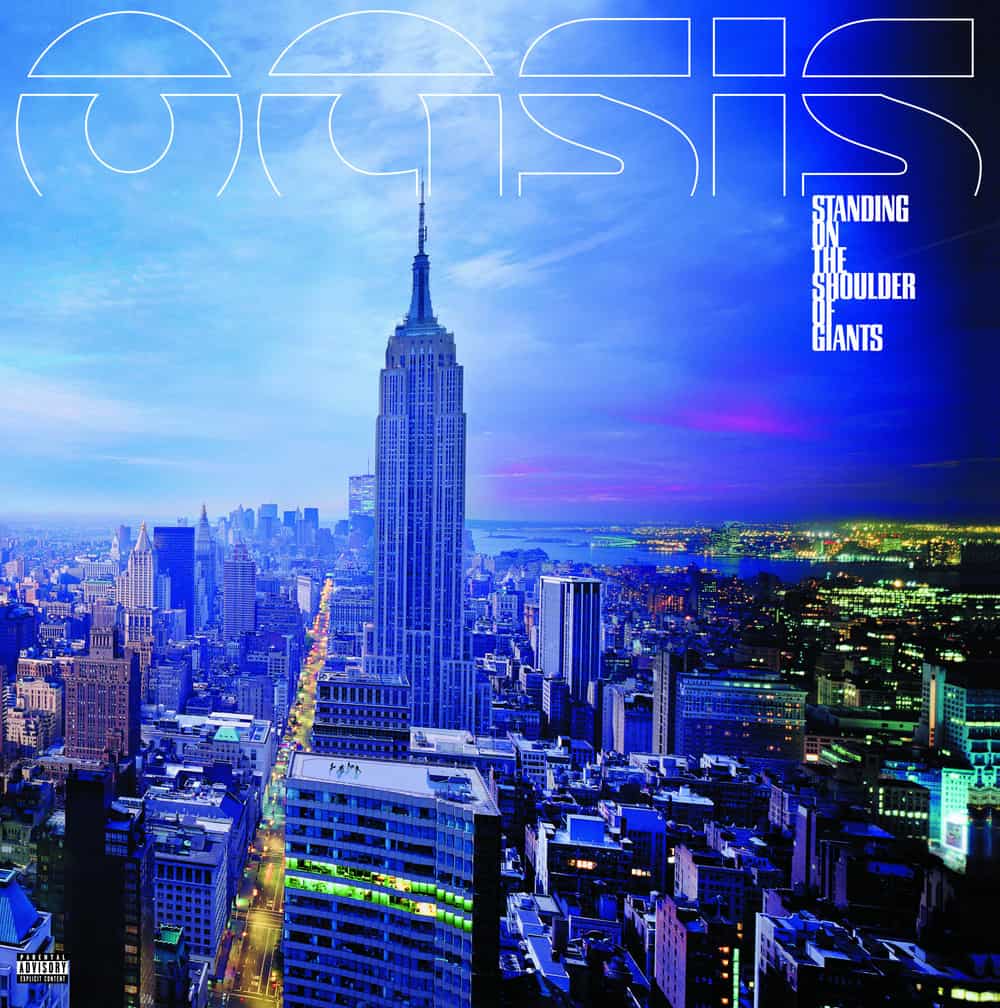 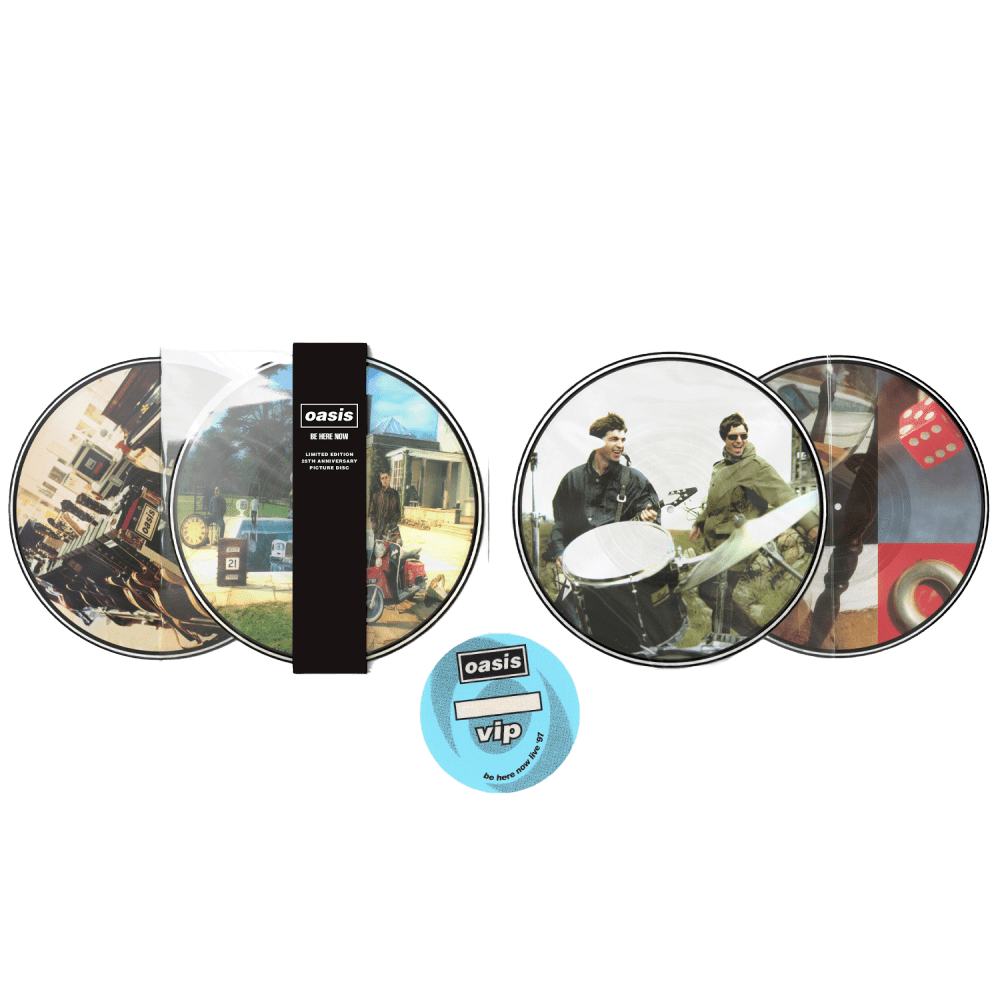