Considering the year he’s just had, it would be understandable if Kevin Barnes wasn’t in the mood for talking. Surprisingly, of Montreal’s principle creative force in notably chirpy form and after a long, drawn out break up with his wife which began at the start of 2014 it’s obvious that Barnes is starting to come out the other side.

After separating from his soul mate of the last decade – and the mother of their youngest daughter – Barnes admittedly embarked on a “reckless: period of excess amidst his search for solace but he’s finally getting back - he’s created one of 2015’s early standout LPs in the process. ‘Aureate Gloom’ is Barnes’s 13th LP under the of Montreal banner but he doesn’t seem fussed. “I don’t really keep count. I don’t really think about it like that. I’m always just motivated to make something new for some reason so I don’t really carry the other albums with me. I’m just thinking about what I want to do next.”

The album, a sprawling jewel in Of Montreal’s ornate crown, is the soundtrack to the chaos of the split and the messiness of the healing process that followed, and Barnes is strikingly honest about the inspiration he drew from his personal turbulence. “I think I was desperately trying to find a replacement. I felt lost; drowning in a way. So I was looking for someone to help me regain my balance and that initial eight or nine month period was wild but that’s calmed down.” A twisting indie patchwork that journeys from ‘60s psychedelia to post-millennial rock and back again, it’s nothing short of a miracle that it was recorded straight to tape, with every song seemingly a series of songs somehow tethered together. Barnes, however, is circumspect when it comes to such praise. “My mind works in that way. I tend to gravitate towards a collage style of writing because I have a short attention span.”

But energy is something which this man seems to possess in buckets. Considering he’s just racked up almost three months of steady touring in the US his drive is remarkable, especially with a similar forthcoming schedule taking in both sides of the Atlantic. “I think I can get into just a good groove with that sort of stuff. Every day you just push the boulder up the hill. And I have all these people helping me so it’s fun.” It genuinely doesn’t seem to take a wrinkle out of him or, if it does, he certainly doesn’t want to complain. “It doesn’t feel too difficult or exhausting. I’ve been doing it long enough now that I don’t have any serious issues with it. I can cope and I typically get into this emotional hibernated state where you’re not really thinking or expecting that much out of your day.”

While Barnes is relieved to finally see the light at the end of what have been a murky, labyrinthine set of tunnels, he admits that it is that same ‘gloom’ referenced in the album’s title which makes for his most fruitful creative ground. “I wish I could write about happier times but I feel more inspired by darker feelings. I don’t know if I’m a sort of melancholy person in general…” He trails off, disentangling his thoughts before he puts words to them. “I don’t know. The early part of my career I pretty much only wrote about happy things but it wasn’t reflective of my state of mind, it was more an attempt to life my spirits. And then after a certain point I decided to write about my personal life more and incorporate my actual experience into my music rather than living in this fantasy world I tried to create.”

“I typically get into this emotional hibernated state where you’re not really thinking or expecting that much out of your day.”

He continues: “For me, if I’m going through something heavy in my personal life then it’s very therapeutic to write about it. In a way it’s not necessarily very fair to the other people in my life because it’s exposing them and airing the dirty laundry in a way so it can be awkward. But at the same time they know that I’m a writer and I do this pretty consistently so hopefully they don’t get too upset… Or maybe they don’t even listen anymore!” I venture as to whether or not his wife has heard the album and Barnes’s pithy response falls with a thud. “I don’t think she’s listened to it. I don’t think she wants to hear it.”

Following ‘Aureate Gloom’, Barnes is quick to admit that while the period has been a sad one, he is enjoying the process of re-establishing himself as a person in his own right outside of that dual identity (“I was living in this bubble and getting shaken out of that has been really helpful”), and he is remarkably philosophical on the silver lining which surrounds its sizeable cloud. “In a weird way it’s helped me appreciate my relationships more and realise how special that specific relationship was - and is - because it’s sort of helped us evolve in a way. It has helped me learn a lot about how I approached that relationship and I can hopefully use that knowledge going forward to become a better person in a way.”

And so how does 2015 look for a man who is quick to dismiss the significance of releasing a thirteenth studio album? Well, his creative impatience, it seems, shows no signs of abating. “We’ve already started working on another record. We have five songs down for that one. It’s fun because there were many years when I was working on my own, doing one instrument at a time and it was fun but it was really time-consuming. So I like this communal aspect to it where I’m not the only one in the room. I have other people to bounce ideas off and share the excitement of the creative process.” If the quality remains this high, we can’t wait to hear the results.

of Montreal's 'Aureate Gloom' is released 2nd March on Polyvinyl. 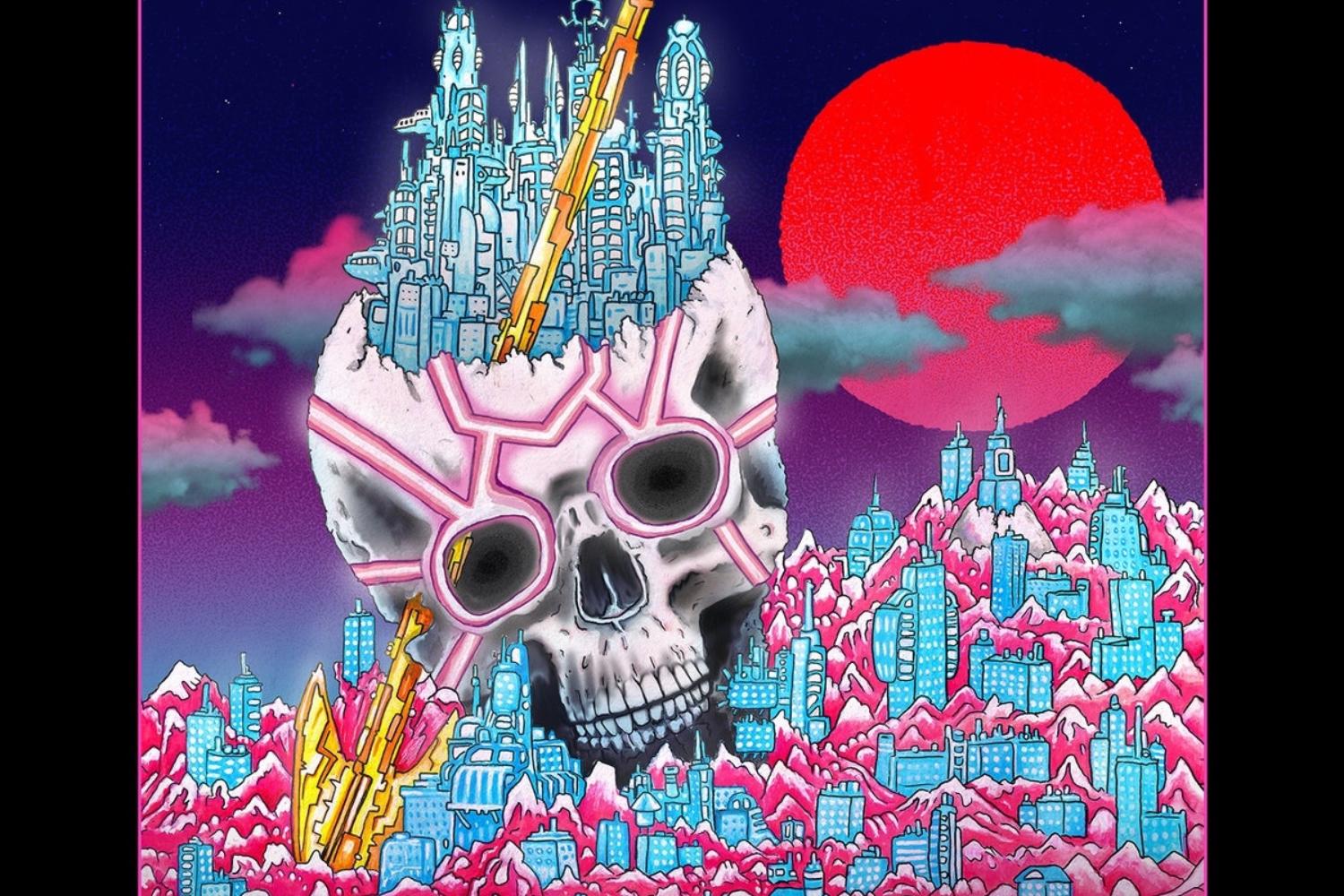 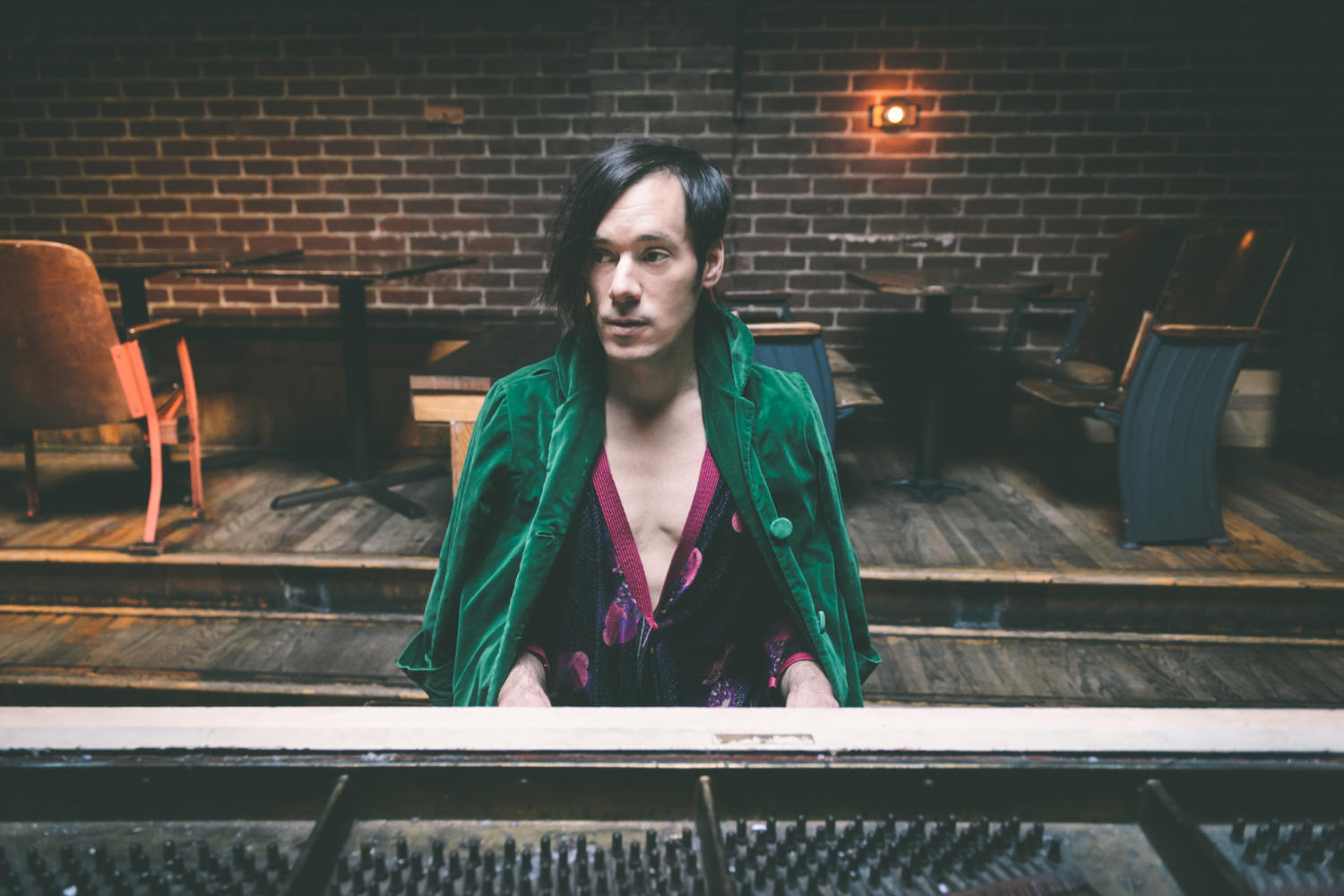 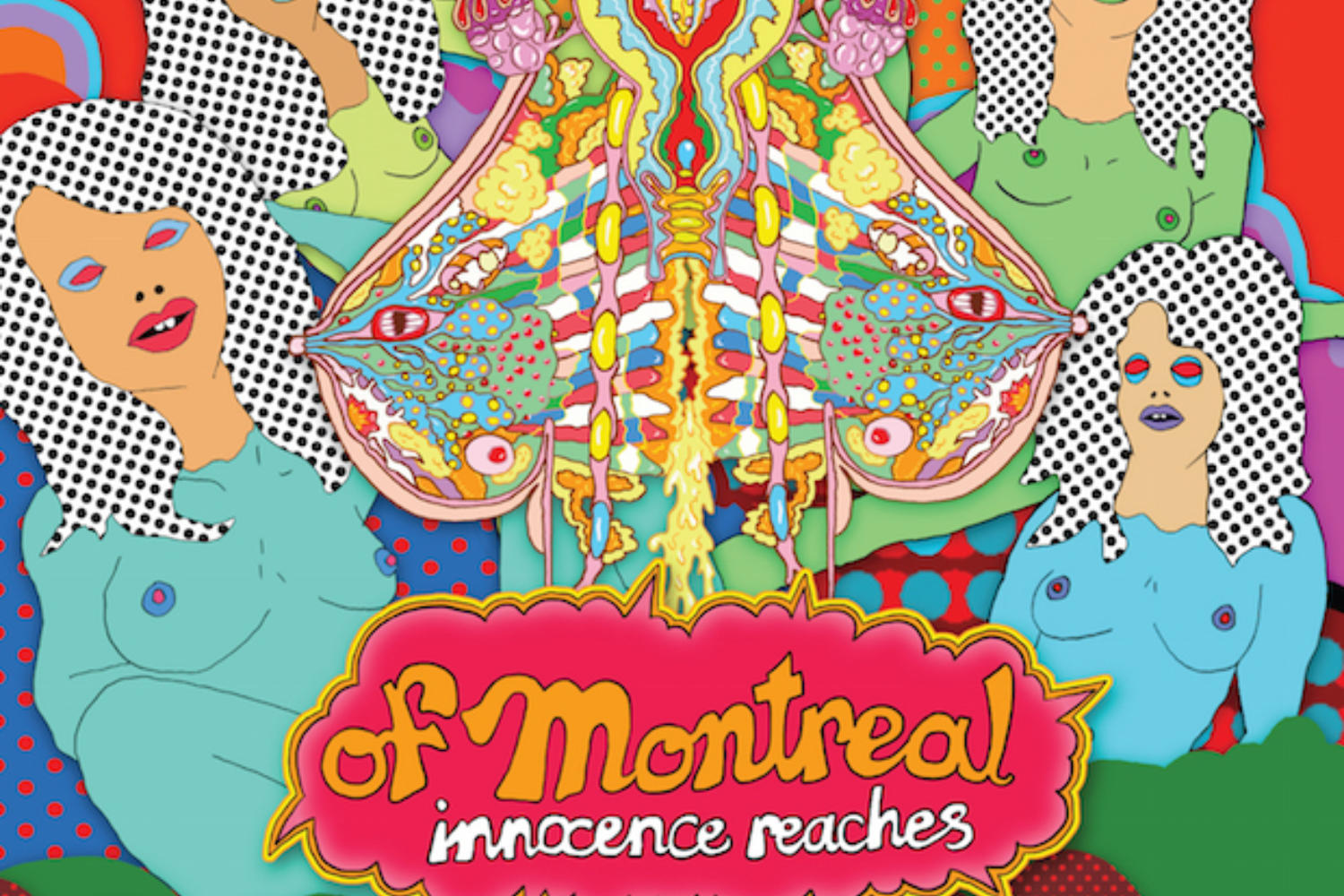 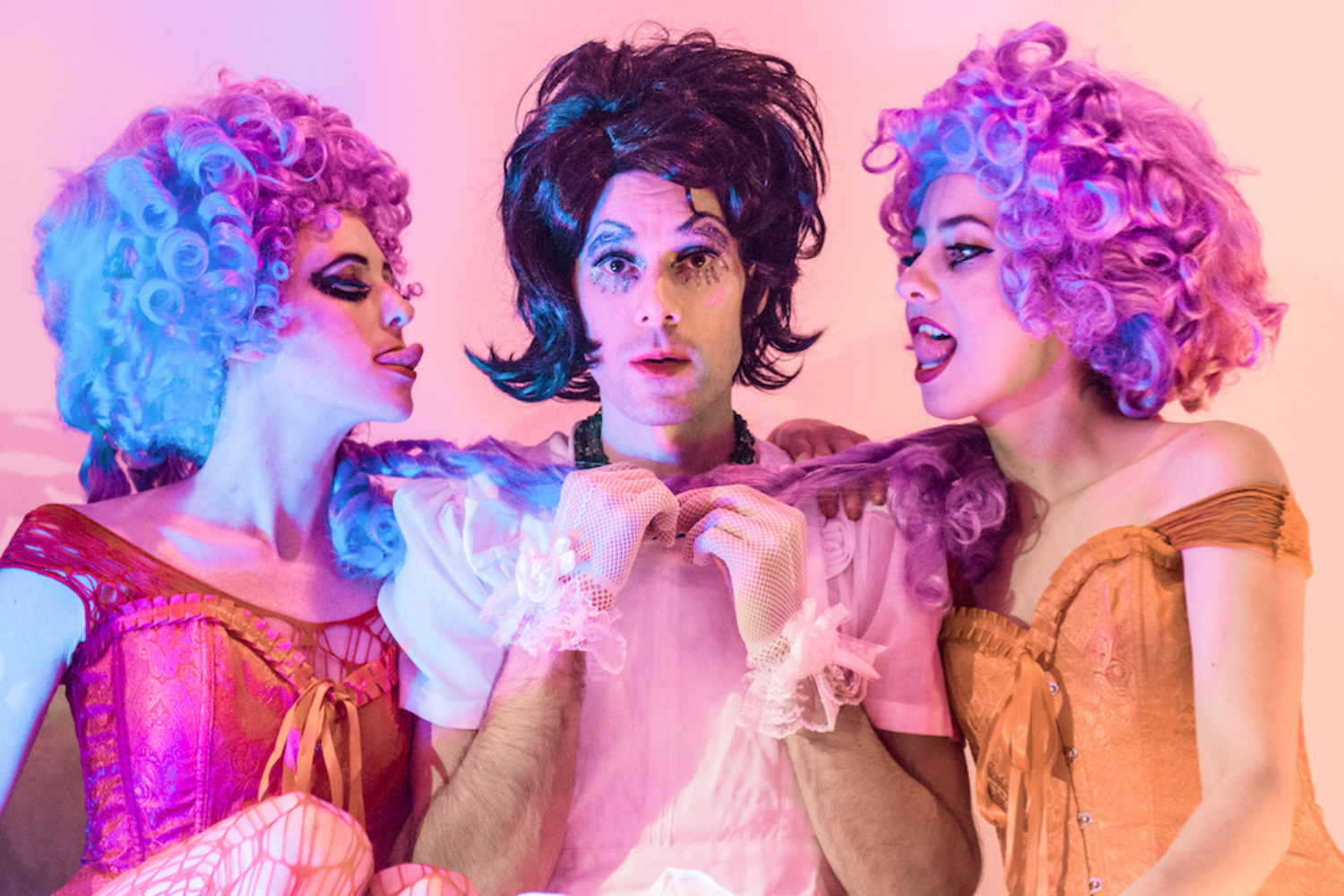