The Bronx and Don Broco are two of latest acts to be confirmed for this year’s Slam Dunk Festivals.

The bands will appear alongside the likes of You Me At Six, Taking Back Sunday and Lower Than Atlantis, who have already been announced for the May Bank Holiday weekender.

Elsewhere in the latest announcement, there’s the likes of Trash Talk, PVRIS, (The Bronx’s alteregos) Mariachi El Bronx and While She Sleeps.

The full list of new additions to this year’s festival - which takes place in Leeds, Hatfield and Wolverhampton - is as follows.

Slam Dunk 2015 takes place at Leeds City Centre on 23rd May, Hatfield’s Forum on 24th May and Wolverhampton’s City Centre on 25th May. For more information on tickets, head to Slam Dunk’s website. 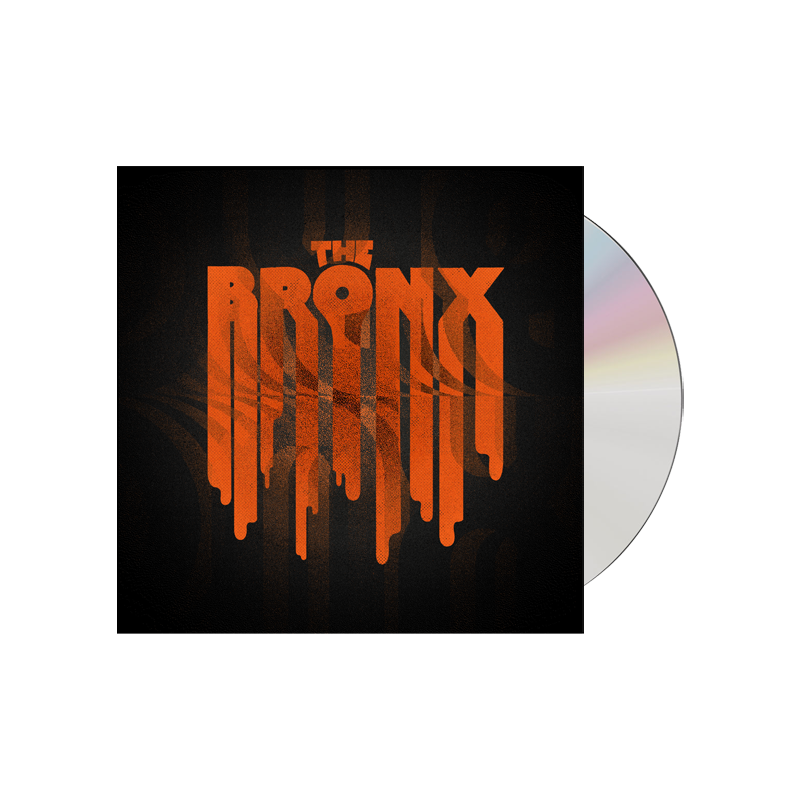 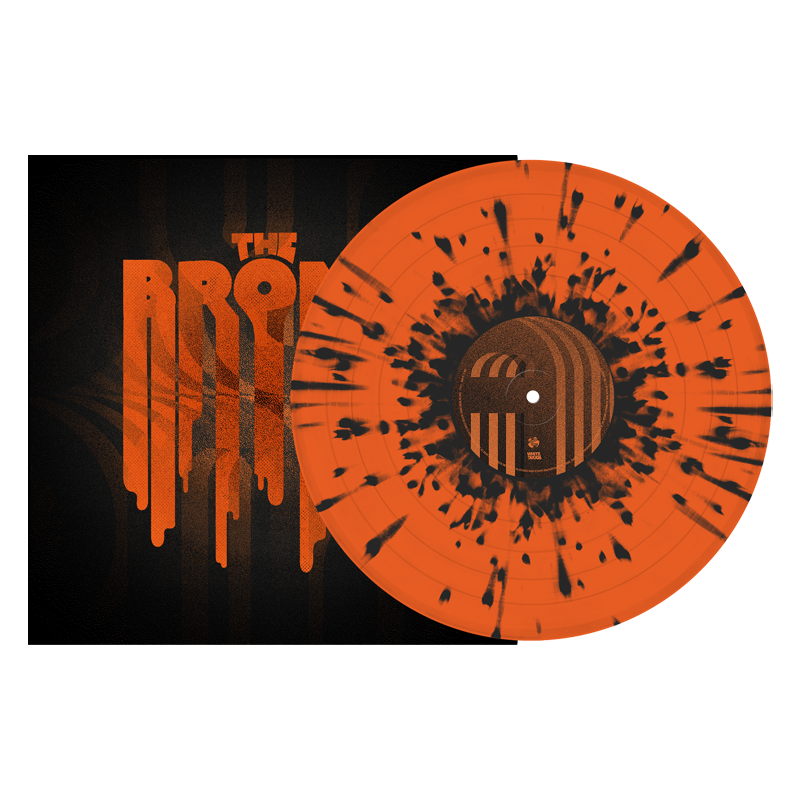 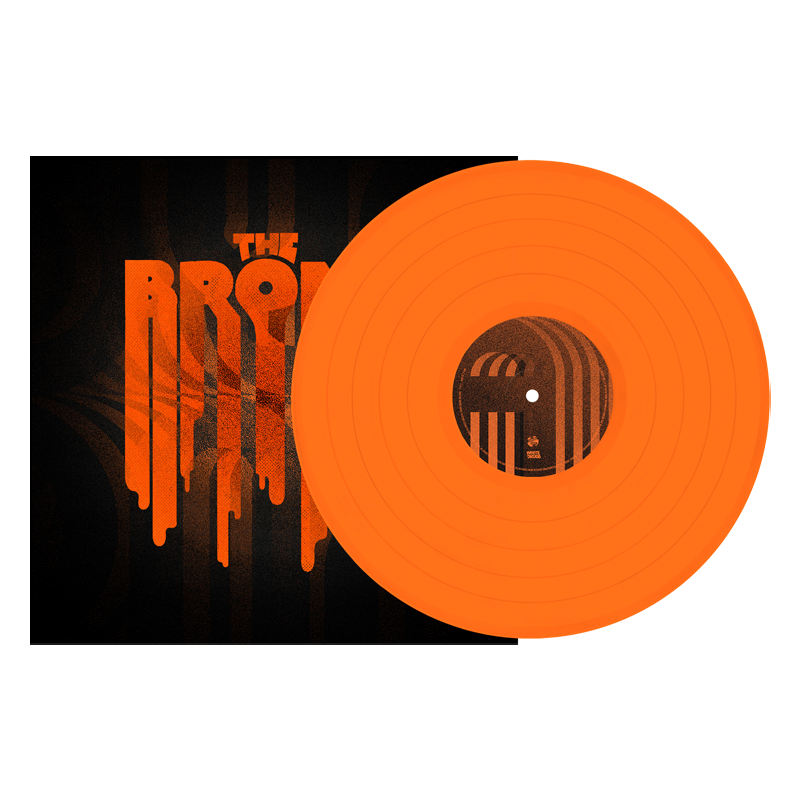 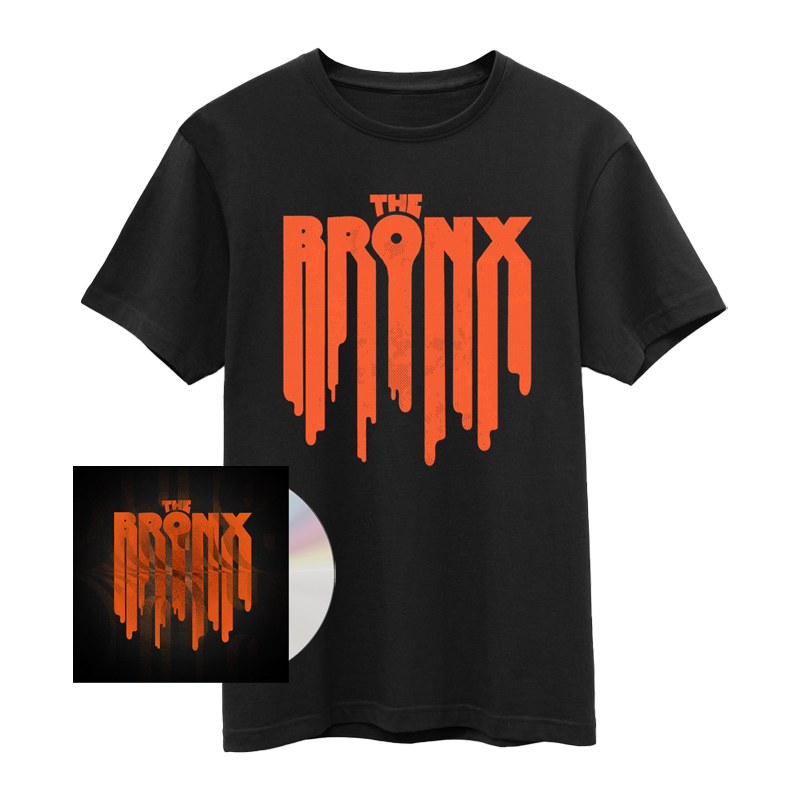