Topping the bill for 10th Birthday celebrations, Alt-J have been confirmed as a headliner for Latitude 2015.

Alt-J had this to say about their headline slot: “We are hugely excited to return to Latitude for the third time. Playing there has always been so memorable. Latitude has always supported us, and to go from playing the smaller stages to this means it will be a night of celebration.”

Portishead and Noel Gallagher’s High Flying Birds will also headline the Obelisk Arena. It’s a rare performance from the former - they’re topping the bill on Saturday 18th, while Noel closes the festival on Sunday 19th.

Over on the Obelisk Arena, Manic Street Preachers, James Blake, DIY cover star Laura Marling and Caribou have all been confirmed. Wild Beasts will be taking to a UK festival exclusive, too.

On the BBC Radio 6 Music Stage, The Vaccines, Jon Hopkins and SBTRKT have all been announced as headliners. Savages and Django Django are also on the bill, with Drenge, Sun Kil Moon, Wolf Alice, Toro Y Moi and Unknown Mortal Orchestra also confirmed.

The i Arena will host the likes of Adult Jazz, Shura, Marika Hackman, Leon Bridges, and Jack Garratt. XL-signed twins Ibeyi and DIY favourites Gengahr have also been announced.

Natasha Hadded, this year’s music programmer, said: “I’m ridiculously excited and honoured to be a part of curating Latitude’s 10th edition line-up. Music, arts and emotions go hand-in-hand and we’re so lucky to have an audience whose appetite for these covers such a broad spectrum; from the hands-in-the-air euphoria of Jon Hopkins, Caribou and Kiasmos to united sing-alongs during Noel Gallagher, Manic Street Preachers and Laura Marling, Latitude will also embrace the celestial moments of Portishead, James Blake and Sun Kill Moon.

Founder of Latitude, Melvin Benn, said: “This year is the 10th Edition of the festival and we’re celebrating with an event which, although it has evolved significantly from the intimate 4,000 attendees we started out with, I really feel has kept the special atmosphere and unique quality which sets it apart.”

DIY is official media partner for Latitude 2015 - we’ll be bringing you all the backstage gossip, #bandter and tons of exciting exclusives throughout the fest.

Tickets for Latitude 2015 can be found here.

Stay tuned on DIY for the rest of the bill - we’ll be updating the acts below. 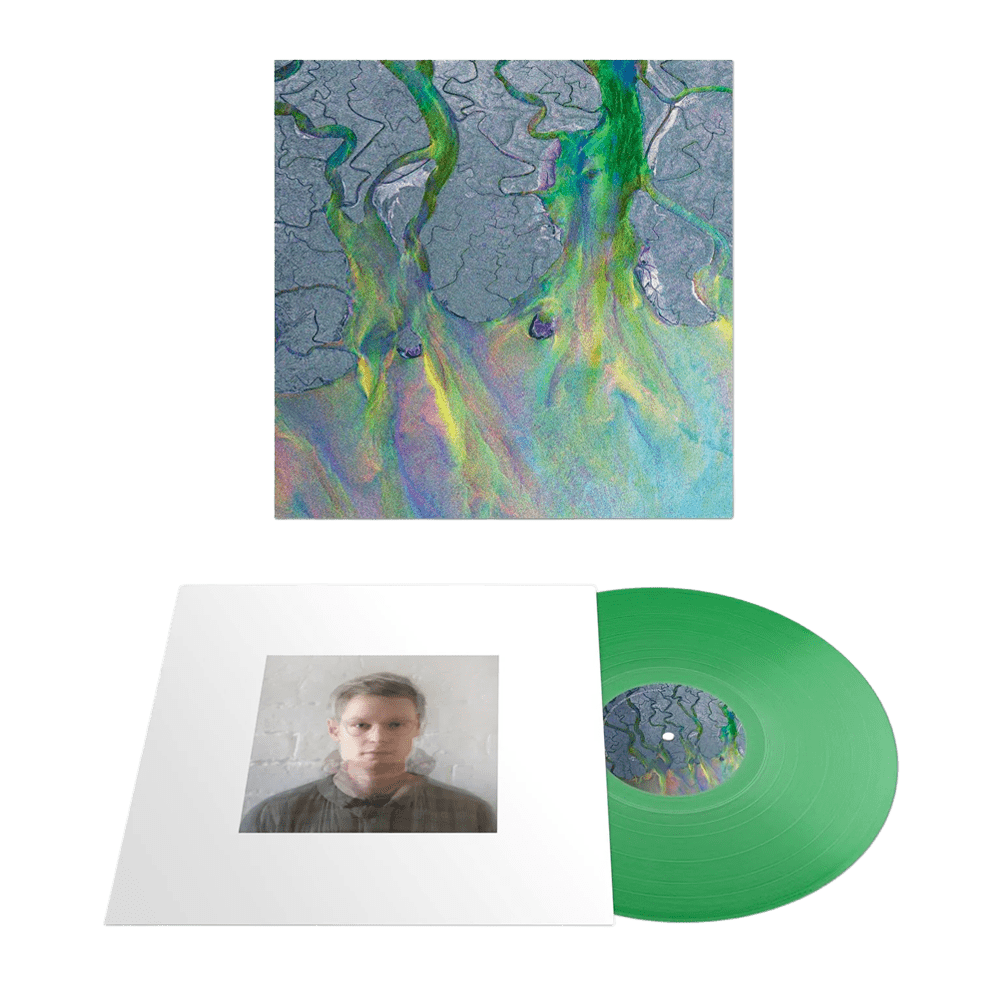 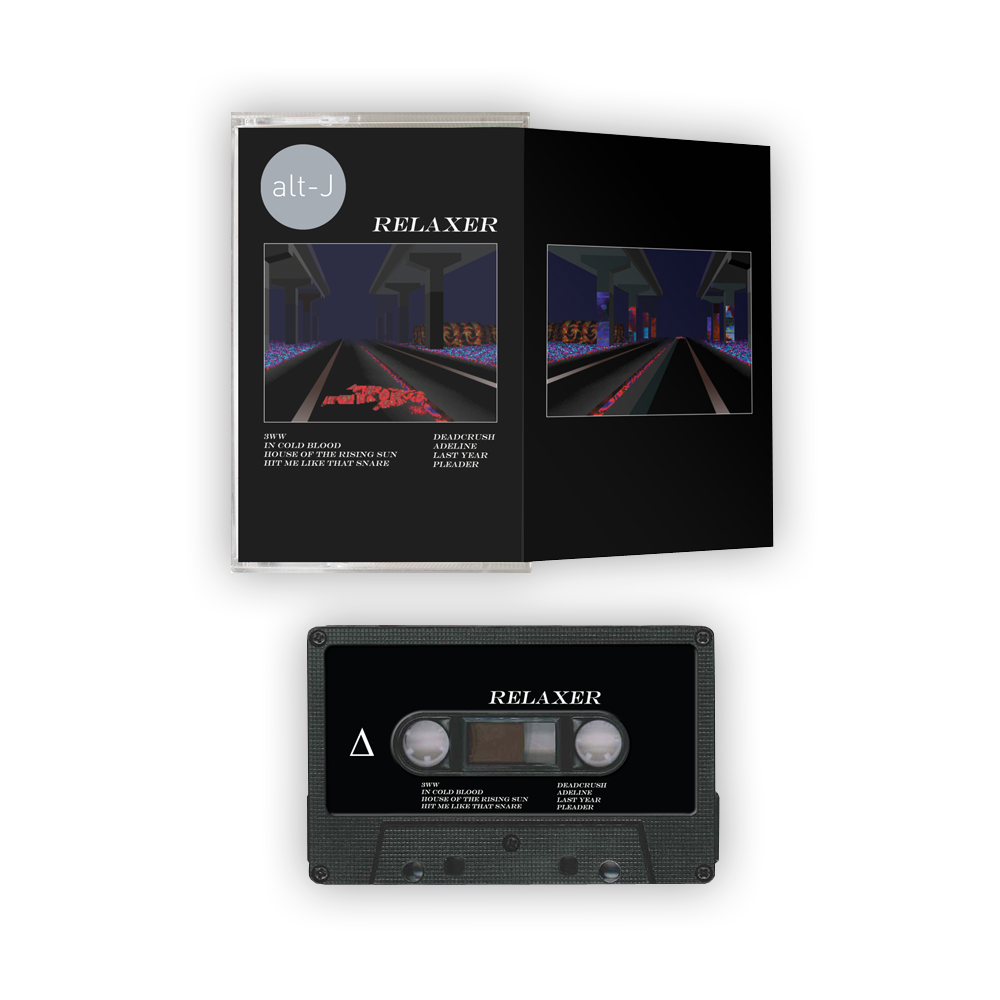 alt-J - This Is All Yours White Double Vinyl

The benefit gig will take place in Bristol on 2nd May.