Through a combination of patience and deciding on a name, it’s taken Laura Welsh five years to release an album. Starting as Laura And The Tears, changing to Hey Laura, and finally settling with her full name, Welsh’s career perhaps points to indecisions as much as self discovery. She’s been compared to Adele and Jessie Ware, channelling a soulful element to her vocals and a romanticism in her lyrics. Emerging with ‘Unravel’ in 2013, Welsh teamed with Dev Hynes who produced the track and has since then racked up a strong set of singles, working with Robin Hannibal (Rhye) and Emile Haynie along the way.

On ‘Soft Control’, her debut album, Welsh’s voice is the clear focal point of her music. The pattern seems to be the same across each track of the release: compared to her peers, there’s often less melodic variety. There’s no doubting Welsh’s vocals however: tracks like ‘Ghosts’ and ‘God Keeps’ show her full vocal range and capabilities. Lyrically she deals with heartache and the confessional, and though there’s a sense of captivation in her work, it expresses itself as muted euphoria. The singles ‘Cold Front’, ‘Ghosts’, ‘Break The Fall’, are undoubtedly the best tracks, but their early placing makes the rest pale in comparison. ‘Hardest Part’ featuring John Legend seems primed for a future release, for the collaboration if nothing else. The most intriguing of the tracks is album highlight ‘Still Life’, which has a syncopated rhythm that’s unheard anywhere else with Welsh.

‘Soft Control’ disappoints in the fact that a clearly talented singer/songwriter seems strayed from the path. Laura Welsh should be comfortable and rightfully amongst those before her. For an album which features a list of impressive producers, it feels though one of them should have worked on the album as a whole to give ‘Soft Control’ cohesion and the platform for Welsh to jump from. 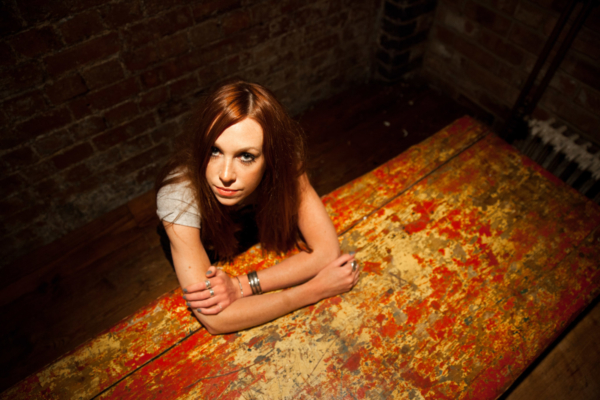 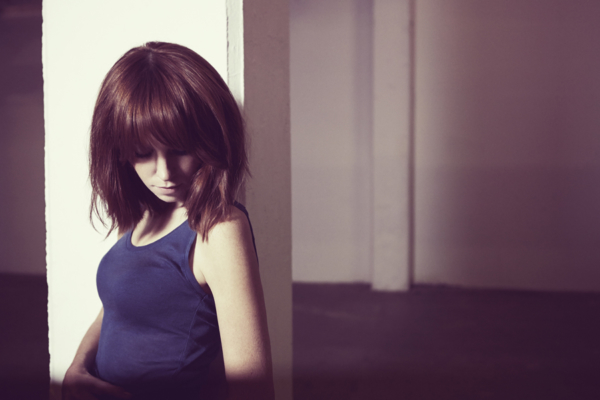 Promising newcomers from London and New York combine on their debut collaboration.

Don’t mess with Laura Welsh - watch her new video and everything will be fine, honest.