The Neu Bulletin is a daily update of the most exciting new things DIY’s listening to. Think of it as a stream of recommendations that every so often pops up something spectacular. Most of these are Bandcamp finds, big ups from readers or cheeky submissions that pop out of the inbox.

Not familiar with London dreamers Kid Wave yet? Think of every road trip, escape route and fire exit you’ve ever taken - a shortcut into the unknown - and apply some fantastical, fuzz-soaked bursts of energy. That’s the gist of their ‘Wonderlust’ album, out this summer. Before that, they’re playing a hotly-attended Sebright Arms gig.

Spiralling out from planet earth and into the skies, Okay Kaya’s physics defying ‘Damn, Gravity’ is a curious statement of intent. On the one hand, it could have been recorded in the Deep South, nothing but diners and open roads for company. But the production gives it an otherworldly effect, nestling up next to the stars. The 23 year old is new to XL’s Hot Charity imprint.

MIYNT’s carefree ‘Nick Drake’ debut shuns commitments and instead opts for the chase. “Catch me if you can,” she sings, taking the same route as The Cardigans’ ‘My Favourite Game’ in giving a sharp, stylish edge to escapist pop. Chances are she’s already out of sight. 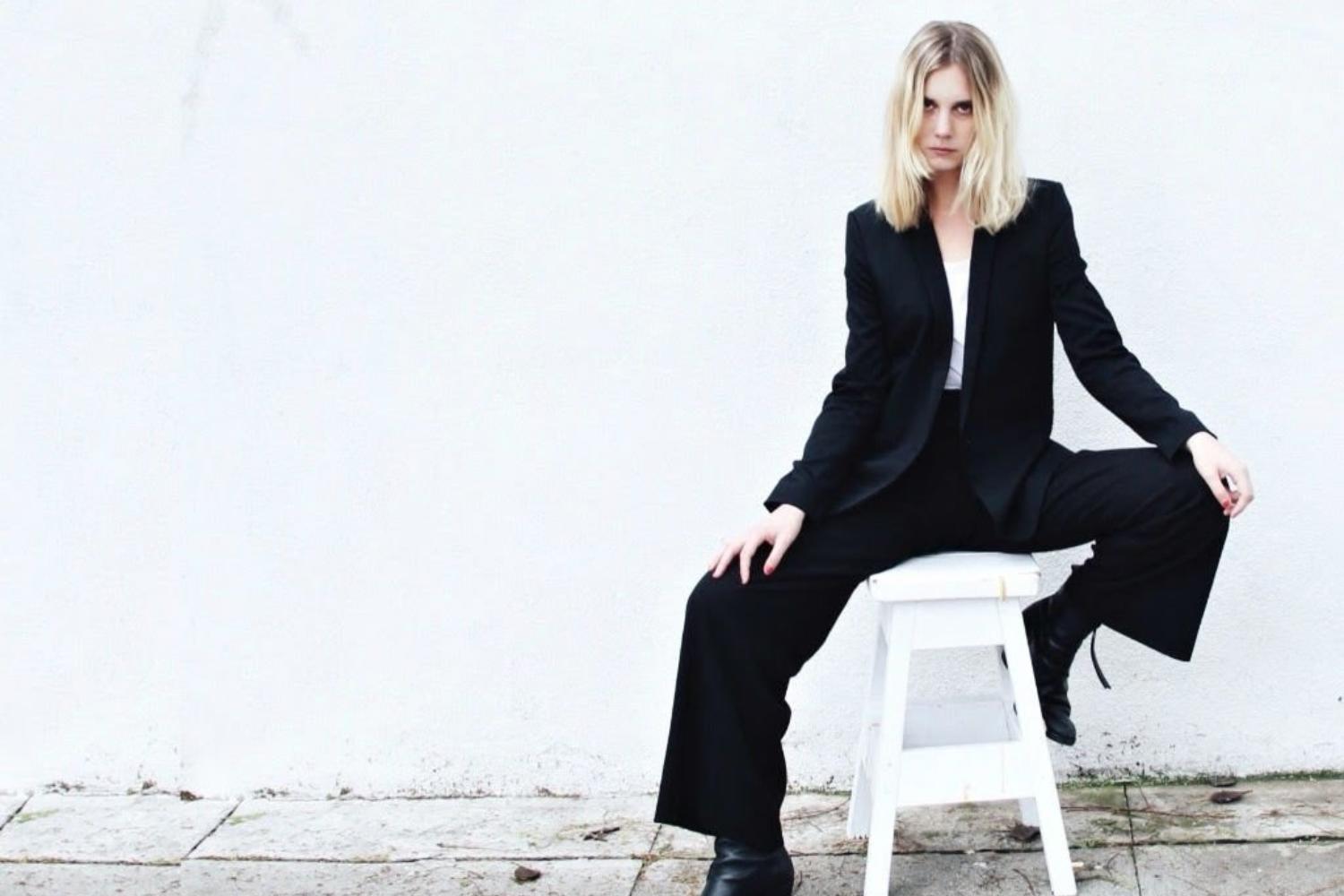 Kid Wave shakes it up on ‘Everything Changes’

Lea Emmery’s new one comes before her showcase at SXSW.

Kid Wave: “I was writing the album when I wanted something else”

Lea Emmery talks seeking escapism and how she achieved it with debut album ‘Wonderlust’. 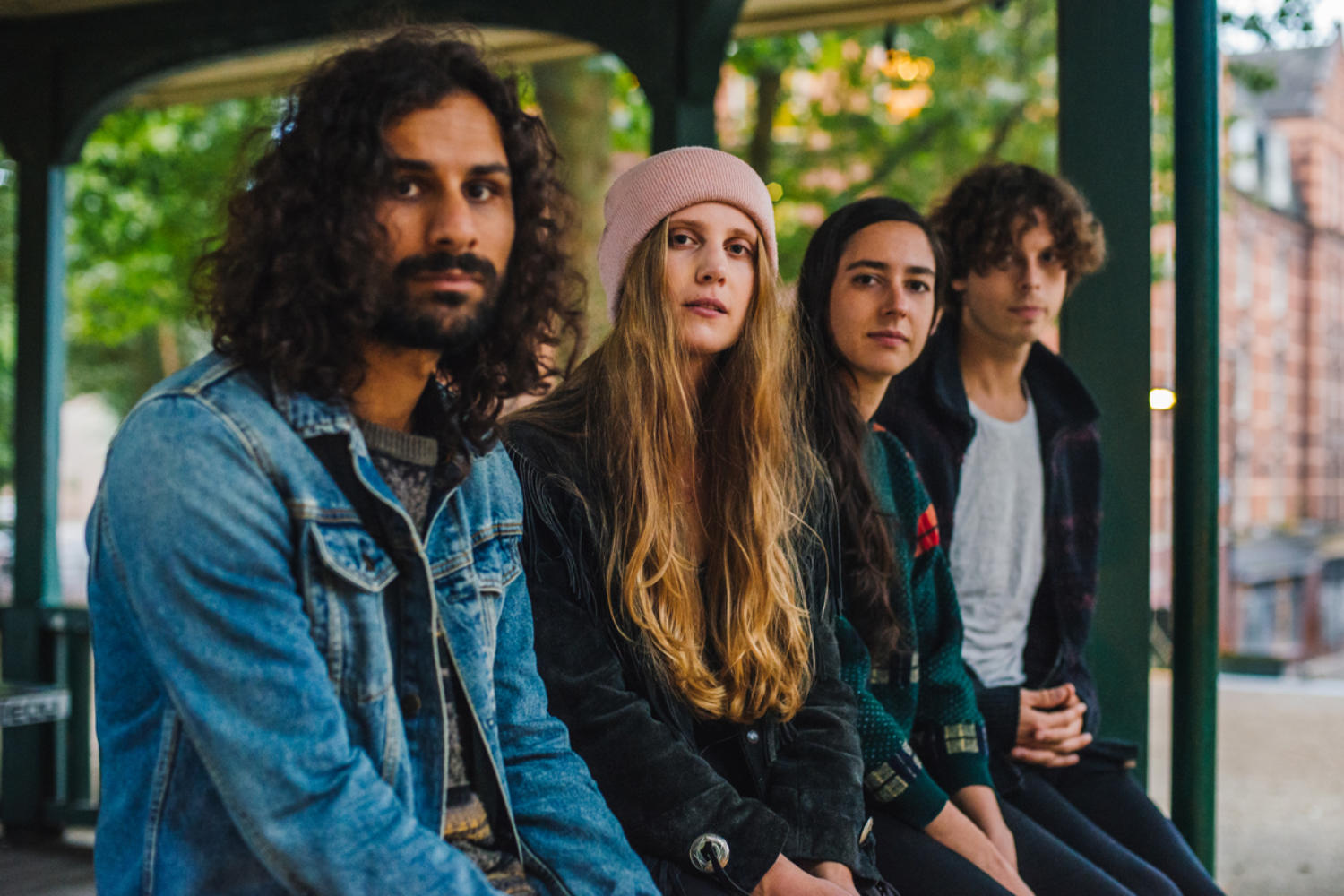 The band stopped by Lauren Laverne’s show for their first ever live session, playing two tracks from debut ‘Wonderlust’.