We know what you lot are like, always after more. With the buzz for Marina’s cover feature clearly running loud amongst her Diamonds, we’ve gone through our hard drives, trawled our open Photoshop windows, and found a few extra shots from our shoot - ten of them - that you can check out below (plus one above - Ed).

Out Friday 27th March in UK stockists and online (international Marina fans, order a copy below!), this month’s cover feature gets ‘Froot’-y and checks in with one of pop’s bravest, most inventive voices.

More than anything, her third album has given Marina the opportunity to finally fully realise herself on record. While ‘Electra Heart’ and ‘The Family Jewels’ went on to become learning curves, it turns out they were only warm up acts. ‘FROOT’ is the start of something new.

“As an artist, to be challenged and stimulated is really important,” Diamandis says. “Whatever I go on to do is going to be very different again. I have to have that because otherwise there’s no point in me doing this. I don’t want to recreate the same album. Even in terms of songwriting and production, you have to be progressing, otherwise I don’t wanna do it anymore.” 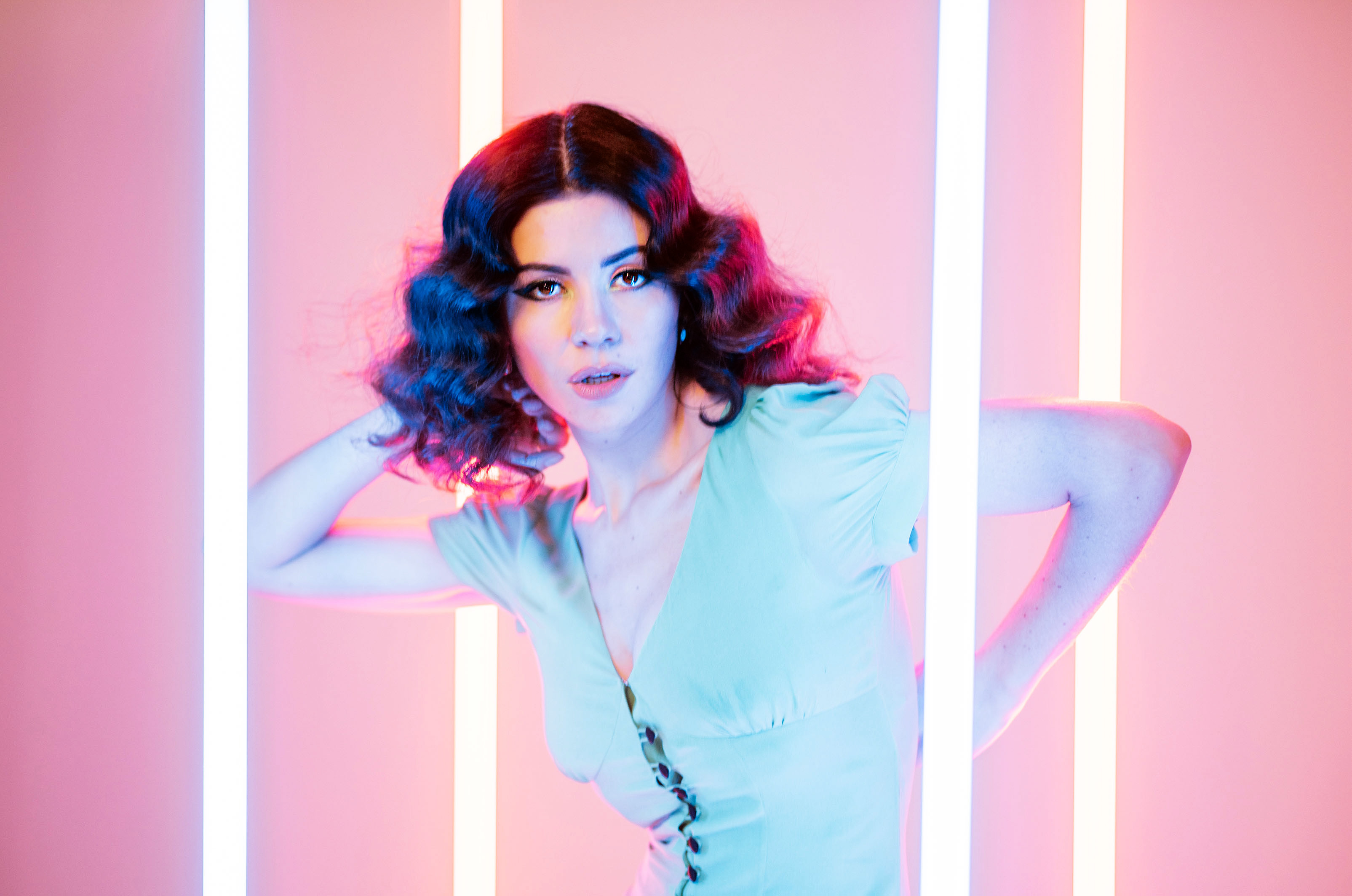 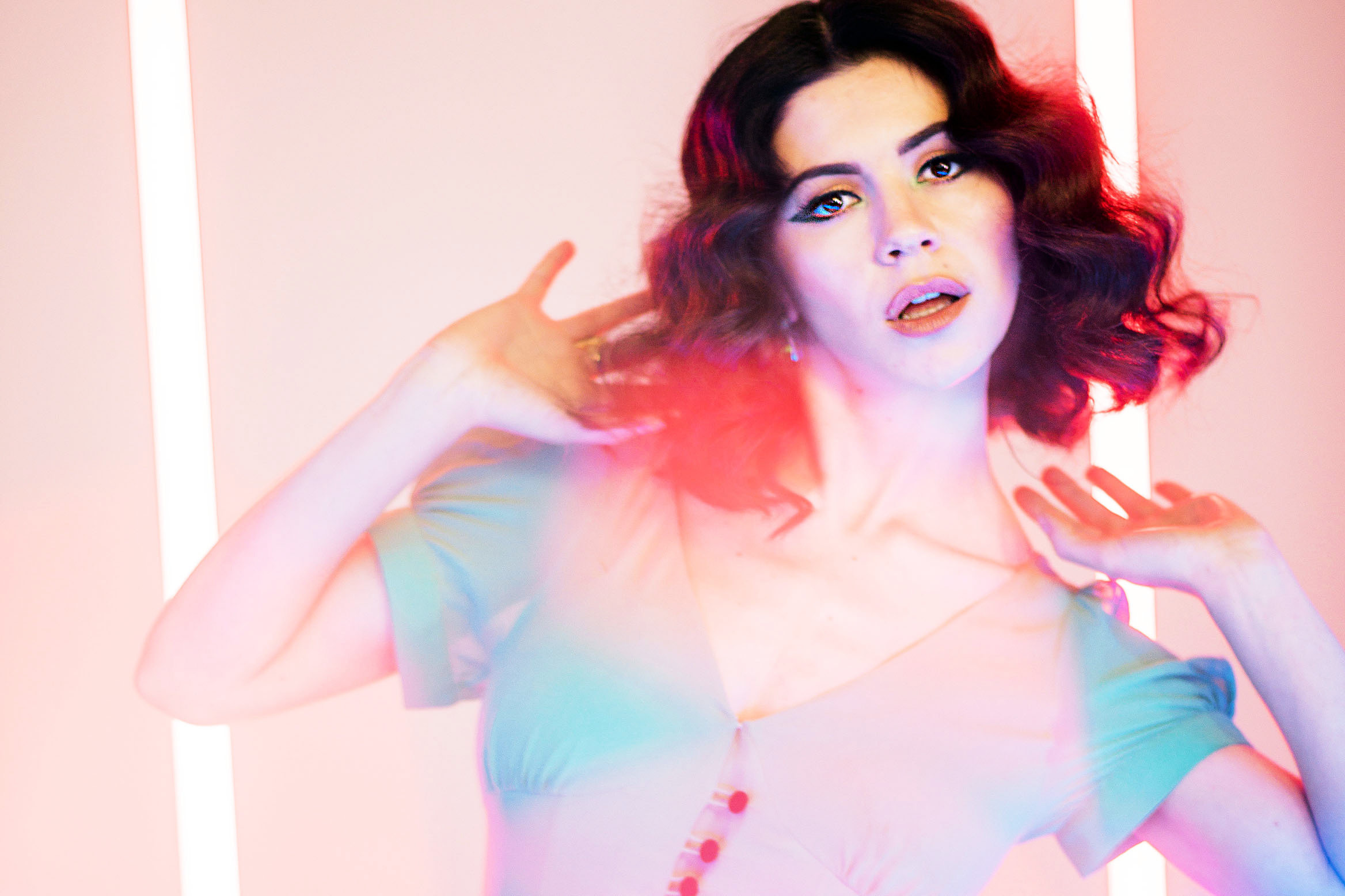 Also in the new issue of DIY, Death Cab For Cutie’s Ben Gibbard gets seriously honest about the departure of Chris Walla, and how a period of change helped the band record one of their best albums yet with ‘Kintsugi’.

Drenge - a band on the brink of going skywards - try and claim that they’re upwards trajectory is a bit of a laugh, really, Young Fathers go on the record about why there’s more to them than a Mercury Prize victory, and The Cribs declare that they’re not compromising anything with their major label debut ‘For All My Sisters’.

Elsewhere, East India Youth agrees that music is the real winner, Waxahatchee takes DIY to church and gives an insight into her new record, and Speedy Ortiz raise the stakes with one of the year’s best albums.

Reviews delivers verdicts on big records from Alabama Shakes, Sufjan Stevens, Villagers, Drenge and - of course - Marina and the Diamonds.

Pre-order a physical copy with a DIY tote bag below.