Speaking from Austin, Texas’ SXSW (where lots of PC Music’s acts made their Stateside debut), the DJ questioned Cook and co. about chiptune and game music’s influence, how the label started and the general ethos behind PC Music.

Hannah Diamond admitted her music was “tongue in cheek”, but inspired by real life experiences. “I take a lot of inspiration from high-definition images and fashion campaigns,” she said.

She also confirmed that there’s an album in the works. “We’ve recorded about six songs so far, plus the ones that are out already.”

There’s a potential Charli XCX collaboration in the works, too. Diamond met the ‘Sucker’ star at a party in London last December.

Listen back to the PC Music interview marathon below. 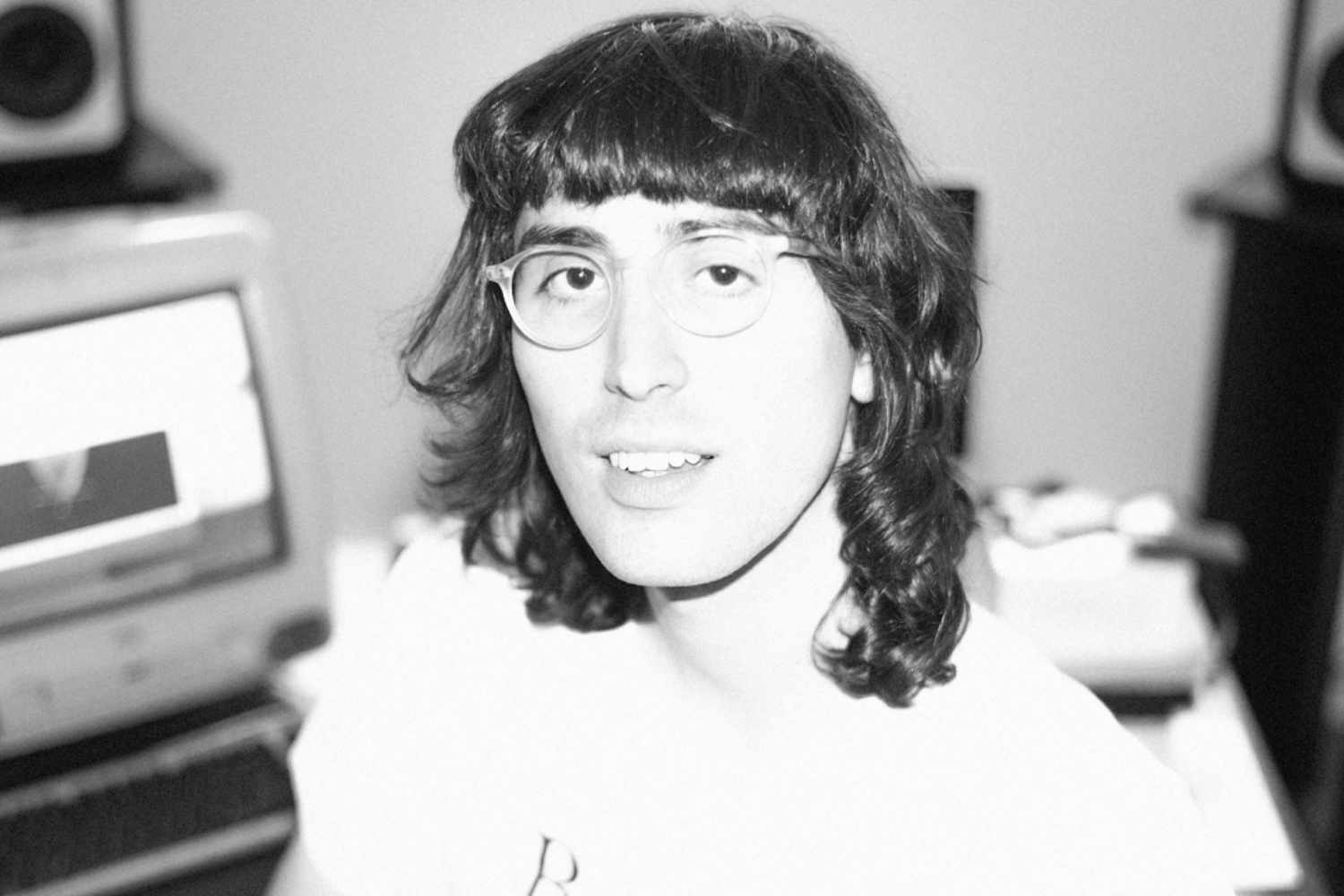 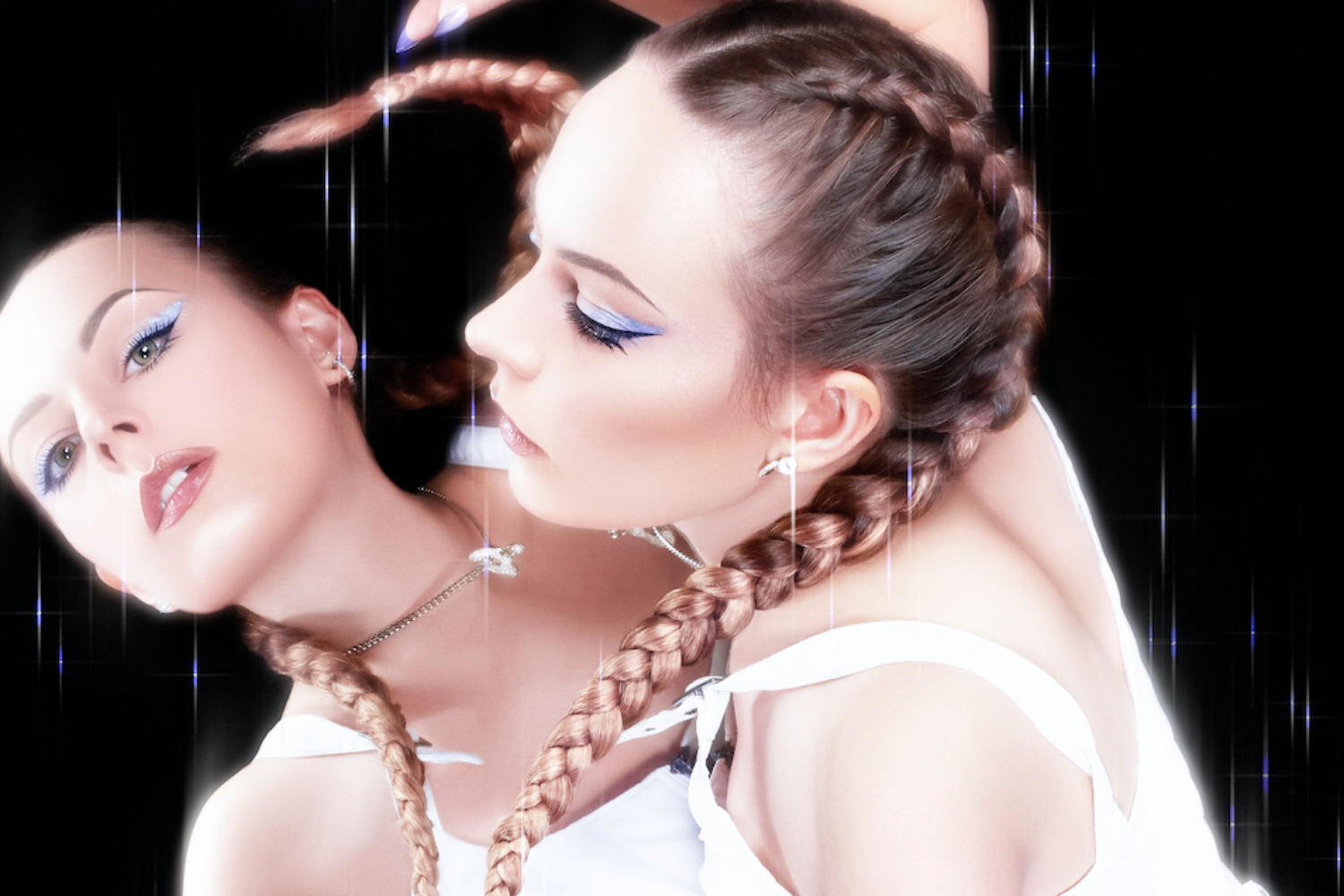 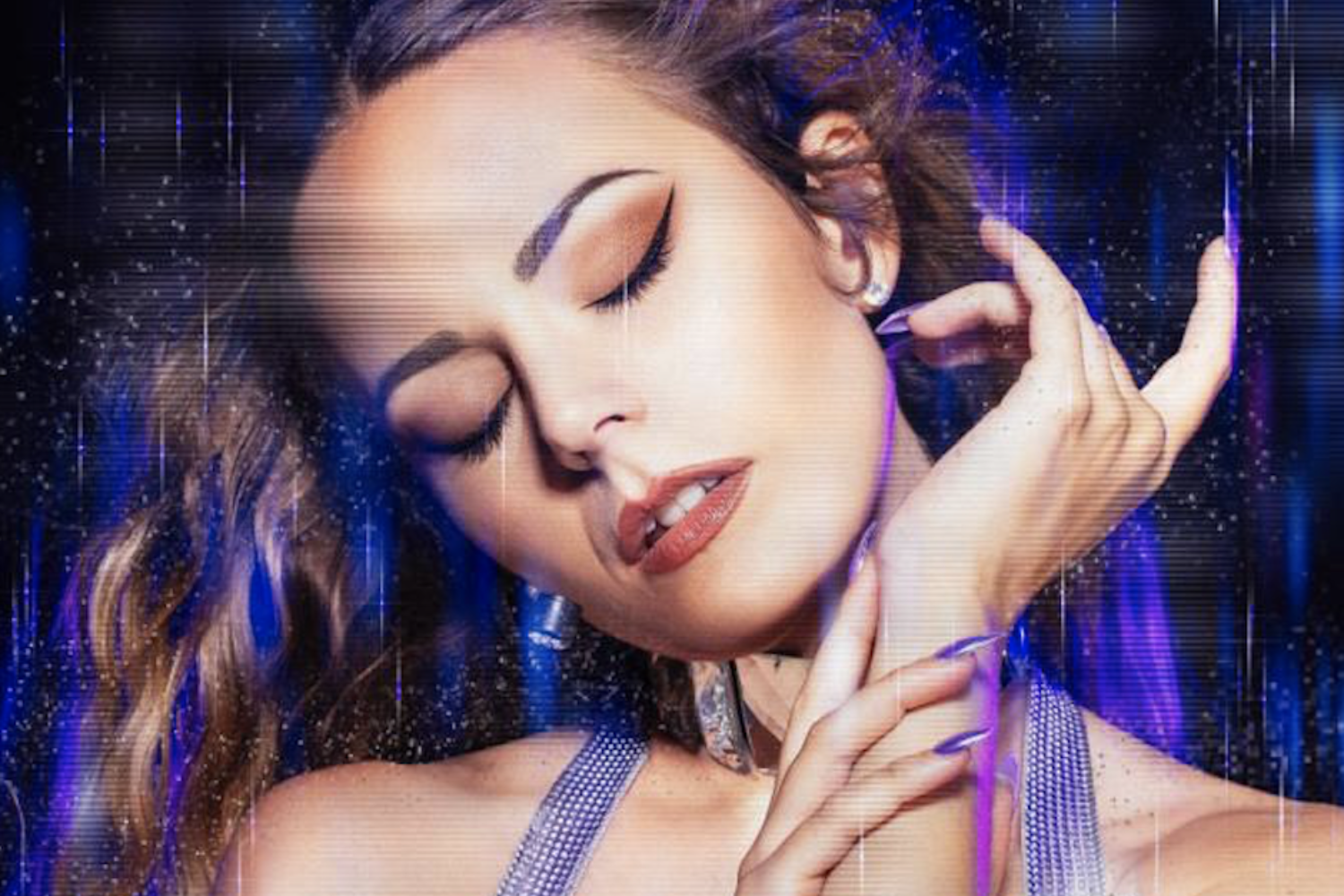 With her debut album ‘Reflections’ finally shared with the world, Hannah Diamond is ready to go stratospheric.