Southern Alberta’s Fist City have announced the release of new album ‘Everything Is A Mess’. The band’s second record, out via Transgressive, will hit shelves on 22nd June. Produced by Ben Greenberg - who has previously worked with The Men, Hubble, and Uniform - the album was recorded at Steve Albini’s Electrical Audio studio in Chicago. Fist City have also announced that they’re hitting the road for a short stint of UK dates in May, with stops at The Great Escape, and Liverpool Sound City.

Along with sharing details of new album 'Everything Is A Mess' Fist City have also revealed a stonking first preview, 'Fuck Cops'. Rallying against racist pigs and police brutality, it's a politically charged track. Driven by breakneck, fuzzed-out guitars that seize on the influence of Sonic Youth and The Fall, it's not just an musical opening gambit, it's an unmistakable statement of intent - Fist City's new album means business.

We're dead chuffed to be premiering 'Fuck Cops' here on DIY. Listen below. You can pre-order physical copies of Fist City's new album 'Everything Is A Mess' here or for digital, head here. 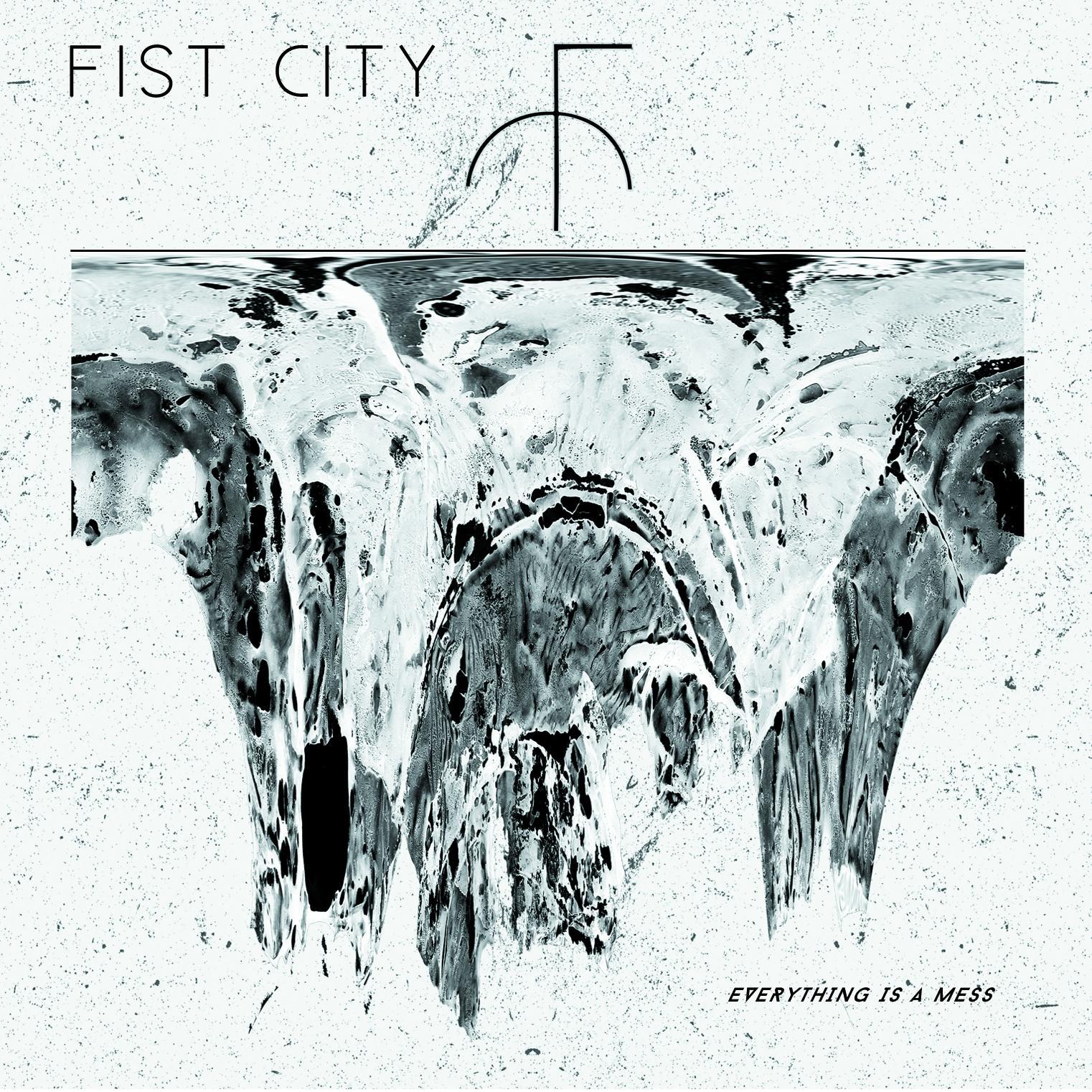 Fist City will play The Great Escape (14th - 16th May), and Liverpool Sound City (22nd- 24th May) where DIY is an official media partner. Tickets are on sale now. Visit diymag.com/presents for more information.