‘Damn That Valley’ also comes alongside the announcement that Remy is now signed to 4AD, with an album expected to be released before the end of 2015.

According to Remy, ‘Damn That Valley’ “reveals the inner monologue of a war widow who can find no justification for her husbands death”, with the video shot on location in Washington D.C. and produced by long-term collaborator Onakabazien. The track itself brings Remy’s otherwordly dub-pop fusion to the fore.

U.S. Girls will play a small run of dates across North America and Europe this year, including at date in London on 14th May. Catch Meg Remy and her band on the following:

Tickets for U.S. Girls’ New York date are on sale here. Watch the video for ‘Damn That Valley’ below. 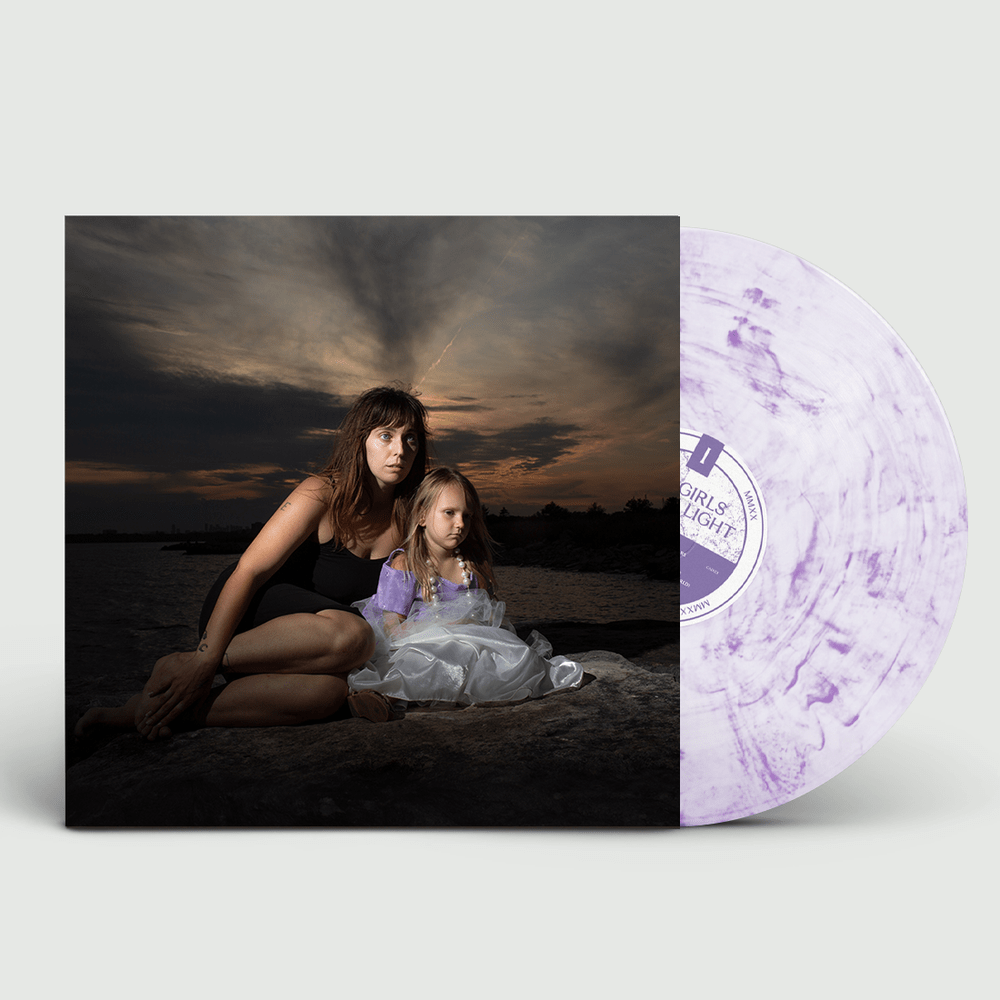 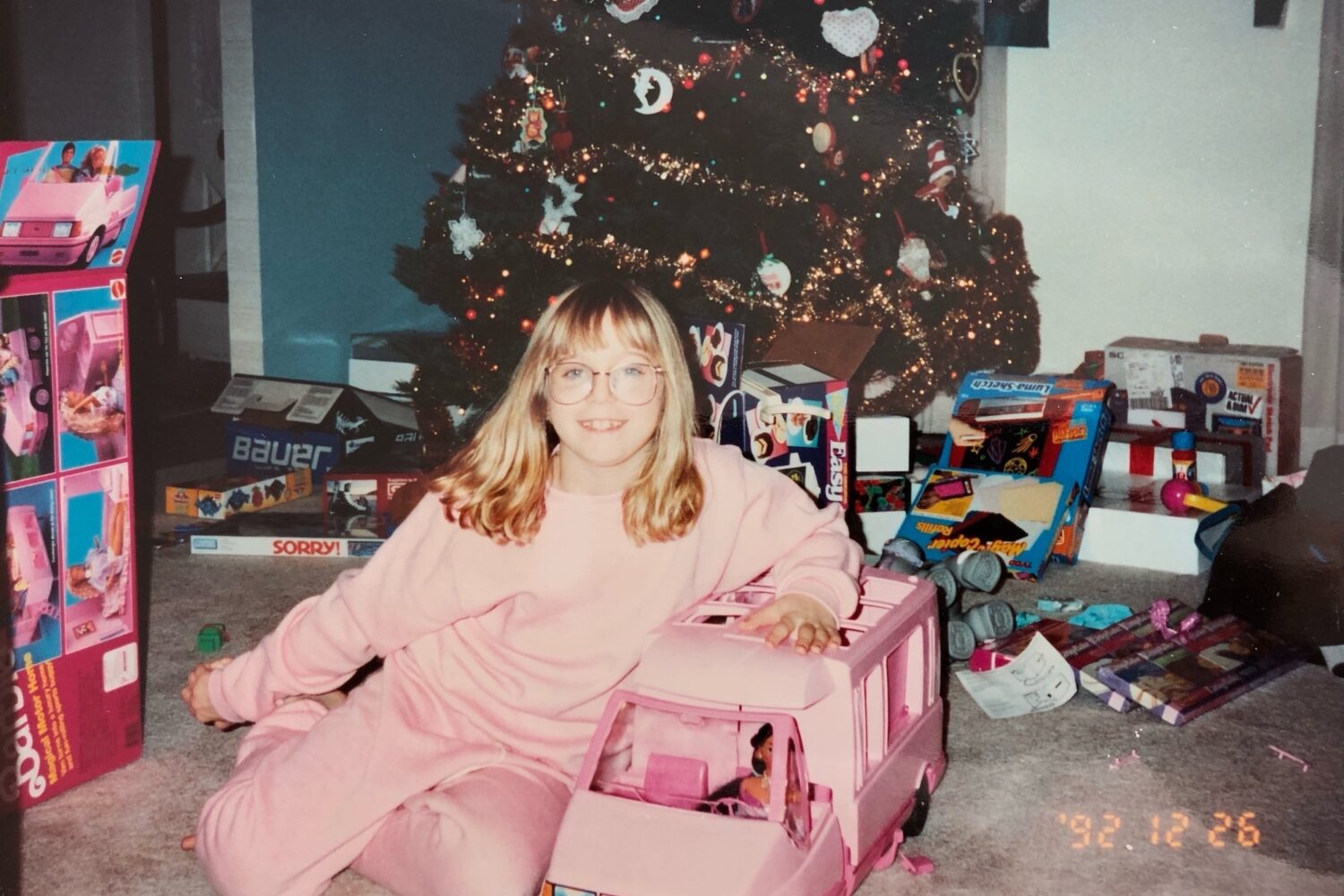 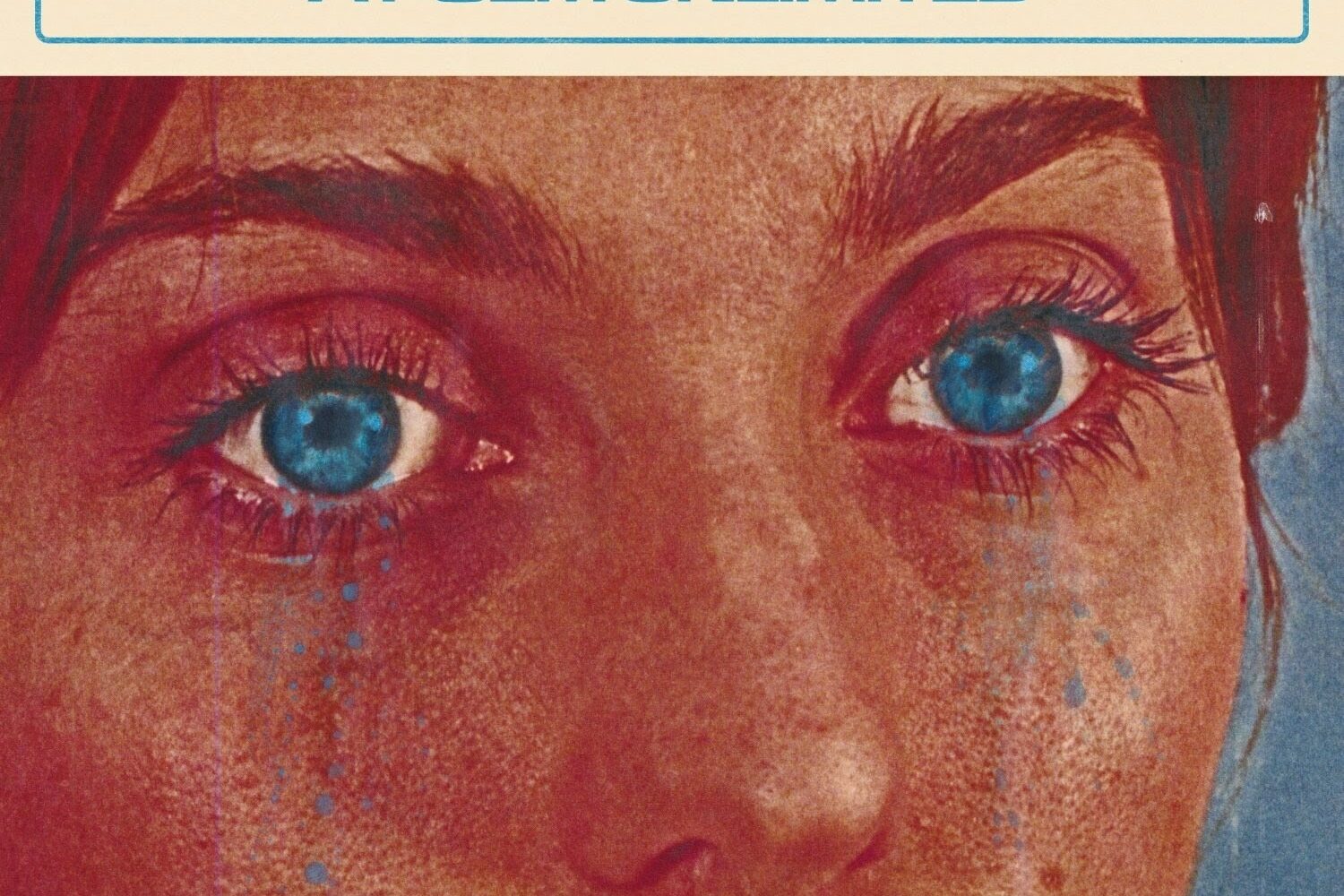 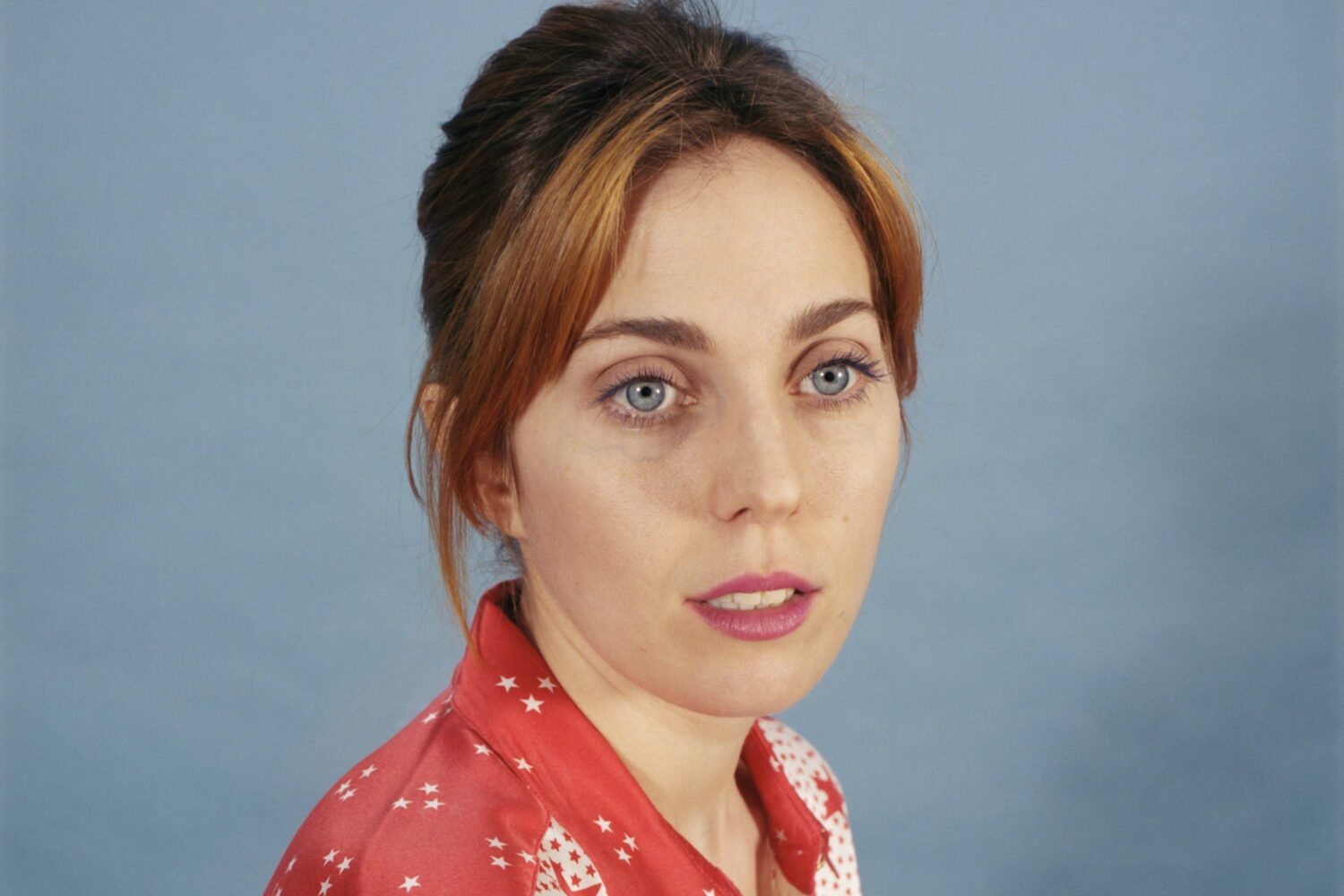