The Libertines have been added to the line-up of this year’s Open’er festival as the final headliner.

The four-piece are set to join Mumford & Sons, who will be sharing headlining duties with the Pete Doherty-led quartet, along with Drake and Kasabian, the remaining bill-toppers.

Alabama Shakes have also been confirmed for the Polish weekender, ahead of the release of their new album ‘Sound & Color’.

The two new acts join the line-up that includes Disclosure, The Vaccines - returning this summer with their ‘English Graffiti’ album - St. Vincent, The Prodigy and Kaytranada. Enter Shikari, Kodaline and Django Django.

DIY is an Official Media Partner with Open’er, we’ll be bringing you all the excitement from the festival, running 1st - 4th July at Gdynia’s Badie Doly Military Airport.

Get tickets for Open’er festival here. 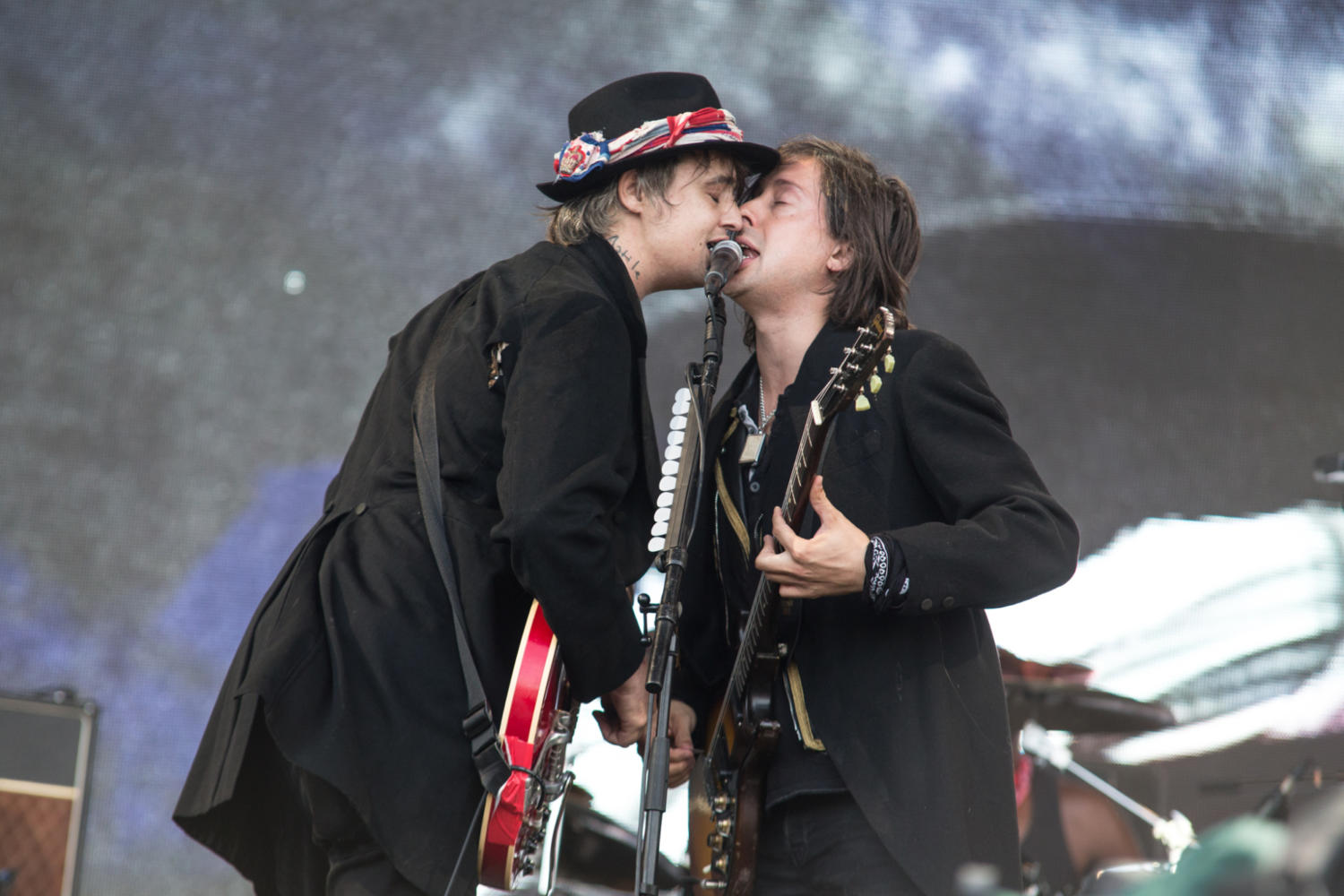 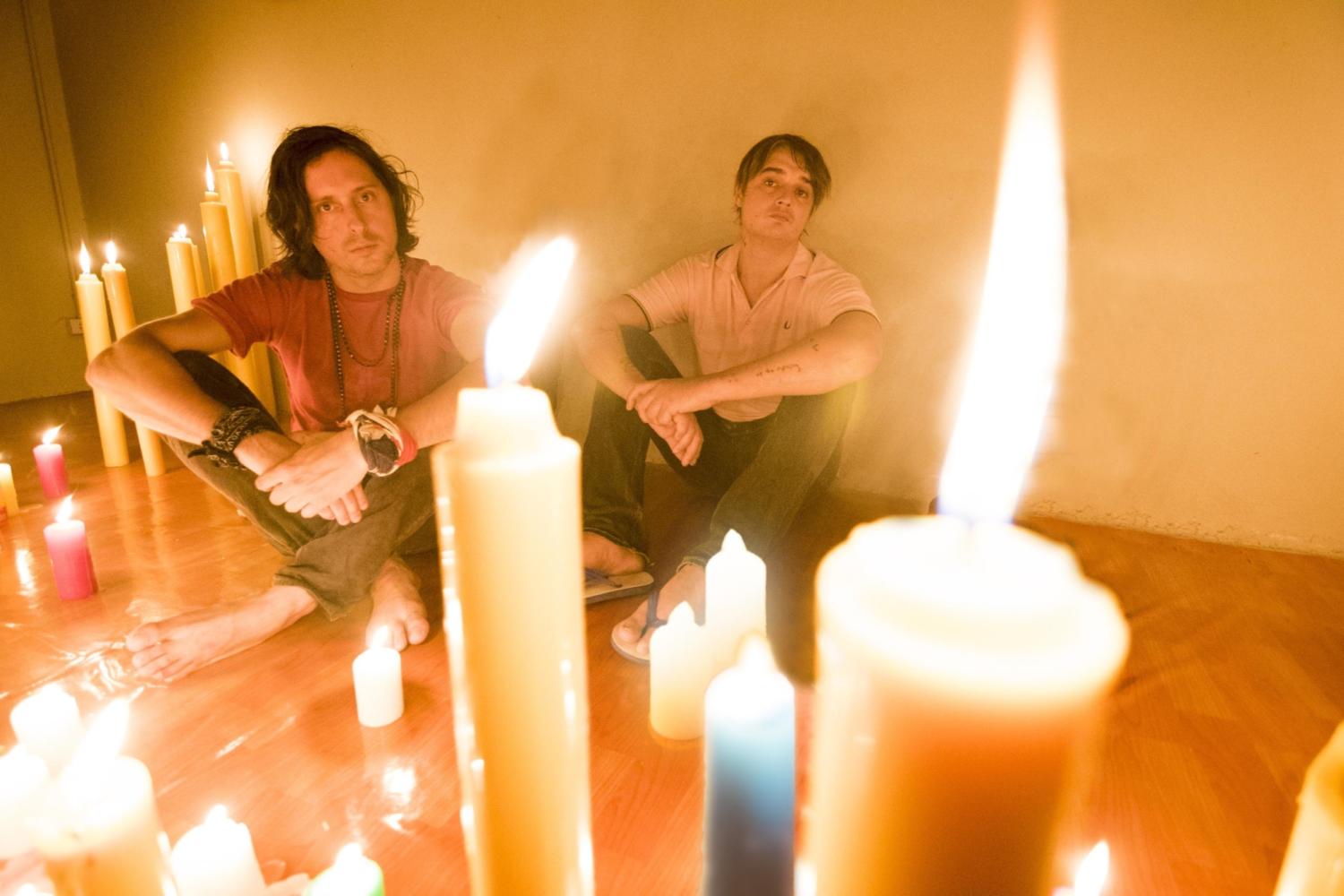