It was just yesterday that Lowlands 2015 announced fourteen new acts set to appear at the festival, but that wasn’t all they had up their sleeves. Now, they’ve unveiled another fourteen names for this year’s edition of the weekender.

Shamir, Låpsley and The Antlers all lead the way in the latest slew of additions, along with Paolo Nutini, Tove Lo and Patrick Watson.

This year’s edition of Lowlands 2015 takes place from 21st to 23rd August at Biddinghuizen, Netherlands. It’ll be headlined by The Chemical Brothers, Interpol and Tame Impala, with other appearances coming from Underworld, SBTRKT and Years & Years.

The band will re-release their third album to celebrate its tenth anniversary this year. 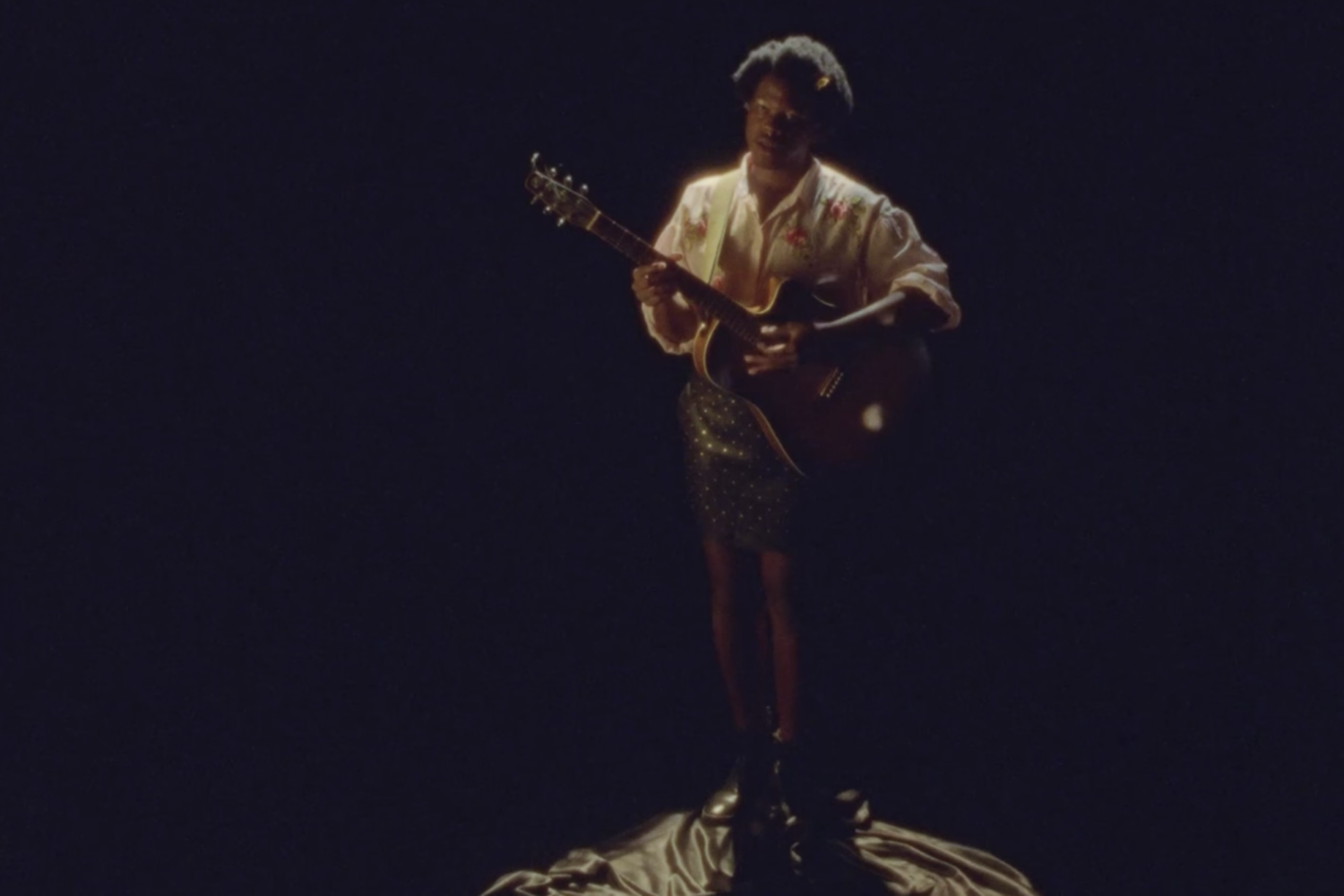 The track is taken from this year’s surprise LP ‘Resolution’.