Last night (5th May), the third in a new series of Later… With Jools Holland took place.

The standout performance came from Tobias Jesso Jr., making his UK television debut and showcasing ‘Without You’ from the debut album ‘Goon’. Landing ahead of an appearance at The Great Escape (14th-16th May), his stripped-down rendition was a highlight from the show.

An extended edition of this latest episode airs on BBC Two at 11.35pm, Friday 8th May. 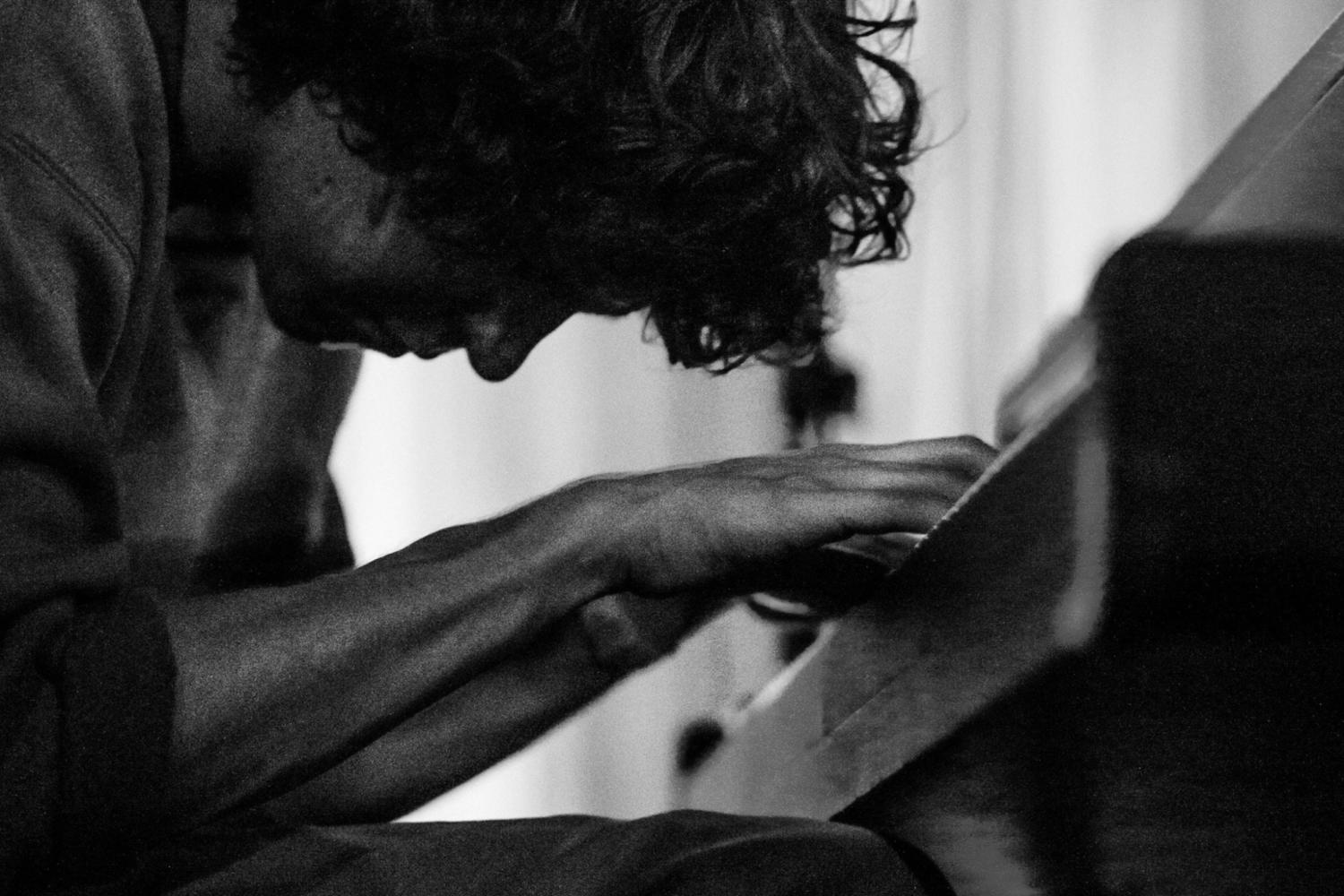