Waking from a twelve month hibernation and reassuring us, buried in a short teaser video, that “this is not the end – this is fine”, Kristian Mattson’s fourth album as The Tallest Man on Earth feels worthy of such a frank disclaimer. ‘Dark Bird Is Home’, the Swede’s first album since 2012’s ‘There’s No Leaving Now’, paints a different Mattson altogether – rounding off the sharpness of his previous releases, he’s self-medicated his loneliness through the company of other musicians, and these songs project a new kind of warmth and vibrancy. For those in doubt, refer back to the disclaimer – it doesn’t take too much digging to unearth the qualities that brought Mattson here in the first place.

Opener ‘Fields of Our Home’, a gently-dipped toe into the stream of ‘Dark Bird…’, stems from what Tallest Man fans will be accustomed to, but Mattson ventures into deeper water as the song wanders on, delicately introducing instruments towards its climax. It’s almost as if Mattson’s transformation occurs in front of our ears, going from lonesome troubadour to confident bandleader in five minutes flat. With the new ground rules so clearly laid-out, suddenly the lavishness of lead single ‘Sagres’, or the beautiful drowsiness of ‘Timothy’, doesn’t seem quite so jarring. Instead, they hide the comfort and familiarity of Mattson’s earlier melodies, but require a few more listens to become noticeable.

Occasionally, Mattson does return to the habitual twang that became his trademark, but these moments punctuate the record rather than smother it. ‘Singers’, for example, wouldn’t feel lost on any of Mattson’s earlier releases, but it cuts far deeper when sandwiched between the open-armed optimism of ‘Darkness of the Dream’ and ‘Slow Dance’. It’s this new wealth of light and shade, juxtaposing ideas of hope and wistfulness, that make ‘Dark Bird…’ a more enveloping listen than anything that came before it.

For all his wayfaring tendencies, it’s refreshing to hear an album from Mattson that feels as though he’s found solace in something or someone, and the richer instrumentation never compromises the album’s overall sense of intimacy. His flowery and ornate rhetoric – singing of movement, doubt, romance and nature – still remains, but ‘Dark Bird…’ shows a man that has stopped to find time for beauty, rather than just breezing over it. At its peak, there are moments of clarity that only seem to be achievable to those that share Scandinavian ancestry, shining through like bright sunshine on a bitterly cold morning. When we eventually reach the closer, ‘Dark Bird Is Home’, that disclaimer crops up again. “This is not the end, this is fine,” Mattson sings reassuringly, and by now we don’t need a reminder. 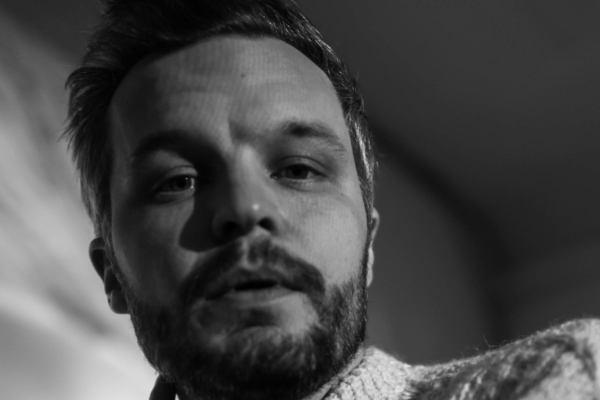 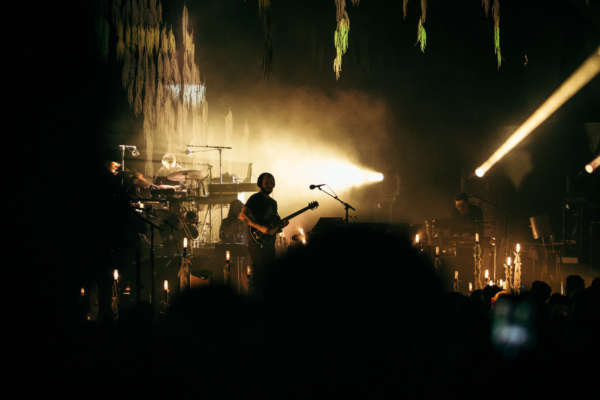